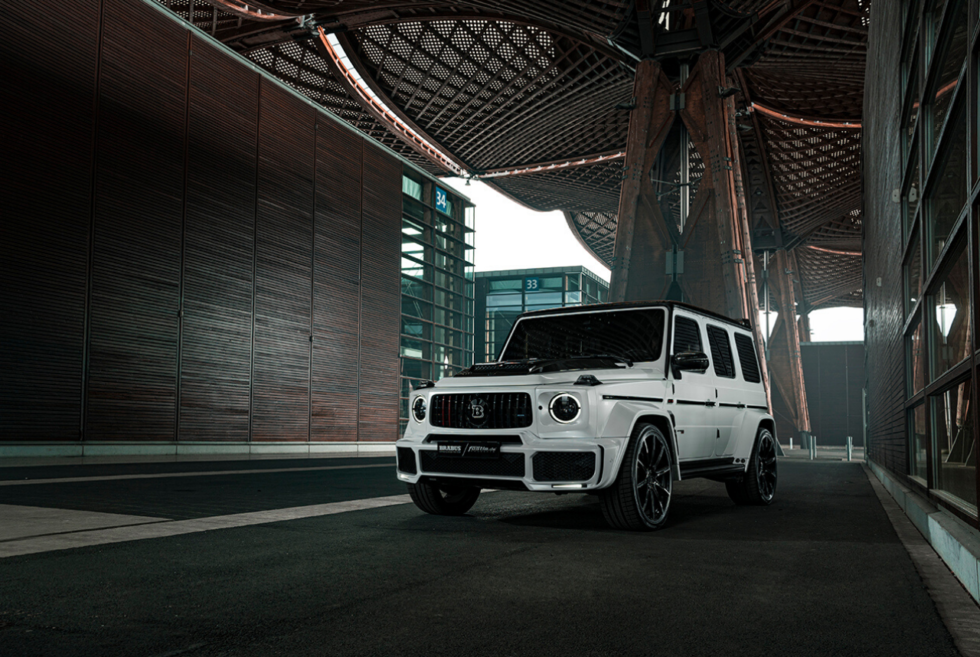 Bentley boasts some of the most luxurious vehicles to ever hit the market. As such, you’ve probably seen the lavish interior design on some of its models. One feature that we find remarkable is the unique Starlight headliners. This would put anyone’s mind at ease as they bask under a mesmerizing blanket of illumination. Now, imagine getting the same experience, but within a luxurious German SUV. Stop daydreaming now because fostla.de Concepts is reworking a Brabus 700 WIDESTAR G-Wagen into something more extravagant.

Some of you are likely familiar with the amazing lineup from Brabus. For those who are not, it is a German aftermarket tuning group specializing in reliable protection. As such, marques that bear its emblem are mostly legendary for retaining their familiar aesthetics but are packing enough safety features that would almost rival that of military-grade machines. However, it is capable of more than just armor and ballistic glass.

This 700 WIDESTAR G-Wagen already touts an impressive spec sheet, but fostla.de Concepts believes it needs more. This is probably one of the rare cases wherein a Mercedes-Benz G-Class receives a double makeover. Brabus is already equipping it with carbon fiber elements and a new exhaust system. Yet, it does not stop there as the 4.0-liter twin-turbo V8 engine produces an overwhelming 700 horsepower.

Apparently not content, fostla.de Concepts adds upon the Brabus 700 WIDESTAR G-Wagen with another slew of upgrades. We notice a lower 30-mm adjustment to the suspension system, new wheels, new tires, and more. Earlier we were talking about the Bentley Starlight headliner. This SUV also flaunts something similar with the help of custom LED lighting.

Discover more about it projects: here 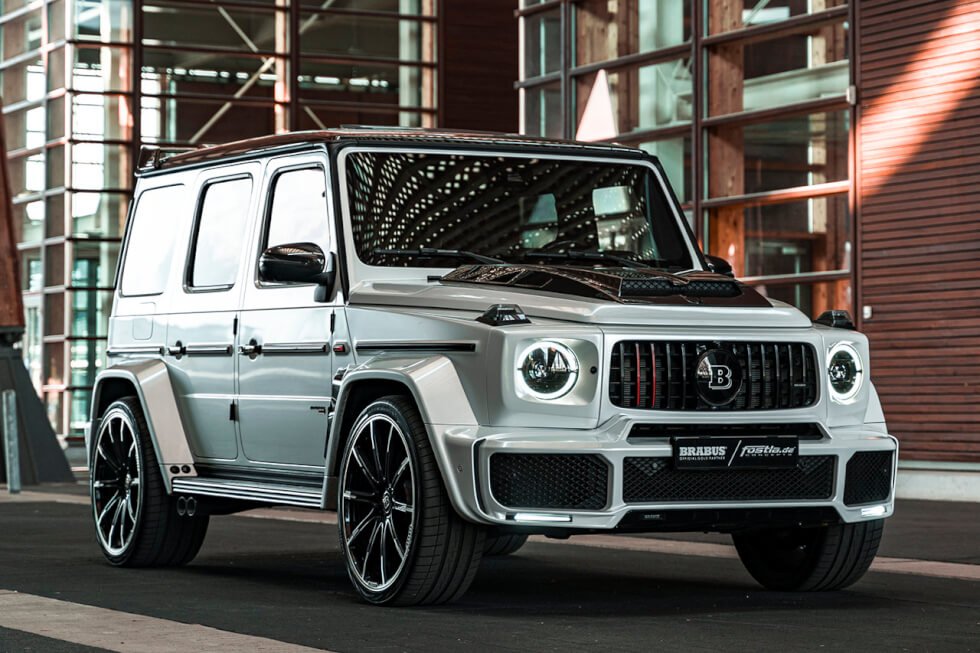 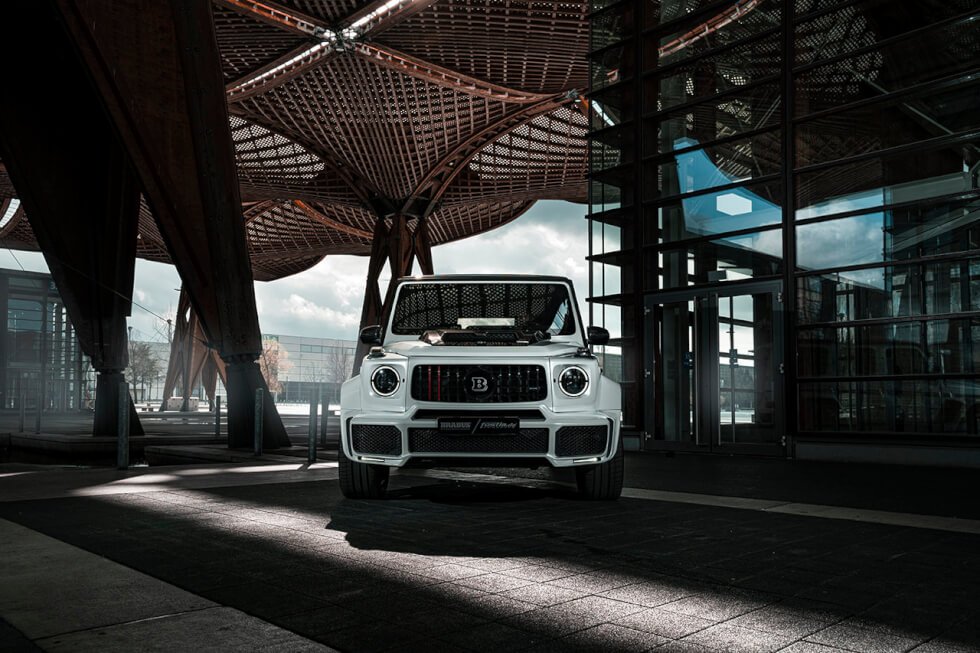 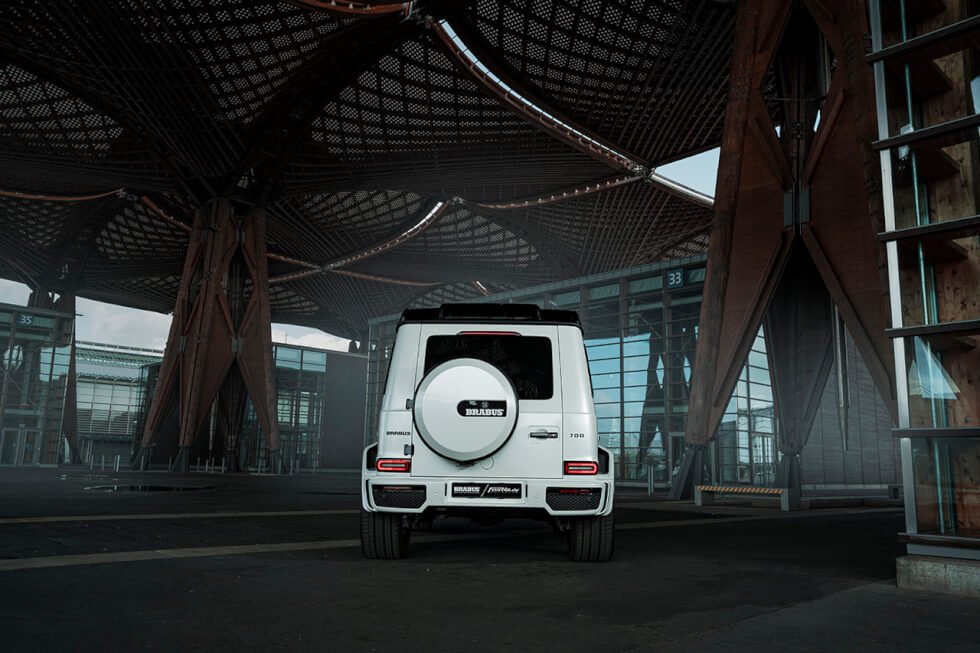 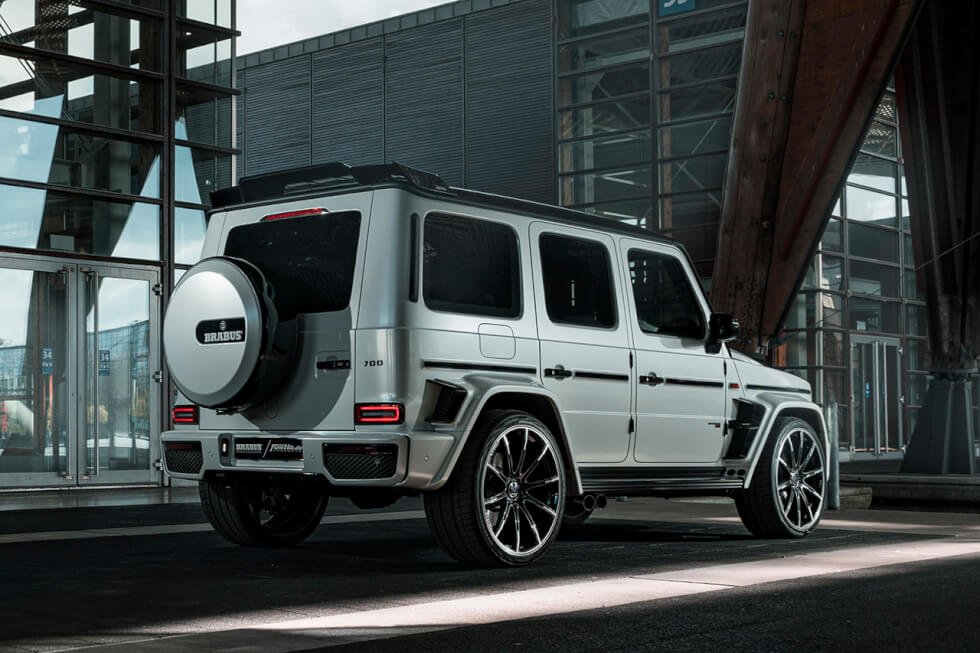 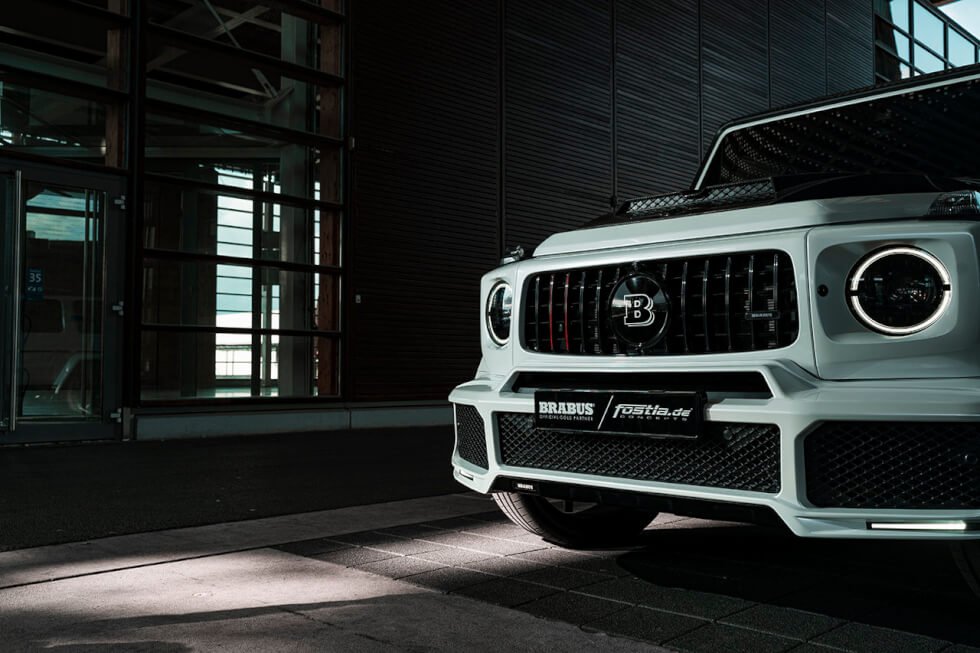 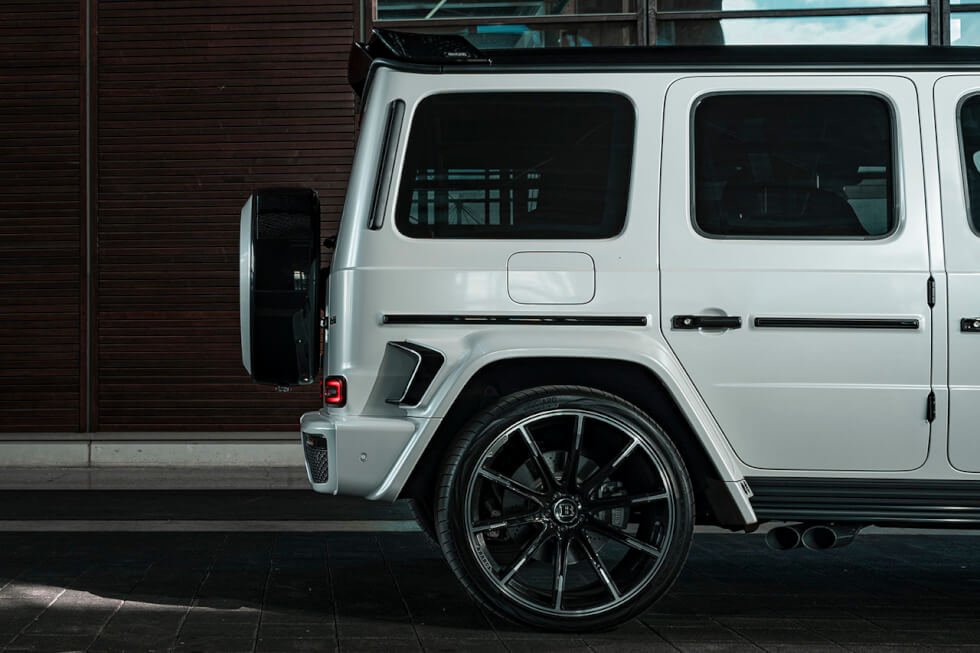 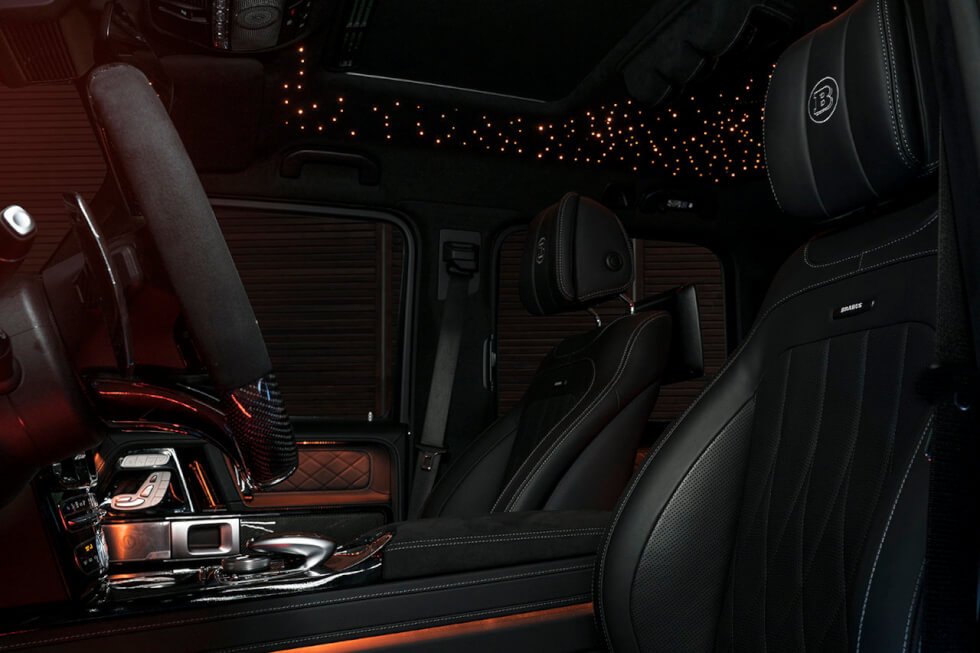 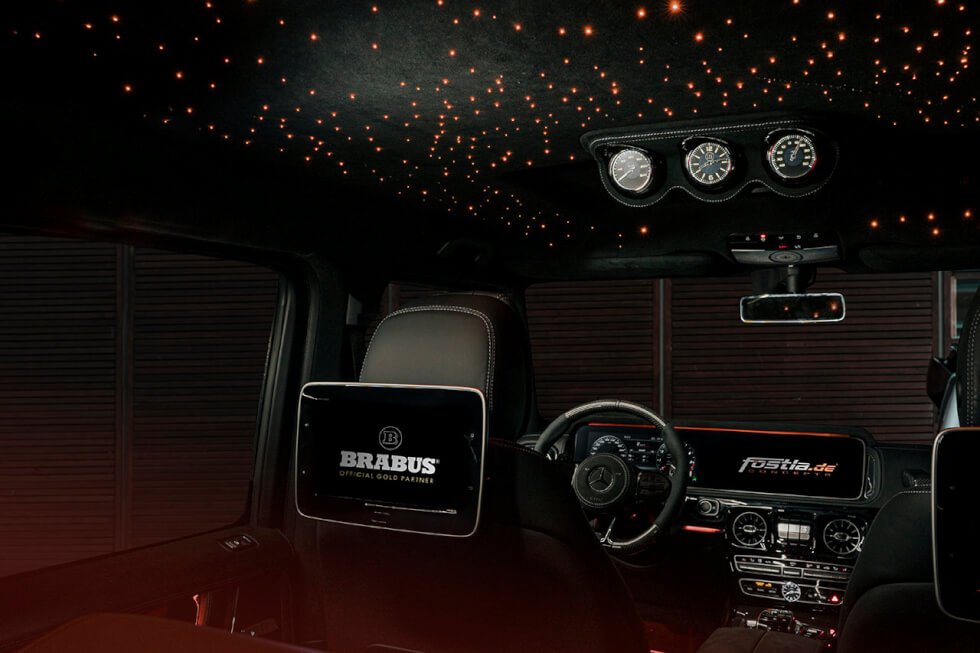 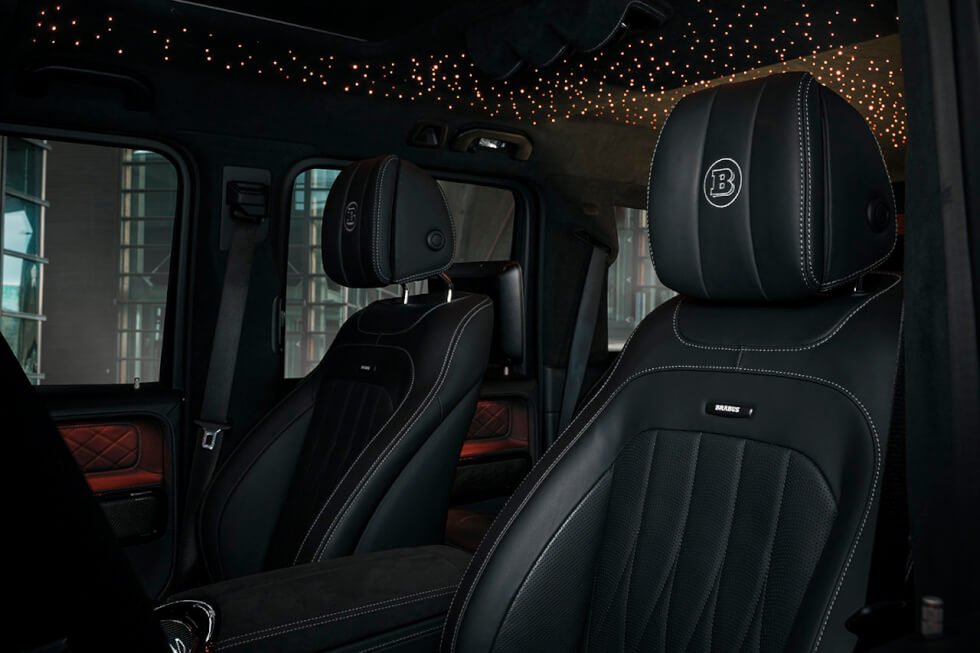 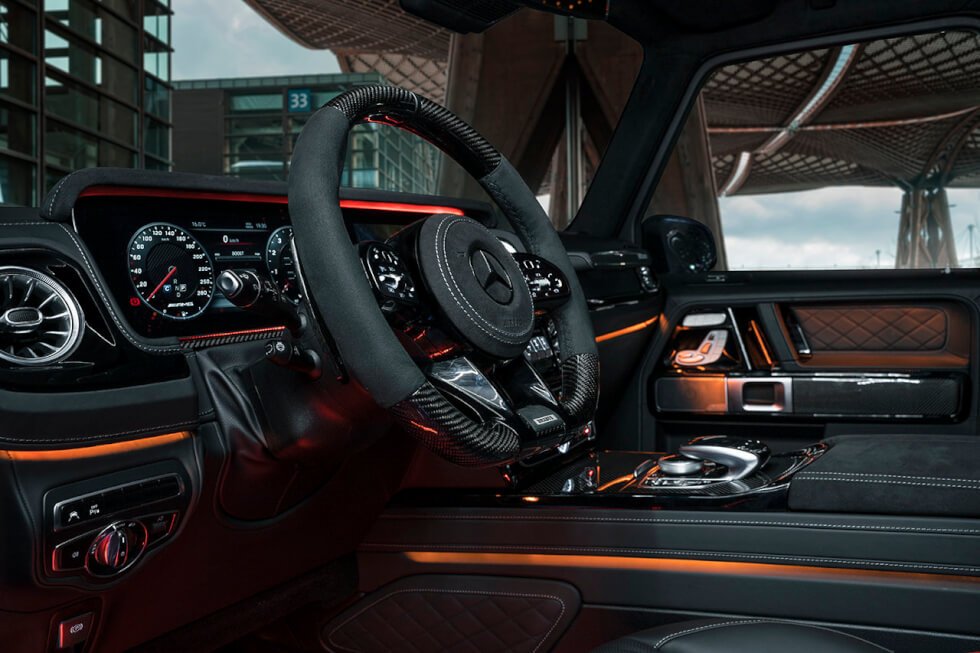 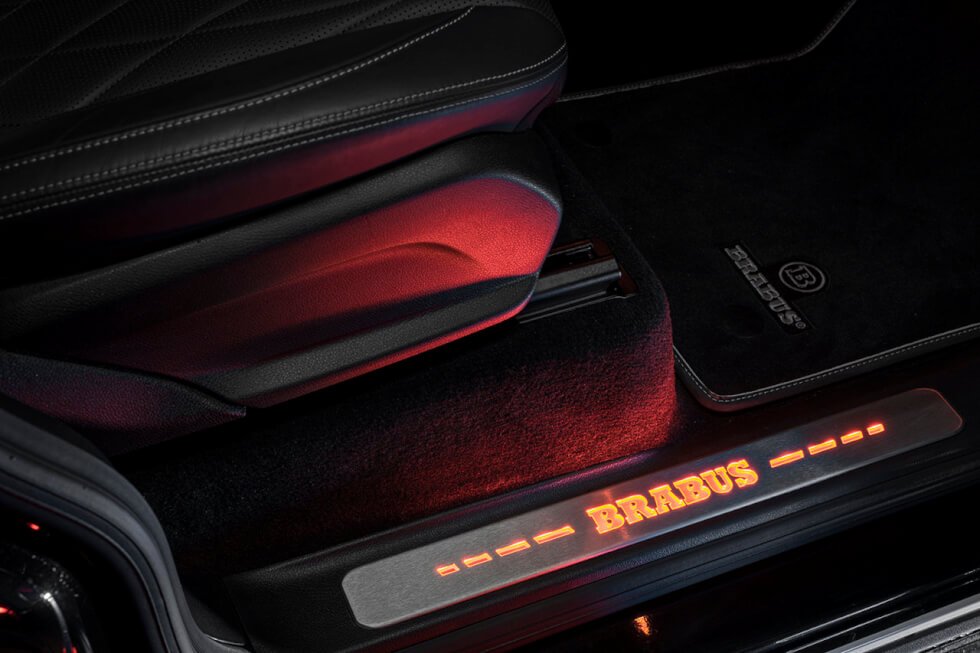 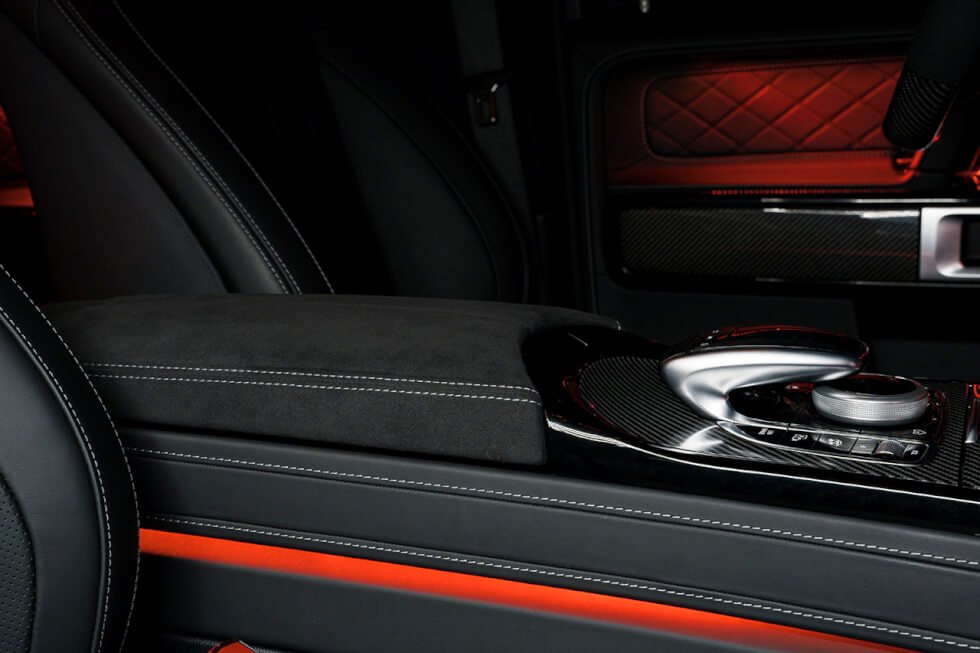 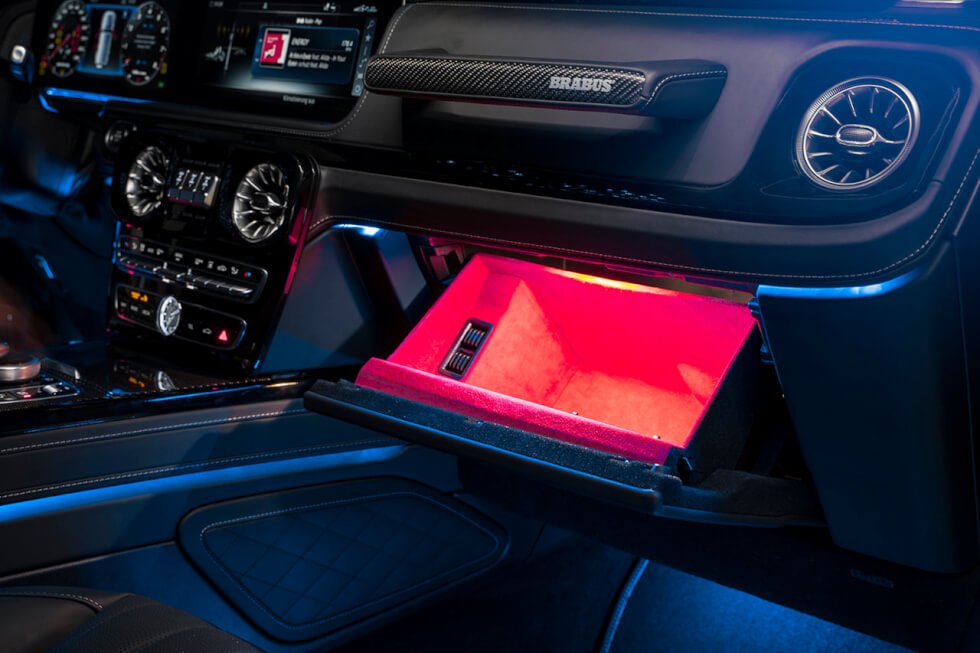 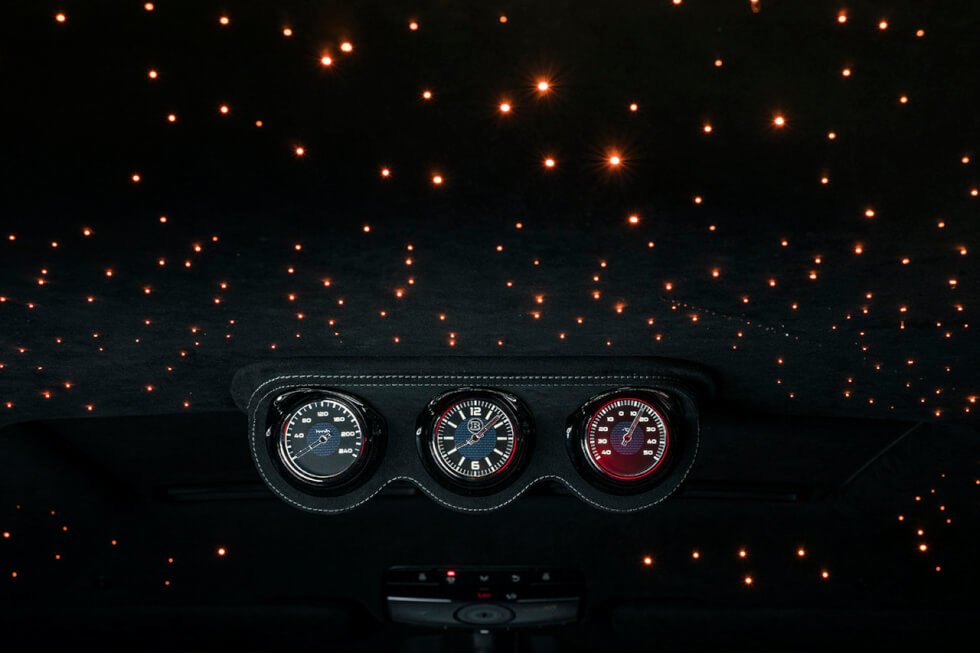 Aside from carbon fiber, Nmoto and Zillers Motorcycles also use milled aluminum and 3D printing to complete the aerodynamics of the R 18.