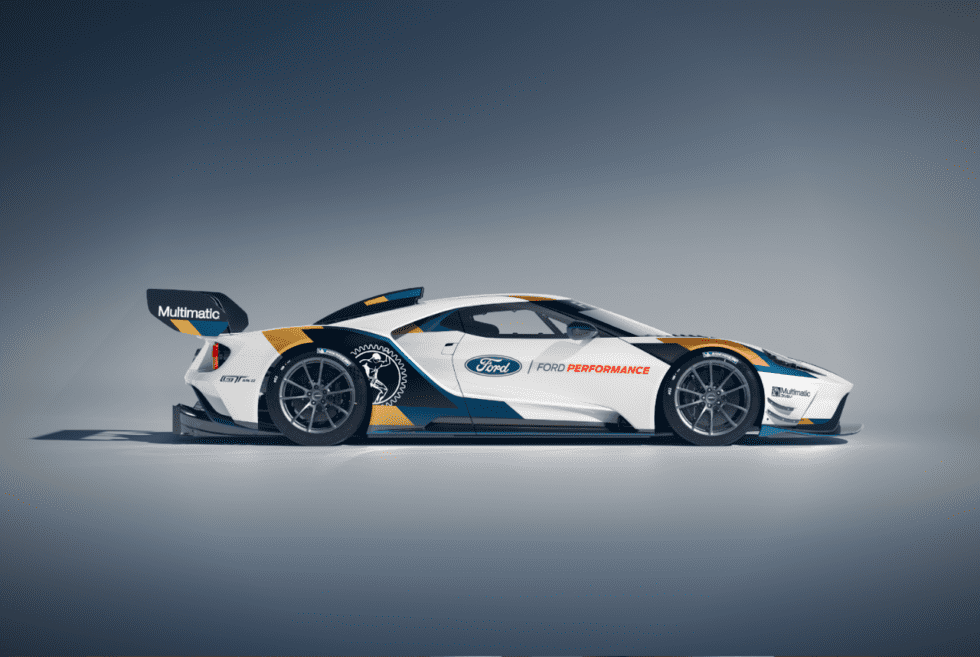 At the Goodwood Festival of Speed, Ford unveiled its latest beastly ride, the Ford GT Mk II. Don’t mistake the simplistic name — this thing is a formidable new model from the automaker that’s “as fast as any GT3 car.”

Remember when a racing version of a car was the fastest and best-performing one you could buy? Well, Ford is nostalgic for that time, too. Nowadays, thanks to the hypercar revolution, not to mention current regulations in place, the meaning of a “supercar” is amorphous. In fact, some track-only sports and endurance racing cars can have less horsepower than the corresponding production model.

Essentially, that means the regular customer gets the ultimate car these days. That’s the case with the Ford GT Mk II. Ford disregarded regulation entirely and went to town on the GT. The automaker has built a track-ready ride that’s the ultimate incarnation of its Le Mans race car.

Underneath, you’ll find a turbocharged V6 engine that tops out to 700 horsepower. That’s up 43 from the street car’s 647 base, and 200 more than the race car. It also has a rear-wheel drive system coupled with a seven-speed transmission. With gear ratios for racing, no less.

Other notable additions include a rooftop air scoop that keeps the engine cool even at constant high revs. And a massive rear wing plus other aero bits that add 400% more downforce compared to the stock GT. Ford has yet to share more details on availability. Each example will cost no less than $1.2 million. If you want this, better act fast. 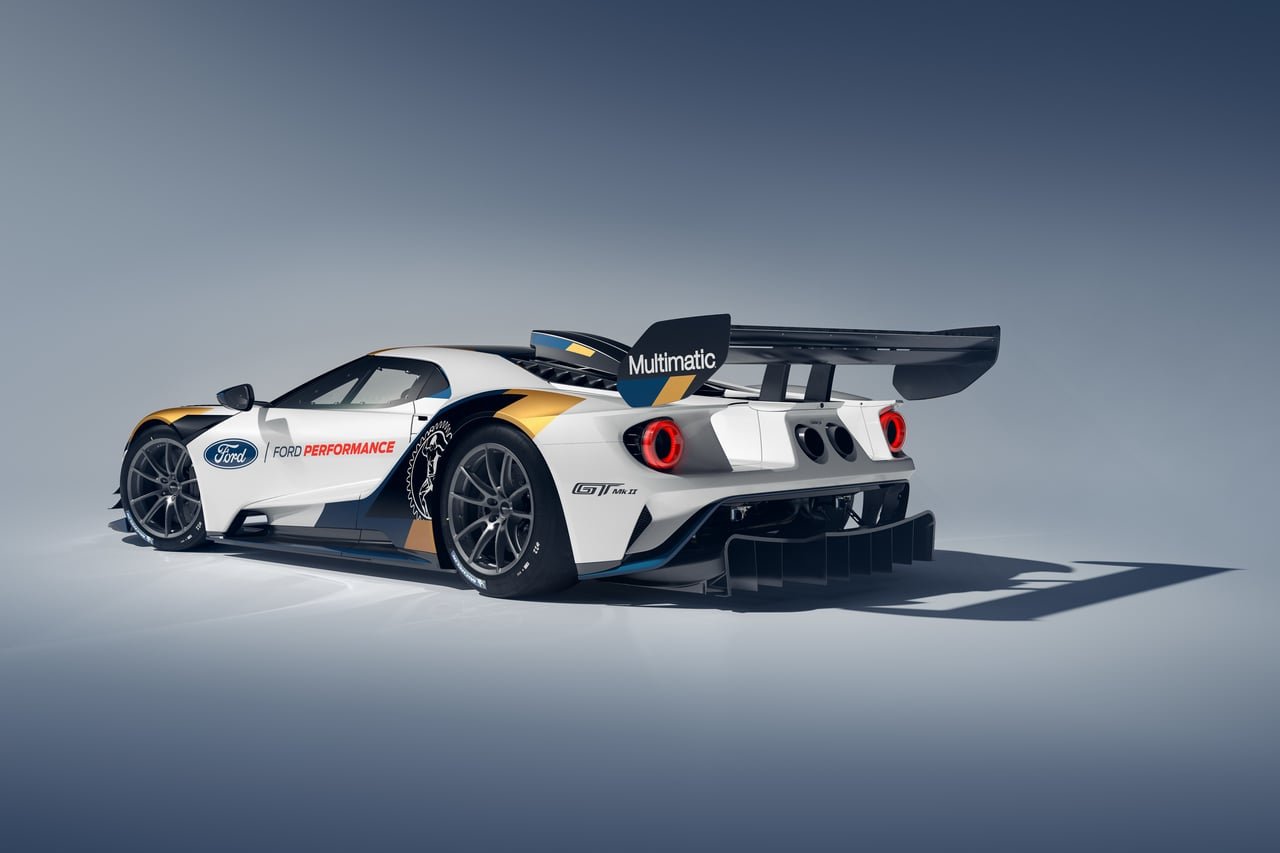 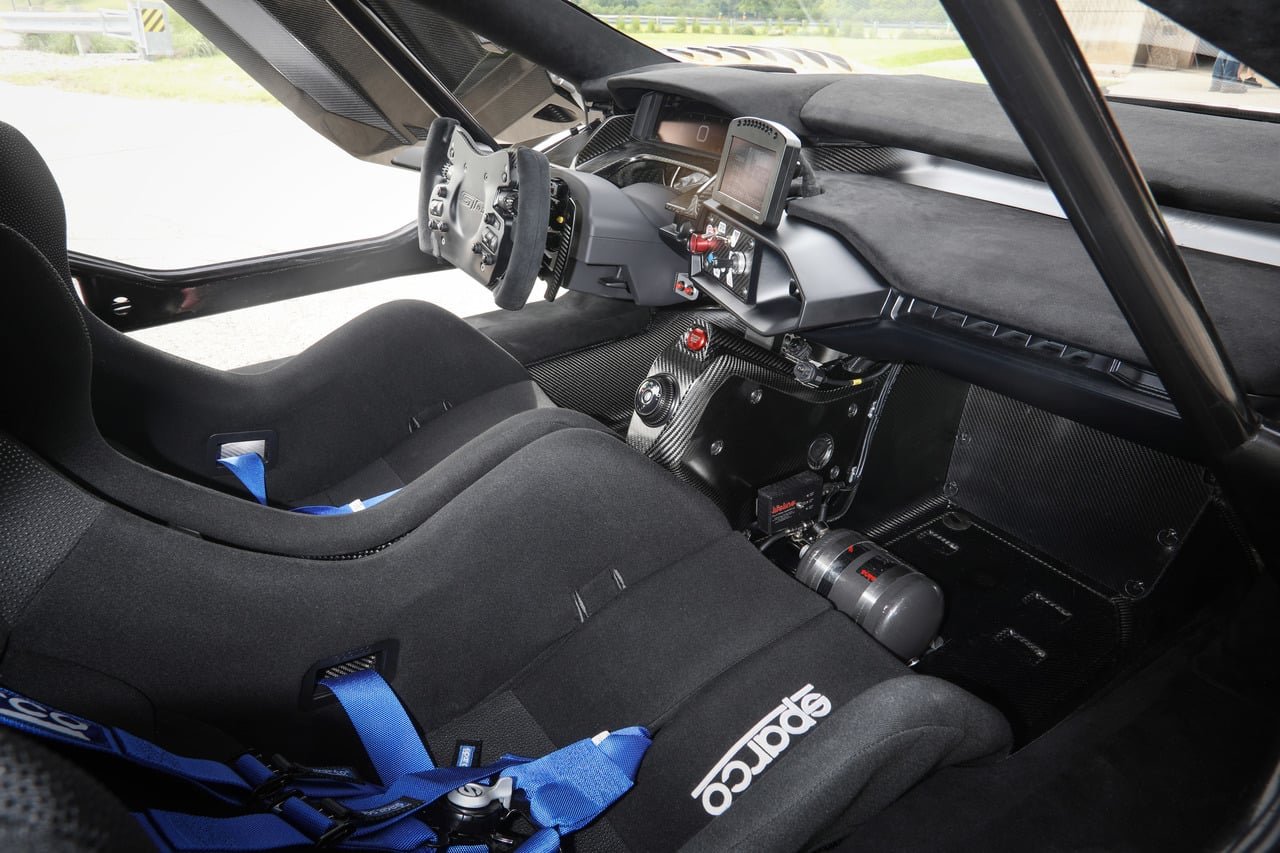 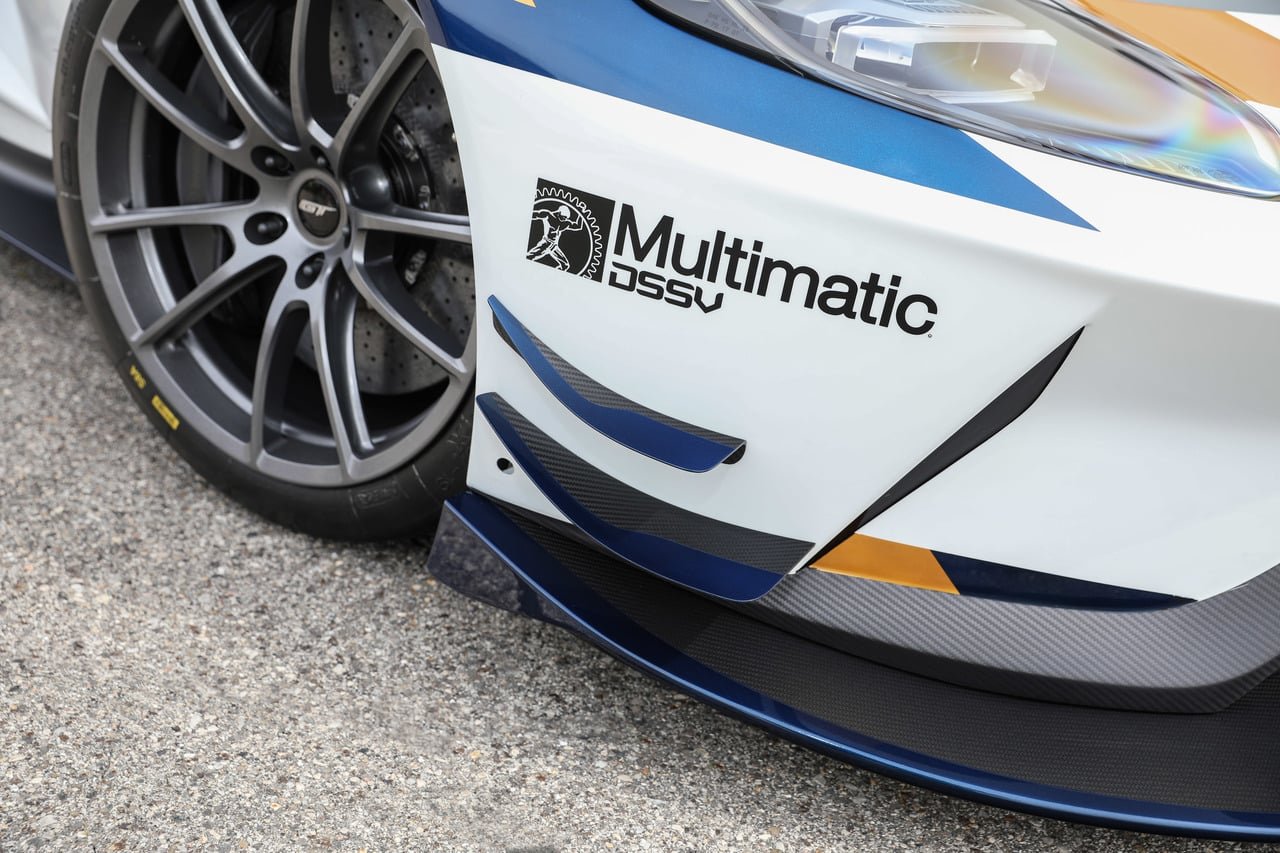 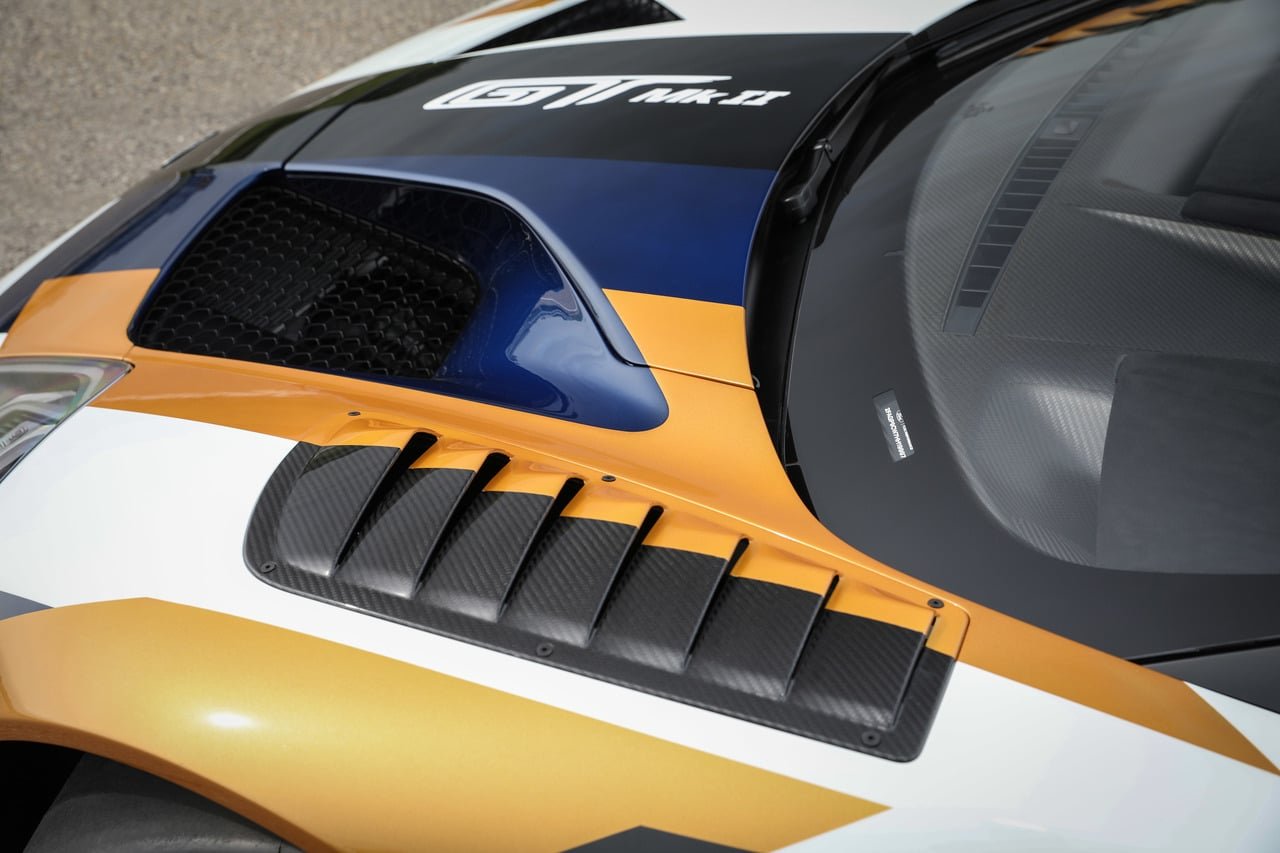 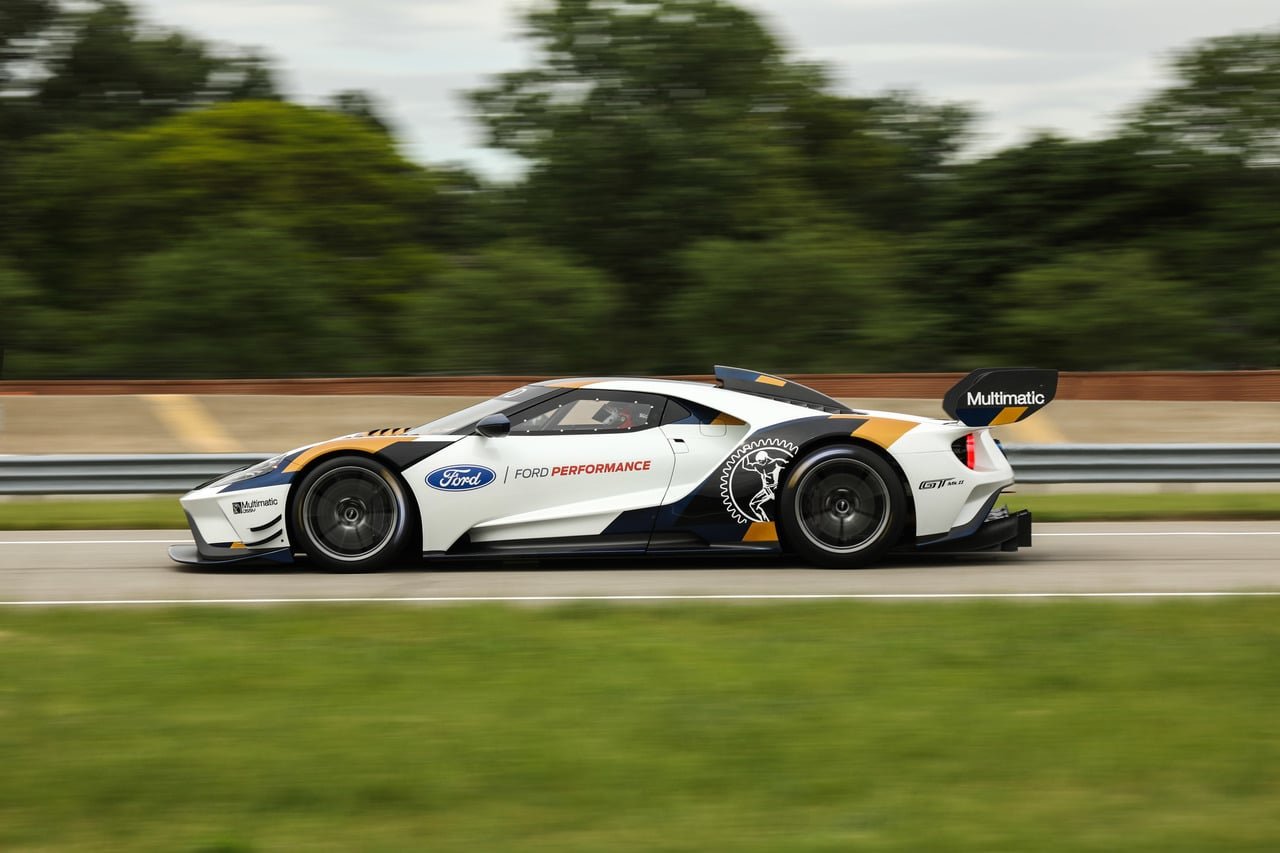