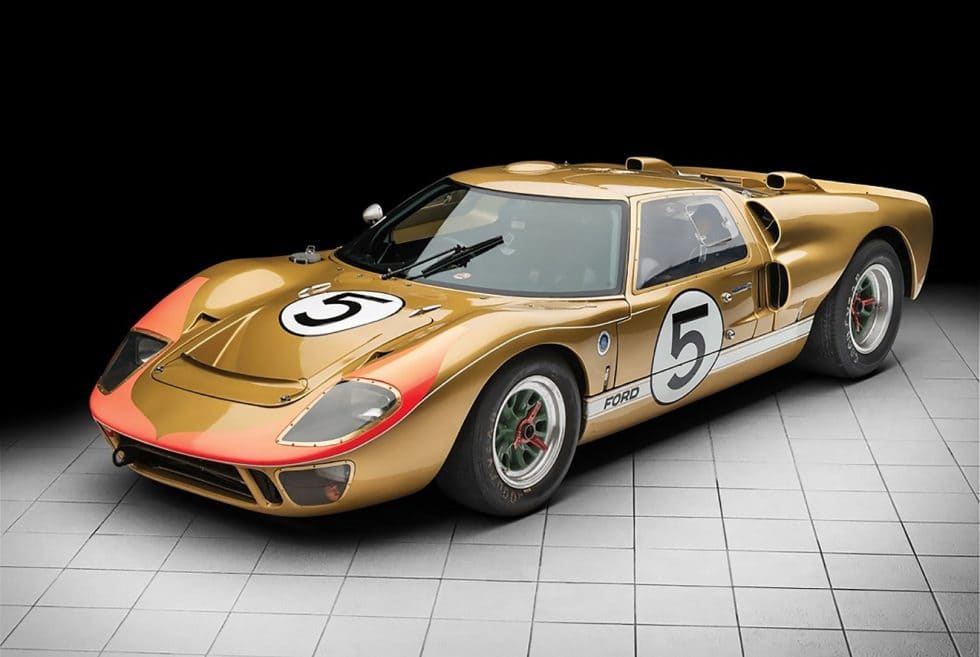 Coming to auction this August at Monterey, California, is a true motorsport legend–one of the three Fords that won for the first time the gruesome Le Mans Race, in 1966.

Expected to fetch a cool $9 Million – $12 Million, this 1966 Ford GT40 chassis no. P/1016 bears the number 5 and a beautiful gold livery. Powered by a race-tuned 7.0L V8 engine that could deliver speeds of 200 mph, the vehicle came in third in the famous French endurance race, ahead of other solid contenders such as Ferrari and Porsche.

Considered as one of the few “gold standards” by specialists, the car that changed the history of motorsport arrives meticulously restored to the condition it raced in. 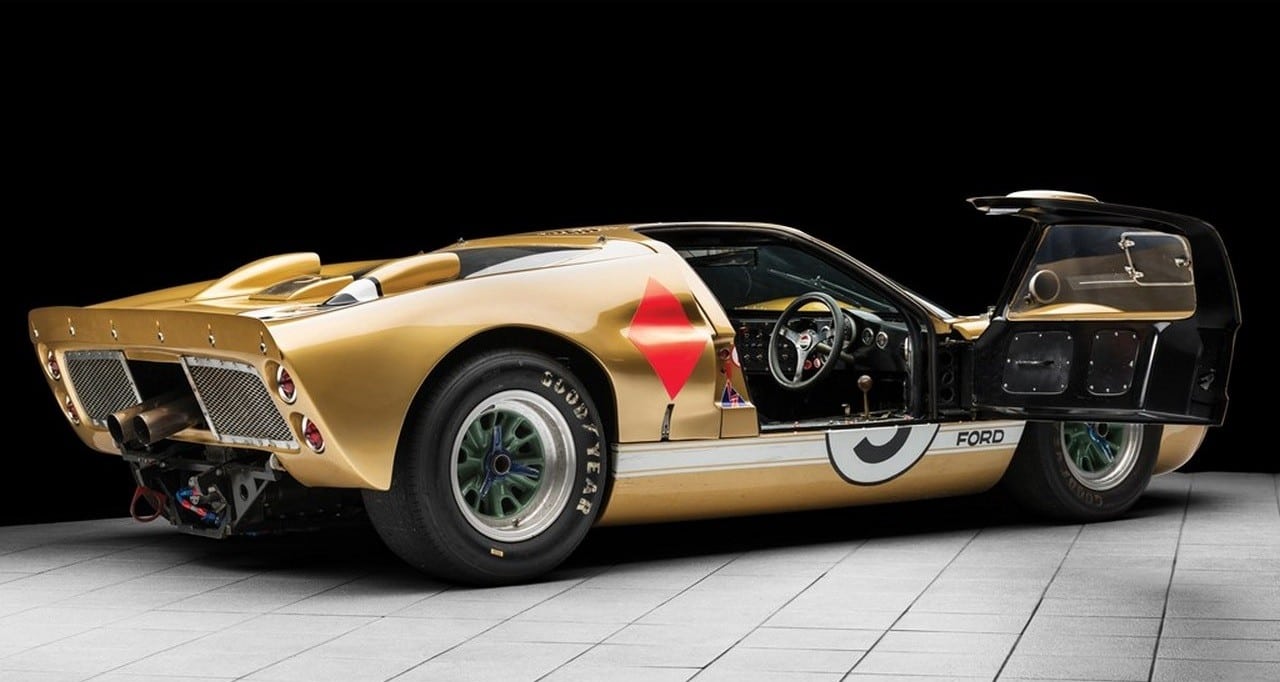 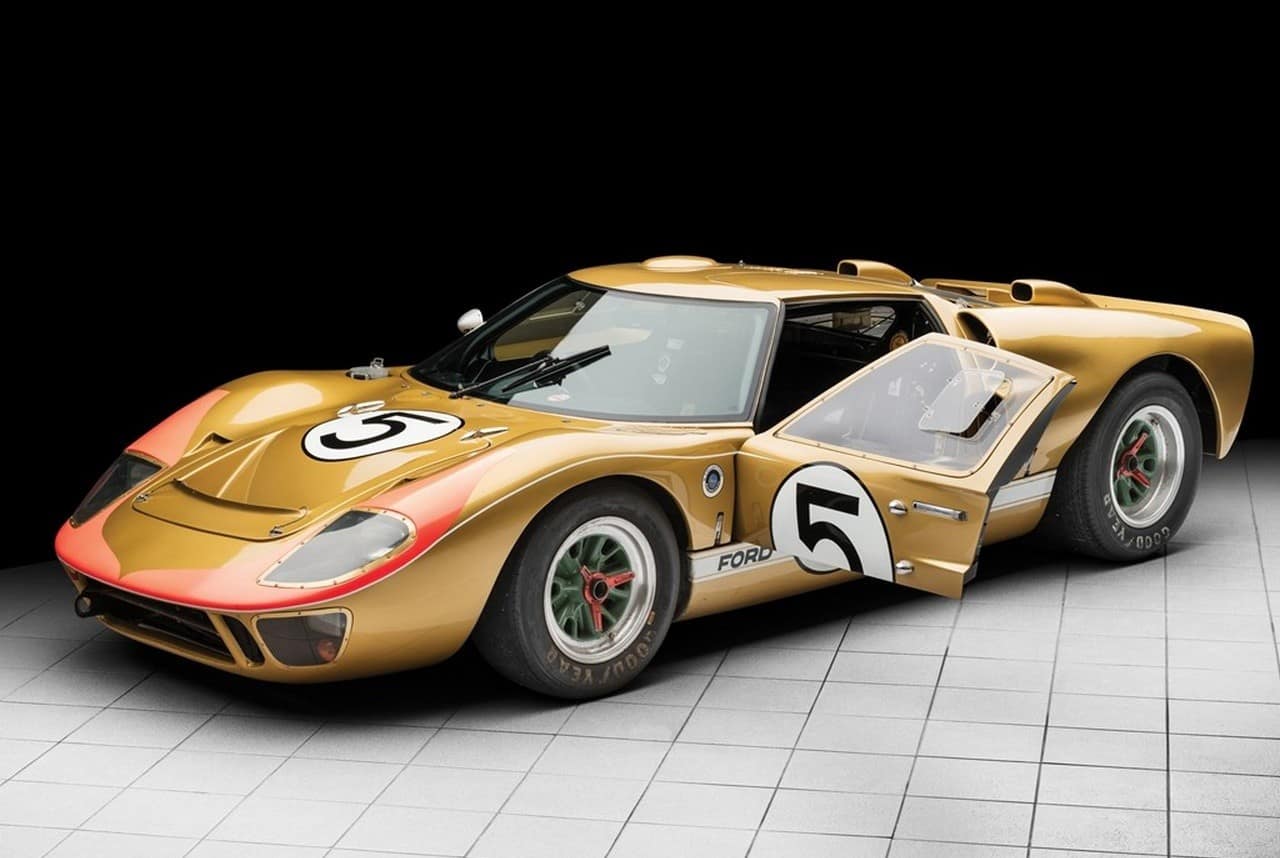 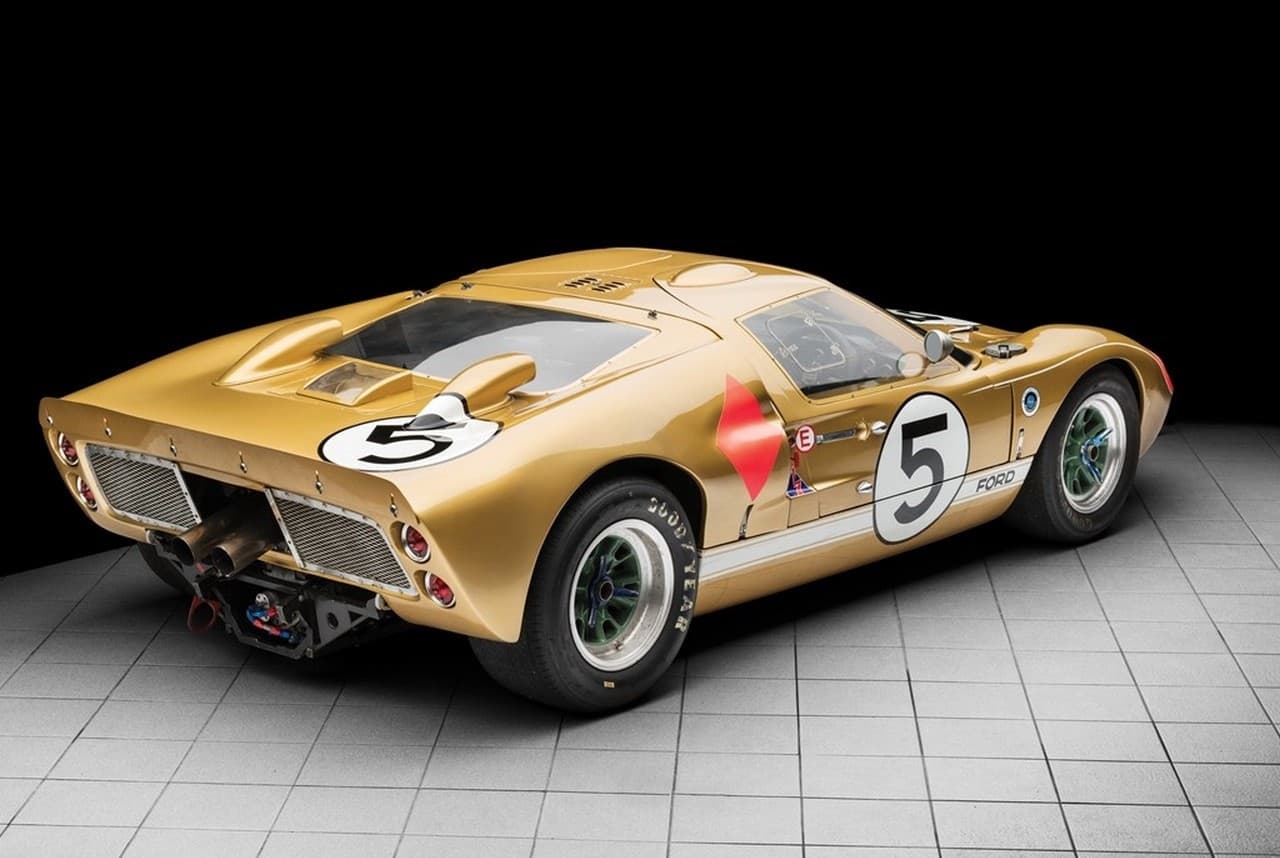 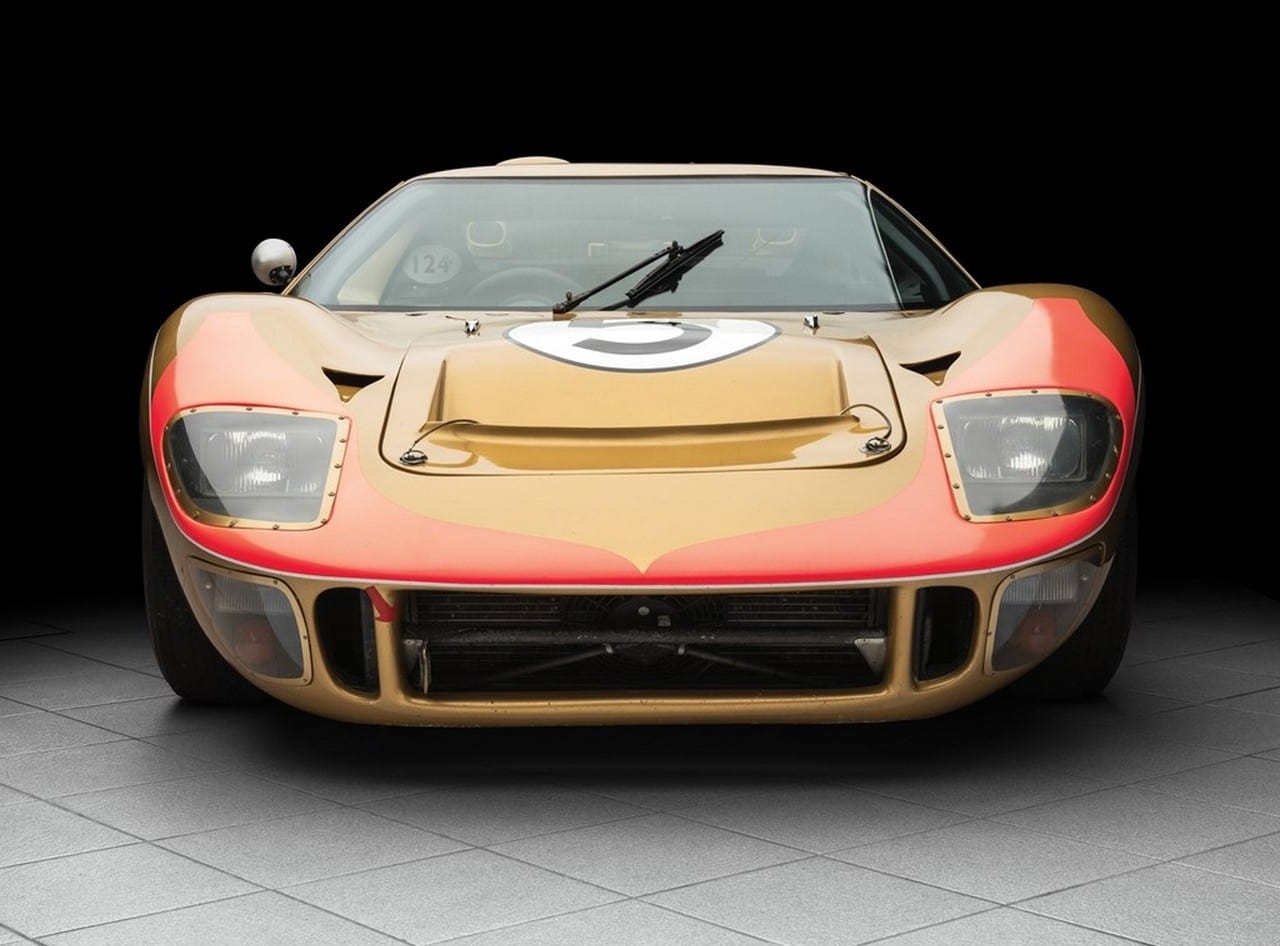 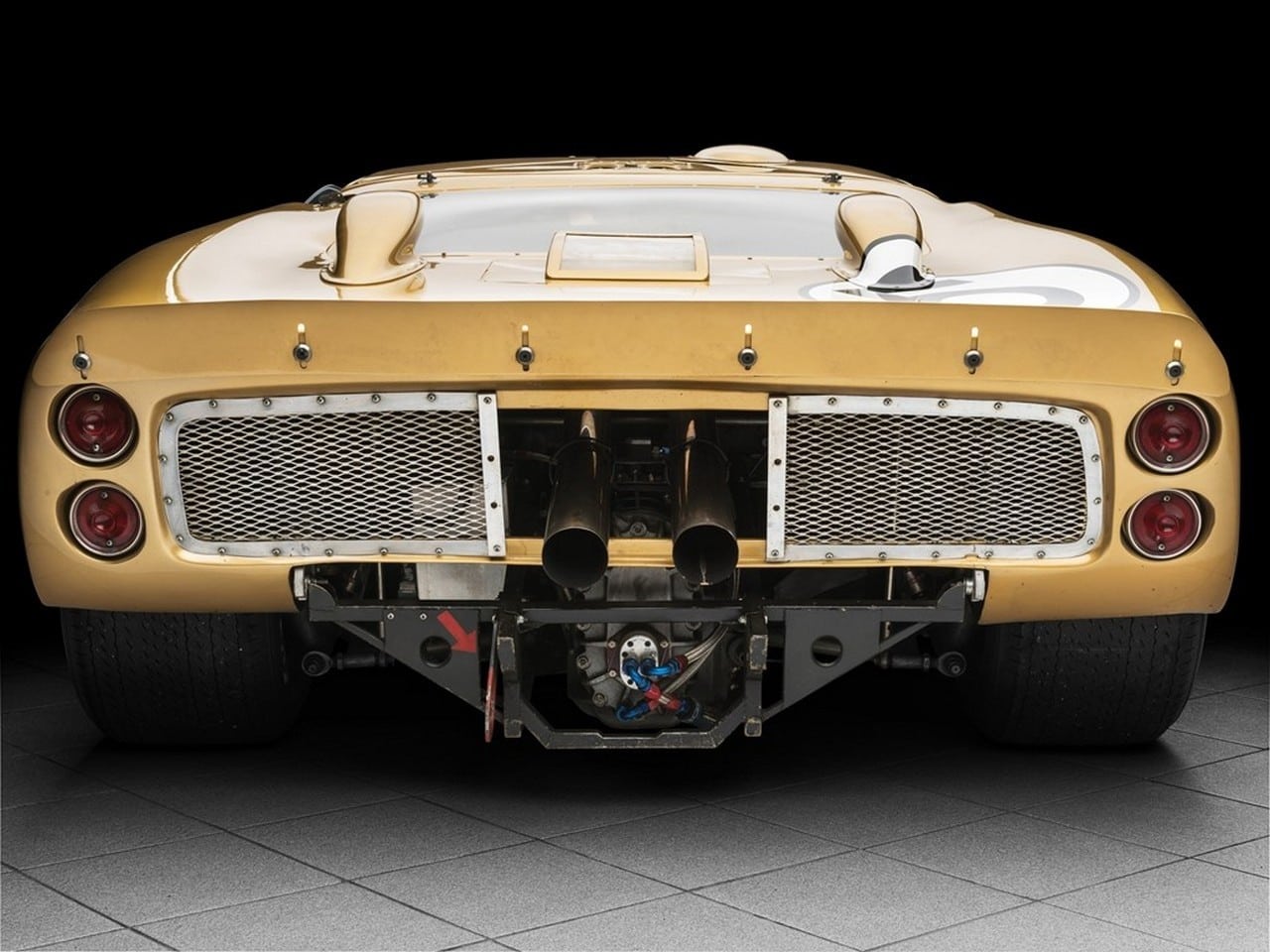 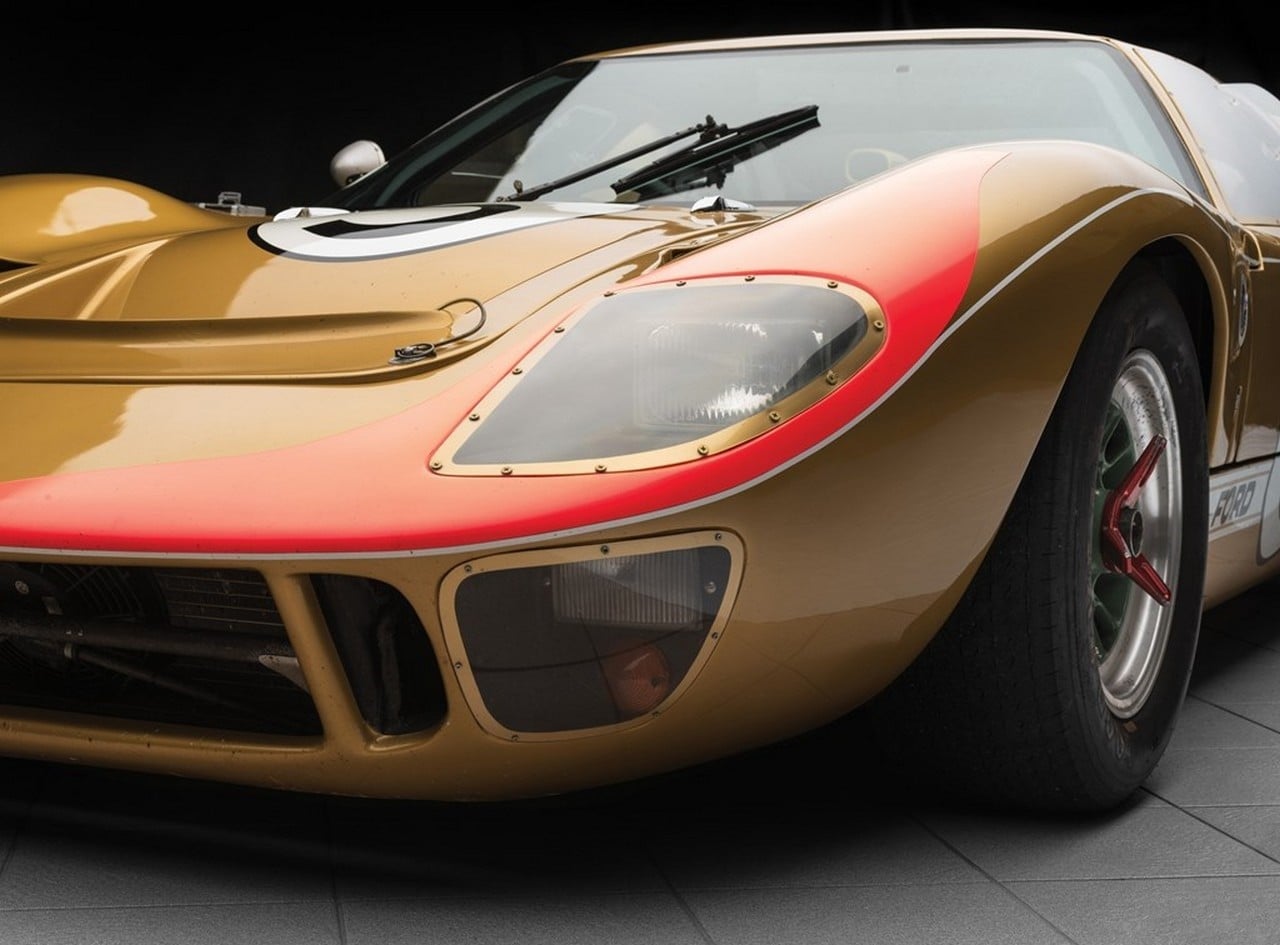 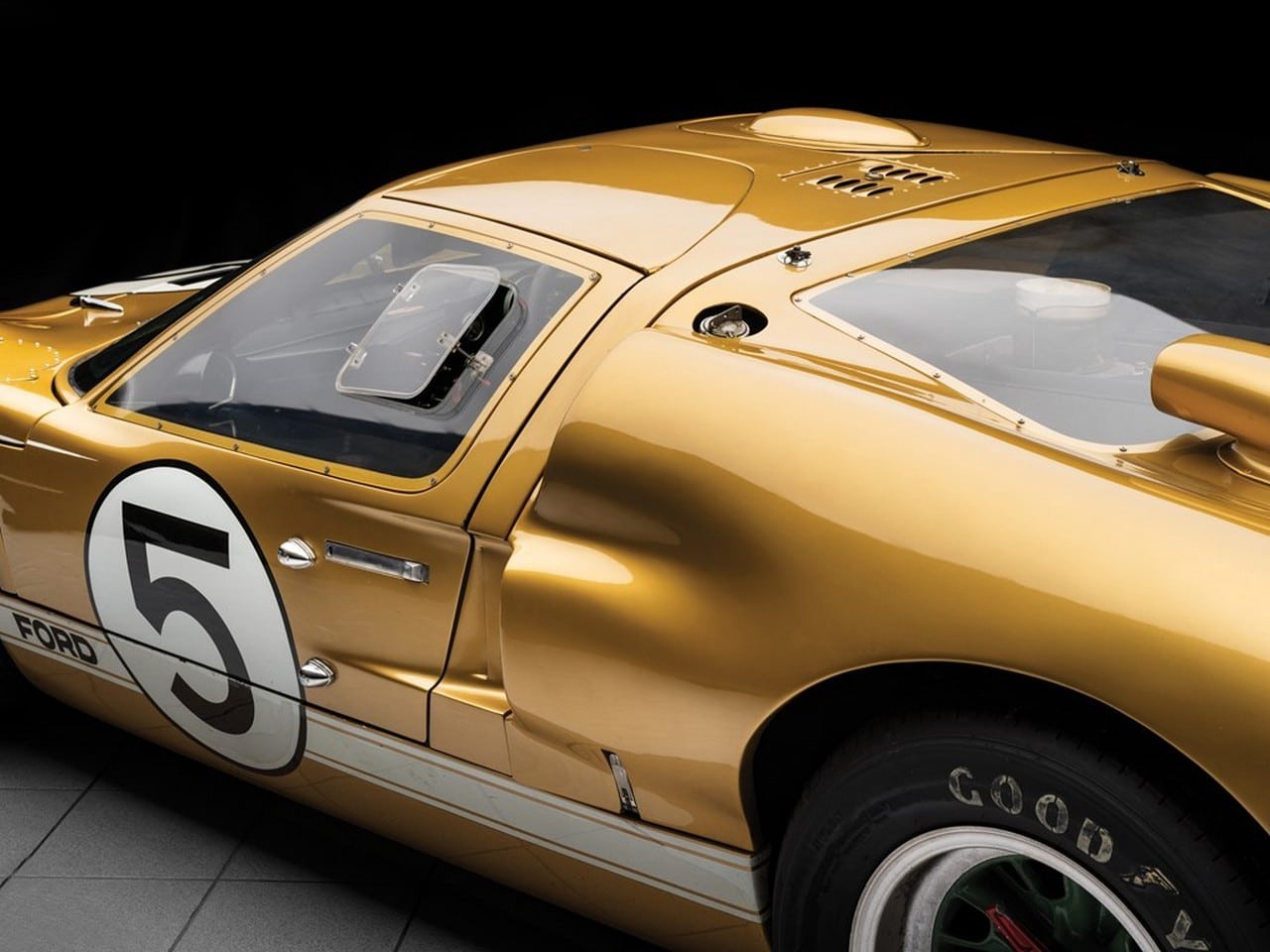 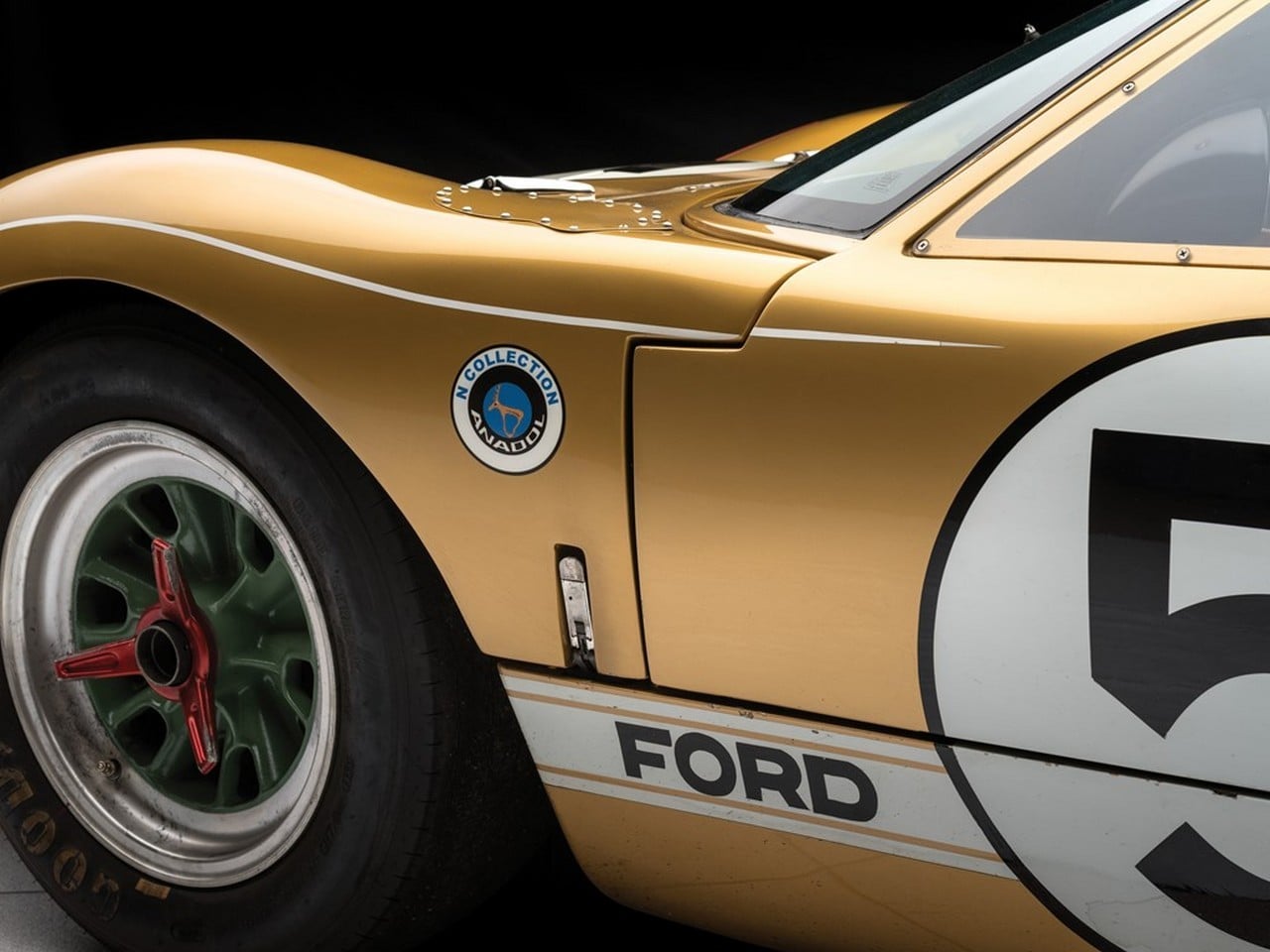 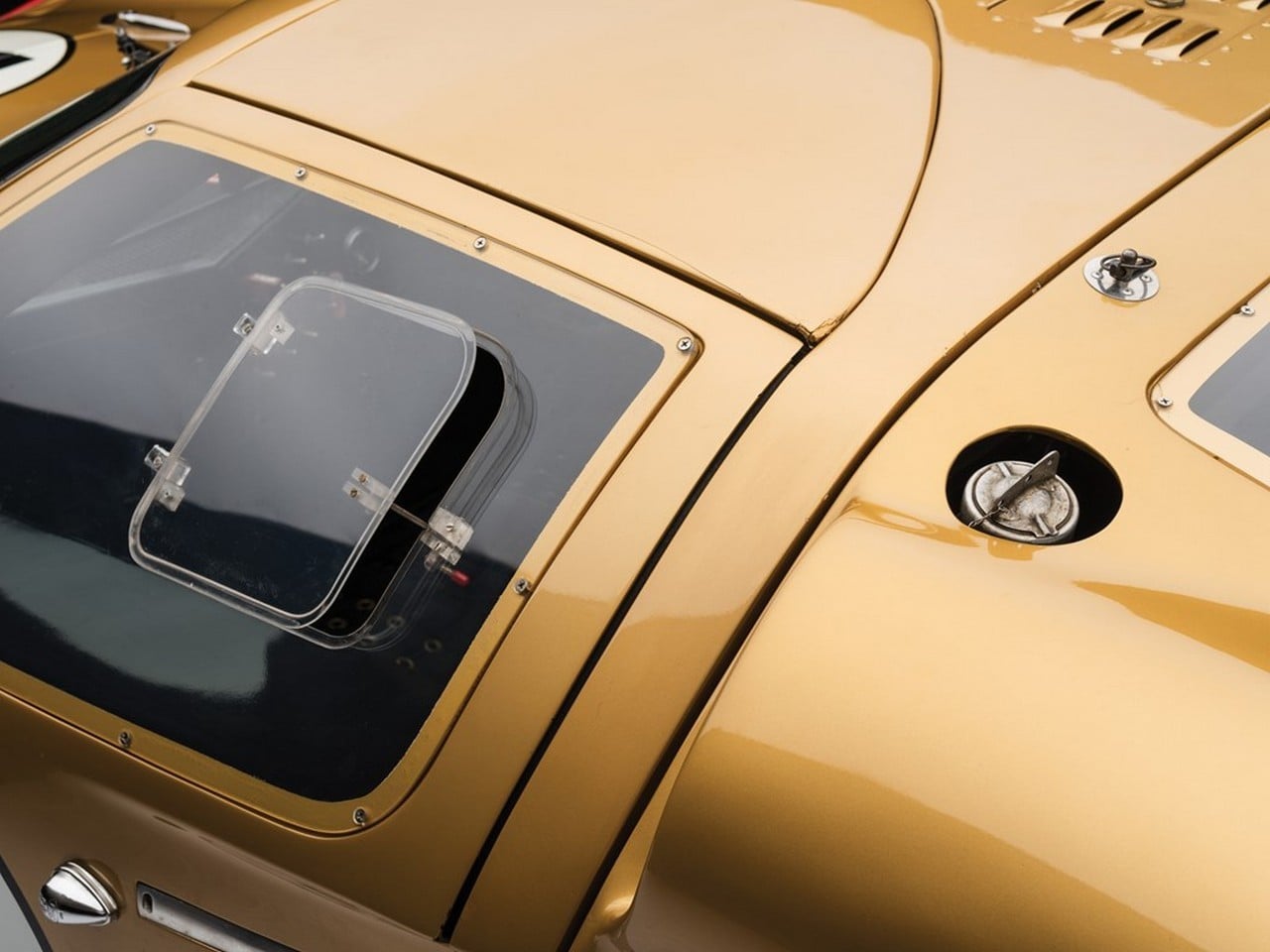 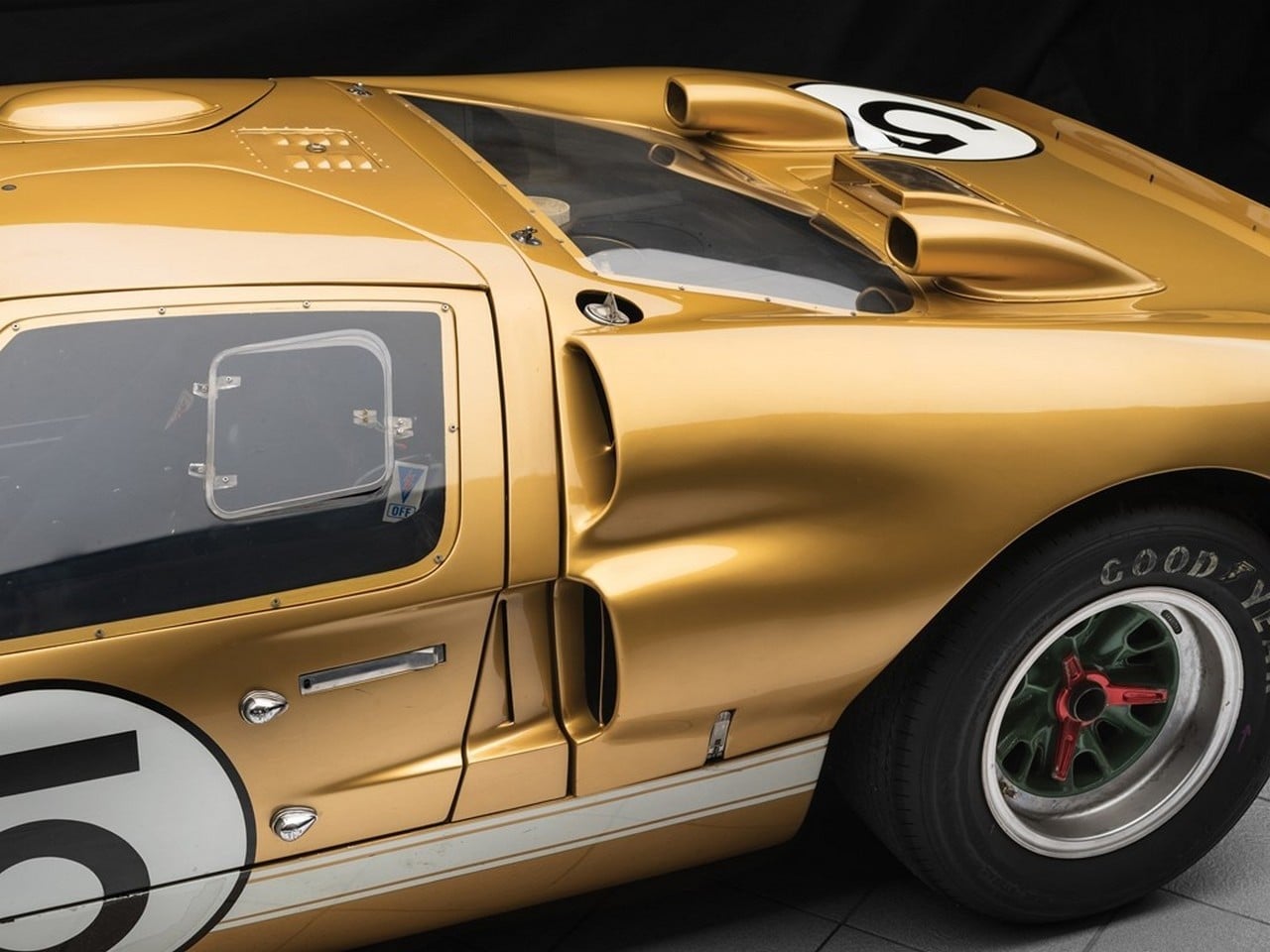 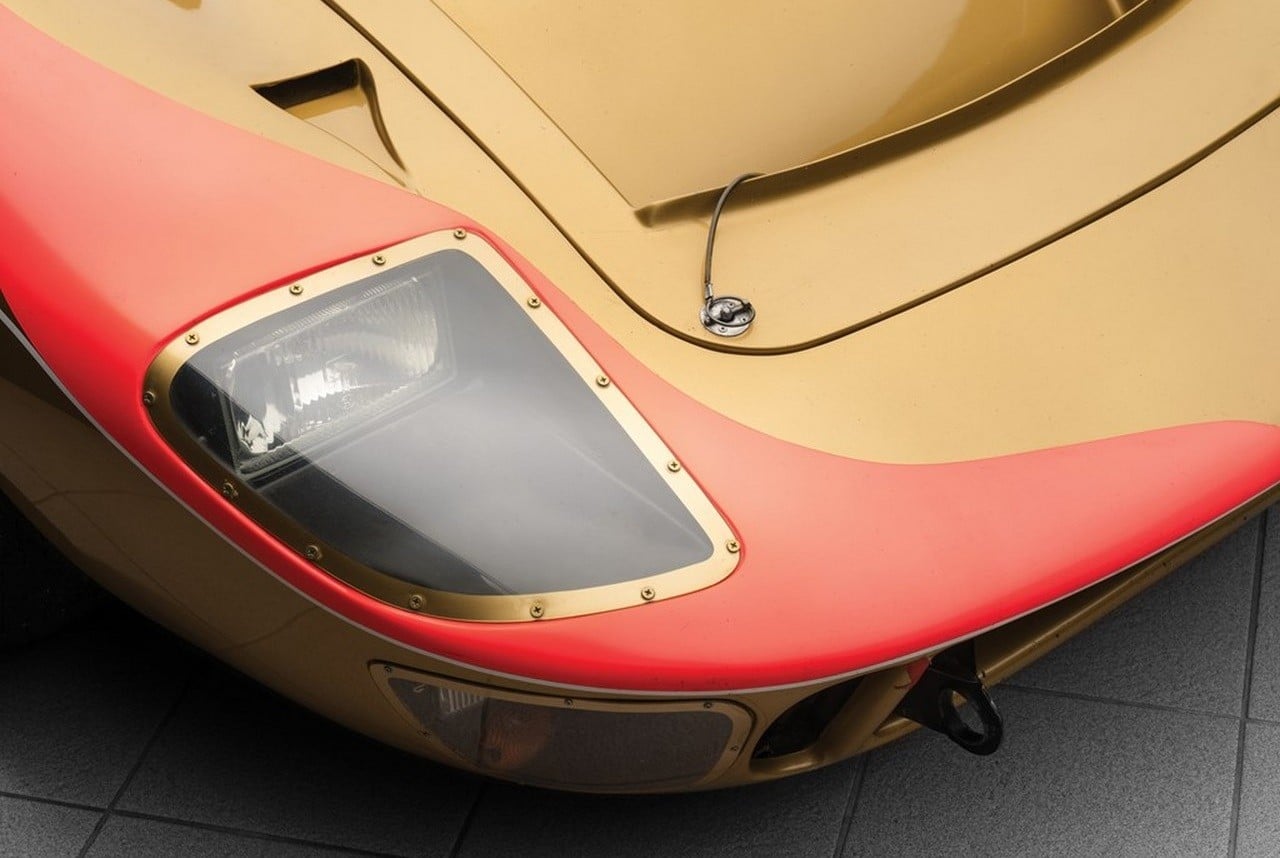 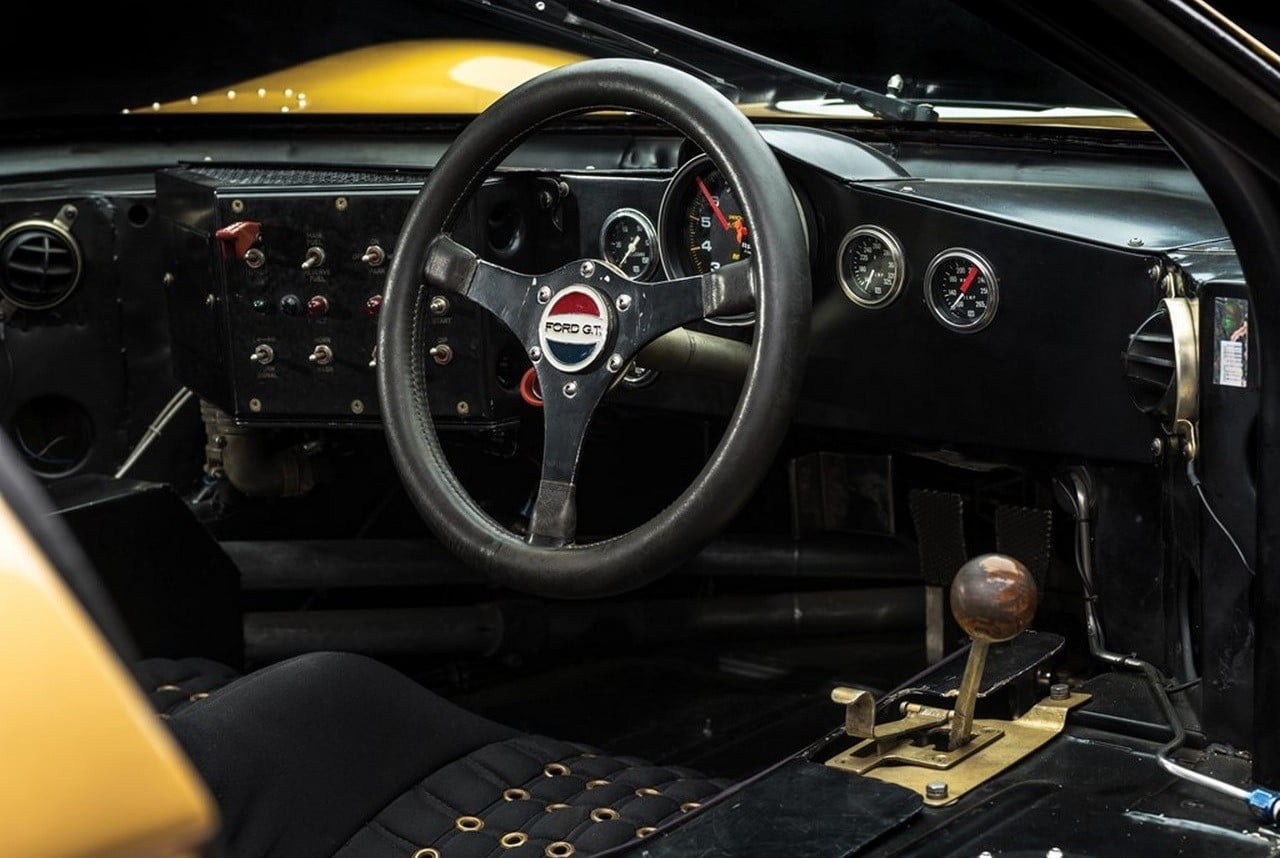 Should You Build Your Own Bike? Is It Worth It?

Just about every cyclist out there has this dream wish list in mind of what they would want their ideal bike to look like.

The Mazu Yachts 82 can cruise up to 40 knots easily courtesy of the three Volvo Penta IPS 1200 engines at 900 horsepower each with optional upgrades.