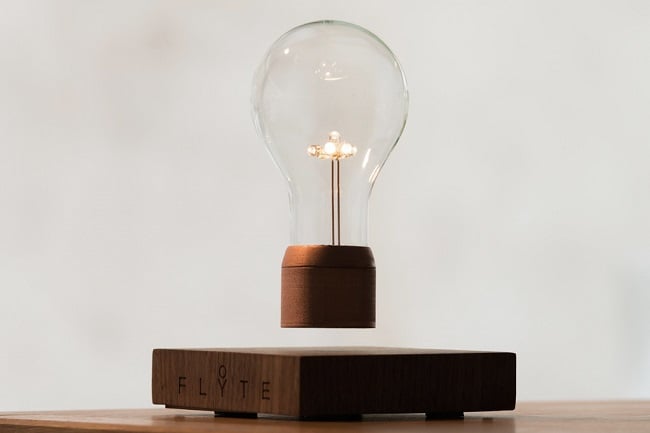 We can’t help but feeling drawn to things that levitate. Yes, things like the Hooverboard get us excited like a kid swimming in a sea of candy bars! So you understand that we just couldn’t let the Flyte Levitating Light ($250.00) escape from being featured on Men’s Gear.

Flyte is a levitating light that floats using magnets, and its powered through the air. Seriously. Here’s how it works: you line up the center of the bulb with the center of the base (which you previously plugged into an outlet) and when it turns on, just let go and watch it levitate. Magic! This thing not only levitates but also rotates slowly, a feature that adds to the coolness factor. And if you’re worried about radiation or other nonsense like that, chill, Flyte is completely safe and harmless! Plus it uses energy efficient, shatter-proof LEDs that don’t need to be replaced, and are claimed to last 50.000 Hours (or 12 hours a day for 11 years).

Even better, when you’re not using the bulb, the wireless power coming from the dock is good for other things, like charging your phone and other gadgets. And you have to admit, the Flyte Levitating Light looks darn stylish with its bases crafted from oak, ash and walnut. Sustainable sourced, of course. 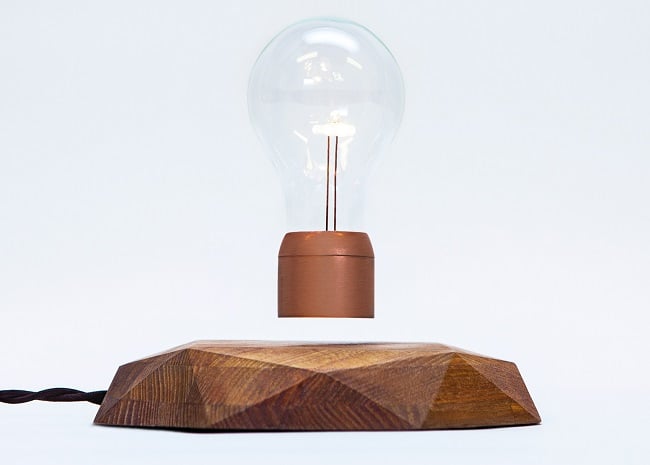 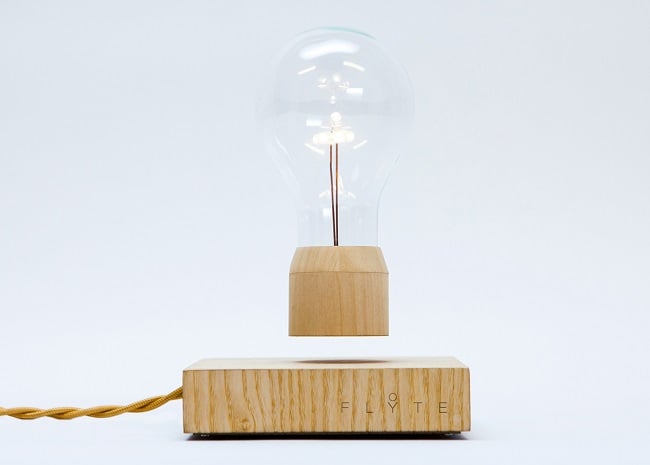 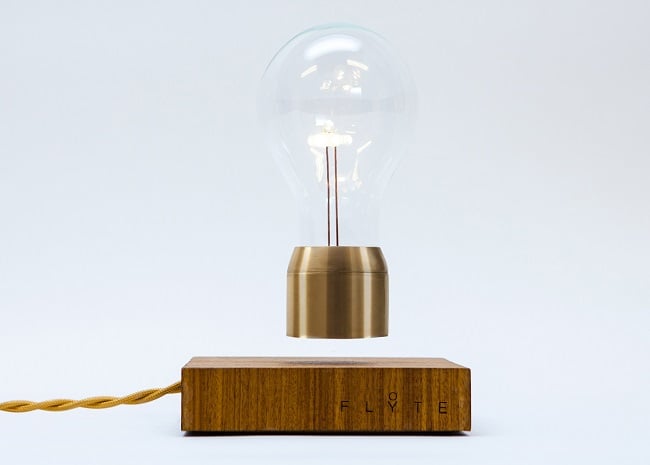 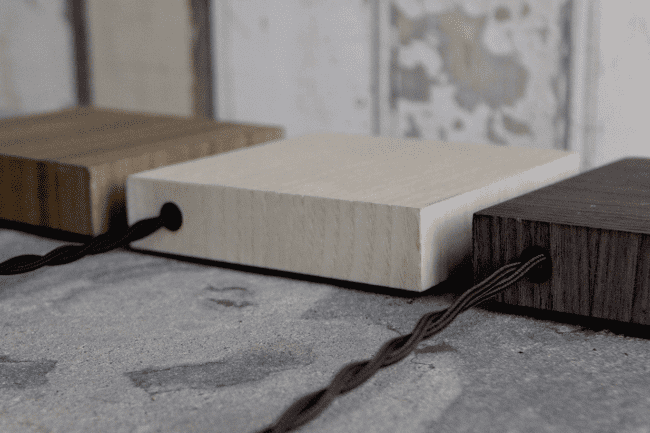 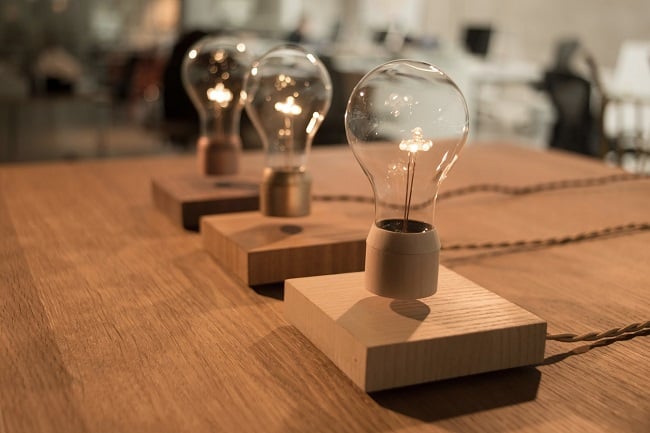 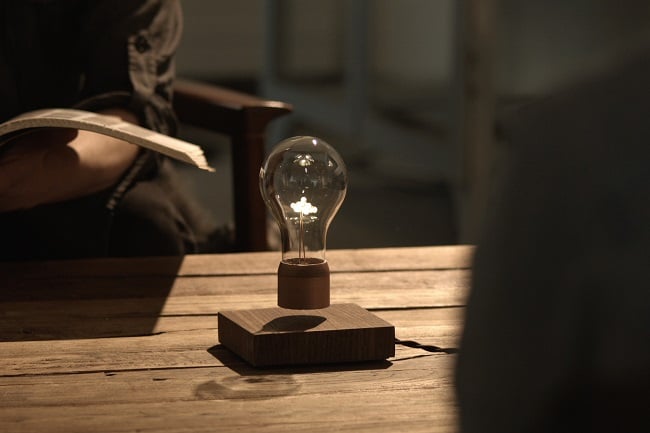 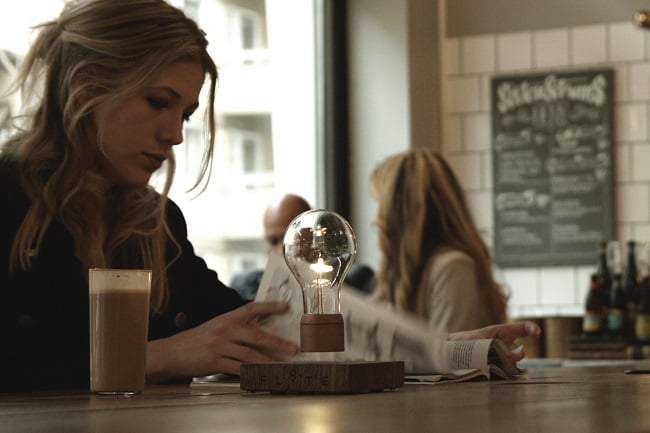 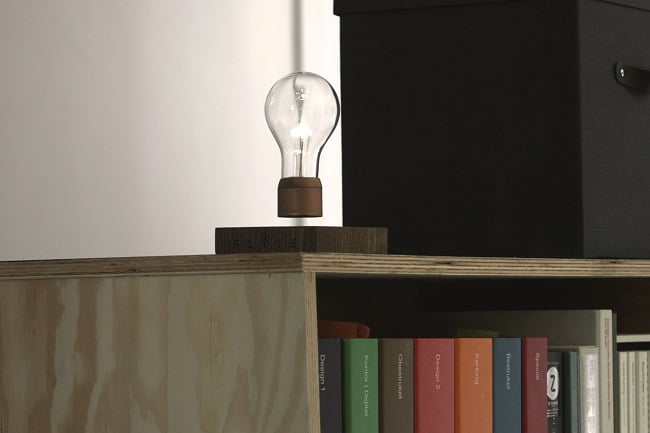 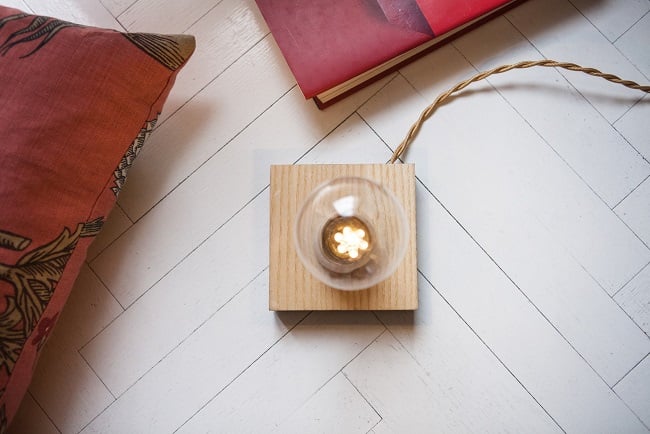 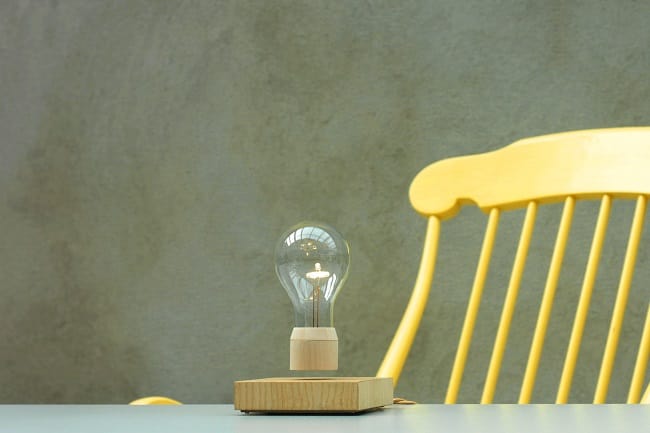 The Château-Scope treehouse sits just across the moat of France's Château de la Mothe Chandeniers castle, It provides a snow-globe effect of the historical site when viewed from the interior arches.

Joy Resolve is now developing the Barisieur 2.0 and it’s fantastic

If you’re still wondering what it does, the Barisieur 2.0 is a combination immersion brewer and alarm clock all in one stylish package.

The AYA NEO handheld gaming PC was surprisingly crowdfunded in mere hours after its pages went live and will be shipping out this year.

The nCAVED House Slightly Hovers Above Its Rocky Landscape

The nCAVED House is a protected shelter built into a secluded rocky cliffside in Serifos, Greece that boasts beautiful panoramic ocean views and bioclimatic lighting and ventilation.

Chopsy is a modular meal prep system that consists of five detachable and microwavable pods and color-coded chopping boards.

The Clyde Hill House Boasts Modern Elegance Inside And Out

The Clyde Hill House boasts both spacious living and private spaces for a more relaxing and comfortable stay away from the city life.