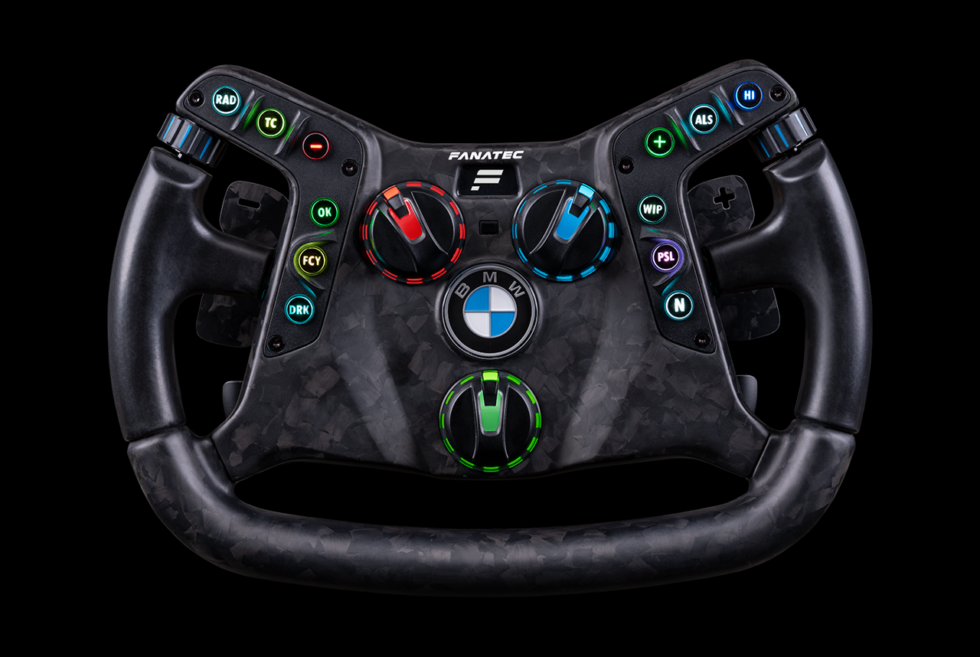 Depending on the types of video games you are regularly playing, there might be official and third-party accessories available to enhance the experience. It could be gamepads that are programmable or arcade sticks which are usually favored by fighting game enthusiasts. Others like Sony’s DualSense boasts cutting-edge haptics technology as well as resistive triggers. FANATEC is teasing the Podium BMW M4 GT3, which fans of racing titles and the German marque will want to own.

For those of you who love the immersion that comes from steering wheel controllers, FANATEC kicks it up a notch. Its Podium BMW M4 GT3 model gives players a chance to feel what its namesake has to offer. Even without a full-motion system to imitate how it might feel like to be inside one, a replica of what will be in your hands might just be better.

Engineers at BMW Motorsport are collaborating with FANATEC and bringing you a new entry for its Podium series. According to the manufacturer, this is an absolutely the exact steering wheel one would find in a 2022 BMW M4 GT3 race car. Of course, there are some tweaks for full compatibility with popular racing games via its CAN bus interface. 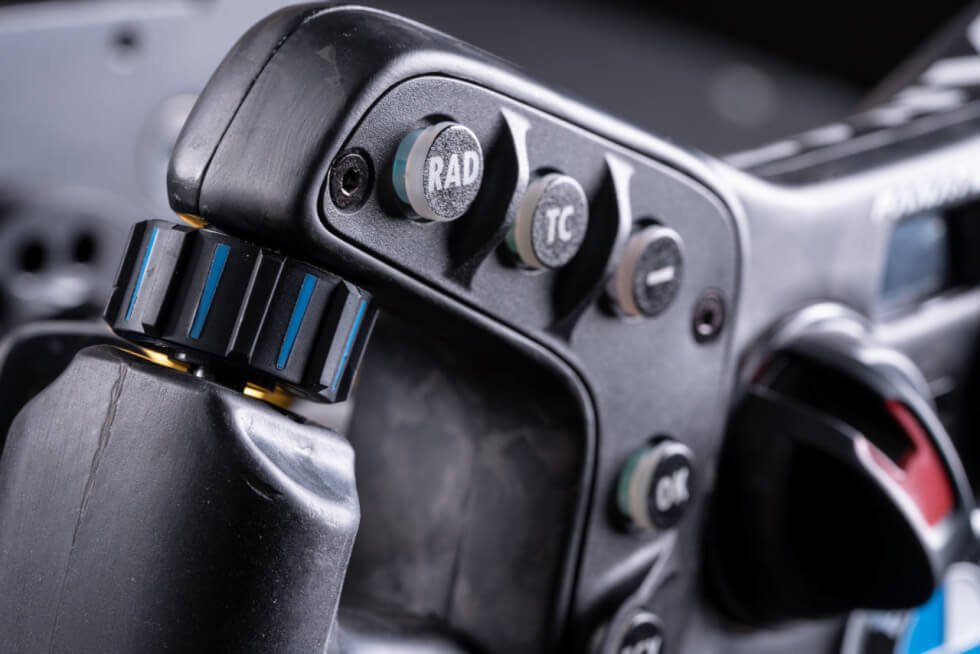 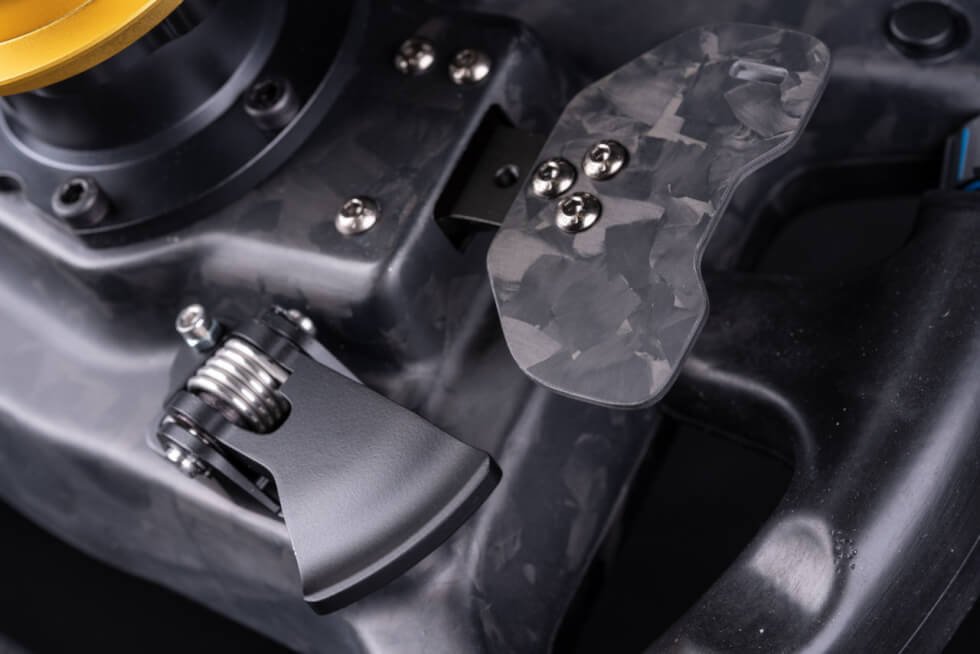 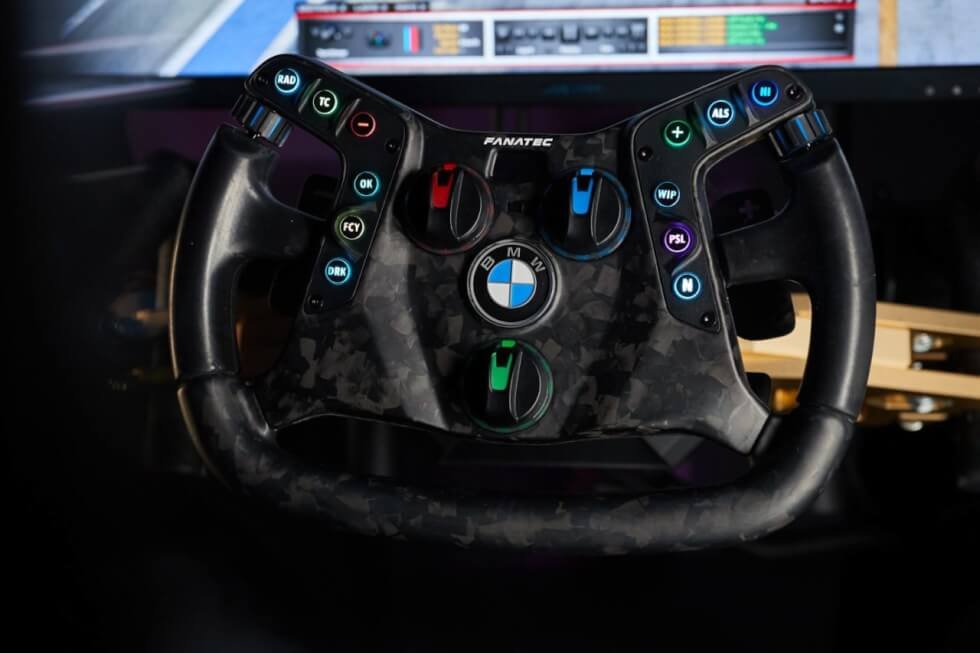 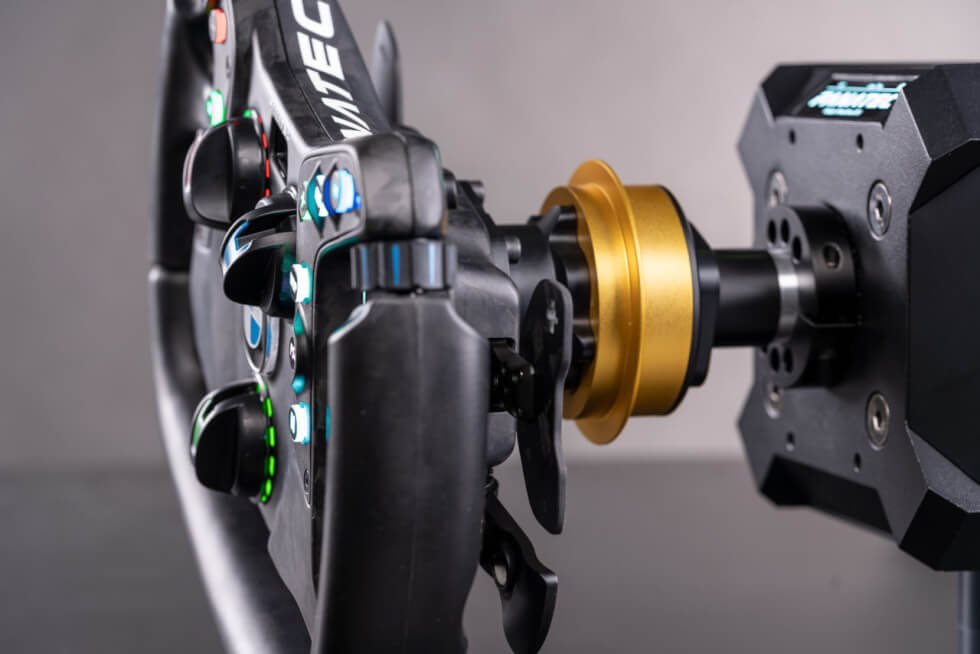 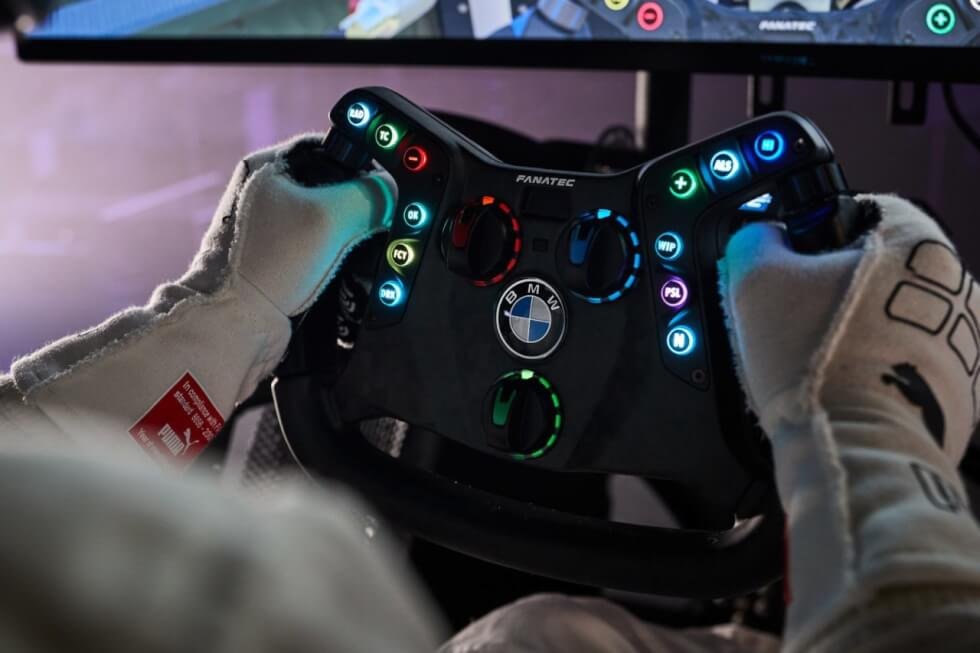 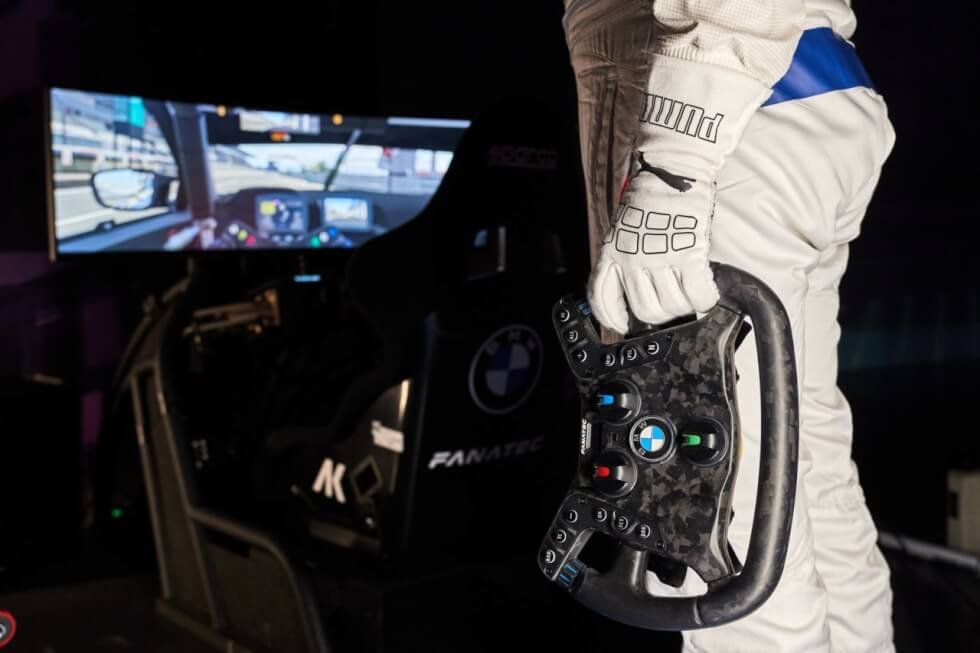 McLaren notes that each Solus GT comes with a travel case, a custom race suit, helmet, HAS (Head and Neck Support) system, and driver coaching.