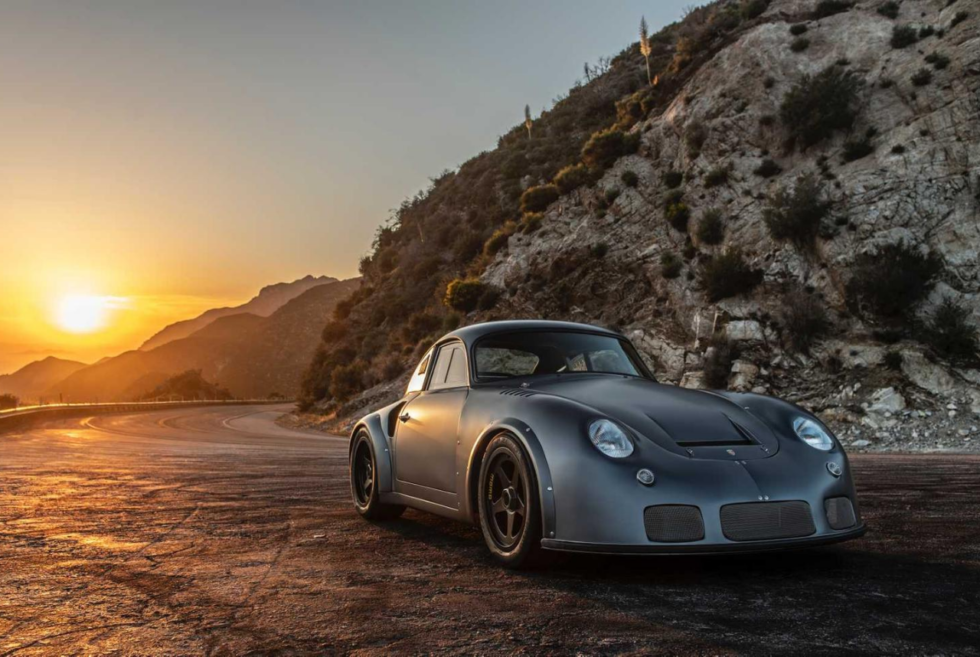 What looks like a Porsche, but somehow kind of makes you think it might not be? We were asking ourselves the same question after seeing this awesome creation by Emory Motorsports. What we’re looking at is a 1960 Porsche MOMO 365 RSR Outlaw going up for auction this month. RM Sotheby’s will be offering this unique restomod from a shop specializing in machines from the German marque. Now those who like what they see have the opportunity to outbid others to own it.

The vintage platform flaunts a good mix of classic elements that look straight out of noir novel/comic/film. Starting with a 1960 365B coupe as the donor vehicle, Emory Motorsports were supposedly only able to salvage the roof. Since the remaining parts were only good for scrap, a 1990 Porsche 946 911 chassis became the canvas.

Just like an artist painting a masterpiece, the rest of the body panels were sculpted by hand from aluminum. This includes the hood, decklid, tail, and nose, which all combine to give the 1960 Porsche MOMO 365 RSR Outlaw its striking appearance. Those who were able to view it closely claim the only visible remnants of the 911 are the rocker panels.

Just a new bodywork is not really something to write home about, and Emory Motorsports knows it. Hence, the 1960 Porsche MOMO 365 RSR Outlaw packs a 2.4-liter flat-four capable that can dish out 393 horsepower. With the vehicle’s weight at just 1,950 pounds, you can likely guess what this equates to. Other upgrades include Eisenlohr Racing camber plates, Tarett Engineering anti-roll bars, and a custom KW coil-over suspension system.

Bid for it here 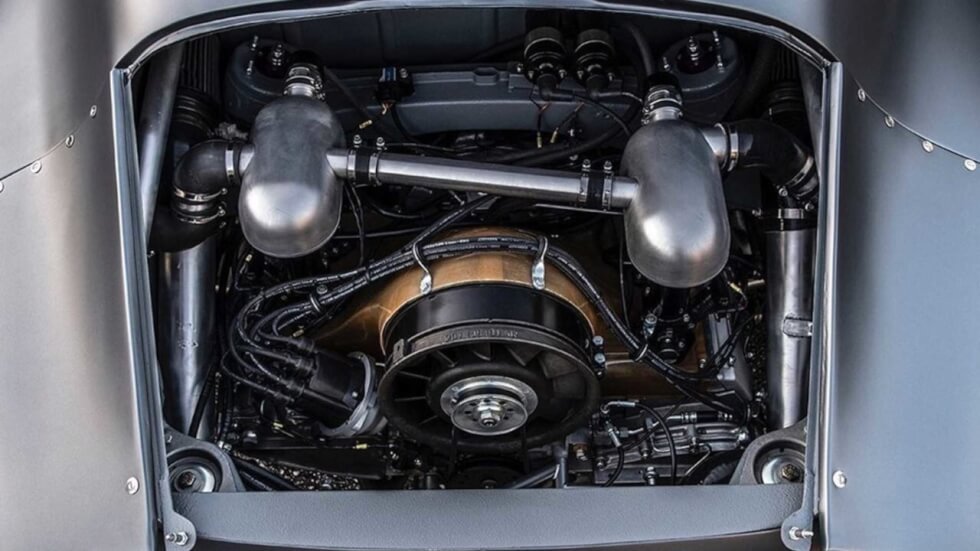 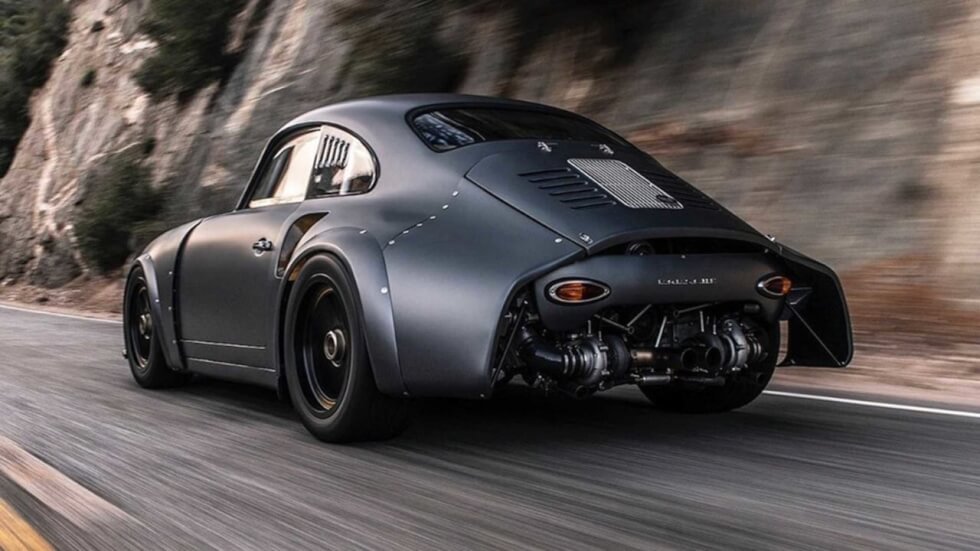 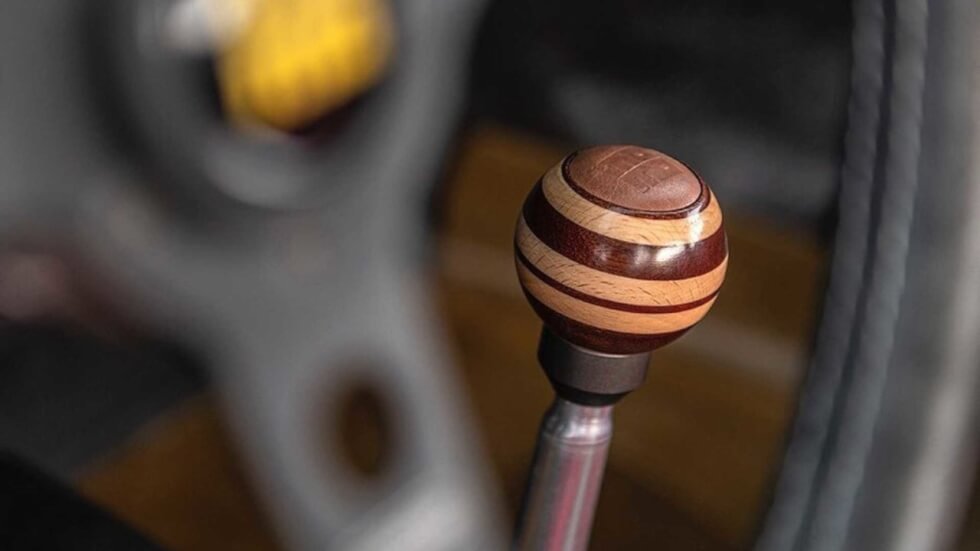 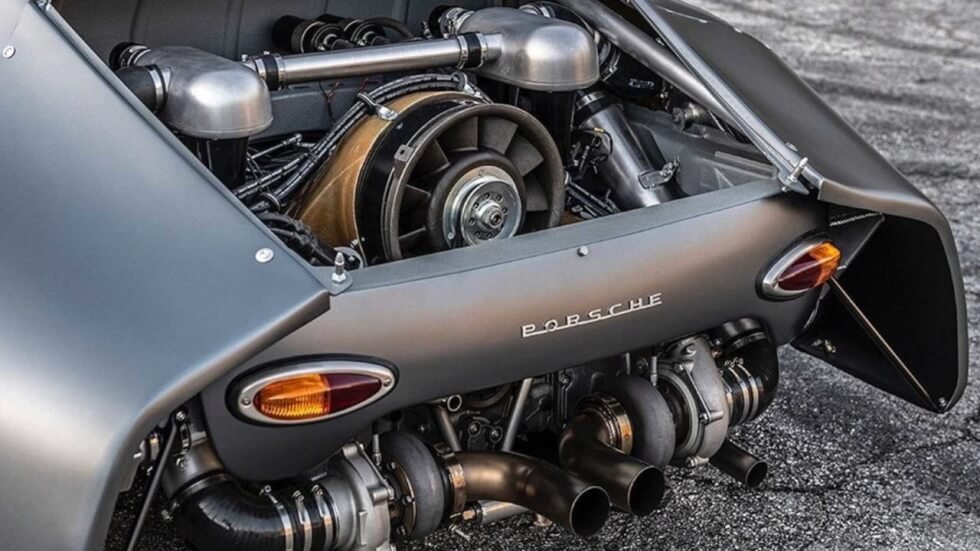 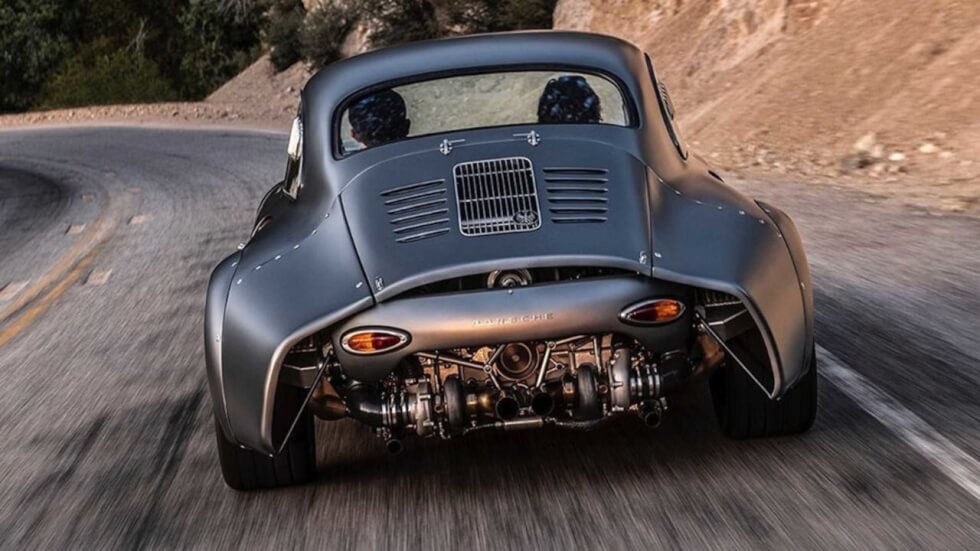 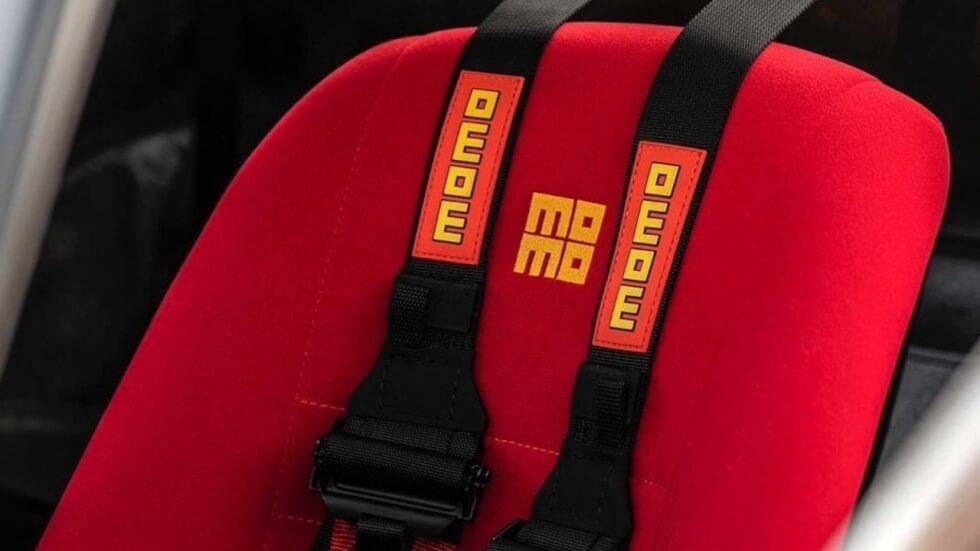 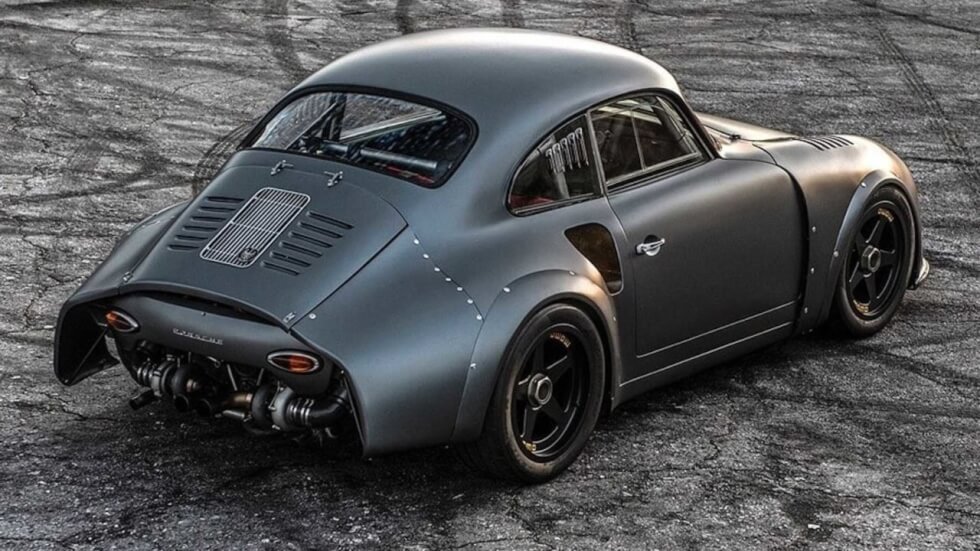 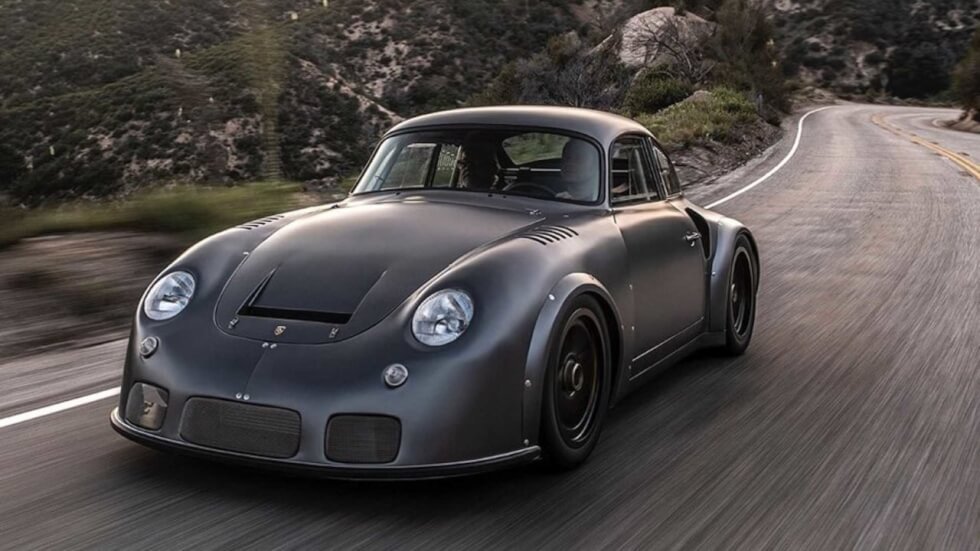 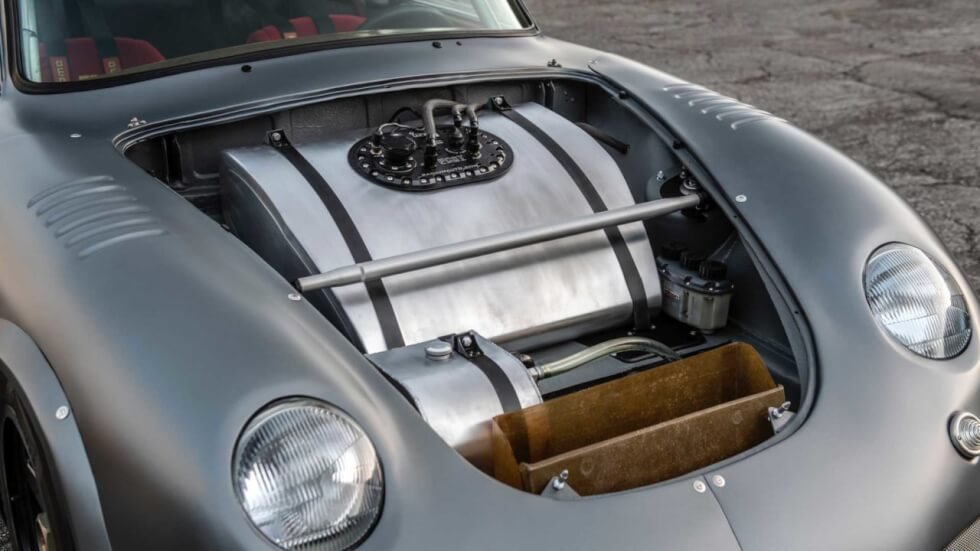 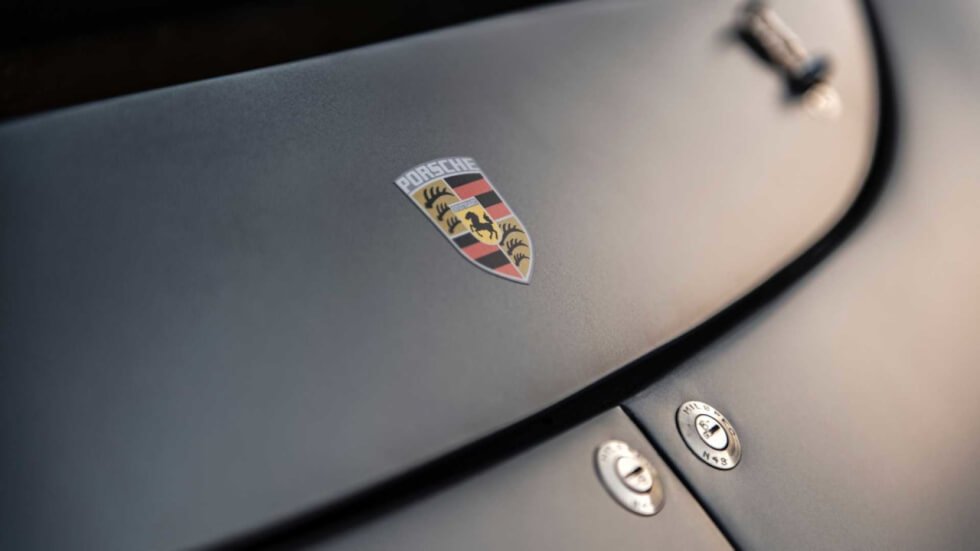 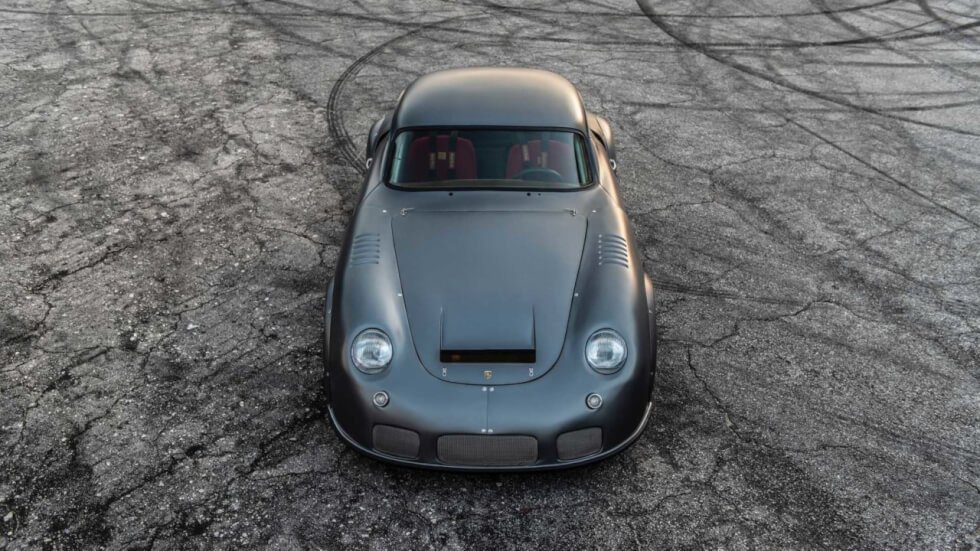 The frame of the Phatfour Sidecar is powder-coated steel in black which sits on a 20-inch wheel wrapped with Kenda fat tires.