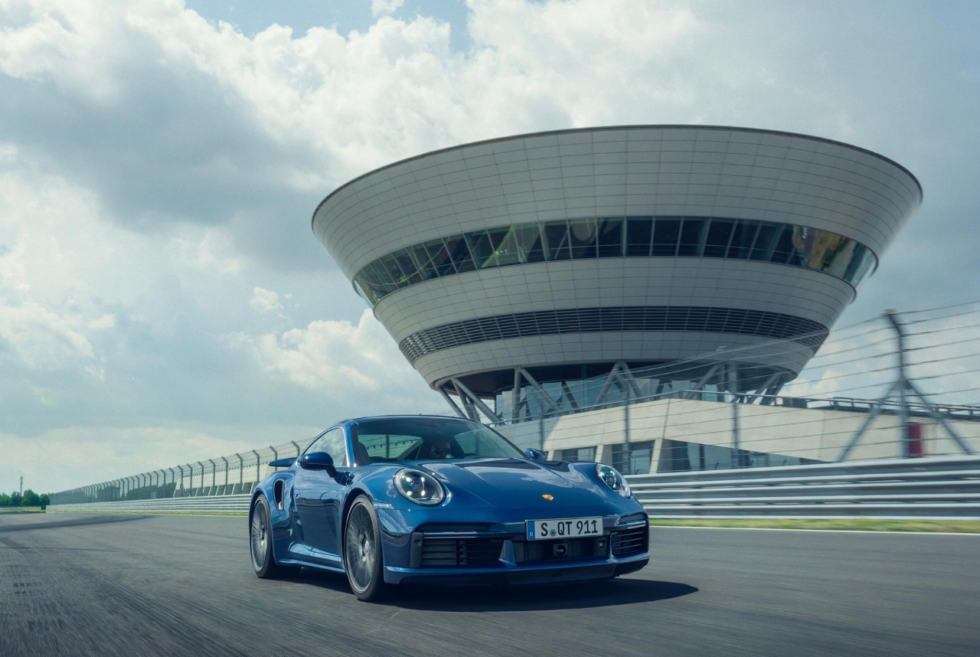 Coupé or Cabriolet the 2021 Porsche 911 Turbo will undoubtedly impress

Just when we thought that Porsche has finished revealing its 2020 catalogue of vehicles, here comes another. The iconic German marque was recently promoting its 911 Targa and 911 Targa 4S Heritage Design Edition. Both of these are already enough to tide us over, but as with any fan, we want more. Thankfully, the carmaker is willing to oblige in the best way possible. Here they are – the 2021 911 Turbo Coupé and Cabriolet – shipping with all the good stuff owners will love.

Depending on which version you plan to get, its good to know that performance is somewhat on par between the two. Thus, its just a matter of preference for gearheads who want to occasionally enjoy the open-top experience. Meanwhile, those who want the traditional security offered by a non-retractable roof should be pleased as well.

Powering the 2021 Porsche 911 Turbo is the six-cylinder twin-turbo boxer engine. The power plant generates 572 horsepower with 553 lb-ft of torque and is paired to an 8-speed PDK gearbox. Moreover, owners can expect a below 2.8-second 0-62 miles per hour acceleration according to track tests. If you want to push it to the limit, the top speed should be around 198 mph.

Now that we understand more about what it holds within, Porsche provides all the necessary components that optimize its performance. These include Sport-tier enhancements for the exhaust system, suspension, and a pair of asymmetrical VGT turbochargers. Aside from its aesthetics and technical specifications, others might want to see the cabin. Don’t worry, because everything inside meets what one can expect from the latest 911 Turbo. 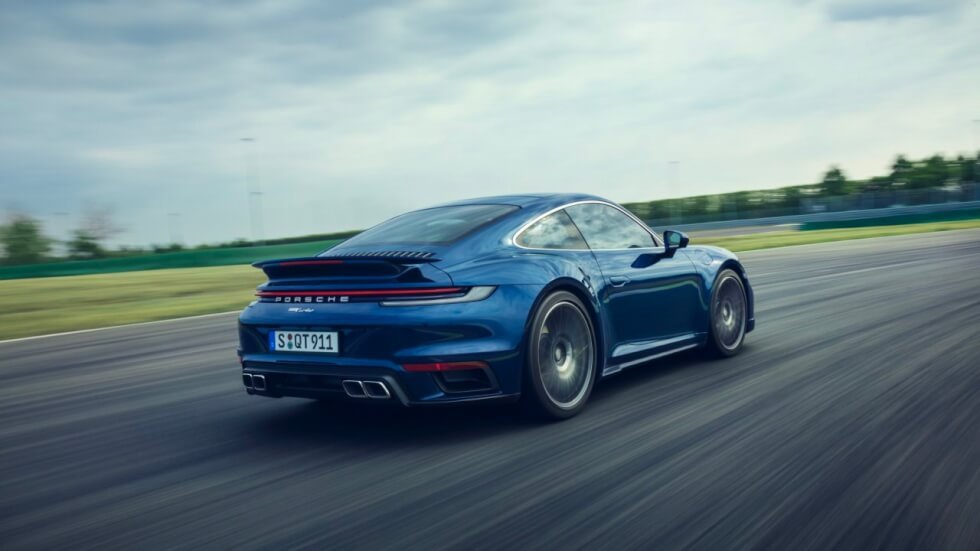 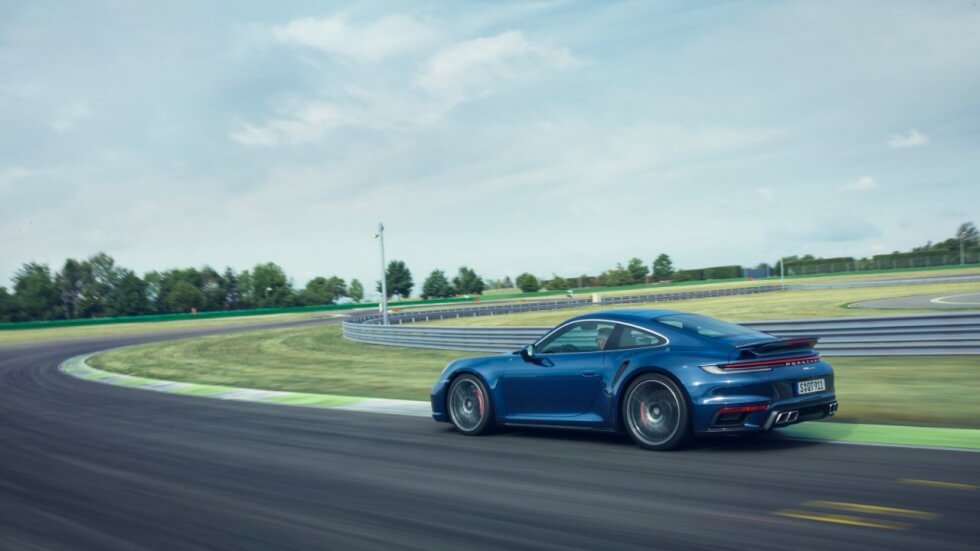 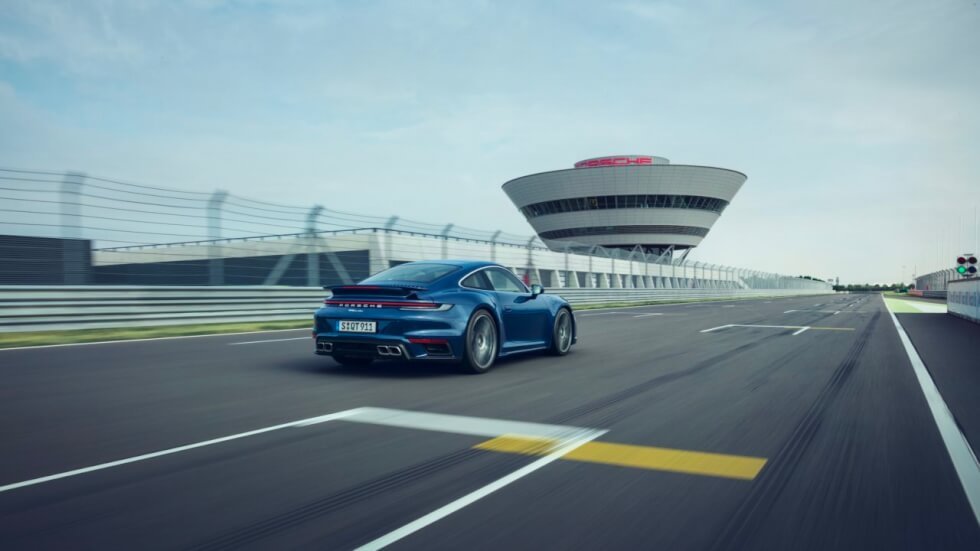 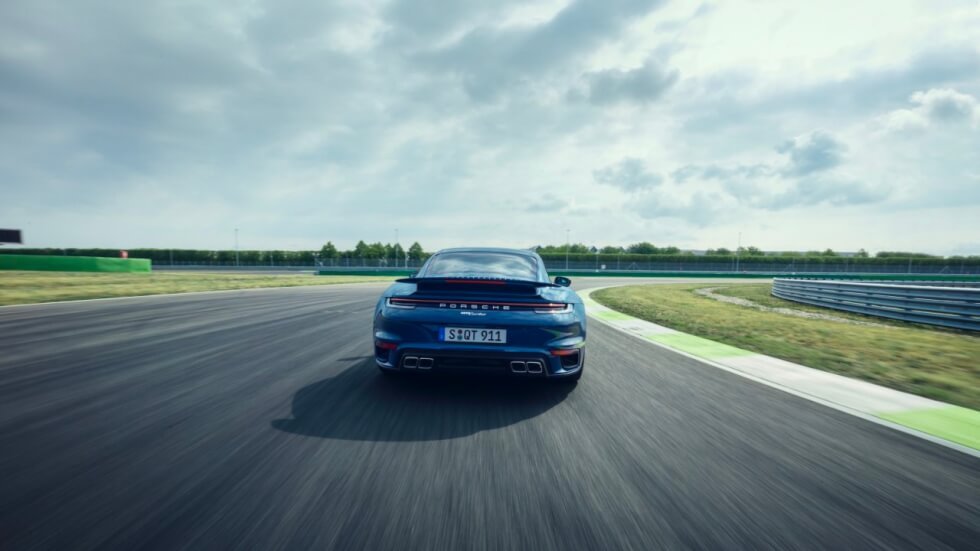 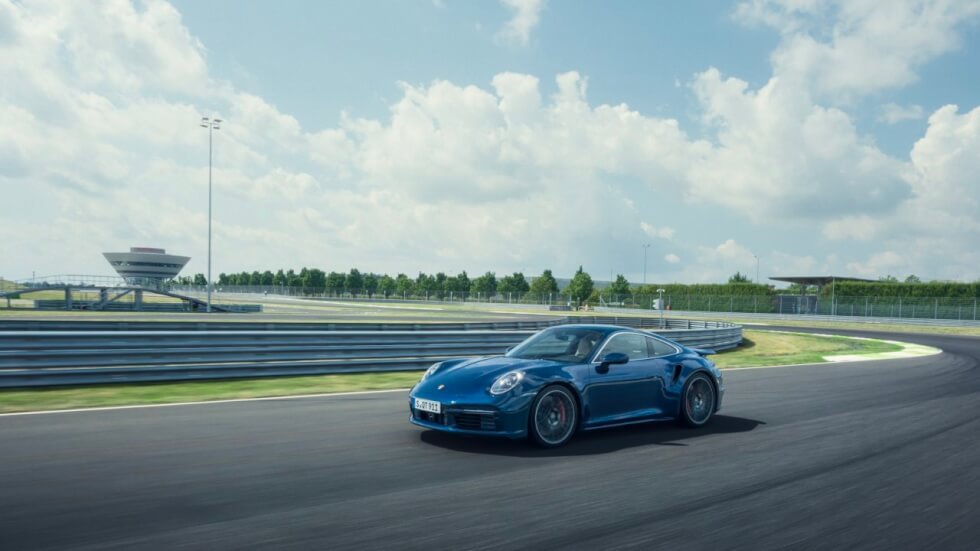 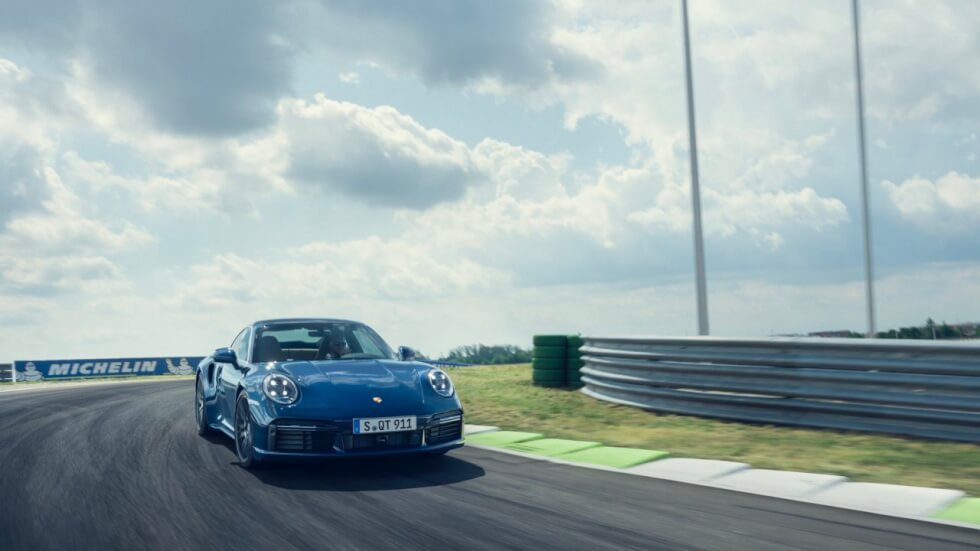