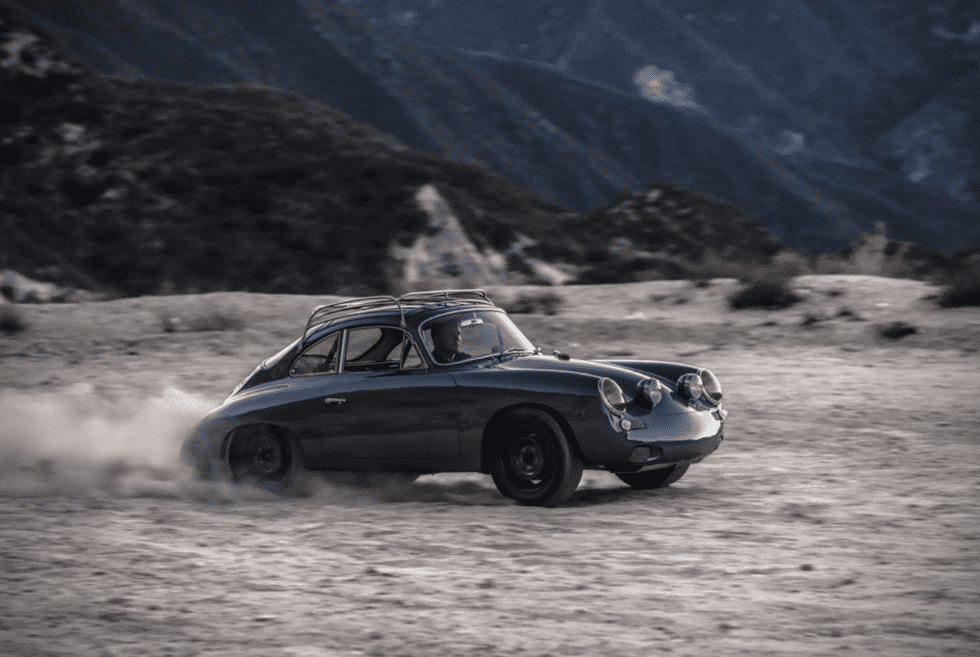 The most interesting aspect of this car isn’t its eccentric blend of boxxy and curvy corners. That’s already typical of a Porsche 356, of course. You’ll find its special weapon underneath, more specifically the 1990 911 C4 running gear, which here is paired with the body of a Porsche 356.

An unexpected, but certainly welcome, if not surprising, combination that you don’t expect would work, but does. Emory Motorsports built this one for a client who wanted the polished elegance of a 356. That and enough power for the car to get him to and from snowy ski trips. The custom job proved to be a challenge — this car is actually four years in the making.

Emory Motorsports took down the bodywork from this AWD 1964 Porsche 356 C4S and widened it. Not just for aesthetic reasons, but to accommodate the 911’s rear track, whose wheelbase they shortened, as well.

The result is your everyday gorgeous Porsche, but one that’s far, far more utilitarian in spirit than its coevals. Other people’s ski trips will probably not hold a candle to that client’s. Lucky them. The car gives a whole new meaning to the phrase “arriving in style.” 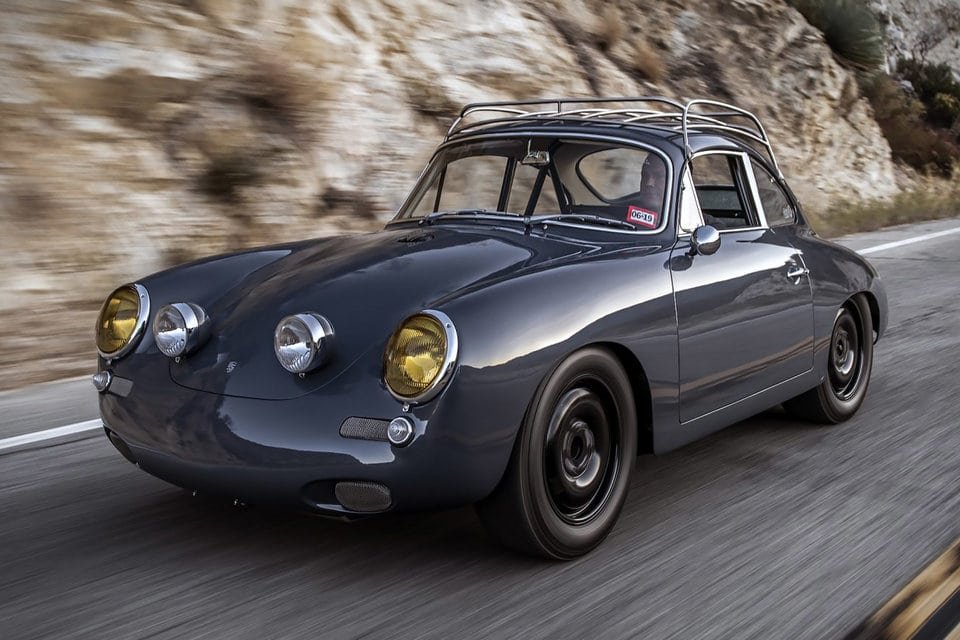 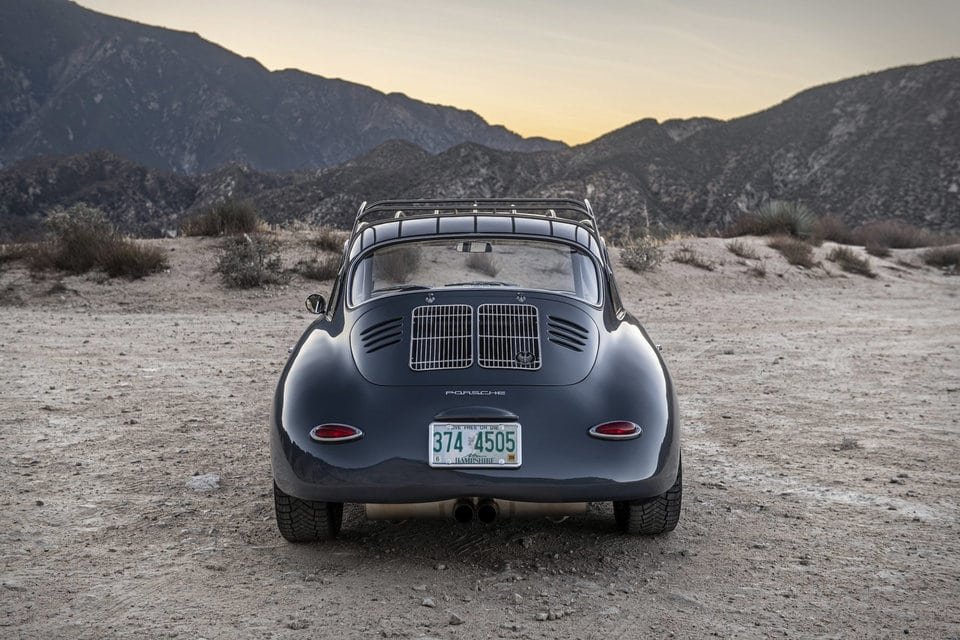 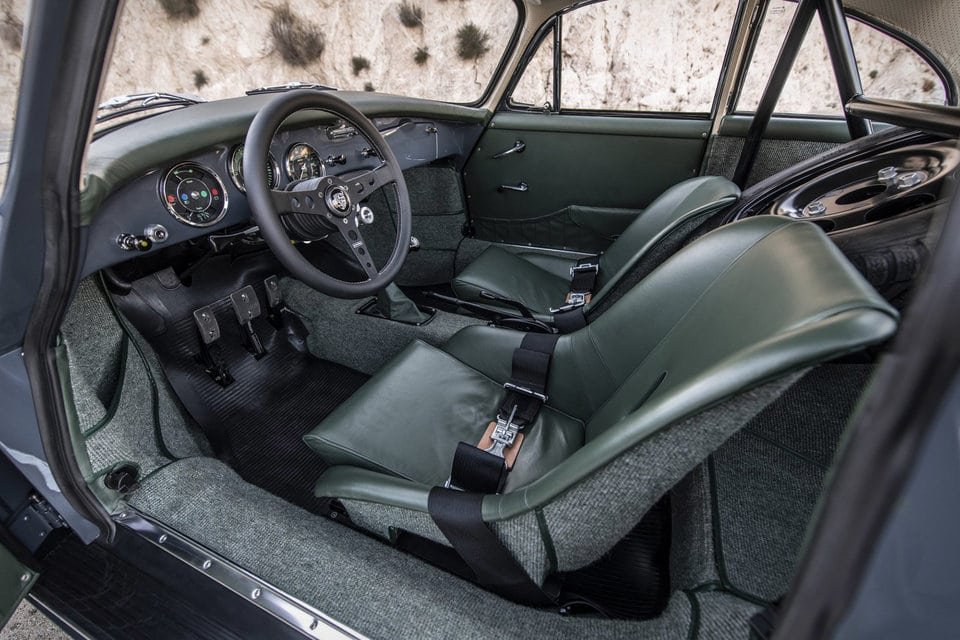