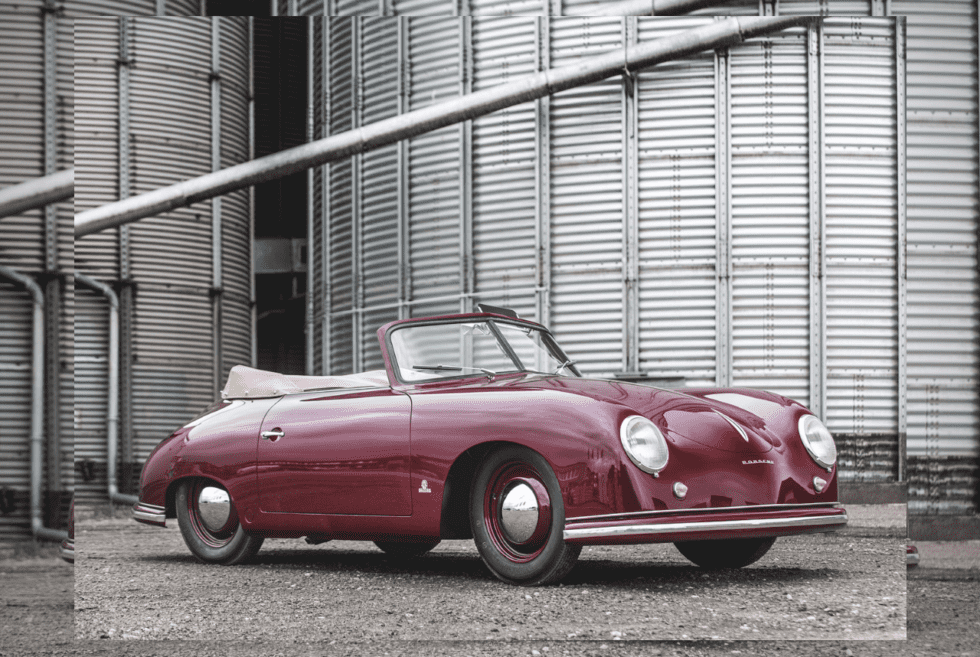 You’ve already heard of RM Sotheby’s. It’s the auction house that never fails to surprise us with slick oldies in its lots. Well, it finally revealed the official catalogue for The Porsche 70th Anniversary Auction.

The collection is comprised of over 60 Porsche models up for auction, representing the finest and most sophisticated rides the German automaker has ever produced in its entire history. Among them is the 1951 Porsche 356 you see above, which is the company’s first-ever production automobile. Lightweight and petite, this car was an anomaly during its day given its curvier design. Other cars’ with more boxy looks dominated the streets at the time.

The Porsche 356 sports a rear engine and rear-wheel drive with two doors, and it’s available either as a hardtop coupé or an open configuration. The example above is a 1300 split-window cabriolet from 1951. The car went through a full restoration and a full mechanical overhaul. That’s not its original paint, however — it’s the same color combination, but it’s actually a repaint job, but it looks just as great, if not better. The interior has been retrimmed, it should be noted.

Depending on when you’re reading this, chances are someone has probably scored this Porsche 356 already. At the time of writing, RM Sotheby’s auction block hasn’t started yet, but we imagine there’d be a pandemonium over this ride as vintage car collectors and enthusiasts elbow each other to snag it for their garage. We can only hope RM Sotheby’s has a few more models just like this in the offing. 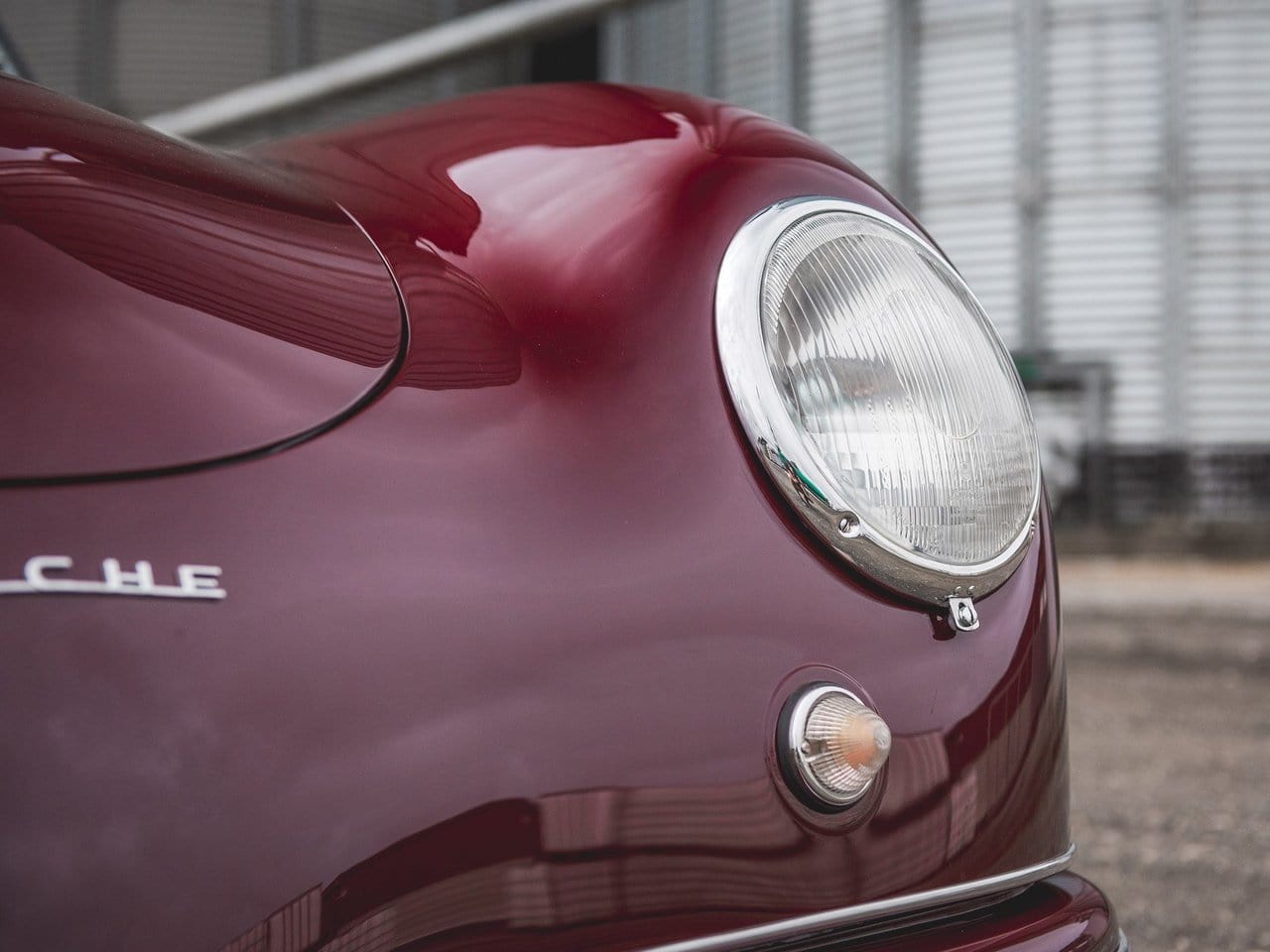 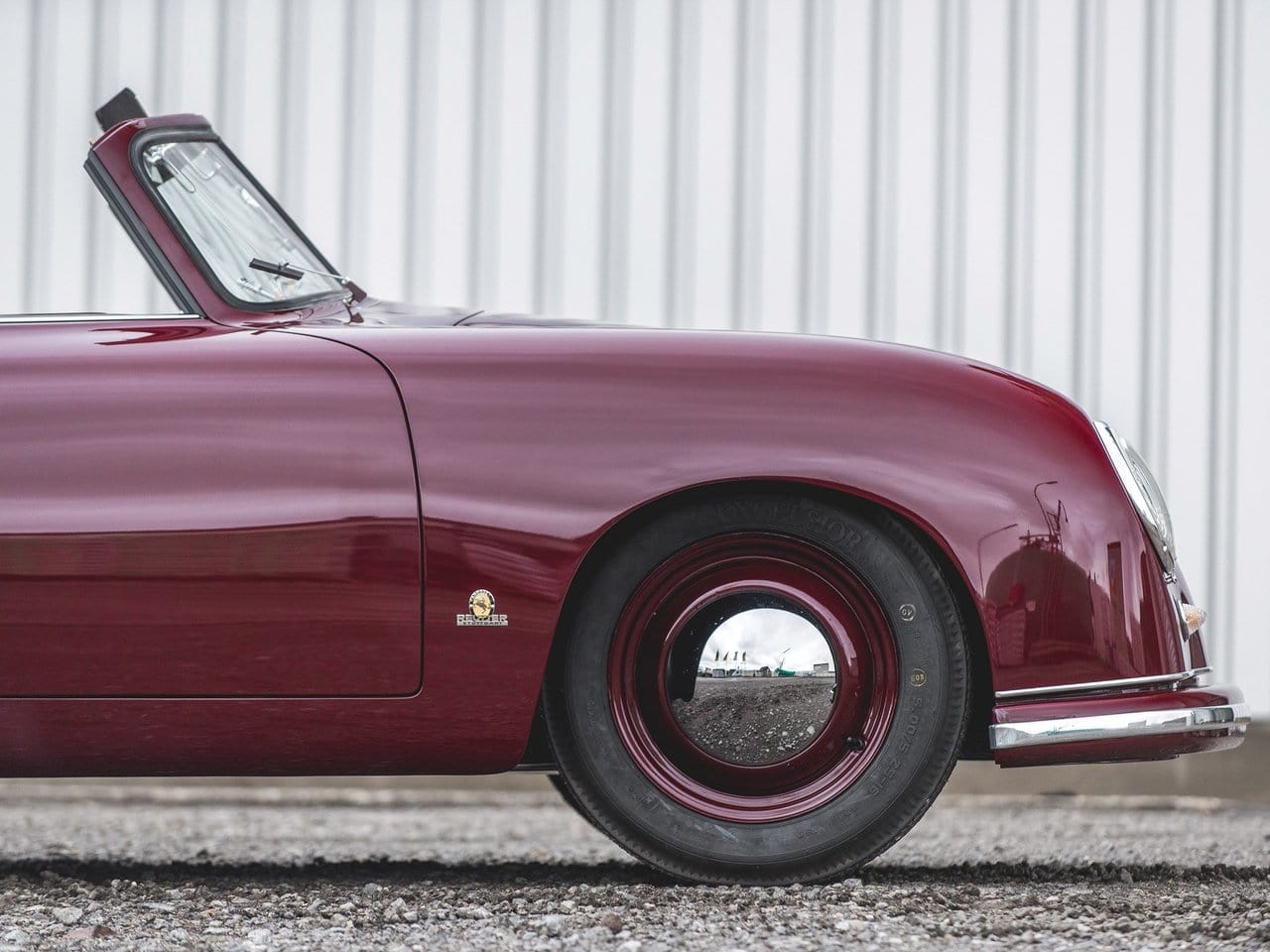 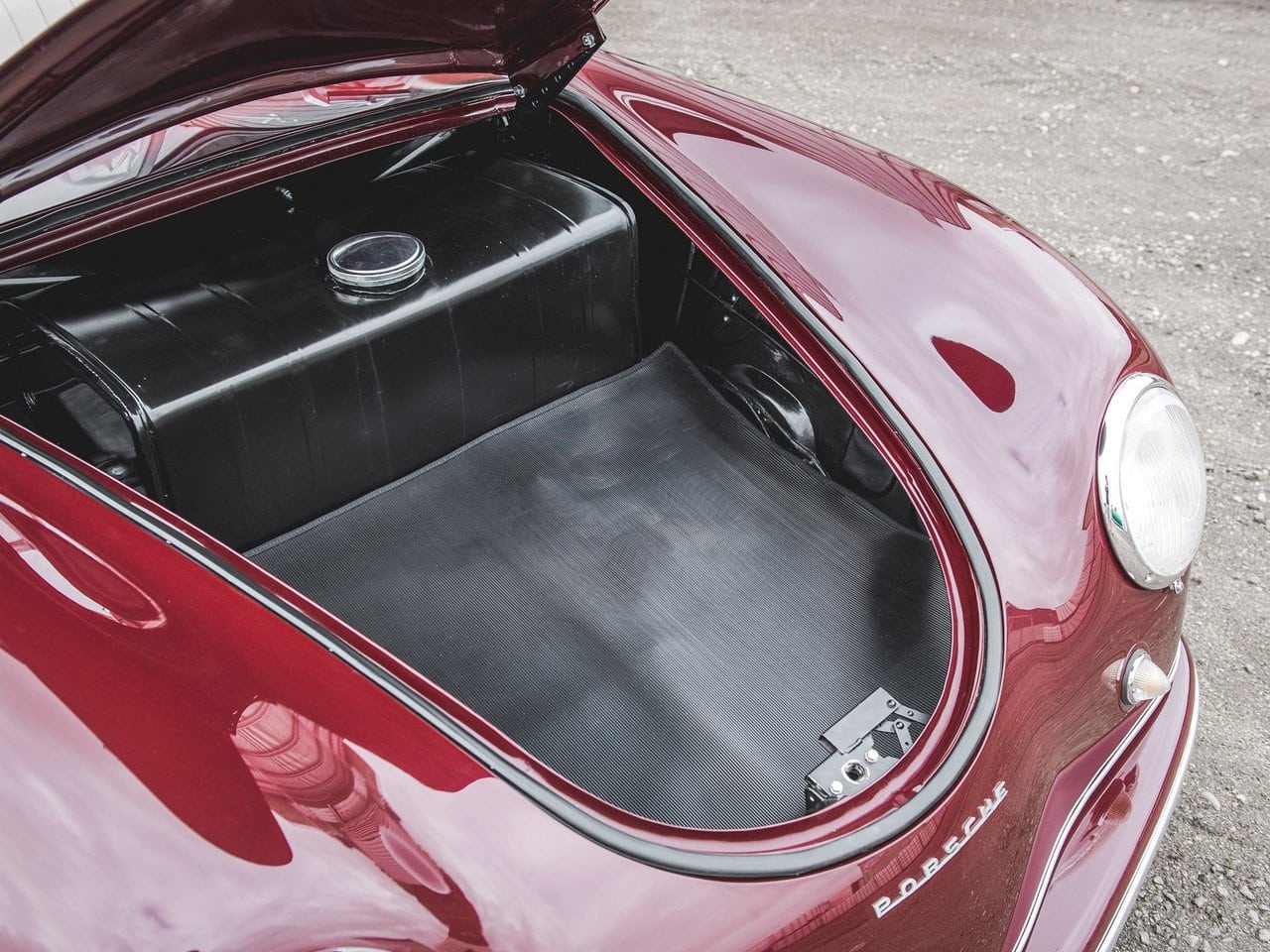 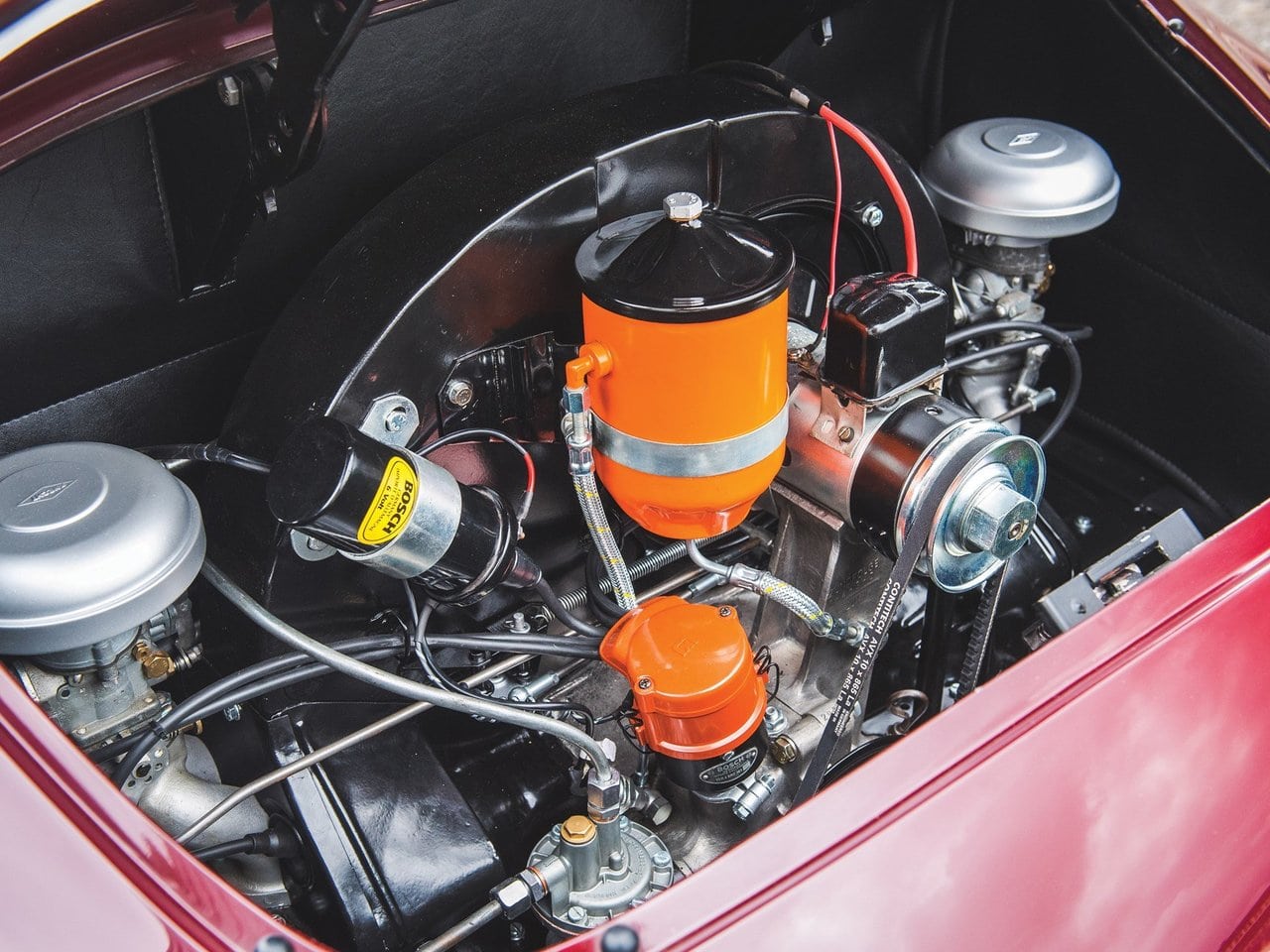 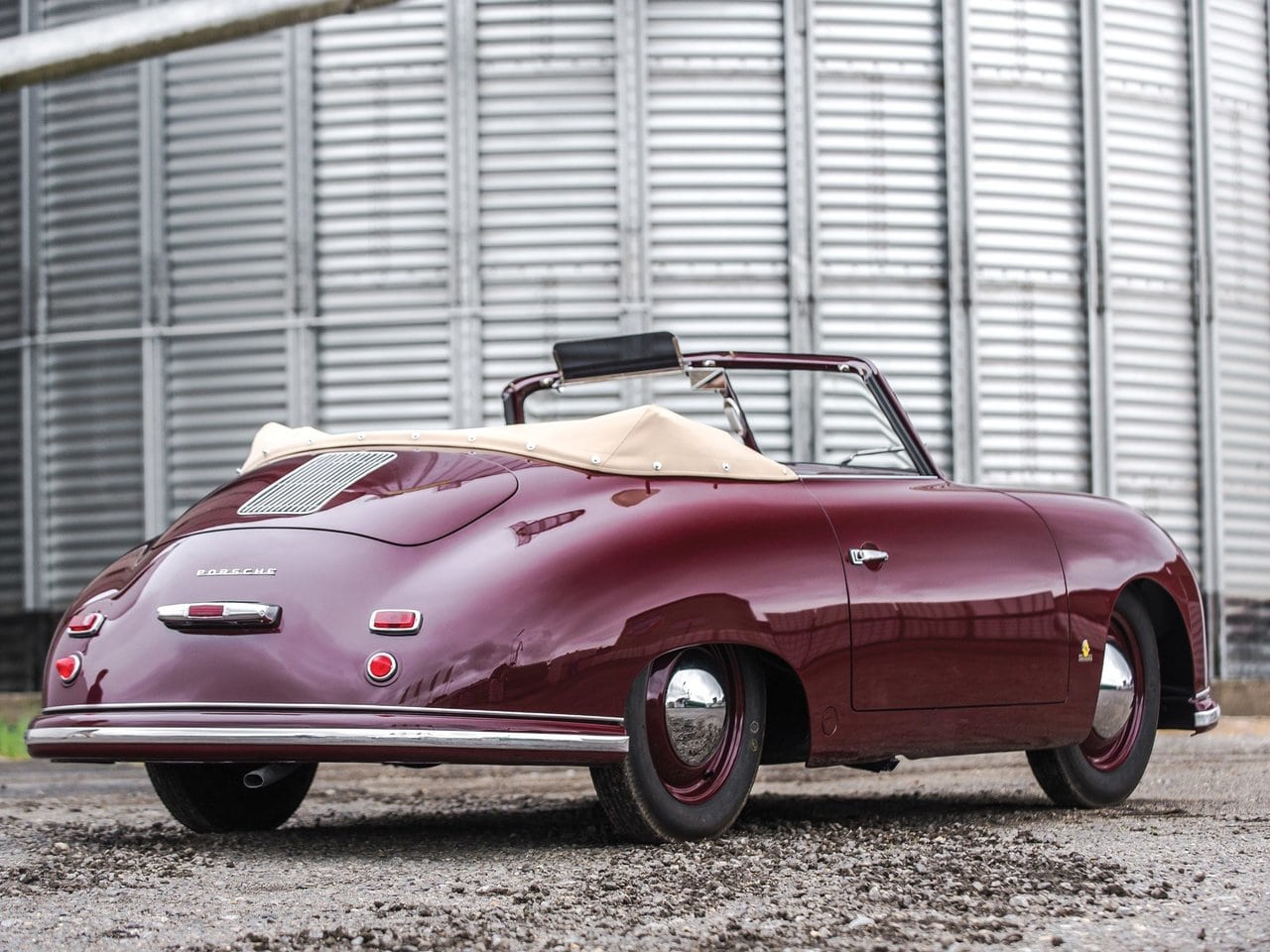 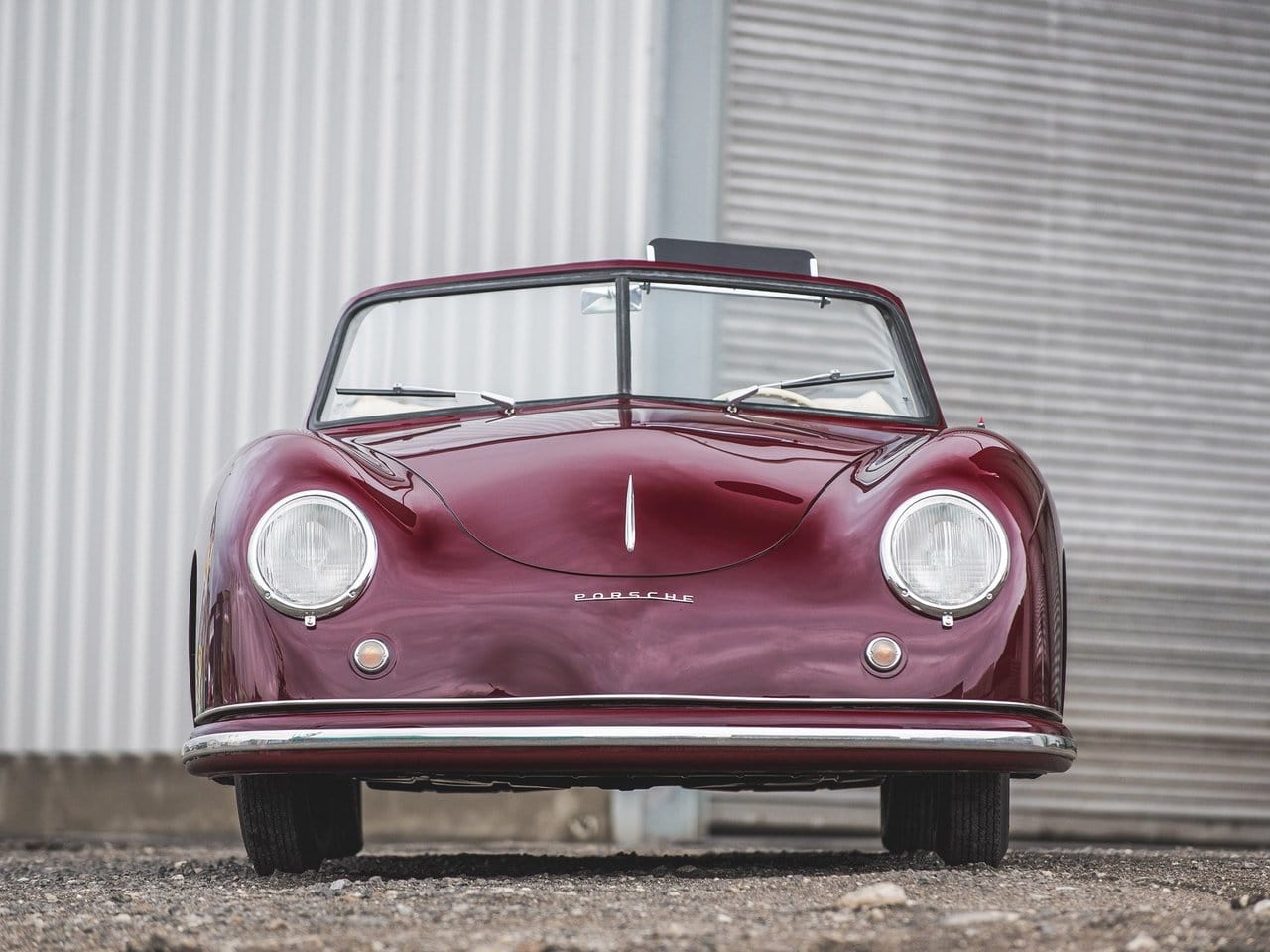 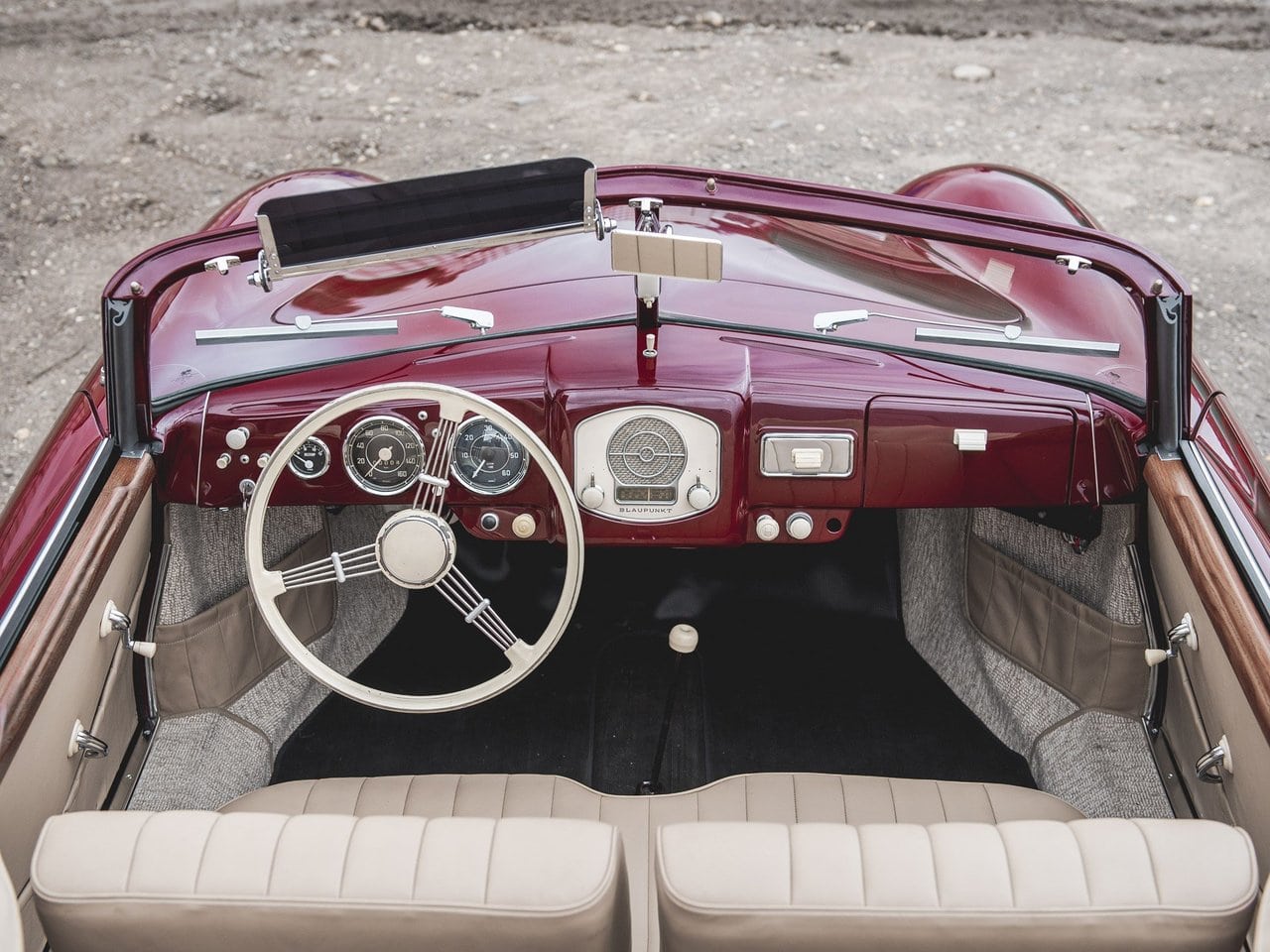 According to the folks working on the Bugatti Bolide, the roof intake scoop houses a cool secret. The material can apparently morph its surface texture.

Occasionally, industrial designers are struck with inspiration and with enough time on their hands dabble on cool projects such as this Citroën ME.