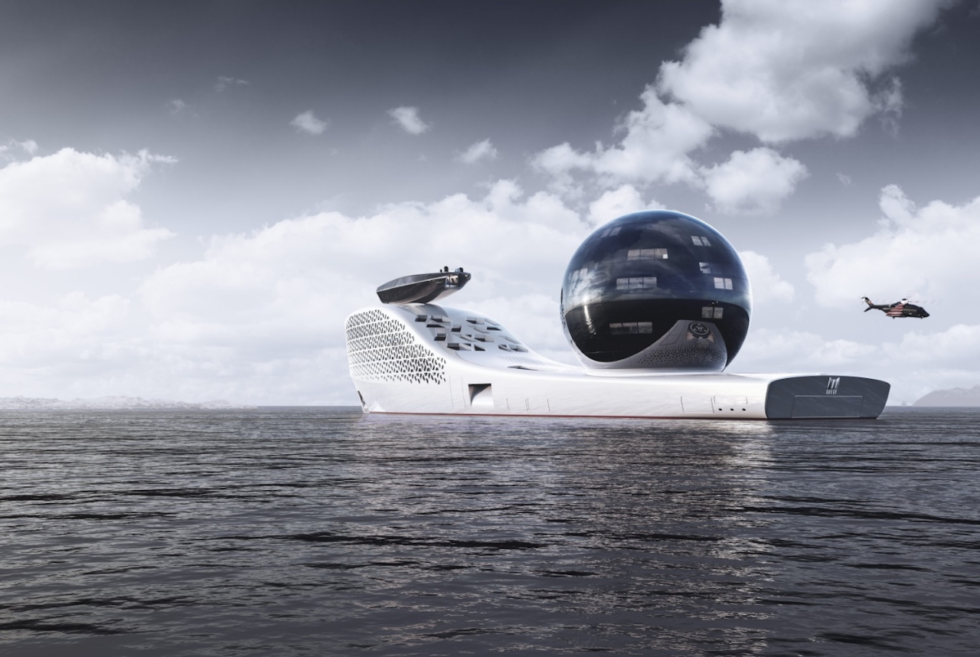 It doesn’t matter what they say about Earth 300, but it definitely looks like the type of ship supervillains will commission for the sole purpose of world domination. C’mon, you have to agree that it really looks more like a mobile base of operations for bad guys instead of an explorer vessel, right? Anyway, this 984-foot mechanical leviathan is supposedly for the good guys.

Still, we’re not ready to believe what they say until we see it in action. This stunning concept is supplied by the fine folks at Iddes Yachts. With naval architect Iván Salas Jefferson at the helm of the project, we could eventually see this futuristic watercraft sailing around the world and studying whatever their deep-pocketed benefactors need them to.

That huge dark globe of a structure located near the aft deck will be the ship’s most important feature. They’re calling it’s the science sphere and it will be housing the latest scientific equipment. It is also why it is dubbed the Earth 300. By the way, the number at the end is apparently its length in meters.

Additional capabilities include advanced robotics and AI technology. The majestic gigayacht also includes multiple submersible vessels when researchers need to explore underwater. The forward section slopes up an observation deck which offers an obstruction-free view of the surroundings.

Finally, this state-of-the-art ship’s massive size means it needs a power source that can keep up with all the power-hungry gear on board. Instead of gigantic diesel engines, the Earth 300 will make use of molten salt reactors. This alternative is supposedly sustainable and cheaper. Finally, it can apparently house a little over 400 people, 165 of which, are the crew. 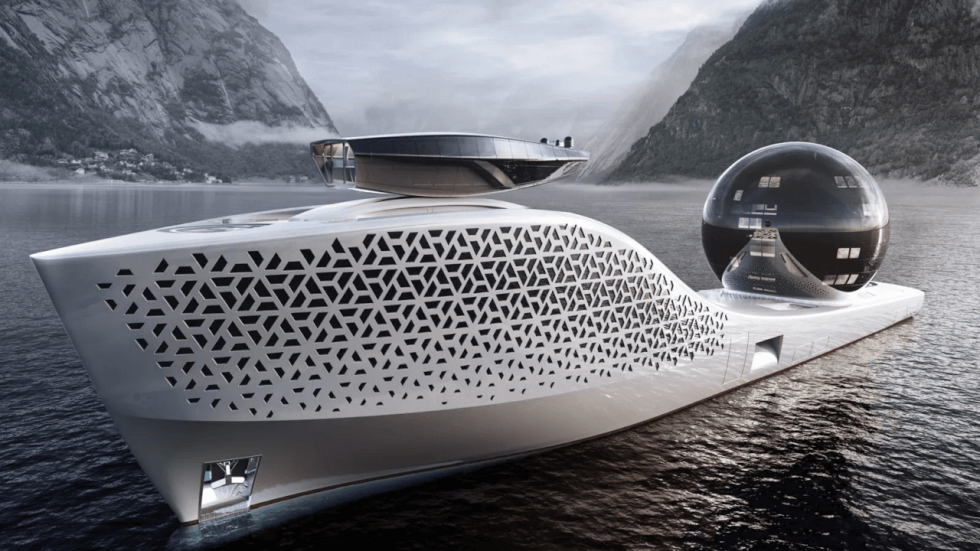 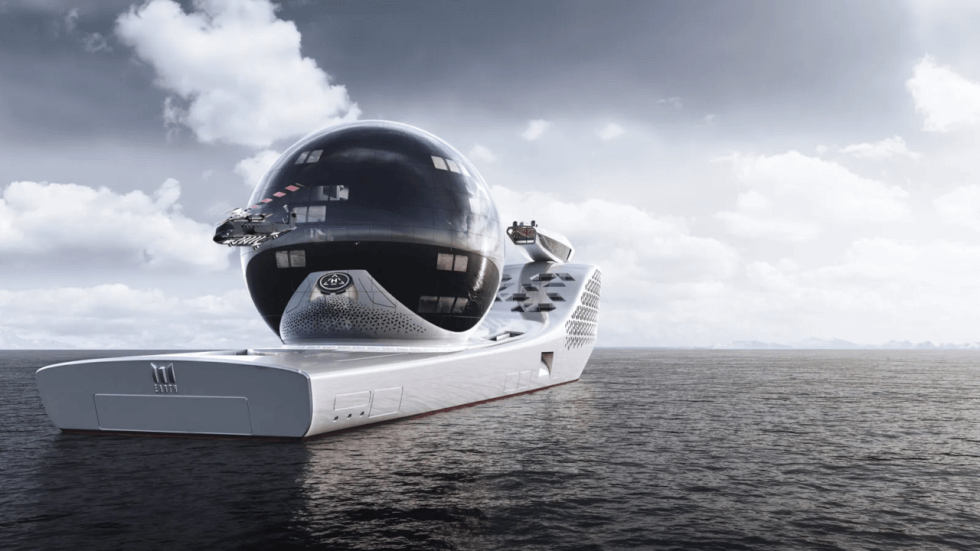 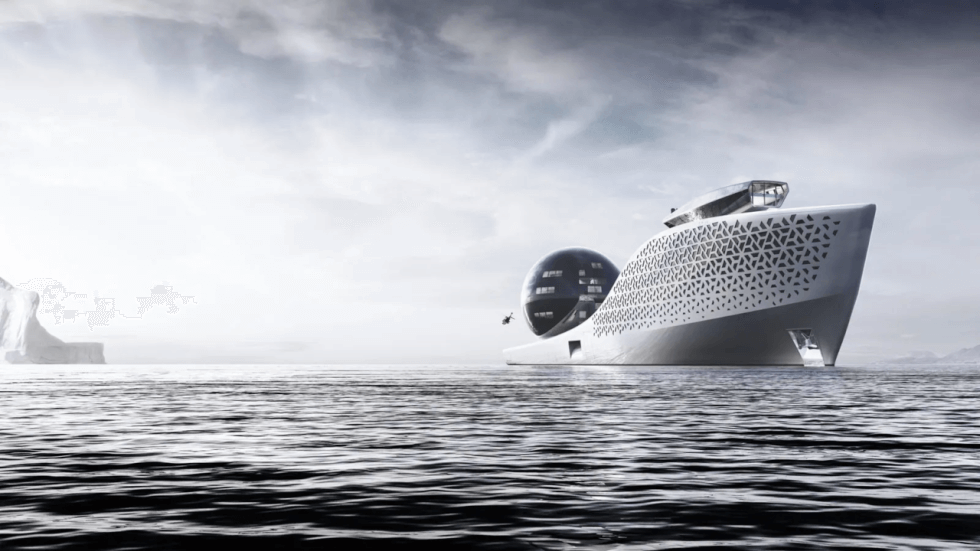 The Genesis X Convertible boasts a wider stance and a lengthier wheelbase over the X Speedium coupe to appeal to fans of open-top EVs.

The G02 is a luxurious private mansion that spans approximately 96,875 square feet and stands on an artificial island.