We have been featuring some of the most innovative electric vehicles (EVs) for a while now. As much as we love traditional rides with combustion engines, zero-emission alternatives are definitely much better. So far, there are only a few manufacturers aside from Tesla that have mass-produced EVs for consumers. Meanwhile, Volkswagen is one of many high-profile carmakers teasing several all-electric models down the line. To show off its capabilities the company is turning a 1966 T1 Samba into an environmentally-friendly microbus called the e-BULLI

While we are still eager to finally see VW’s I.D. lineup make their way to showrooms across the globe, this fancy project will do for now. Engineers from the German manufacturer are giving the iconic 1966 T1 Samba a substantial transformation. Those of you who love the classic look will find it intact albeit with a new paint job.

With a flashy new coat on, the e-BULLI is ready to flaunt its electrifying makeover. After gutting its petrol-loving drivetrain, Volkswagen is replacing everything with sustainable systems. Gone are the original instrument panels as digital versions take over. In place of its fuel tank now sits a 45-kWh battery pack to power the 61 kW electric motor.

The single-speed gearbox even features a B gear for regenerative purposes. The e-BULLI’s all-electric configuration gives it a top speed of 81 miles with a maximum range of 124 miles. Moreover, the CCS charging system can take it from zero to 80% in approximately 40 minutes. The interior likewise receives some subtle upgrades but generally looks as the 1966 T1 Samba did before the conversion. On the other hand, we would also recommend waiting for the Volkswagen I.D. Buzz releasing in 2022. 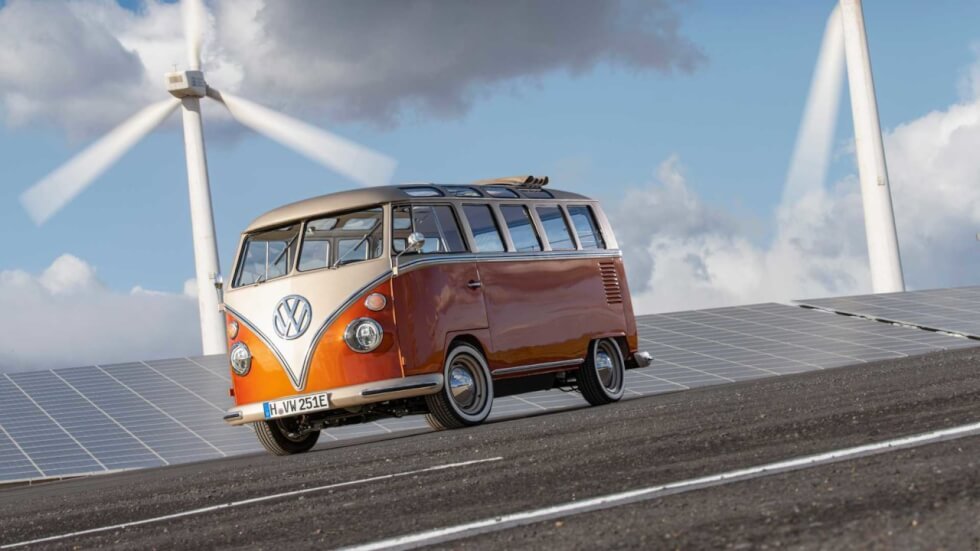 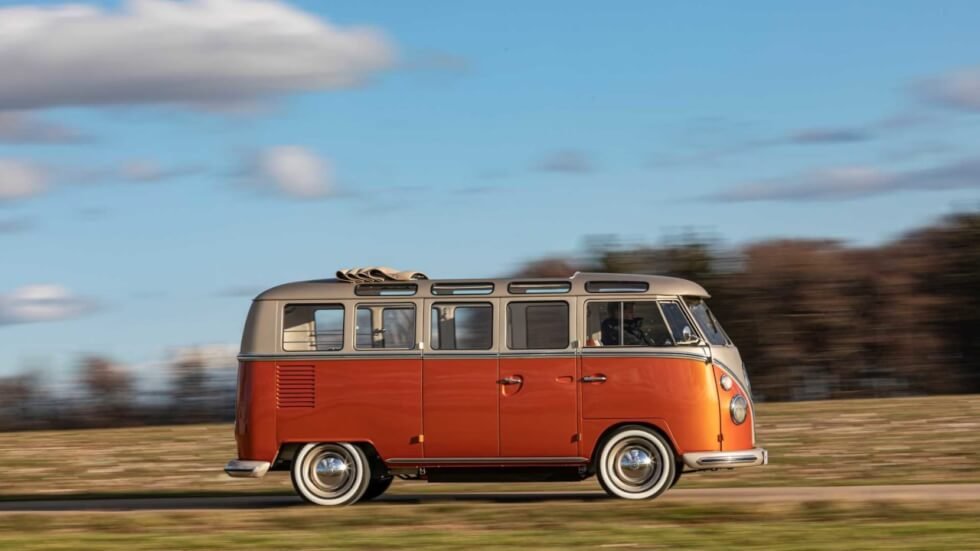 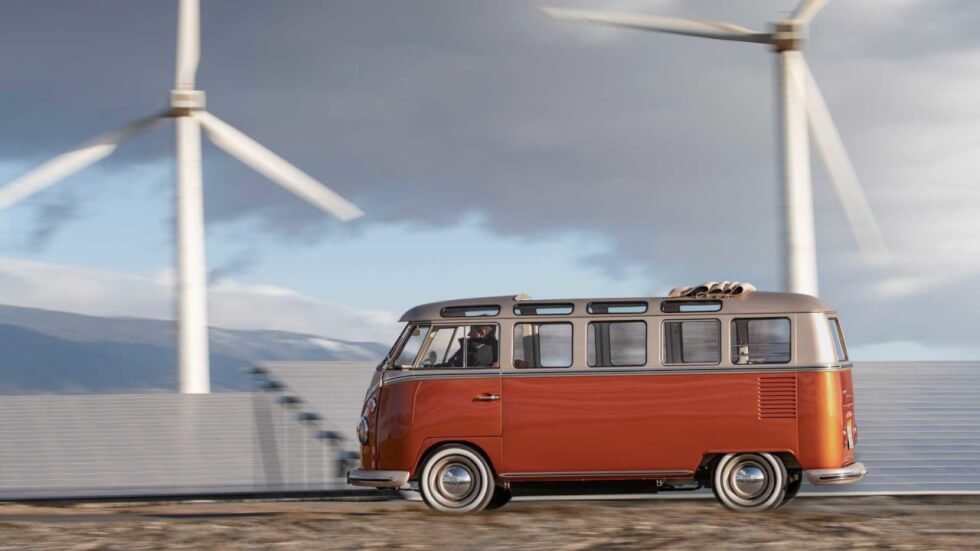 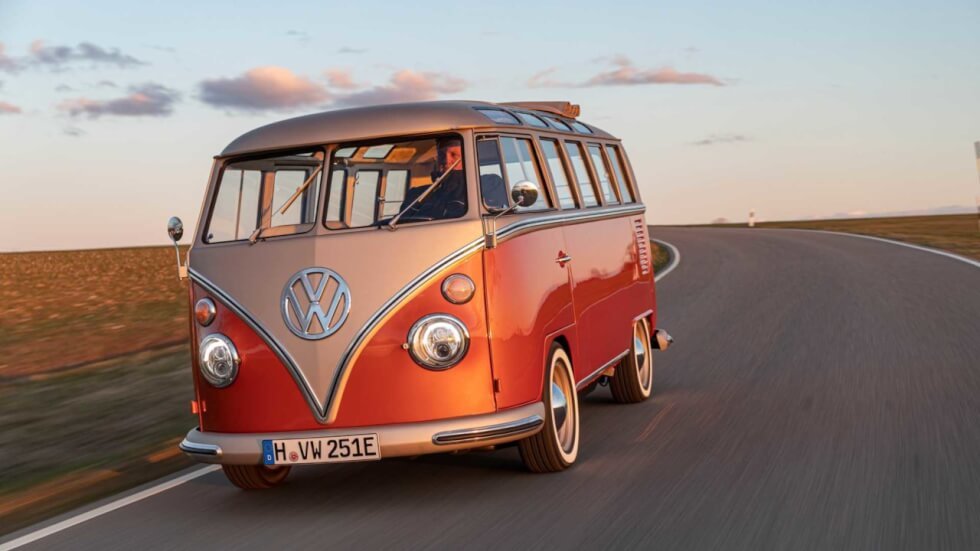 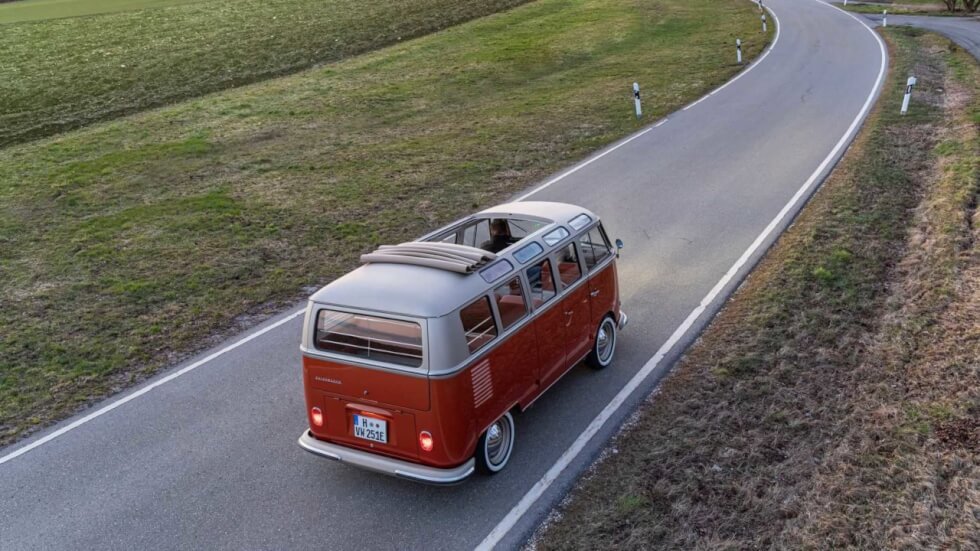 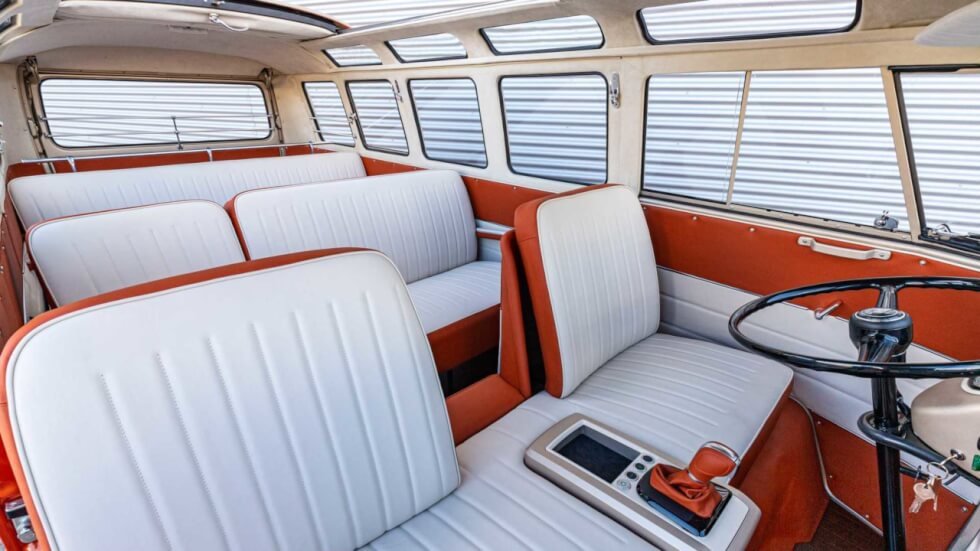 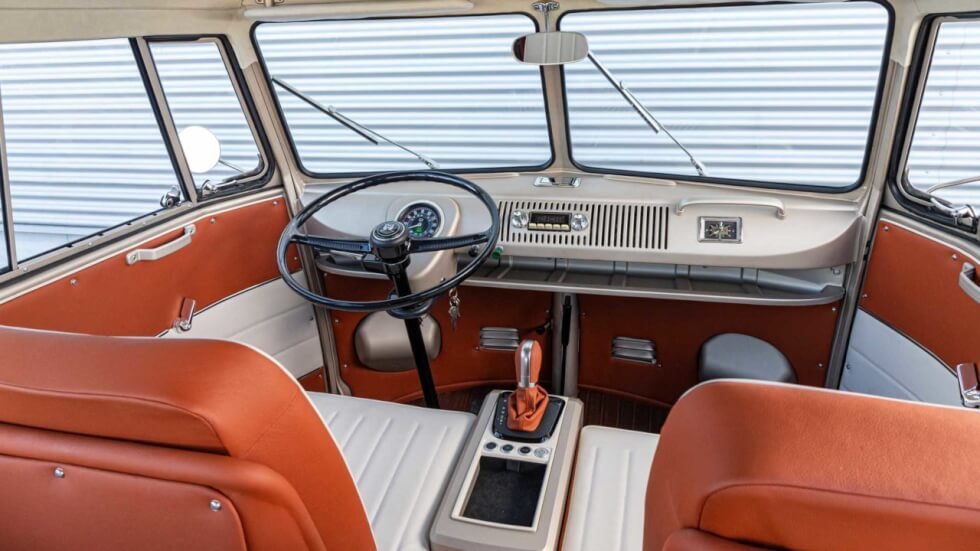 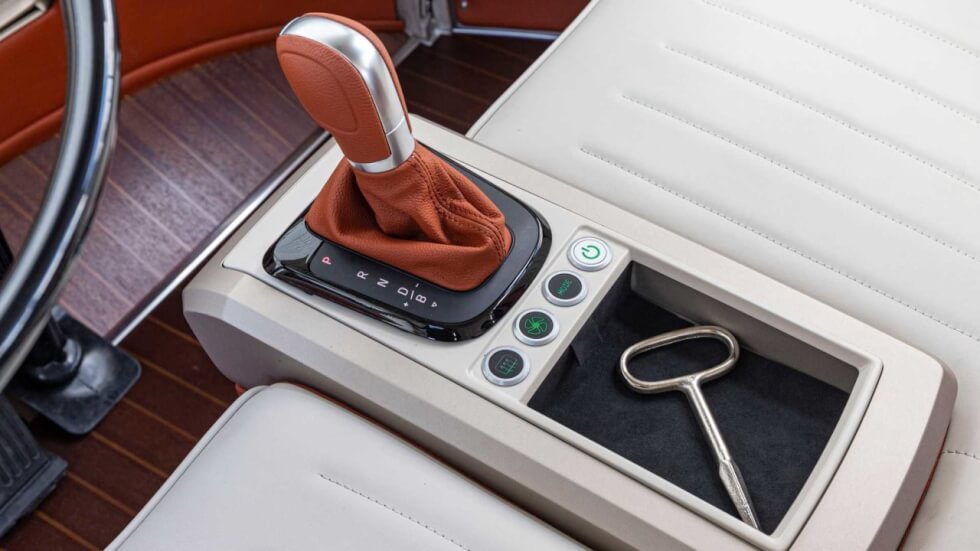 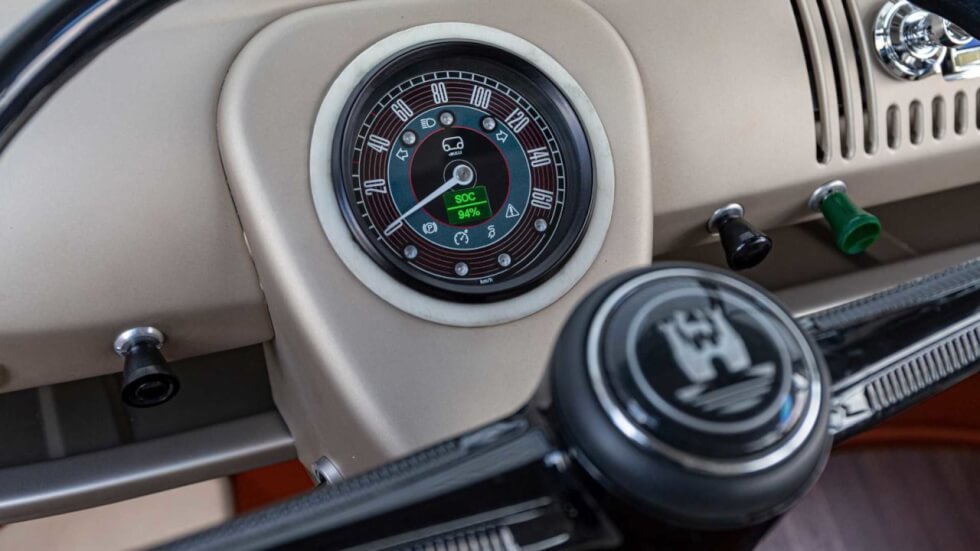 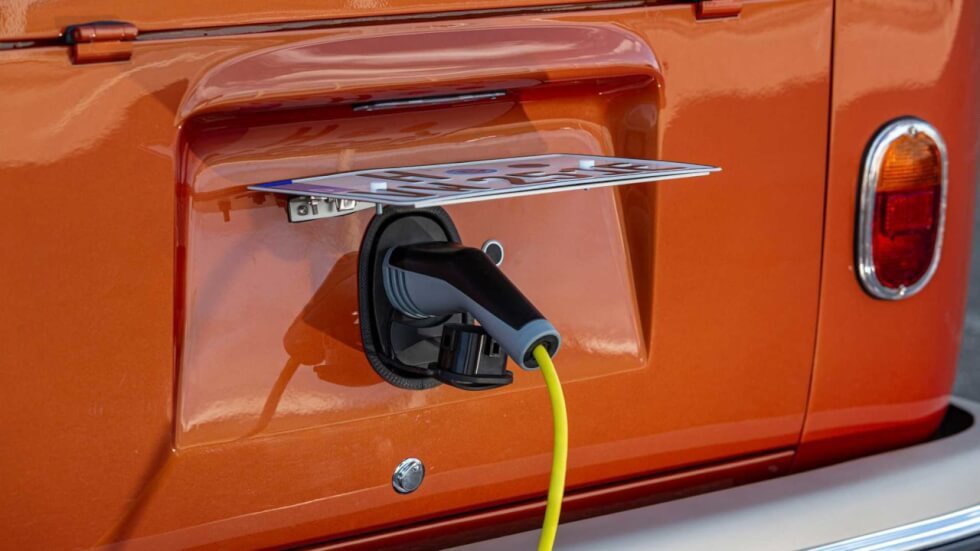 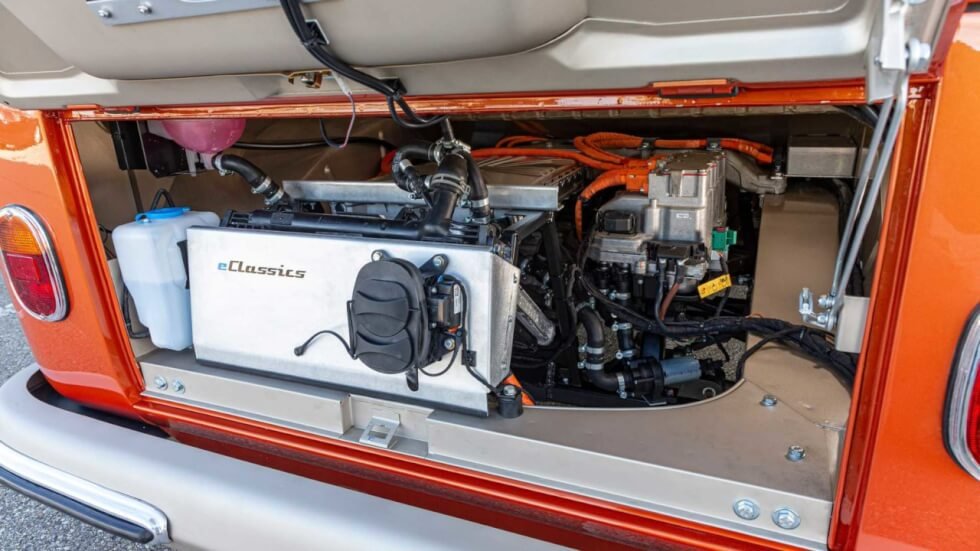 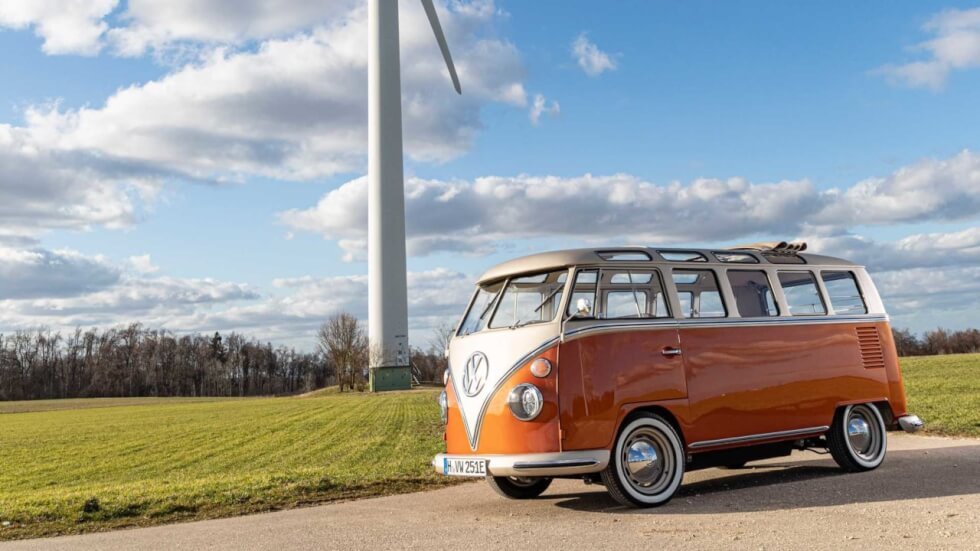 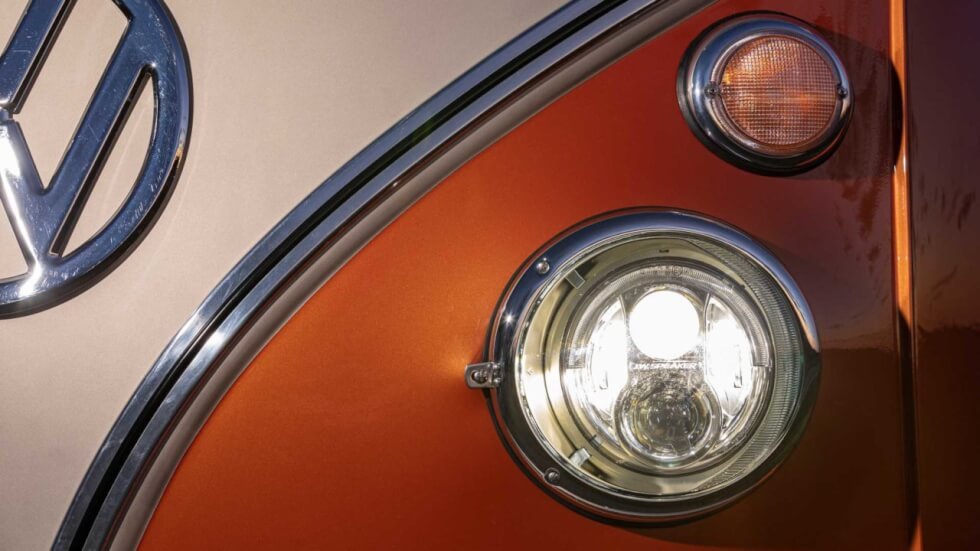 The Nissan Caravan Office Pod Is A Digital Nomad’s Dream

The Nissan Caravan Office Pod comes with a retractable workstation equipped with a desktop computer, Herman Miller chair, a coffeemaker, and a lounge area on the roof.