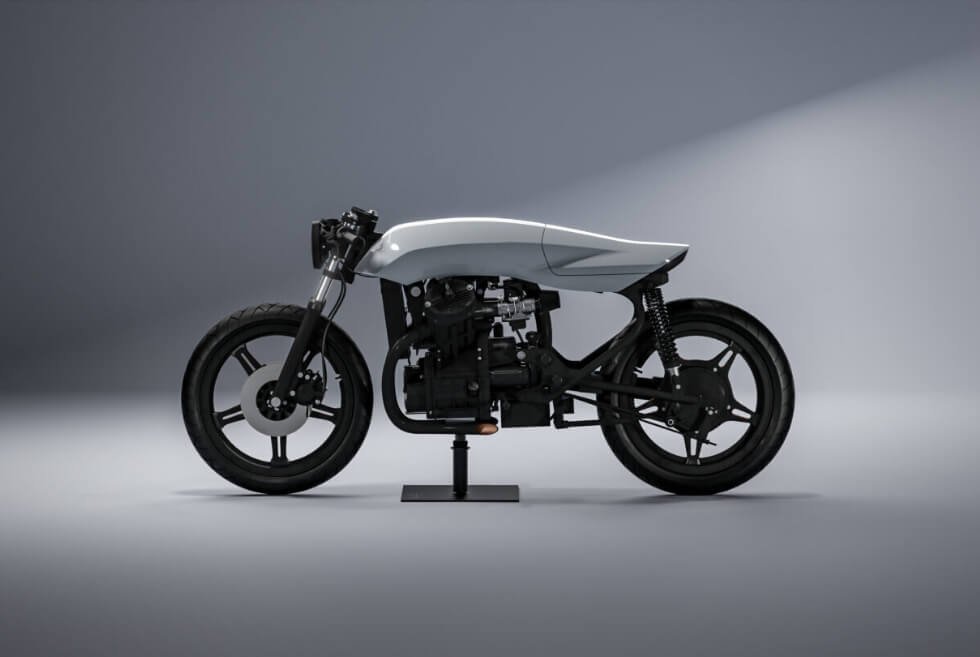 Have you ever heard the saying “there is beauty in simplicity” and thought about how it applies to design? Well, that’s what we call minimalism and it applies to almost anything you can think of. Over the years, people have embraced the concept of “less is more” which gives us jaw-dropping mechanical masterpieces like the Biancaneve.

This sleek and sexy build is the product of two Italian automotive designers: Gianluca Bartolini and Francesco Iannuzzi. They were both previously lending their talents to the legendary Pininfarina, but are now the heads of their own design house dubbed Dotto Creations. For their first project, we have this stunning custom 1997 Honda CX500.

They’re calling it the Biancaneve which means “Snow White” in English. We’re seeing a generous helping of black tones here to give the white bodywork some contrast. Another interesting aspect of this motorcycle is how it looks like a sculpture instead of a form of transportation.

According to the team, the approach was to craft something that would pass for a work of art. This theme should be applicable when the Biancaneve is both at a standstill or in motion. Thus, they give it a bespoke mechanism that opens to reveal an exquisite Alcantara and leather seat.

This gives the Biancaneve an aggressive stance when in use and retain a dynamic outline even when it’s not. After taking apart the donor bike, Dotto Creations was only keeping necessary components and discarding the rest. It seems like an odd process, but the resulting ride speaks otherwise. We hope to see them flex talents in more future builds. 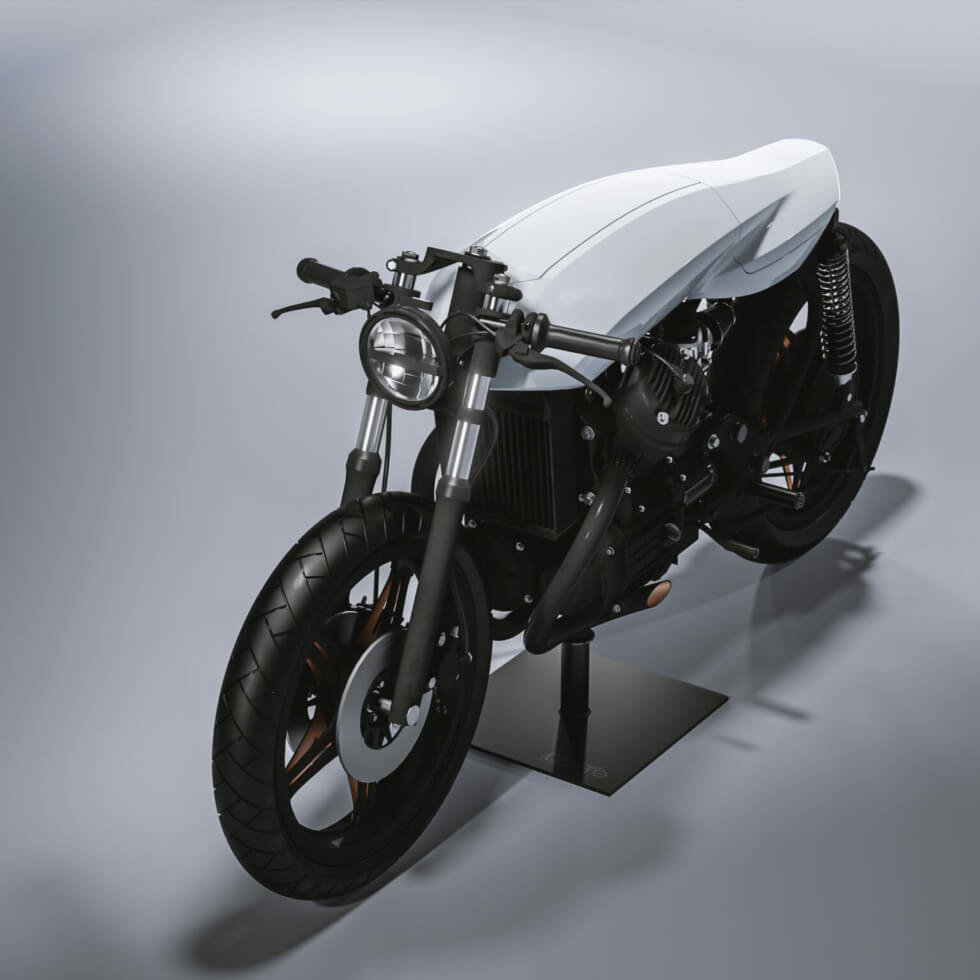 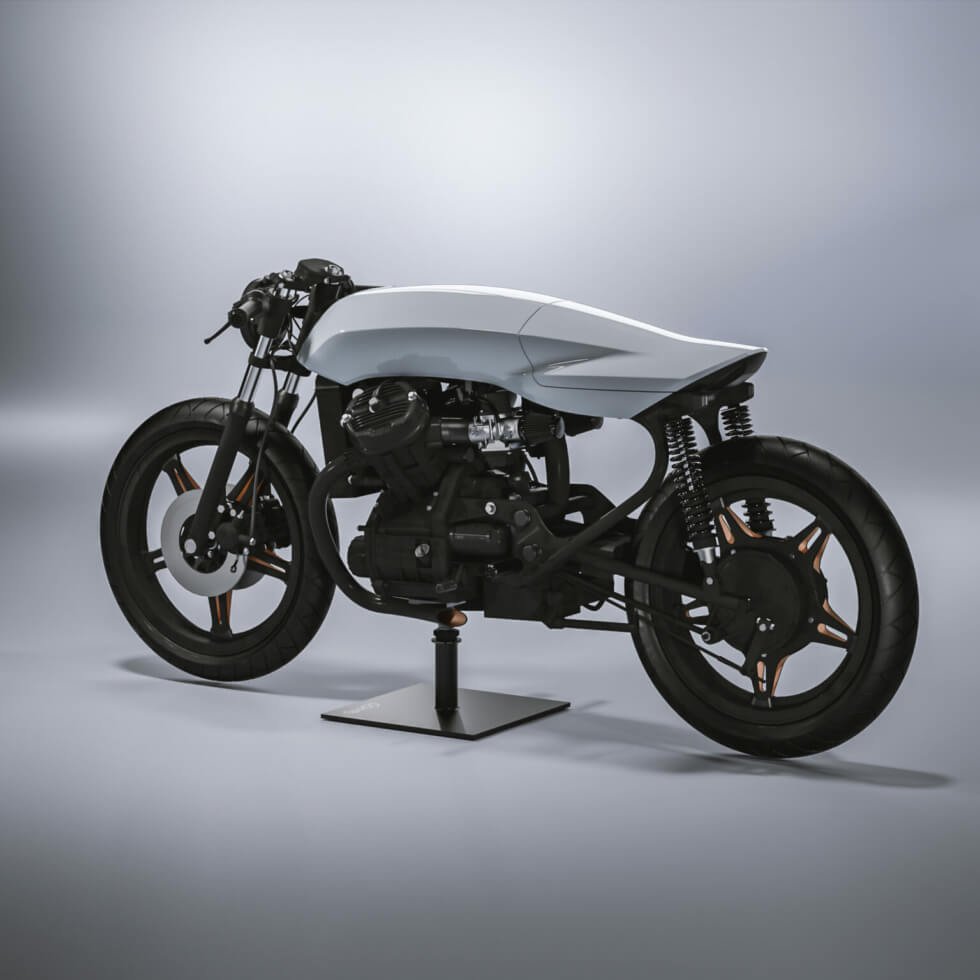 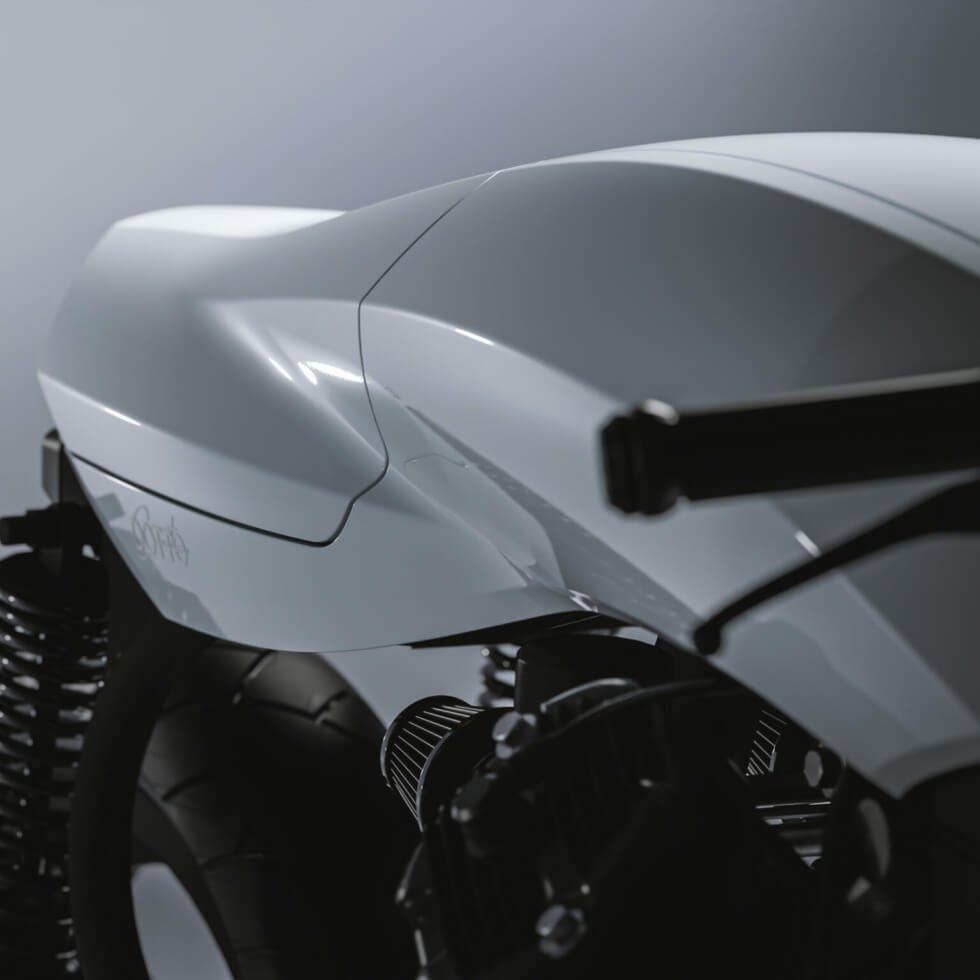 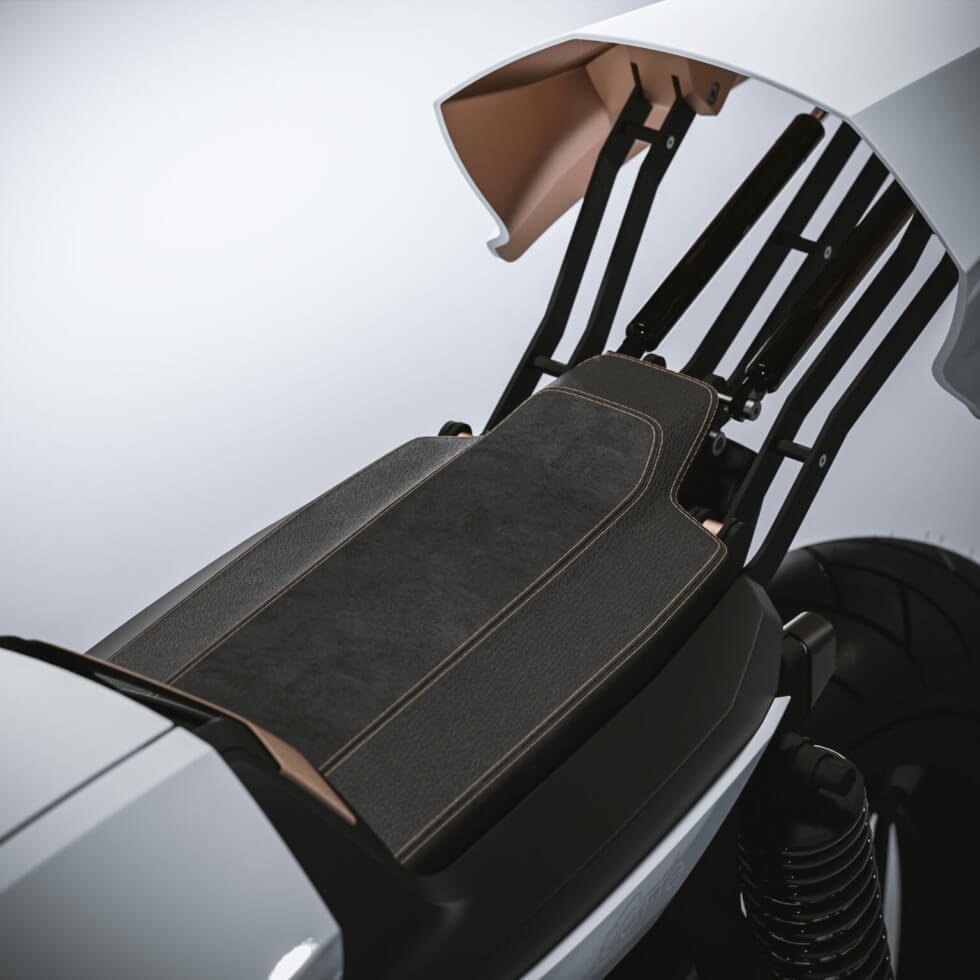 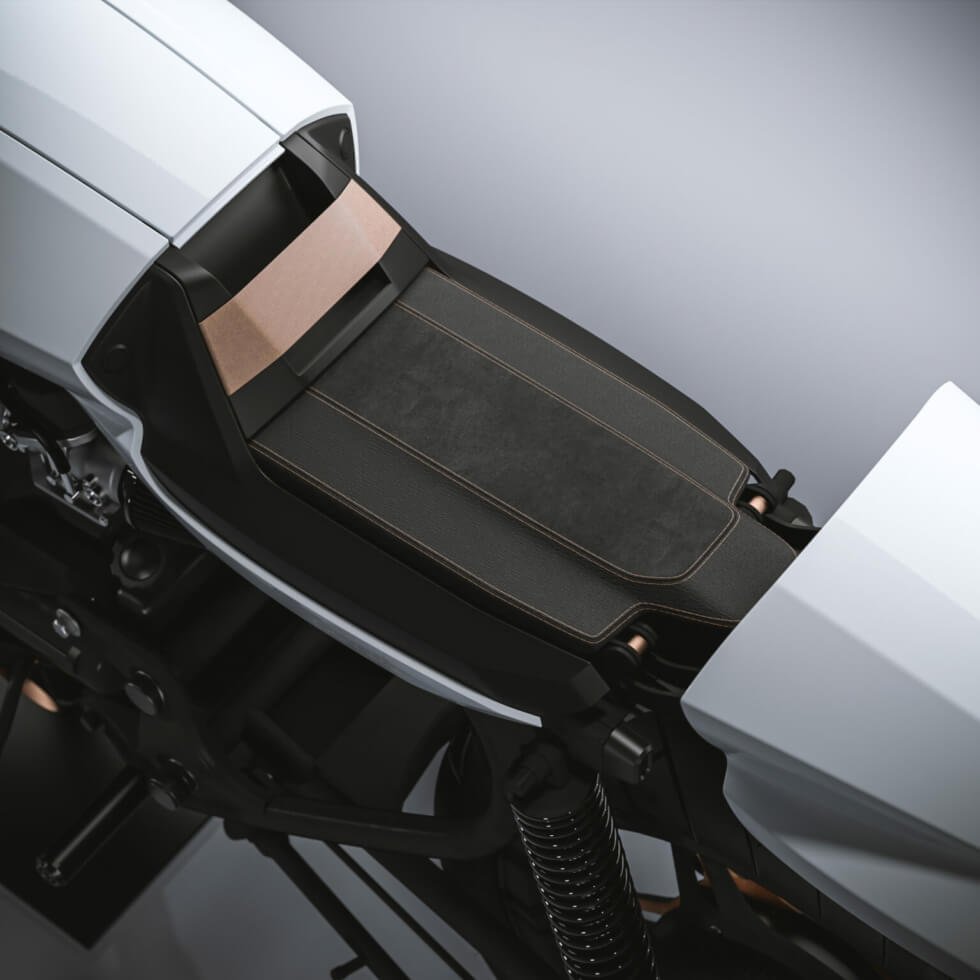 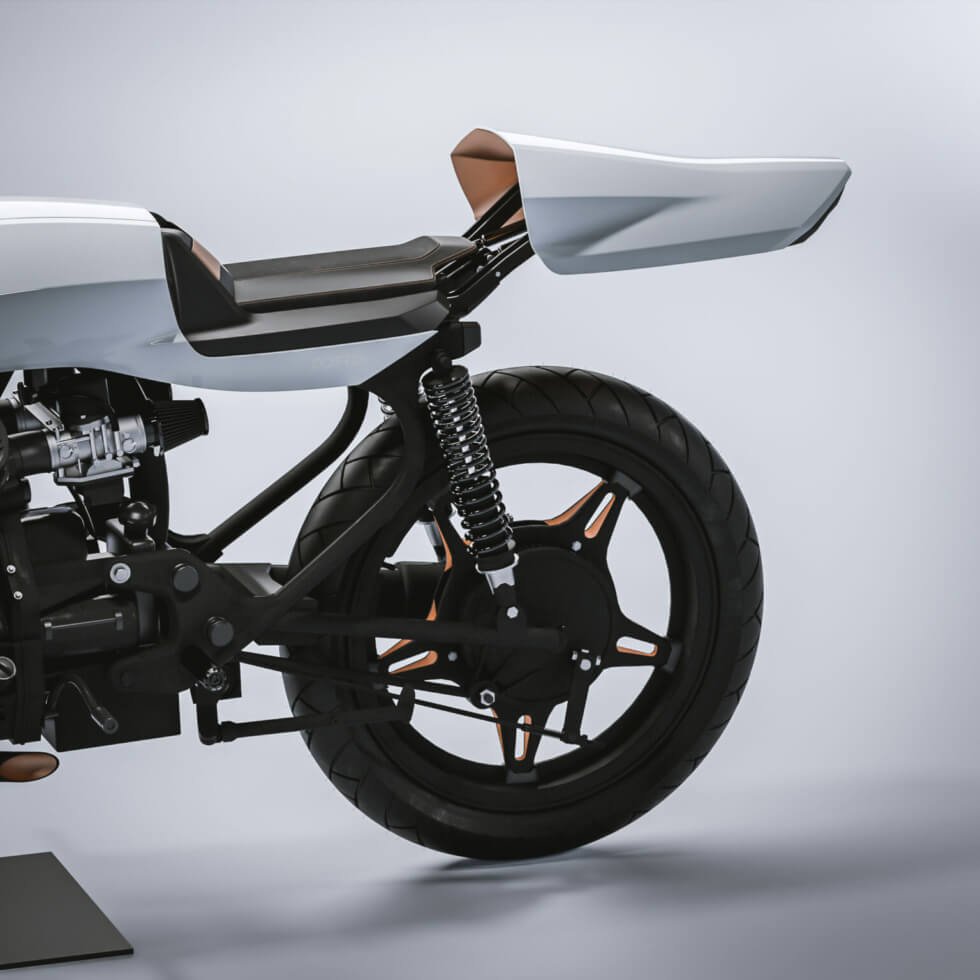 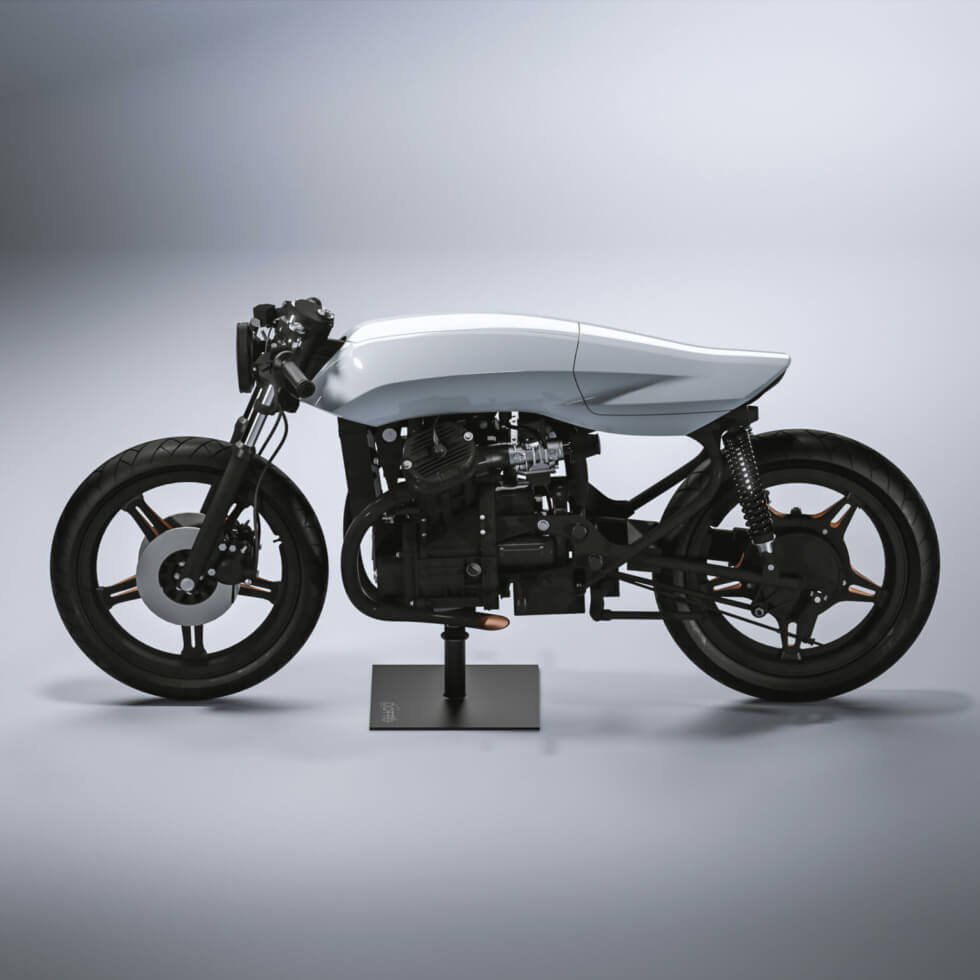