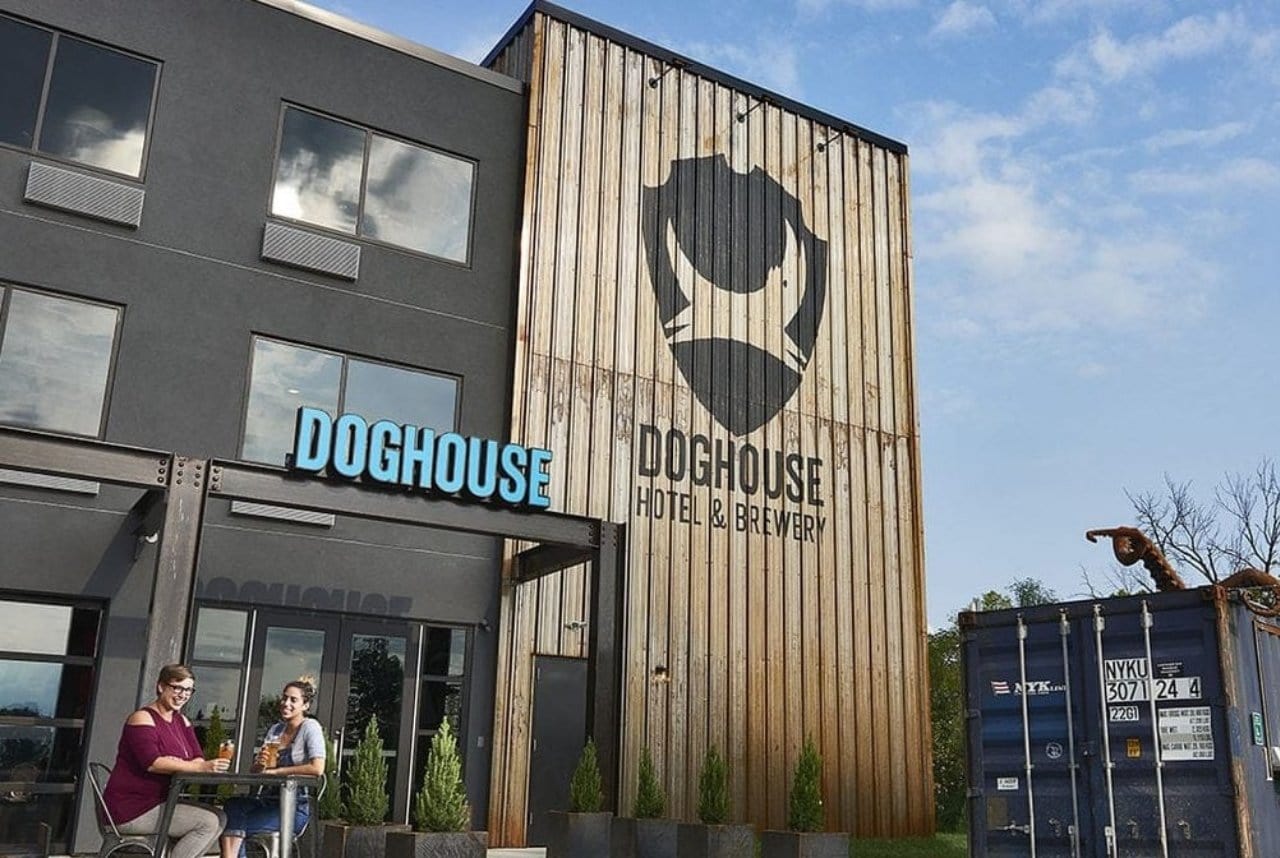 Nothing beats knocking down a brew after a long day. Heck, as long as it’s your leisure time or sometimes even when it’s not, having a cold one just really hits the spot. So if your idea of a good time is either hitting the local joint for a few pints or taking a tour of your local brewery, there’s a solid chance that you’ll love what the DogHouse Columbus has to offer.

That’s where you’ll find the BrewDog OverWorks brewery and its one-of-a-kind boutique hotel. It’s remarkable to find out that this venture started out as a Kickstarter project. Most people continue to wonder if the brewer really intended to put it as a business. Maybe, it’s just as a publicity stunt to hype up the Scottish craft beer brand. Either way, we’re glad that it’s here and open to serve weary and thirsty customers.

With everything themed around the amber brew, it’s a beer lover’s paradise on earth. It’s only second to having access to a free-flowing tap of delicious craft beer. On second thought, it ticks all the right boxes. That’s because each of the 32 rooms within the DogHouse Columbus hotel comes equipped with in-room taps.

From the moment you check in, the lobby bartender will eagerly serve you a complimentary sample. All the bells and whistles that you would expect from a classy hotel are available. These include 42-inch smart TVs, free Wi-Fi, rainfall showers, and pillow-top mattresses.

The DogHouse Columbus hotel is also ideal for dog lovers. Guests are permitted to bring their furry companions inside their rooms. If you’re curious to learn how BrewDog works its magic, the facility also features a huge beer museum that showcases the entire brewing process. 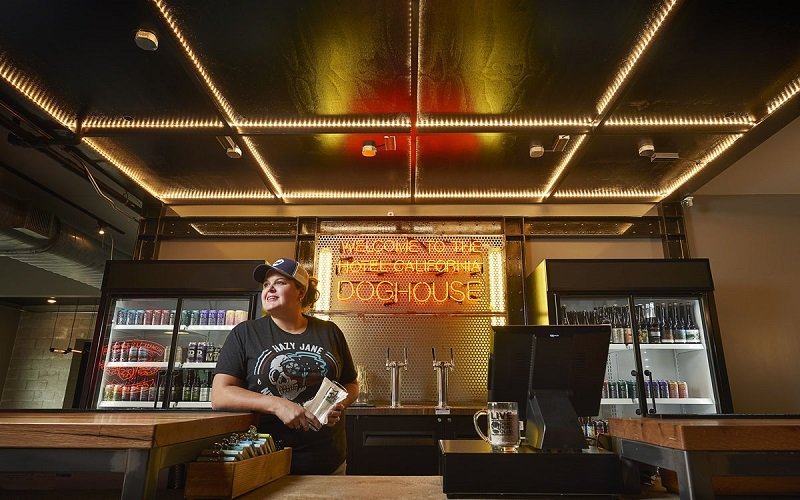 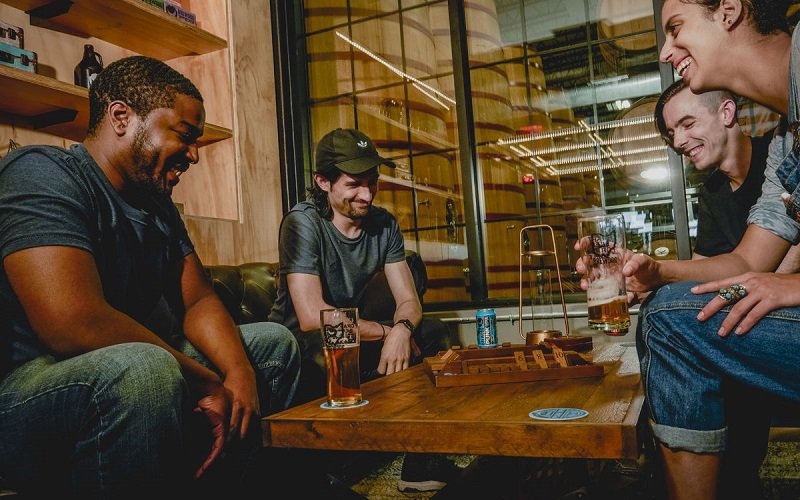 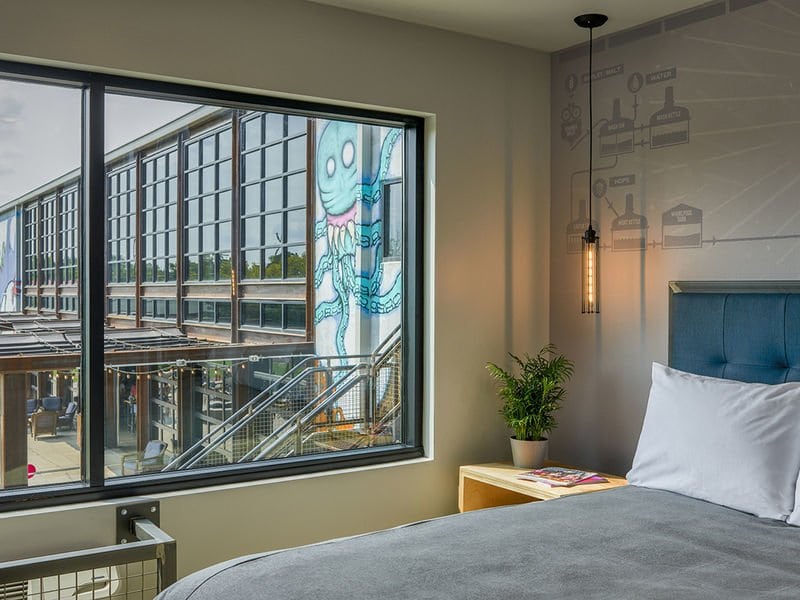 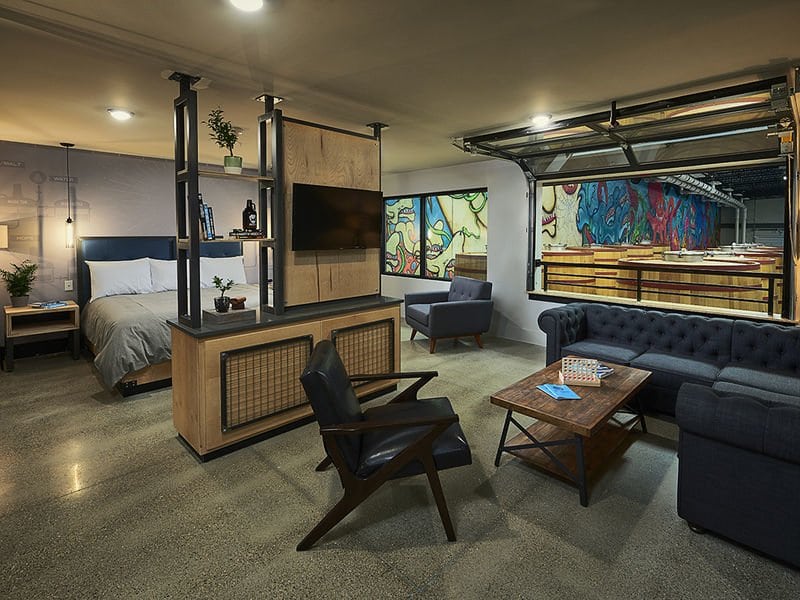 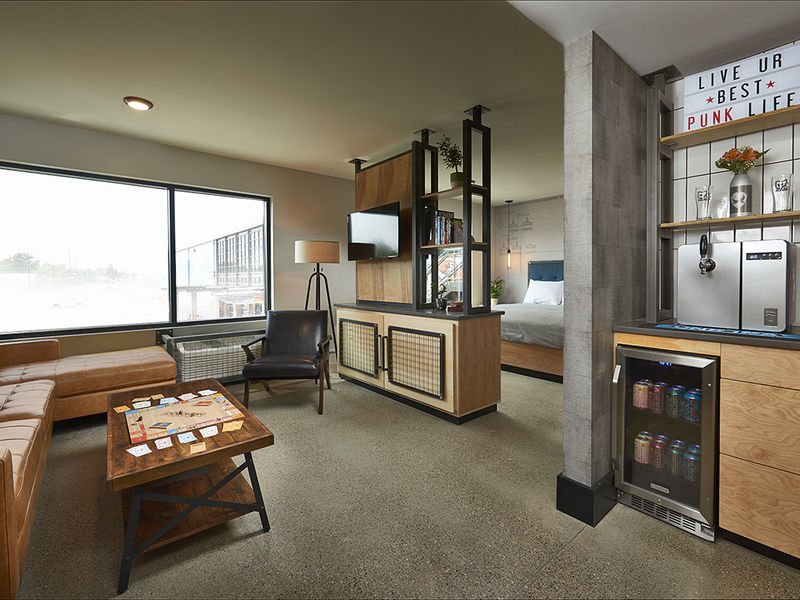 The Harlosh Black H cabin is a self-catering holiday home that sits in Scotland's Isle of Sky miles away from Dunvegan castle. It provides privacy and amazing views of the neighboring west coast.

Apple is apparently plunking approximately $1 billion USD into its hotel which is a six-storey structure with 192-rooms within its new campus.

The Smythson Panama Is An All-Around Cross-Grain Leather Backpack

The Smythson Panama holds your essentials for travel or daily commutes with its two interior zippered compartments and dual exterior pockets.

Six Senses Shaharut is of fascinating and biblical proportions. It offers the best views of the desert landscape from where it sits on a boundless cliff in harmony with the natural panoramic beauty.

Everything You Need To Know About Camping in Snowdon

For a bit of trivia, the English name Snowdon just comes from the Old English “snow dun” which means snow hill. Not so poetic, those English, eh?

In the following post we look at some of the coolest tactical weapons and tools, that have become extremely popular again, with our guide to the 7 great boot knives.