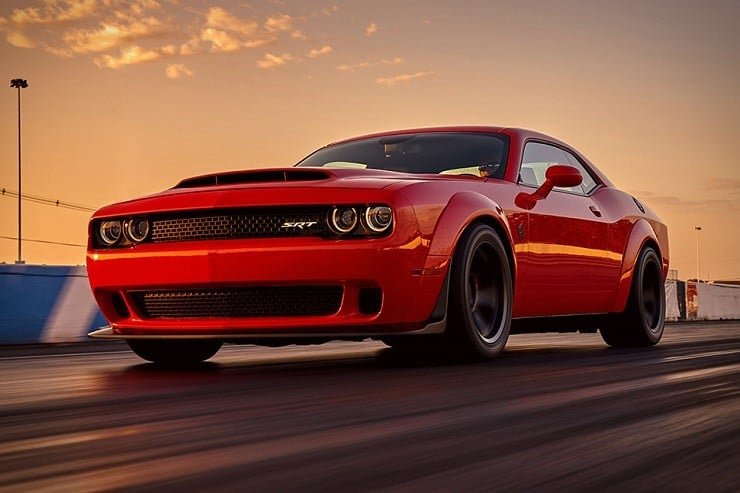 The all-new, highly anticipated Dodge Challenger SRT Demon ($TBA) lists so many firsts for a production car you would be tempted to doubt some of the hype but this badass vehicle lets actions speak for it. Its supercharged 6.2-liter HEMI V-8 engine creates 840 hp and 770 lbs of torque to push it from 0 to 60 mph in 2.3 seconds and the world’s fastest quarter-mile in 9.65 seconds at an achieved speed of 140 mph.

The engine began as the same one used in the Hellcat but has been upgraded considerably. It has been given, among other improvements, a 2.7 liter supercharger, dual stage fuel pumps, and a trademarked cooling system that uses the A/C system to help cool the supercharger.

Dodge likes to brag that the Demon is so fast NHRA has banned it from racing but the truth is that only the production model is banned. By acquiring a Competition license and a roll-bar you would be able to hit the track. The Dodge Challenger SRT Demon is being limited to a production run of only 3,000 units this year and every buyer is provided with a day’s instruction at the Bob Bondurant School of High-performance Driving to help them deal with the extra power. Be warned though: a 1,000hp Camaro Exorcist is patrolling the streets and its job is chasing demons! 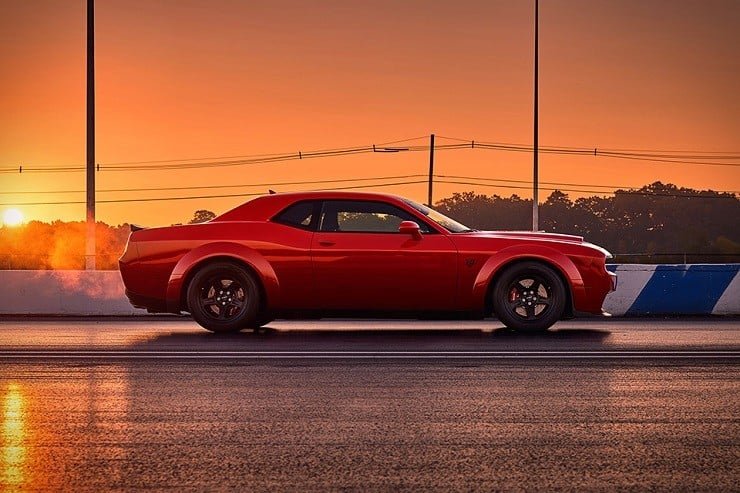 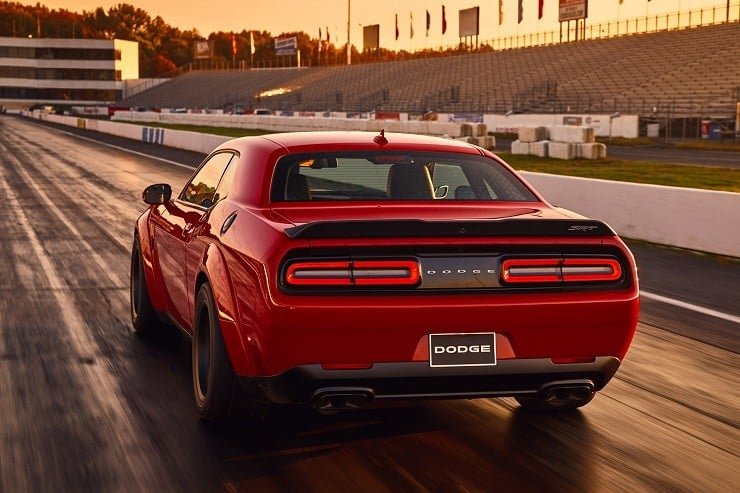 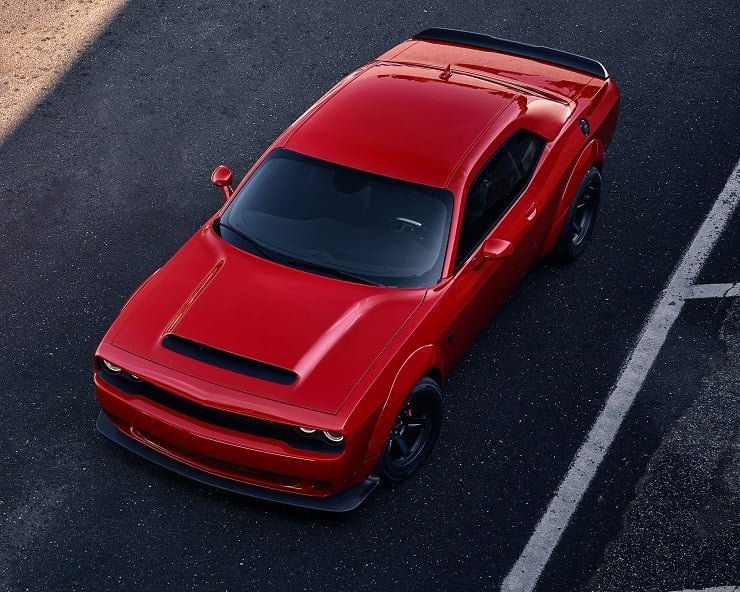 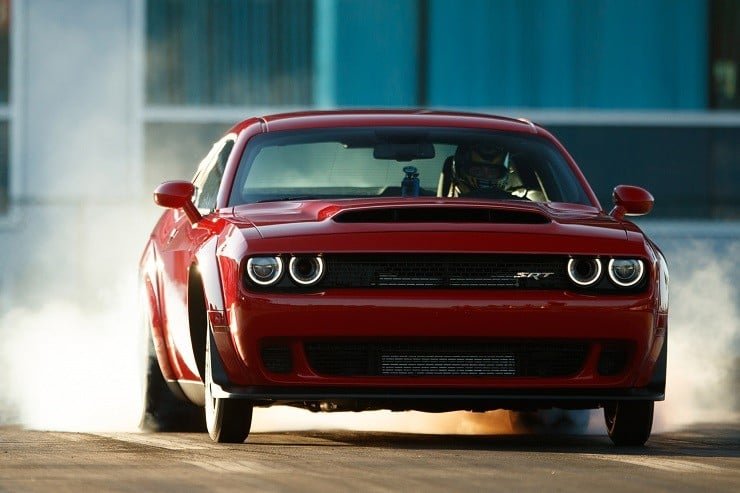 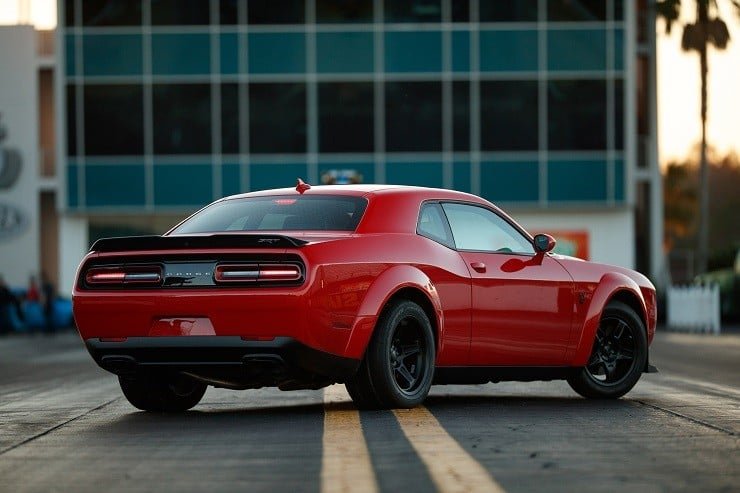 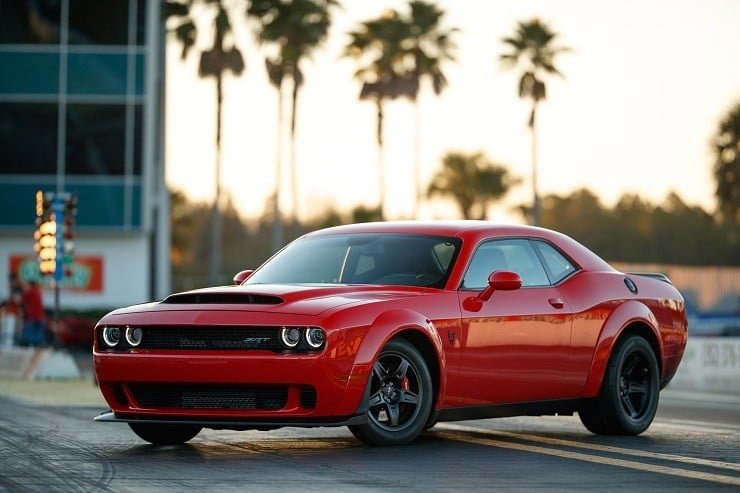 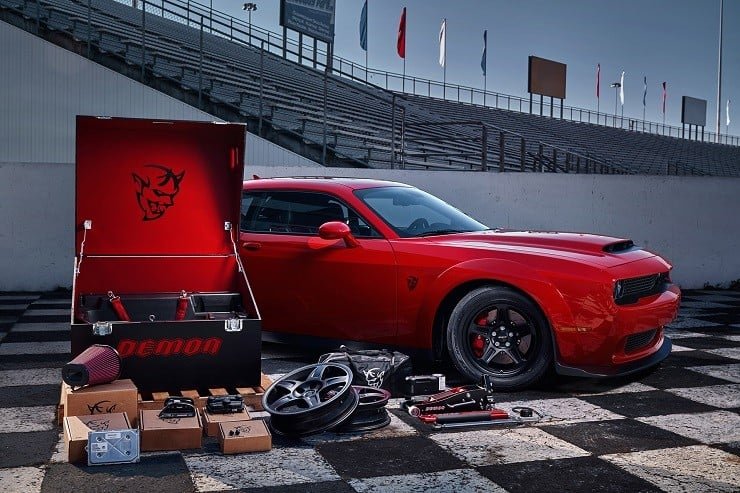 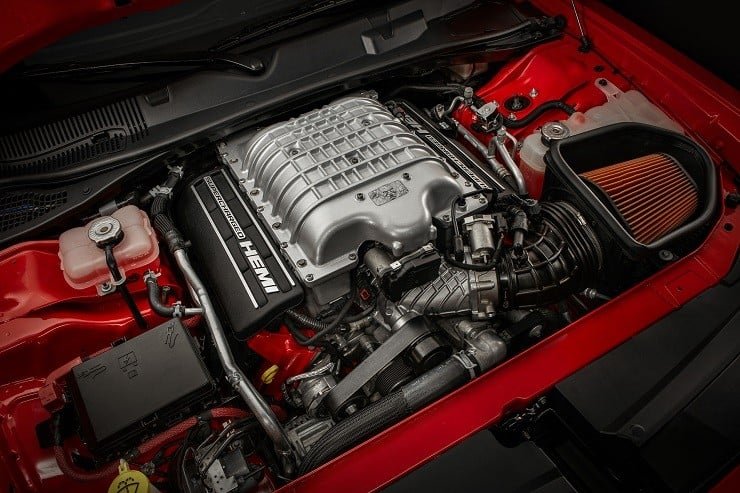 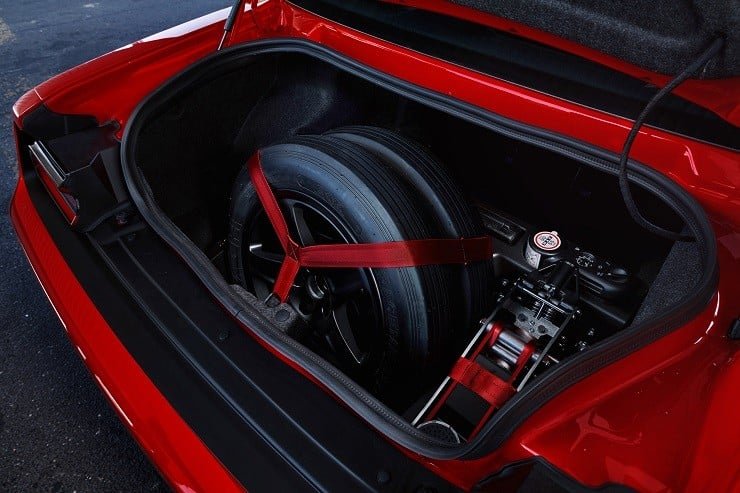 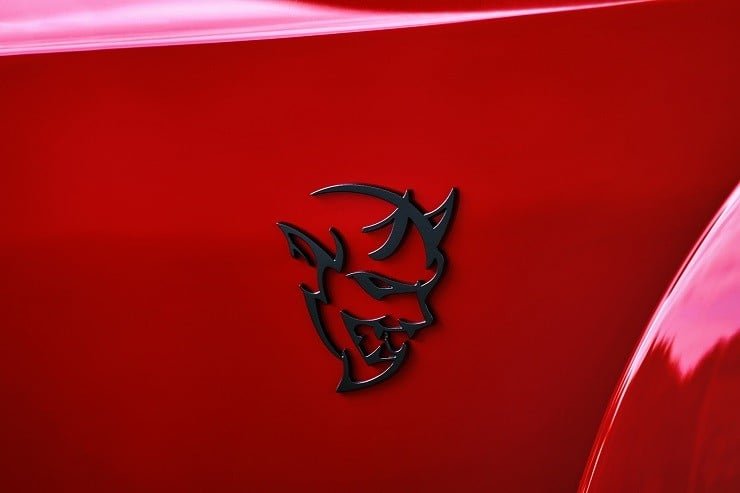