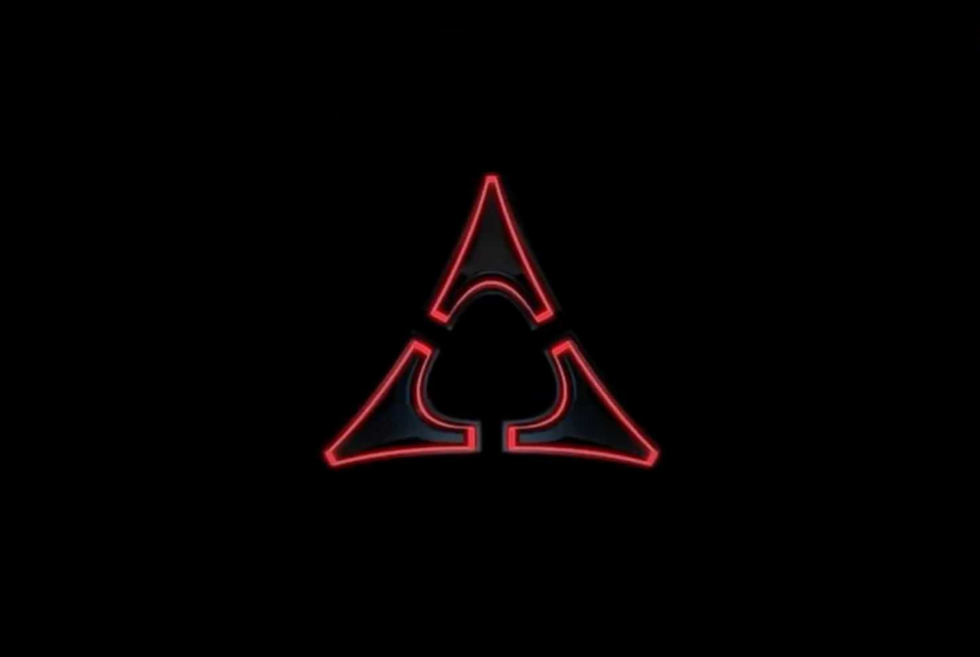 After being adamant about the shift to all-electric configurations, more carmakers have gradually announced their plans for electrification. Given that emission-free rides are accounting for a considerable number of sales over the years, refusing to adapt would be foolish. Dodge becomes the latest American marque to confirm its electric initiative.

For now, there is no information about which machine under its stable would be the first to debut with an electric powertrain. However, Dodge says it will be the first of its kind – a zero-emission muscle car. We’re not exactly sure about this claim though.

One of its rivals – Ford – already unveiled an all-electric Mustang with a six-speed manual transmission. Furthermore, this was followed by more battery-powered pony cars under the Blue Oval’s badge. Nevertheless, we have to point out that those were not commercially available.

Dodge’s plans, on the other hand, is to ship its “American eMuscle” to showrooms and to eager buyers by 2024. “Our engineers are reaching a practical limit of what we can squeeze from internal combustion innovation,” said Dodge CEO Tim Kuniskis.

He then added: “They know, we know, that electric motors can give us more. And if we know of a technology that can give our customers an advantage, we have an obligation to embrace it.” The upcoming Dodge electric muscle car will use the STLA Large platform.

According to its parent company Stellantis, the capabilities of Dodge’s future are nothing short of remarkable. How about a whopping 886 horsepower with a battery that promises a range of about 500 miles when fully charged? A zero to 60 mph run will on take around two seconds.