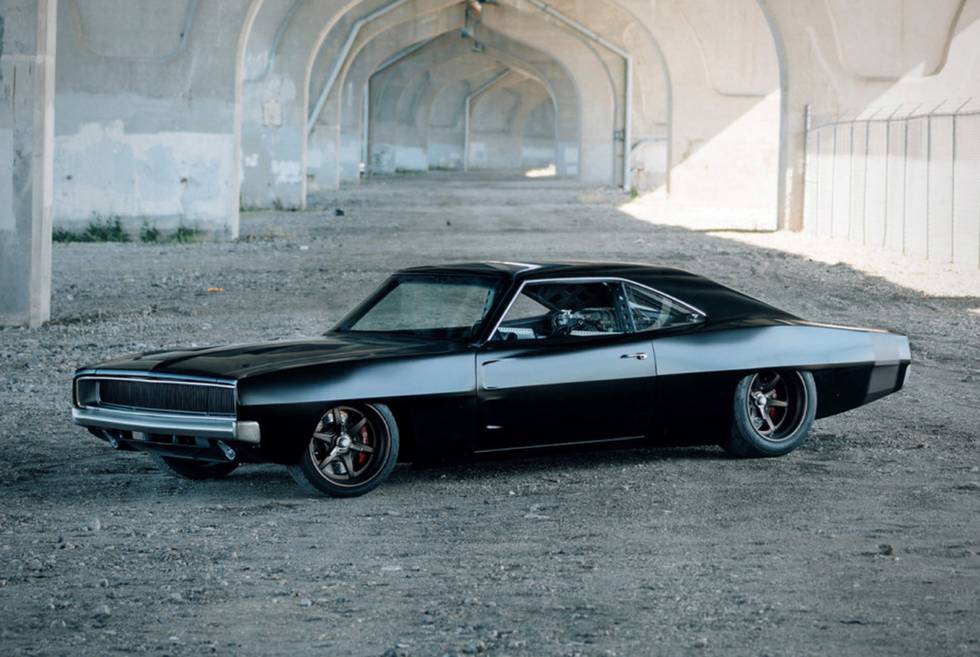 When you desire a muscle car with ridiculous specifications in tow, look no further as SpeedKore will gladly build one for you. With the latest film in the long-running action movie series – F9 – enjoying immense success, the shop’s latest project brings to life an iconic vehicle. What we have here is the Hellacious F9 – a street-legal custom 1968 Dodge Charger.

Fans of the films know how protagonist Dominic Toretto likes his machines. Apparently, so does SpeedKore as they unveil a road-ready ride that pays tribute to the latest installment in the franchise. The detail that goes into every aspect of the Hellacious F9 should please those lucky enough to own one.

This real-life replica of Dom’s 1968 Dodge Charger is equipped with a formidable 6.2-liter supercharged Hellcat V8 engine. Also, this mid-mounted monster is just behind the seats, which means you’ll feel every roar and rumble. SpeedKore says the output should be around 707 horsepower with a 650 lb-ft of torque.

They’re really going above and beyond for the Hellacious F9. Delivering all that potent power to the wheels is a six-speed manual Graziano transmission system. This is apparently from a Lamborghini Gallardo. Accommodating the bespoke powertrain is a custom frame from SpeedKore.

Race Car Replicas supplies the double-wishbone suspension the 1968 Dodge Charger sits on. To rein it all in, a six-piston pair for the front wheels and a four-piston setup for the rear ones. Finally, SpeedKore keeps the weight of the Hellacious F9 under control via the carbon fiber bodywork. We’re sure Dom would approve. 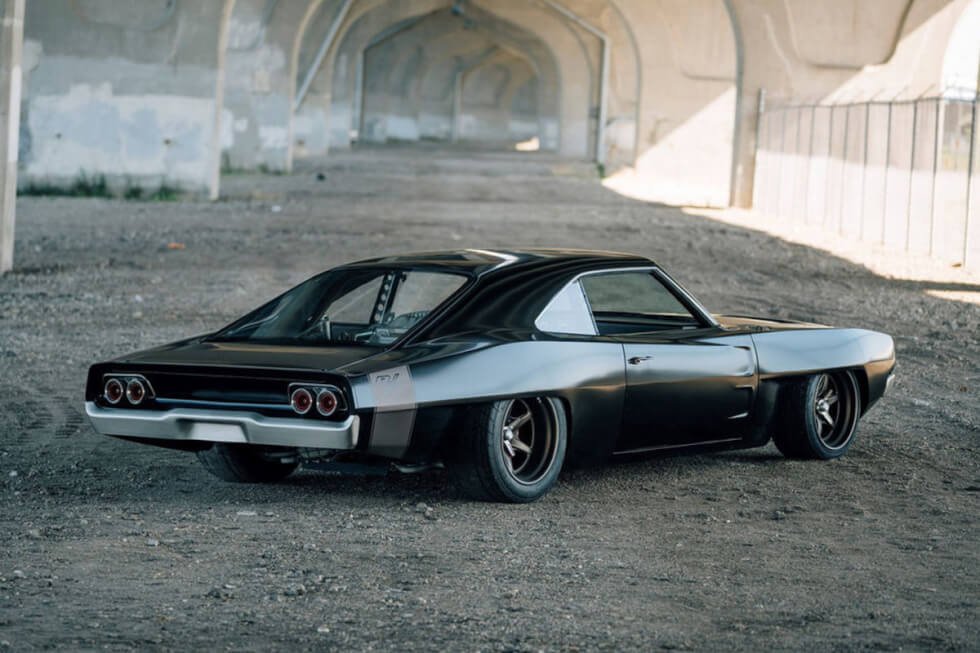 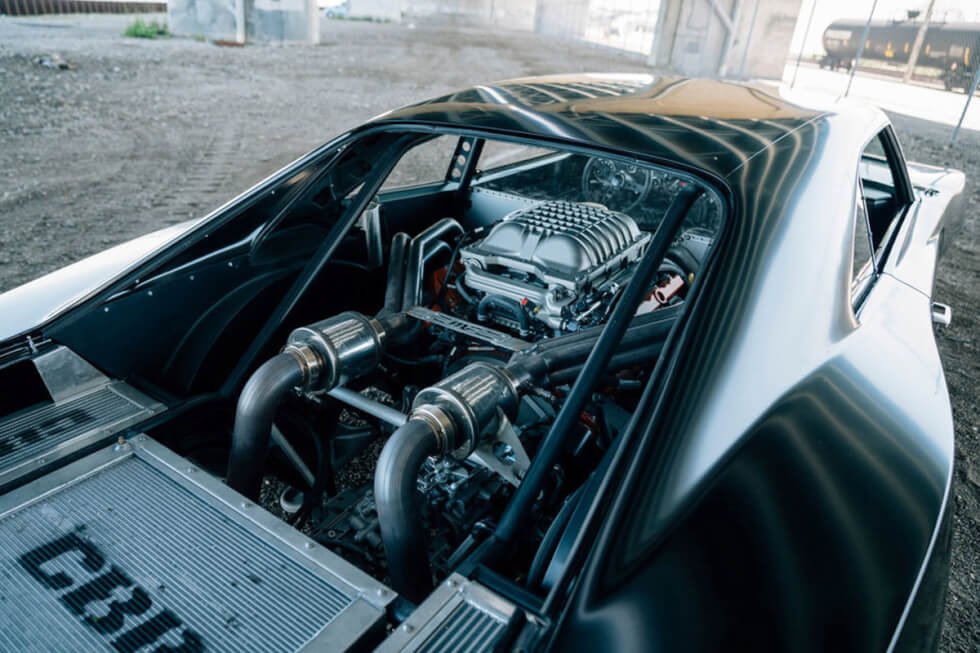 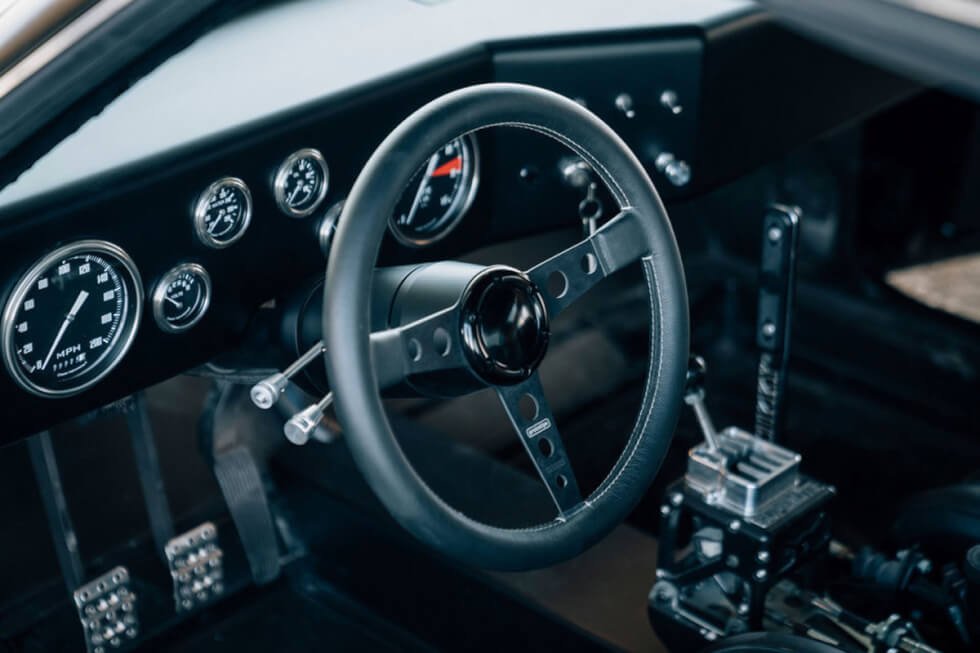