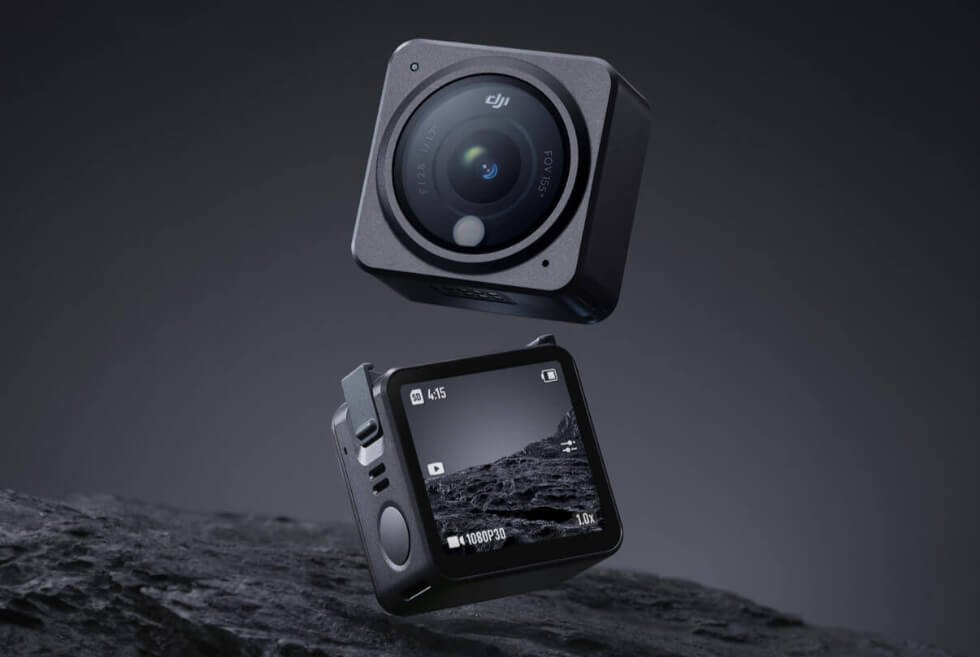 Among action cameras, GoPro still remains a household name. Their products are the choice of professionals and adventurous enthusiasts. Creeping up ranks is another familiar brand, which has been growing in renown over the years. DJI wants to get in on the fun minus the bulk with the Action 2 and its supporting cast of accessories.

You see, whenever a tech company releases new hardware, what can make or break its appeal are the add-ons. Just take a look at how Apple’s iPhone manages to hold on to its lion’s share of the market even with a number of Android OEMs snapping at its feet.

DJI understands the concept and gives Action 2 users exactly what they need and more. In fact, it’s not letting the lack of third-party support hinder its push for eventual dominance. If they won’t do it, then might as well create a diverse selection on your own.

What makes the Action 2 and its accessories stand out from GoPro is execution. With the help of strong magnets, DJI makes attaching and detaching components a snap. Moreover, you’re looking at a versatile imaging device capable of shooting 4K videos at 120 fps. The super-wide FOV captures even more visuals.

Pogo pins and magnets let you swap out what you need to frame the perfect shot. The lightweight aluminum construction of the Action 2 feels solid and looks stylish. Camera shake never becomes an issue thanks to the HorizonSteady stabilization system. Despite its diminutive size, DJI made sure to build it tough. Ingress protection is top-tier and the Gorilla Glass lens will withstand drops and so much more. 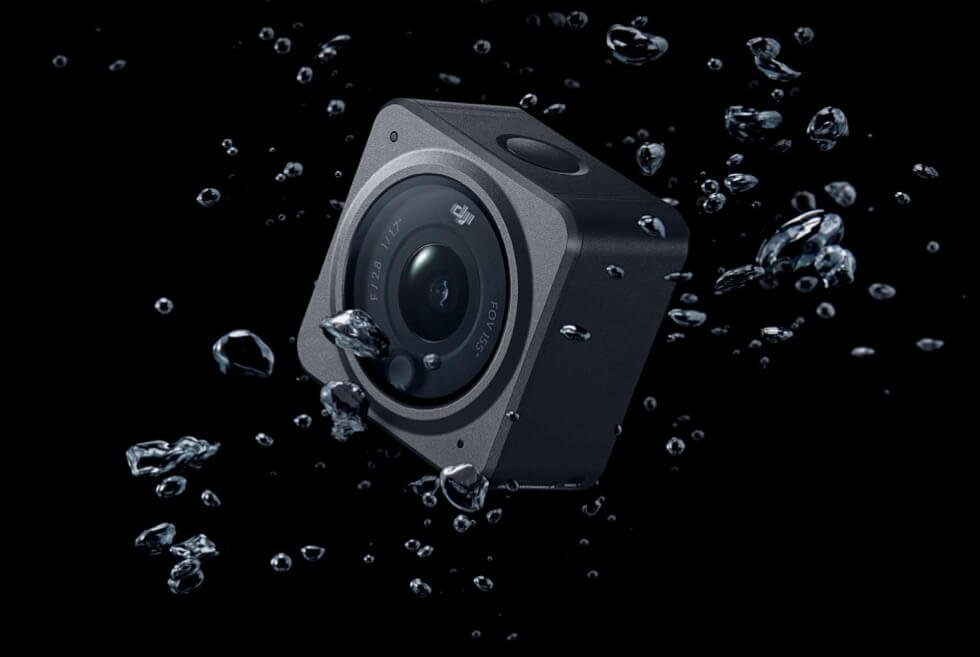 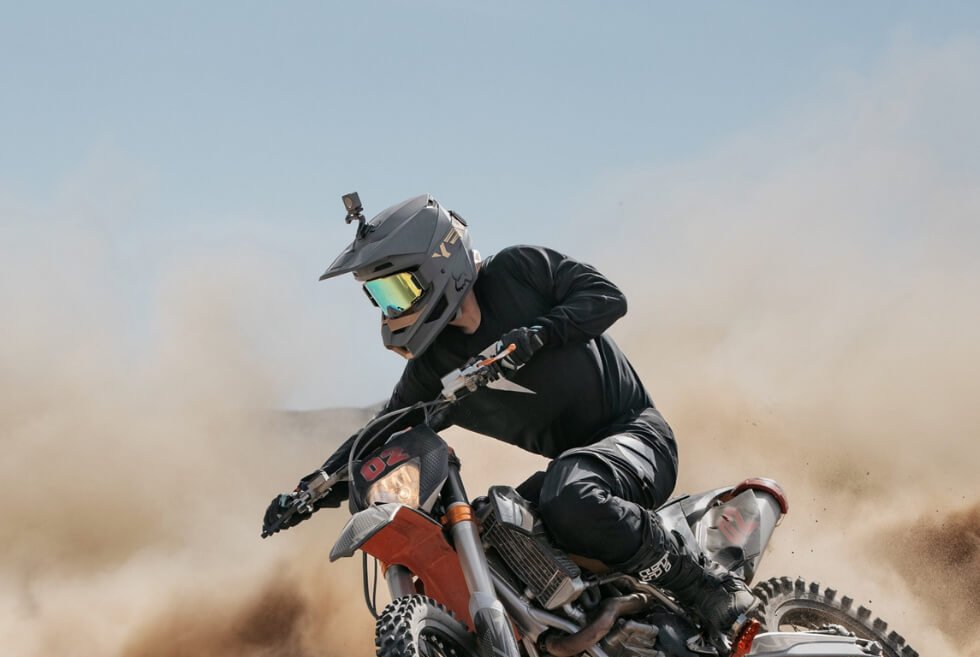 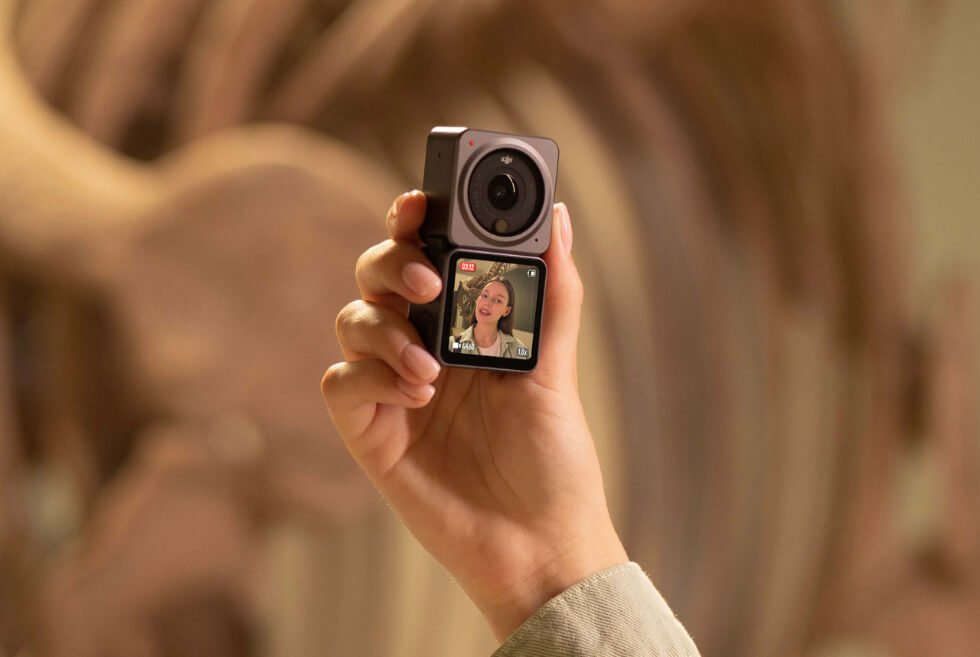 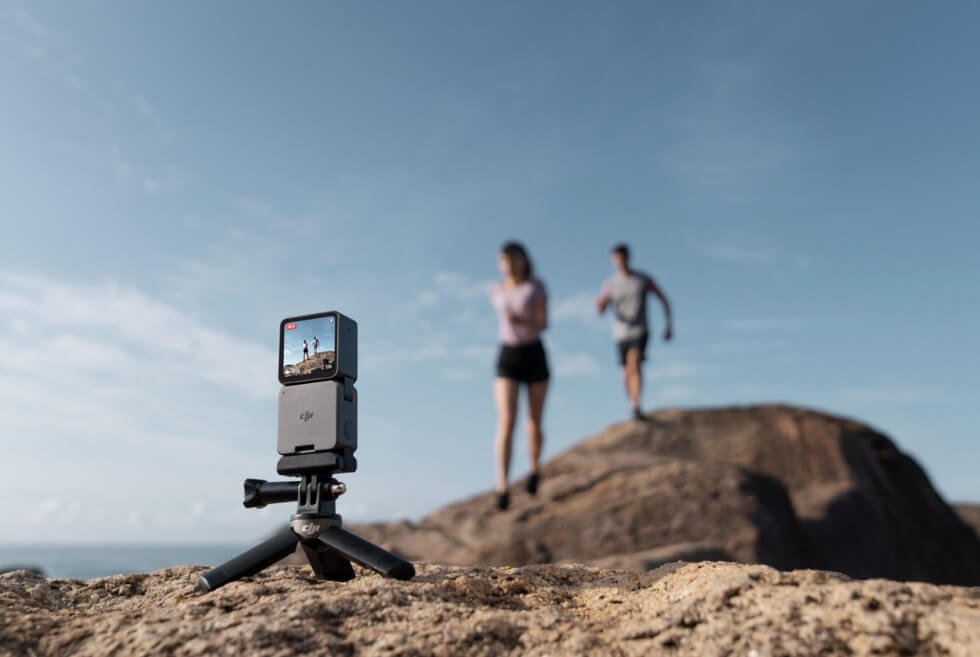 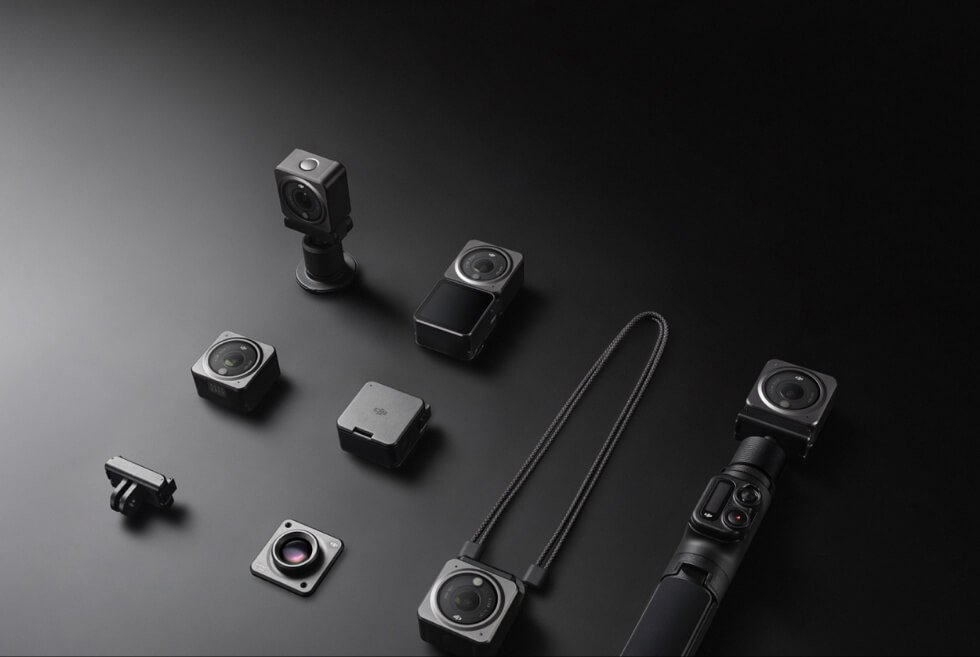 If you want peace of mind when on the road, then why not install a car dash cam and embrace the comfort, security and occasional entertainment that the recording brings.