Bike legend Michael “Woolie” Woolaway, the genius behind some of the most astounding customs we’ve seen, lends his spectacular taste and exemplary skill for the Deus Ex Machina Beastie build. Quite possibly, it’s his best handiwork to date.

The Deus Ex Machina Beastie started out as a Ducati Hyper SP, though the final product uses very few original parts from the original base vehicle. You’ll find the front number plate, seat section, front wheel, and electronics as the only carry-overs. The additions include a Nova gearbox, meaning the first gear towers just as tall as last year’s second gear. Though now the gears have a better ratio that results in improved acceleration.

The biggest change here? A much longer magnesium swing arm along with the World Super Bike pivot link. This feature comes with a shorter shock and adjuster. Woolie wanted to build a lightweight but fast bike that still felt comfortable to anyone who used it. And also one that turned well, finishing turns with ease.

The Deus Ex Machina Beastie looks to have undergone a complete metamorphosis and looks nothing like its base build. This transformational approach appears to influence Woolie’s design. For him, it doesn’t matter where you take it from. It matters more where you take it to, and such a sentiment of reinvention shines through in this new, fantastic build.

Even if, say, you aren’t necessarily a fan of Woolie, you have to appreciate his sheer passion. And though he didn’t outshine competitors at this year’s race, he did finish with a better race time. Hats off. 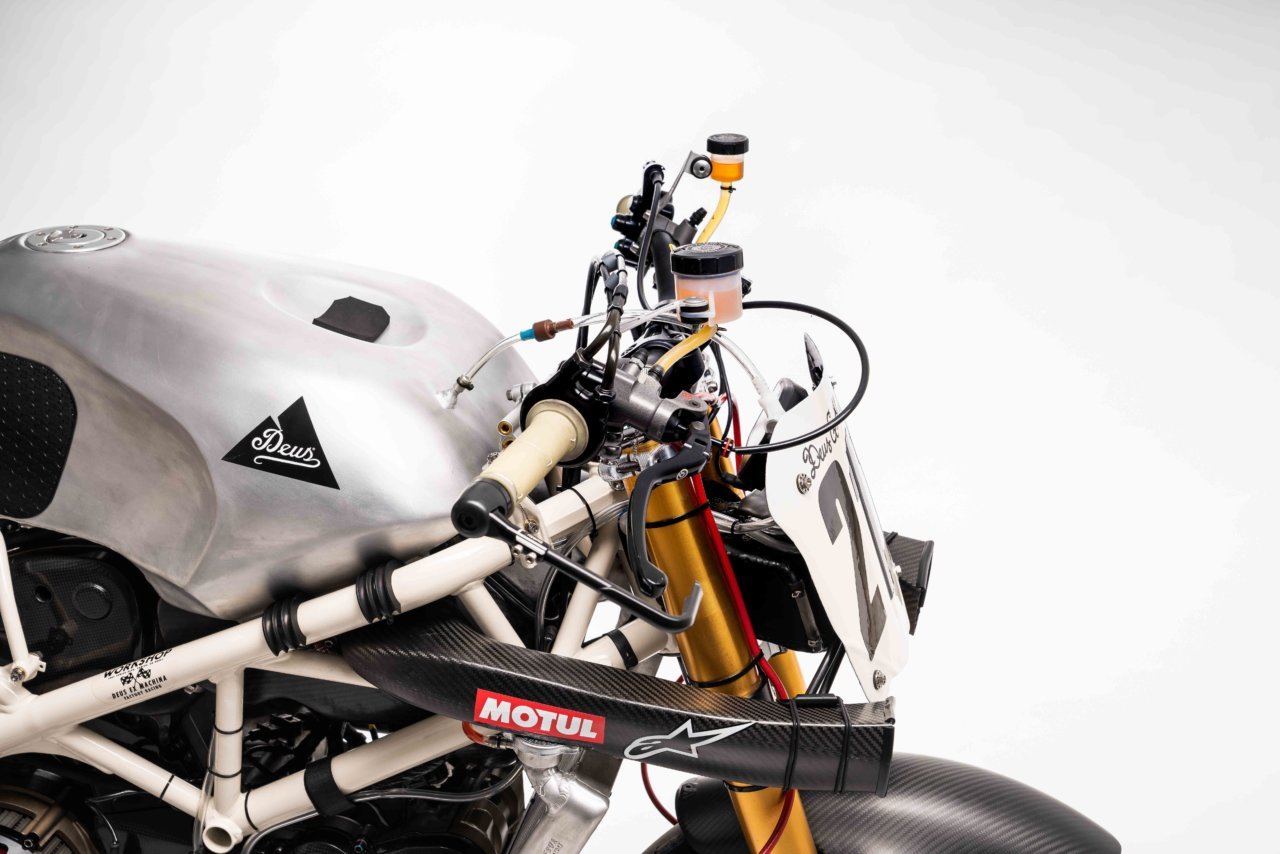 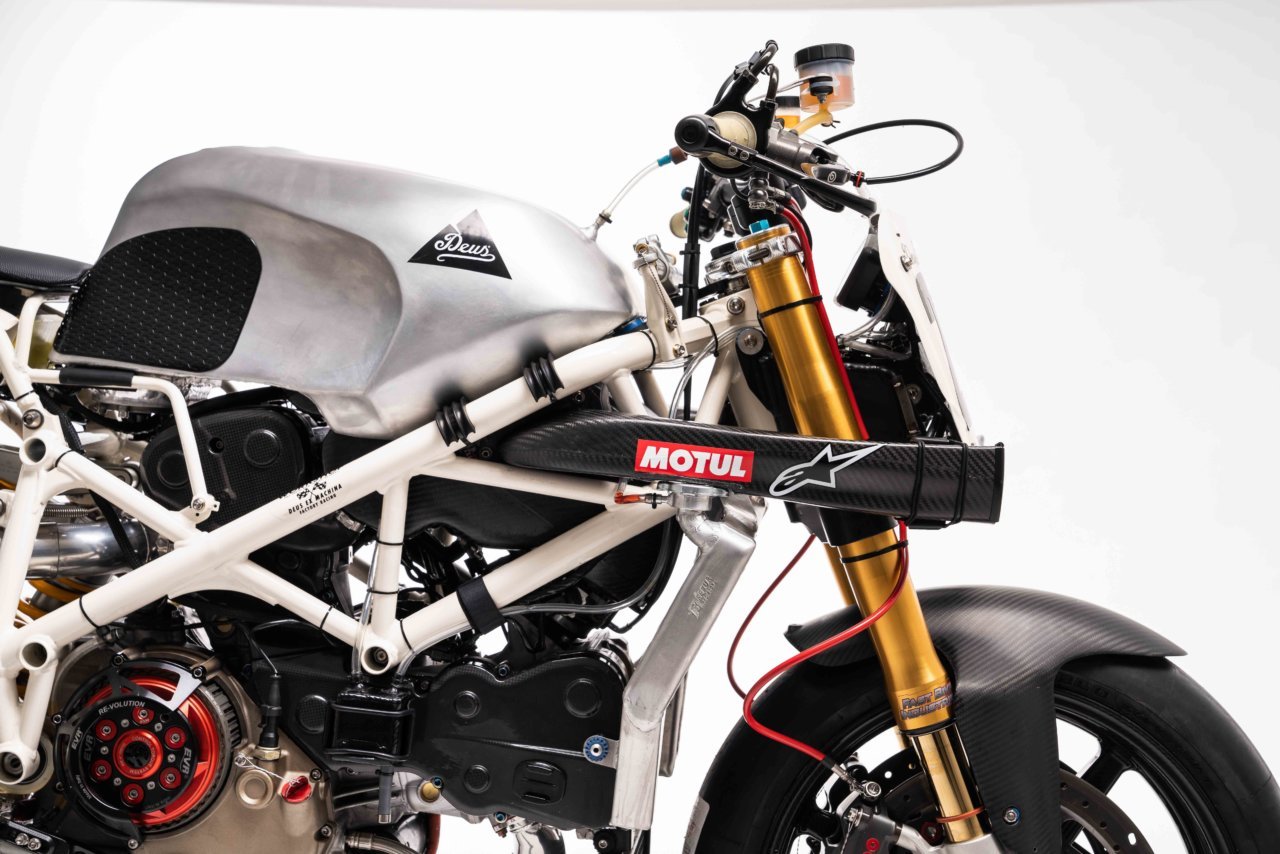 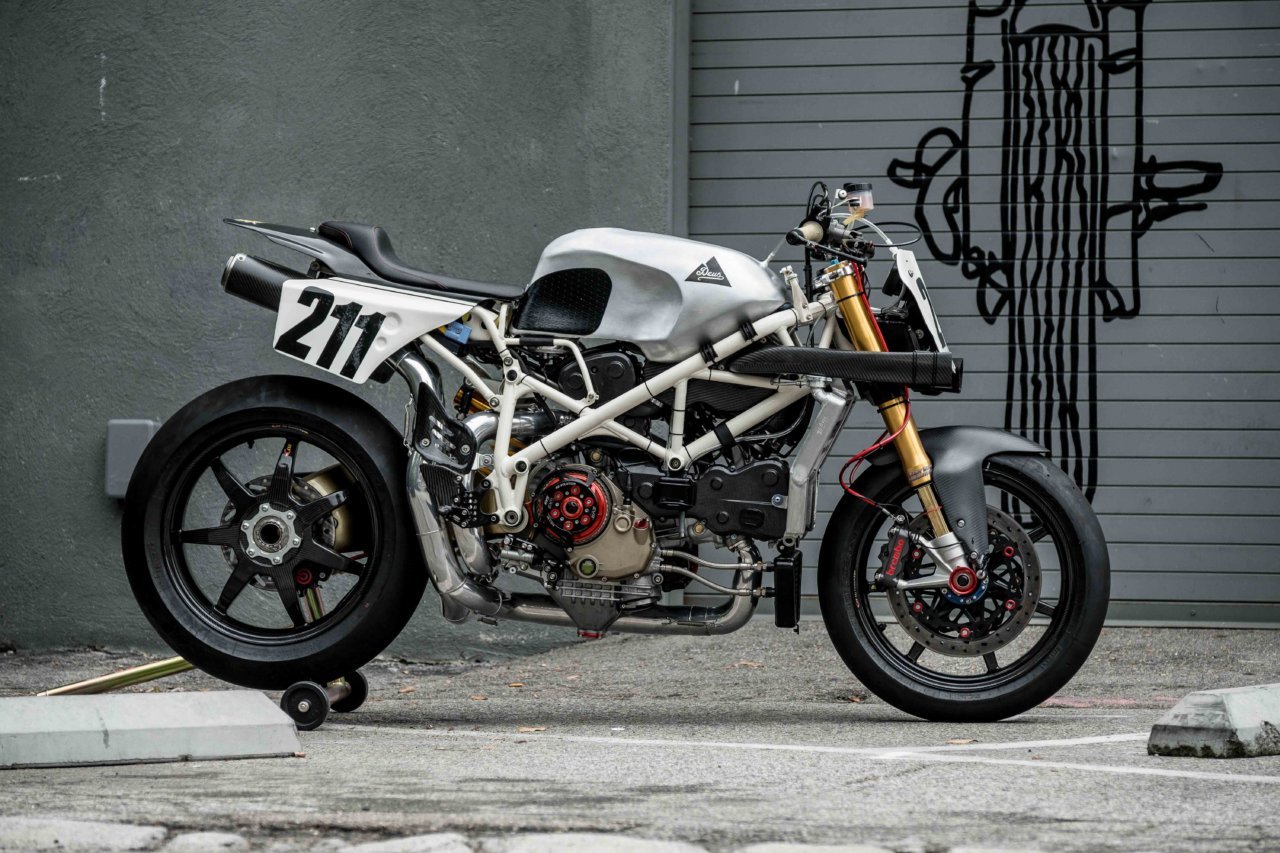