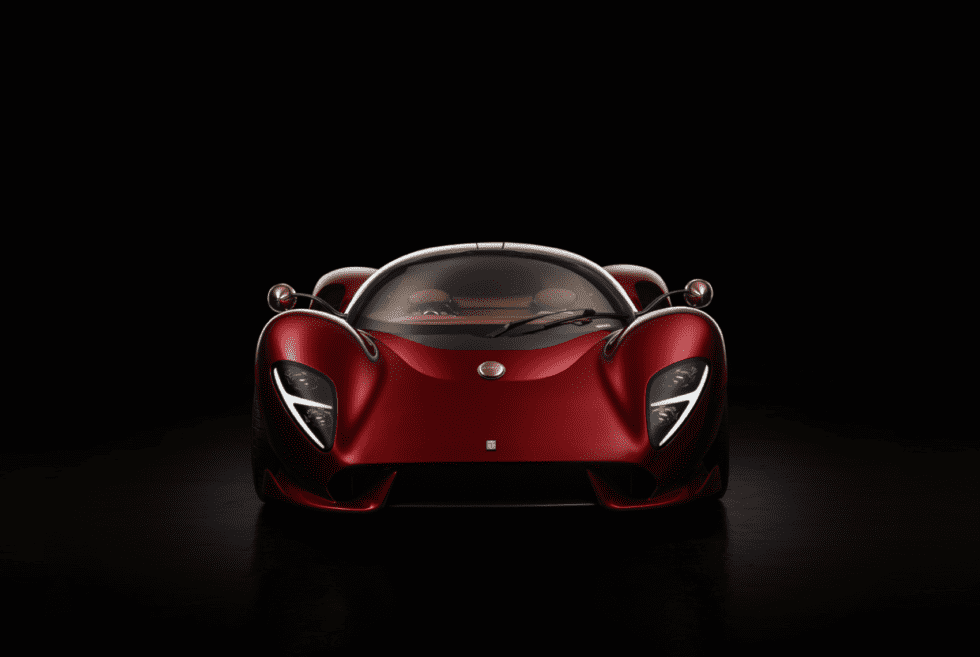 De Tomaso is back, baby. The name behind some of the most iconic cars like the Pantera and Mangusta is stepping under the spotlight again. Perfect timing, too, because it’s celebrating its 60th anniversary.

Its comeback is marked by the gorgeous De Tomaso P72 coupe, a sterling, highly luxurious ride. The automaker has released the first set of images and preliminary details of the P72, which it says picks up where the P70 left off.

Unveiled at the 2019 Goodwood Festival of Speed, the De Tomaso P72 boasts a retro aesthetic, and unlike its predecessor, it will actually go into production. The previous P70, though a beastly ride, ran into a handful of problems we don’t have time to get into now. But let’s just say the De Tomaso P72 arrives as a corrective of that somewhat failed project.

Technical specifications are thin at this point, but we’ll definitely know more over time. We do know that the car uses a bespoke carbon fiber monocoque chassis, which De Tomaso sourced from the Apollo Intensa Emozione. The exterior design is one of the key highlights of this car. With sweeping lines that snake around the ride’s profile, it screams expensive.

The ride boasts a manual transmission. Says De Tomaso, the production model remains faithful to the images, which you can see below. More details will come over the next few months. But it goes without saying that the car will be an expensive buy. The company lists an estimated price of $850,000. If you’re interested, De Tomaso is already accepting deposits. 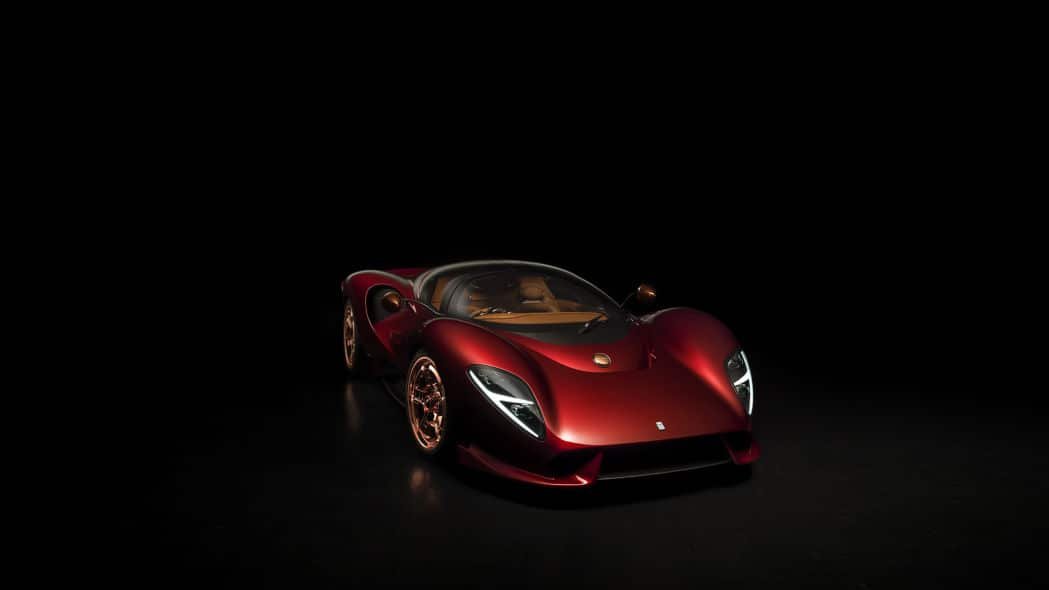 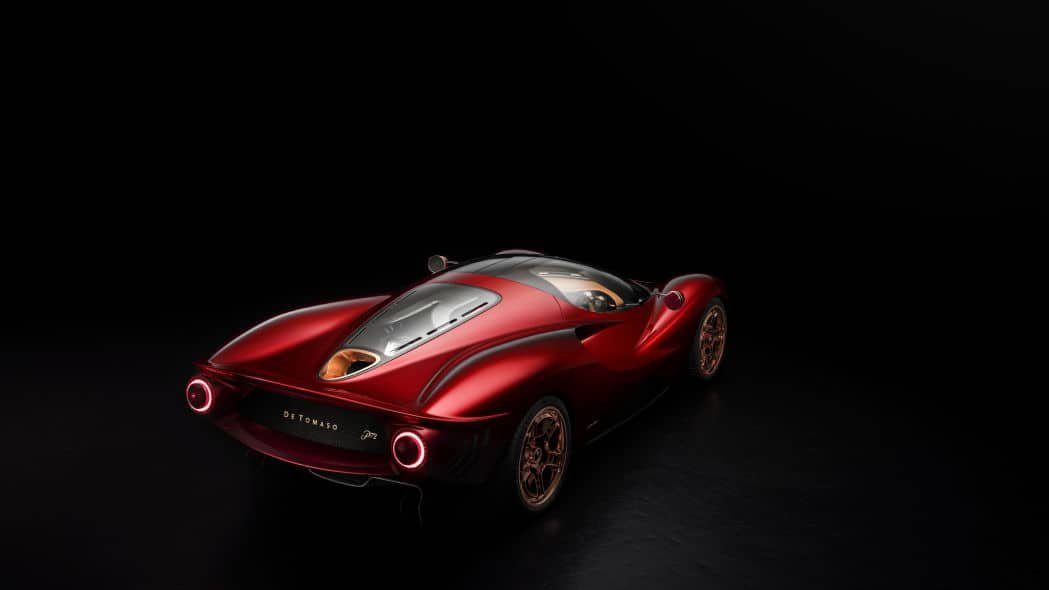 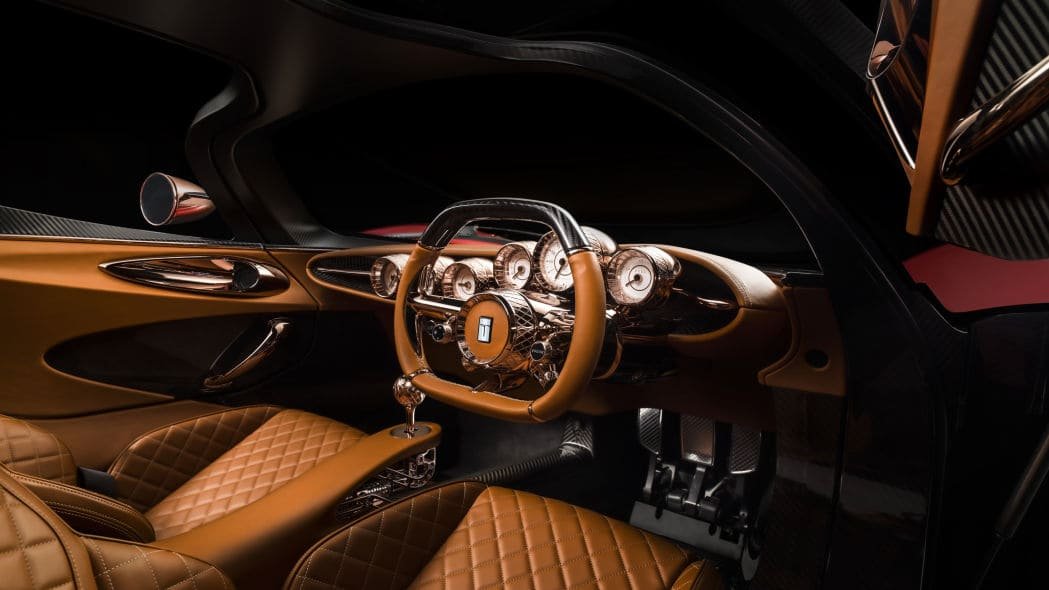 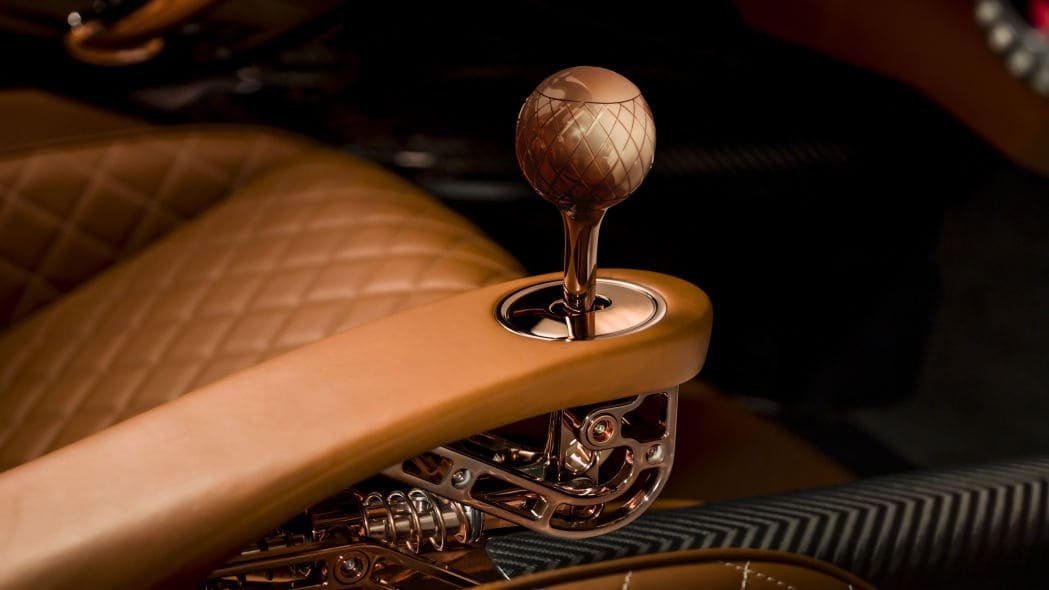 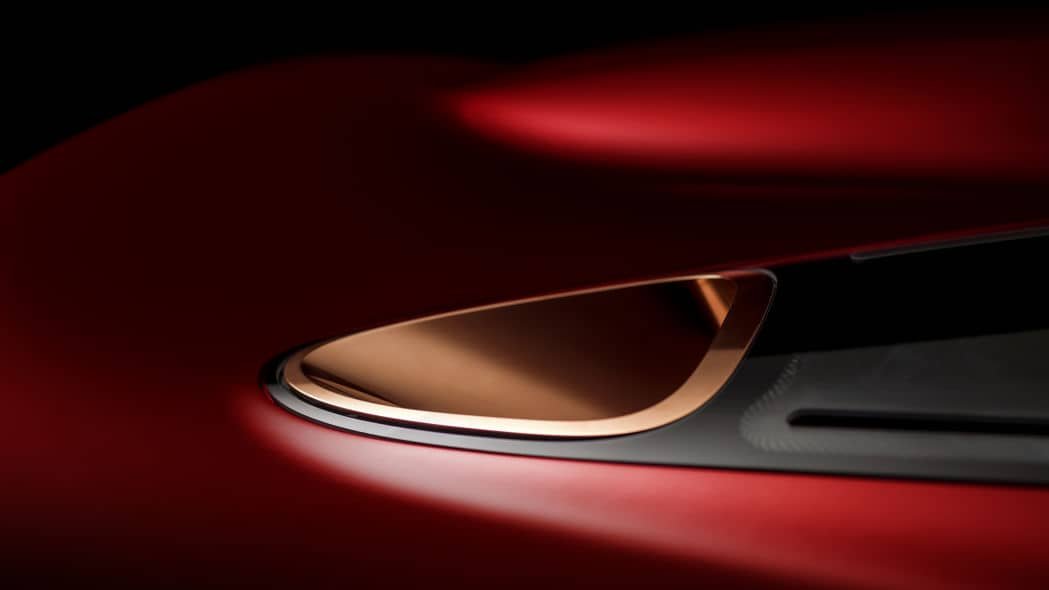 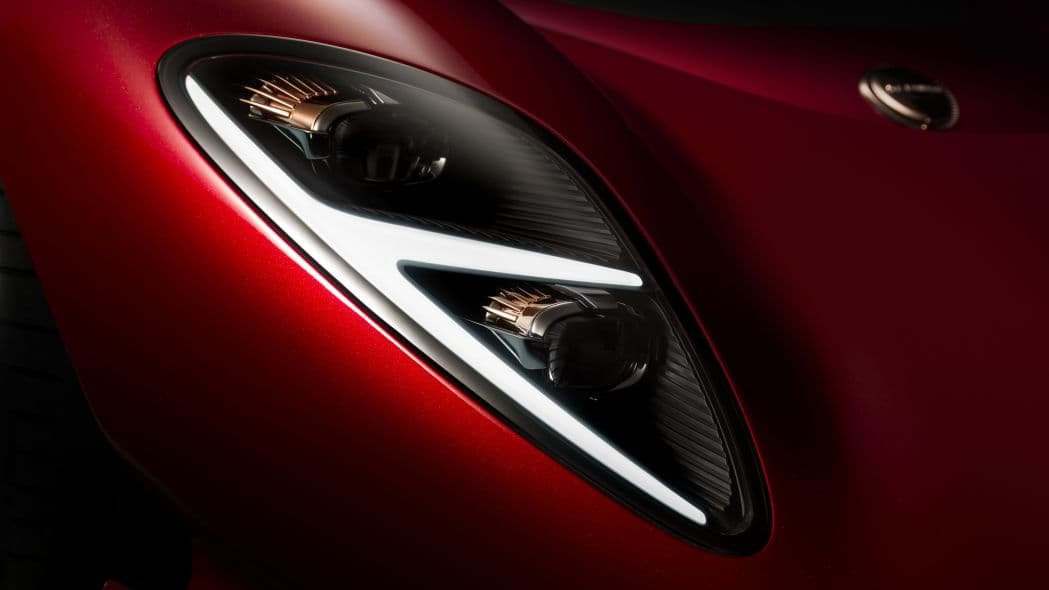 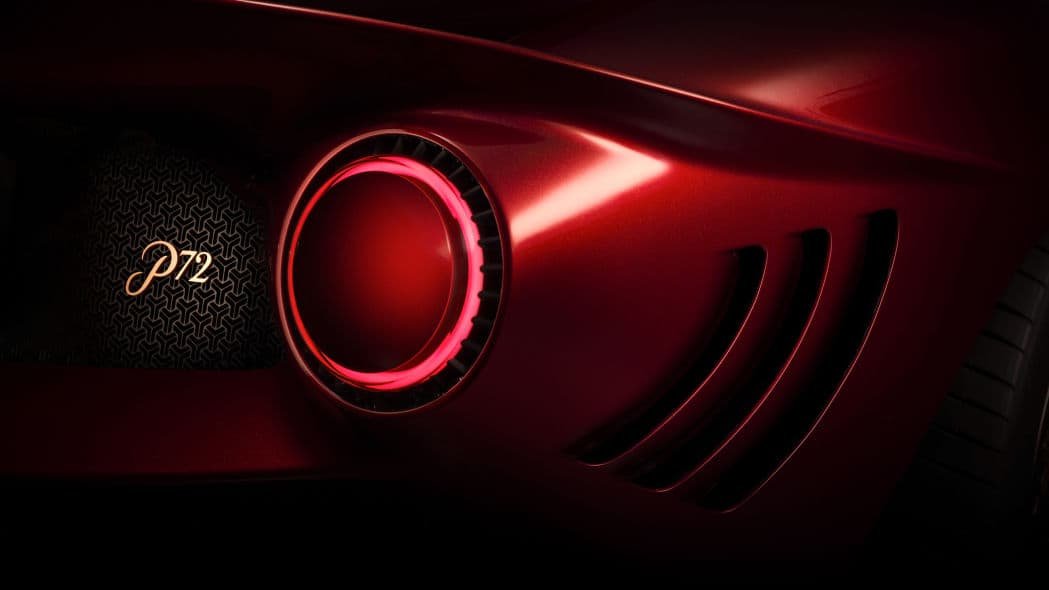 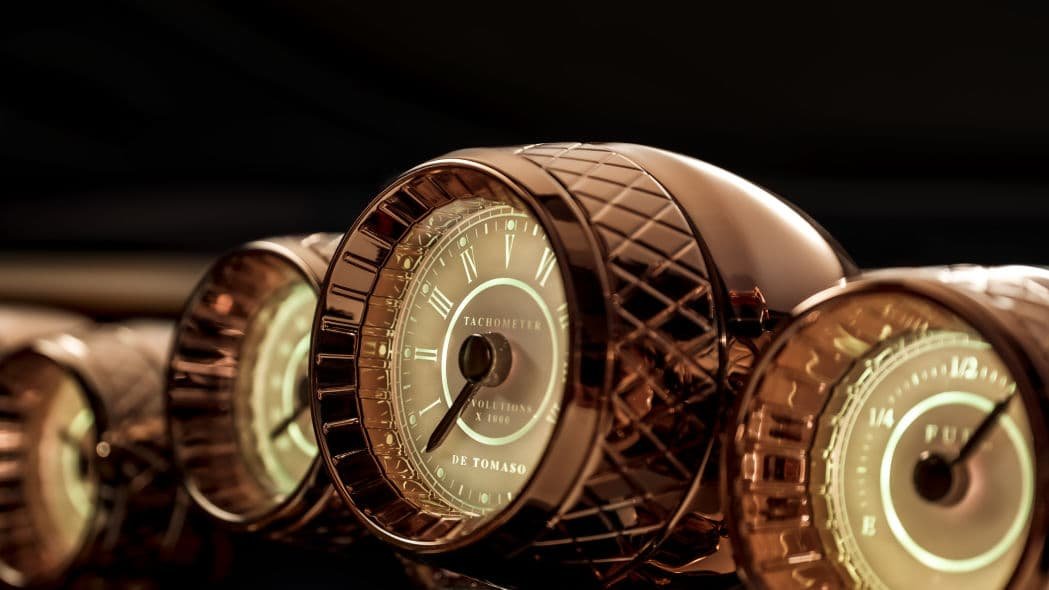 The arduous process apparently takes weeks to complete, which means each A110S in the fleet will carry a hefty $152,000 price tag.