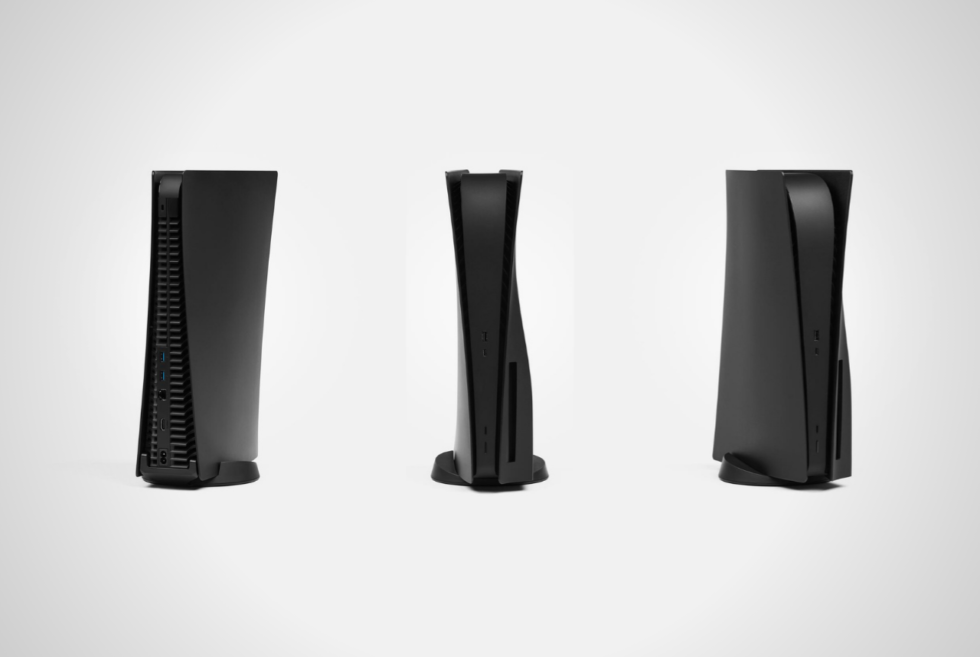 Ever since the PS5 made its first debut in 2020, many consumers and even die-hard fans have called out its colorway. Not that people hate the two-tone presentation of the console, but there are discerning gamers who are partial to a more uniform aesthetic. Sony is known for releasing limited-edition versions of their game system, but it might be a while before once comes out for their latest platform, Thankfully, dbrand is here to give us the DARKPLATES.

It was clear from the start that the PS5’s outer shells are user-replaceable. In fact, its intentionally easy to remove to access the expansion slot for future storage upgrades. Naturally, owners are eager to personalize their new gaming machines, but there is a shortage of accessories to do so.

The DARKPLATES from dbrand makes it easier for owners of the regular or digital-only version of the PS5. You can now get that menacing profile fans have been asking since the console was unveiled. Furthermore, the attention to small details such as the patterns on the interior section of the replacement shells is awesome.

Instead of the familiar PlayStation symbols, there are icons that resemble them but are totally different. The DARKPLATES ships out to you in a set of two matte black shells and a premium sticker for the glossy main section. With this, you can finally own a non-glossy all-black version of the PS5. In fact, dbrand is even taunting Sony with the line “go ahead, sue us” on the product page. So far, the first three batches are already sold out with May 2021 as the next shipping date. 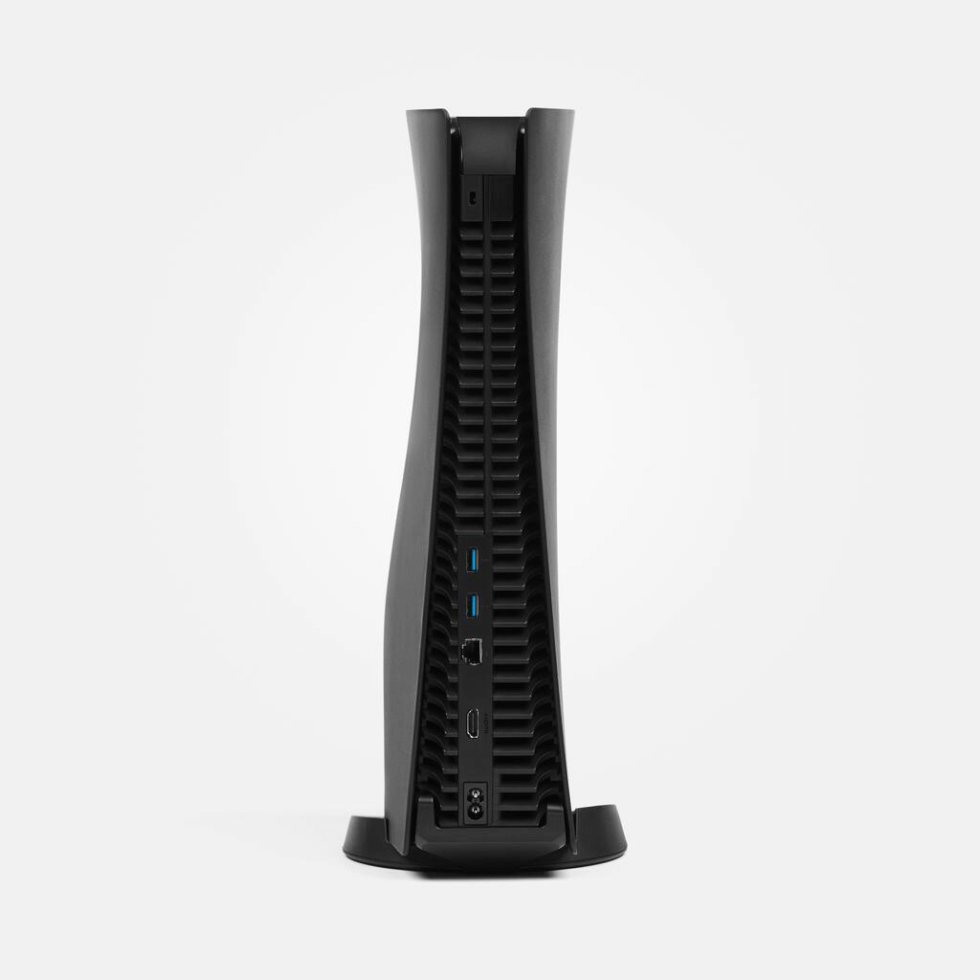 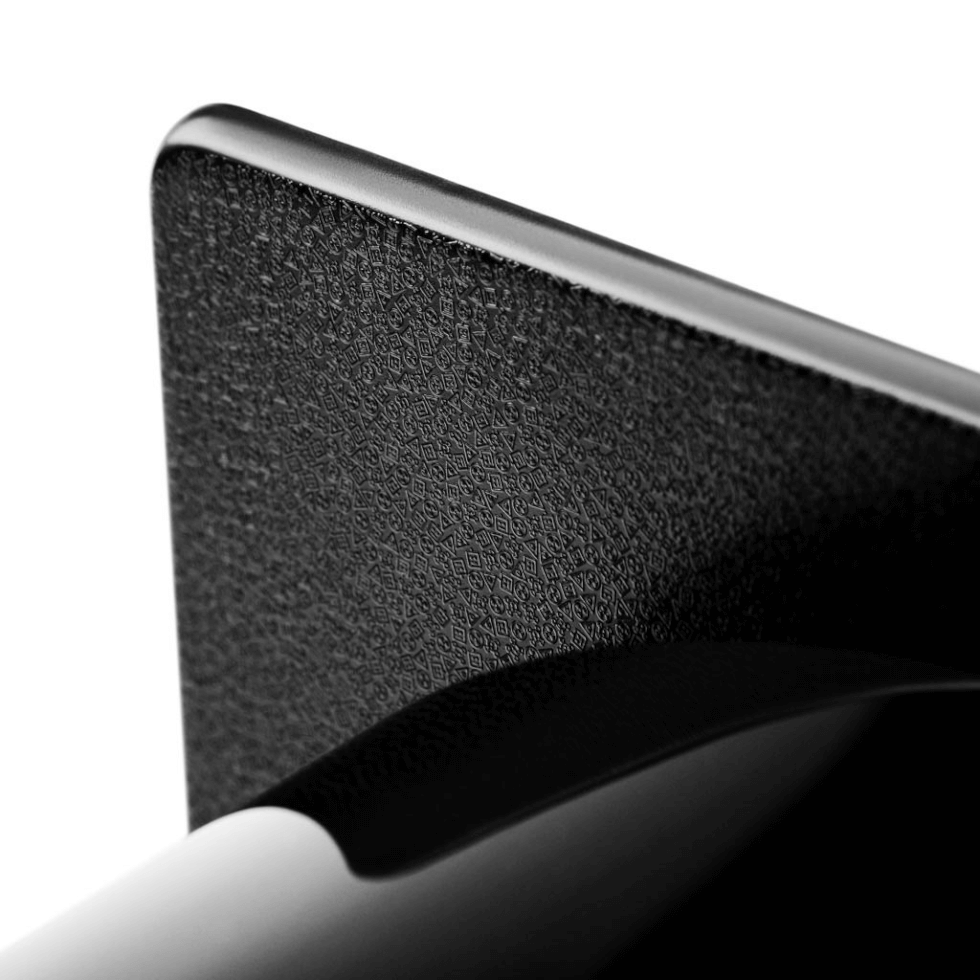 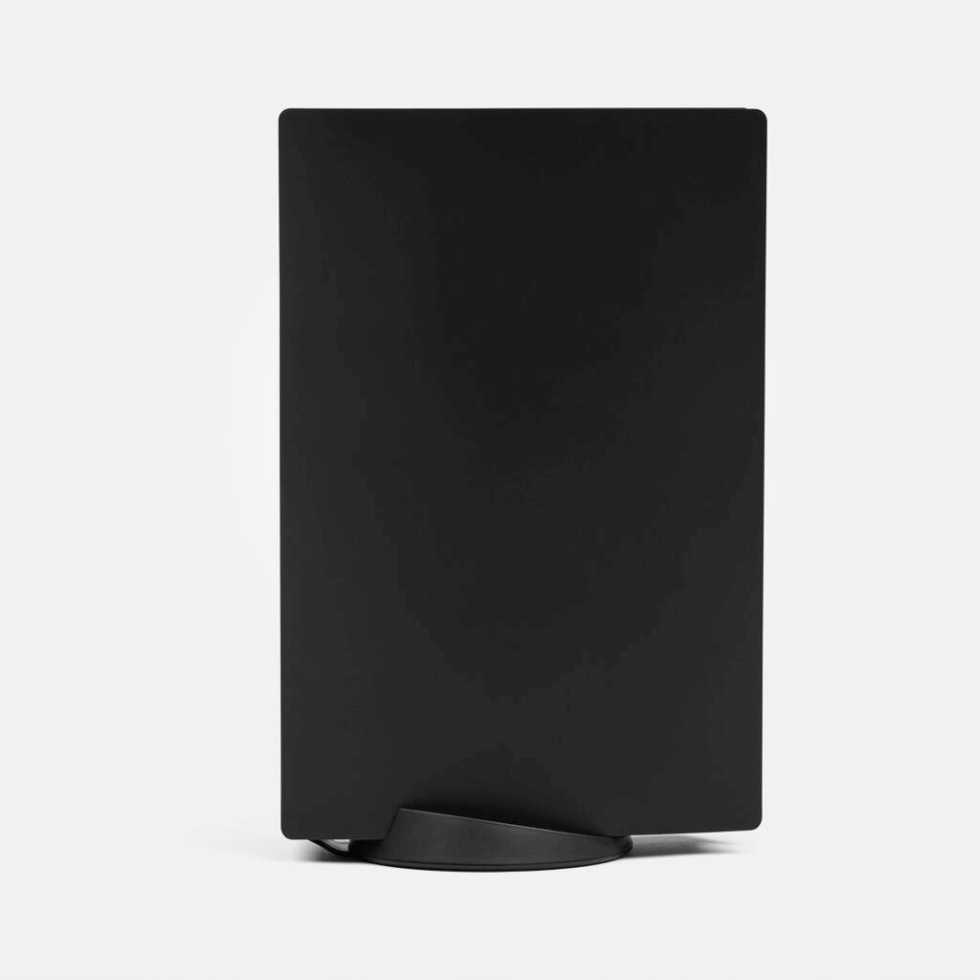 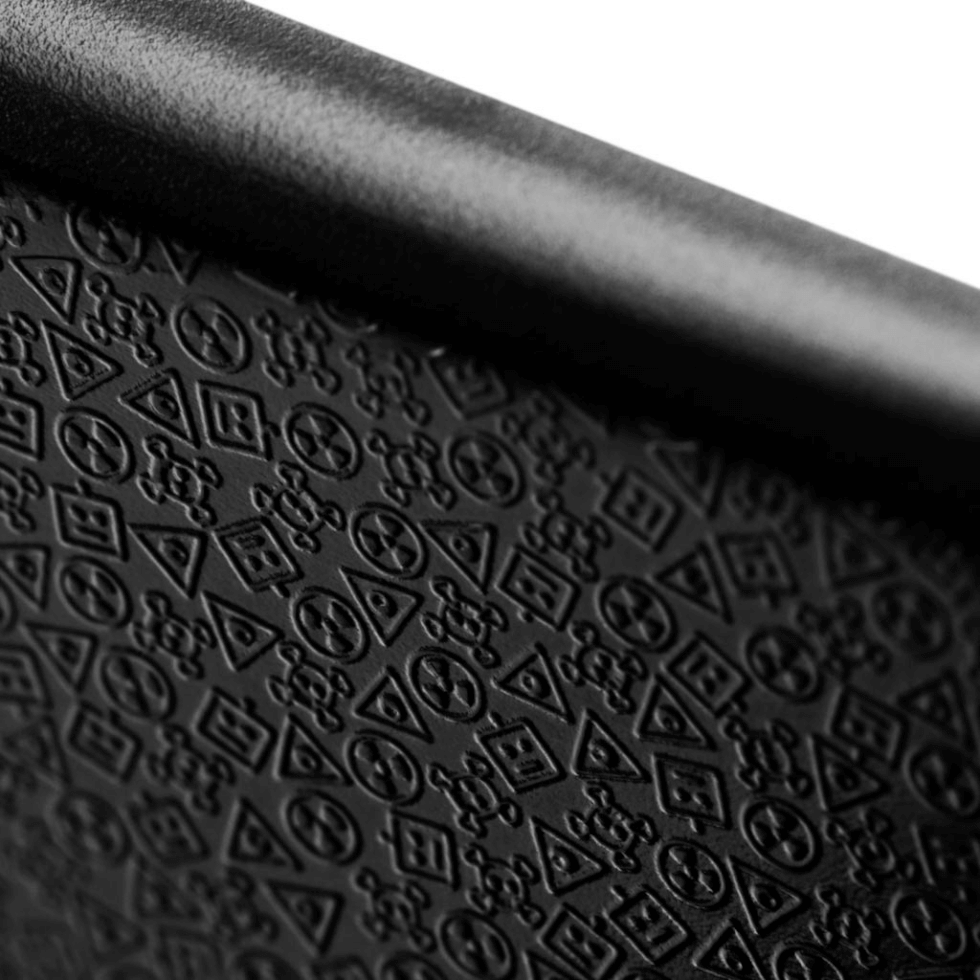 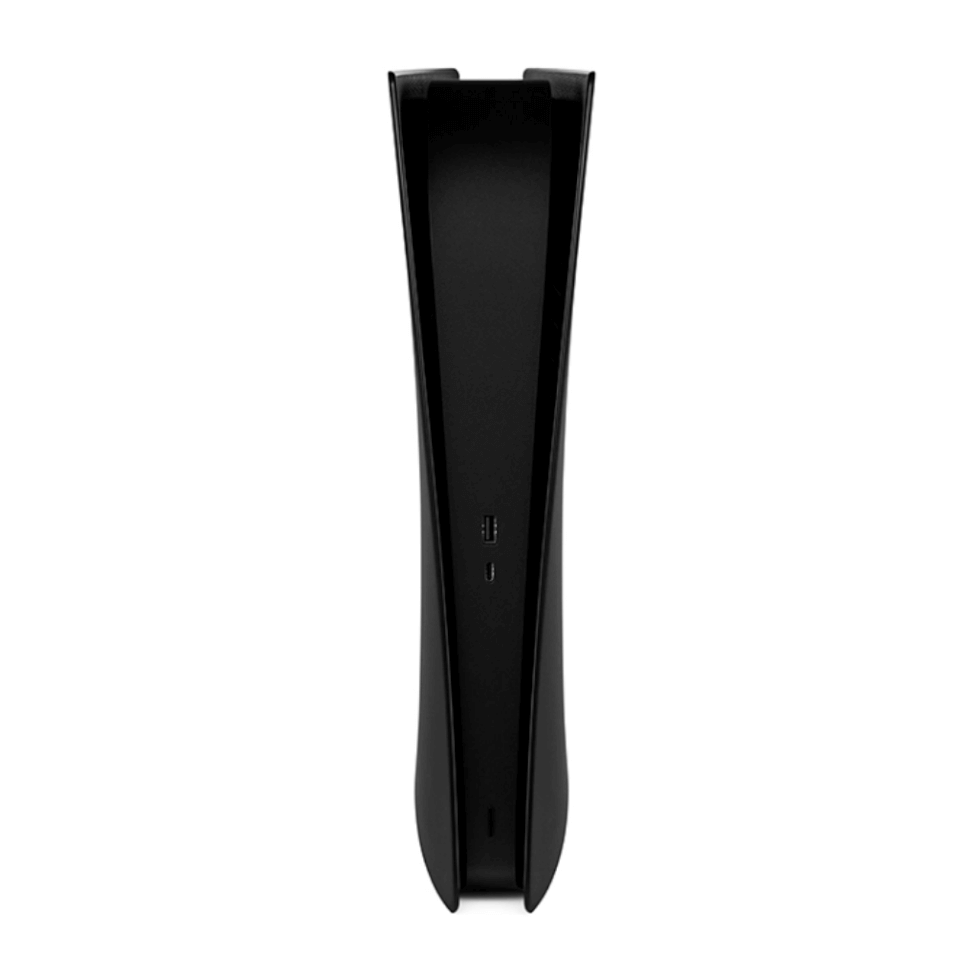