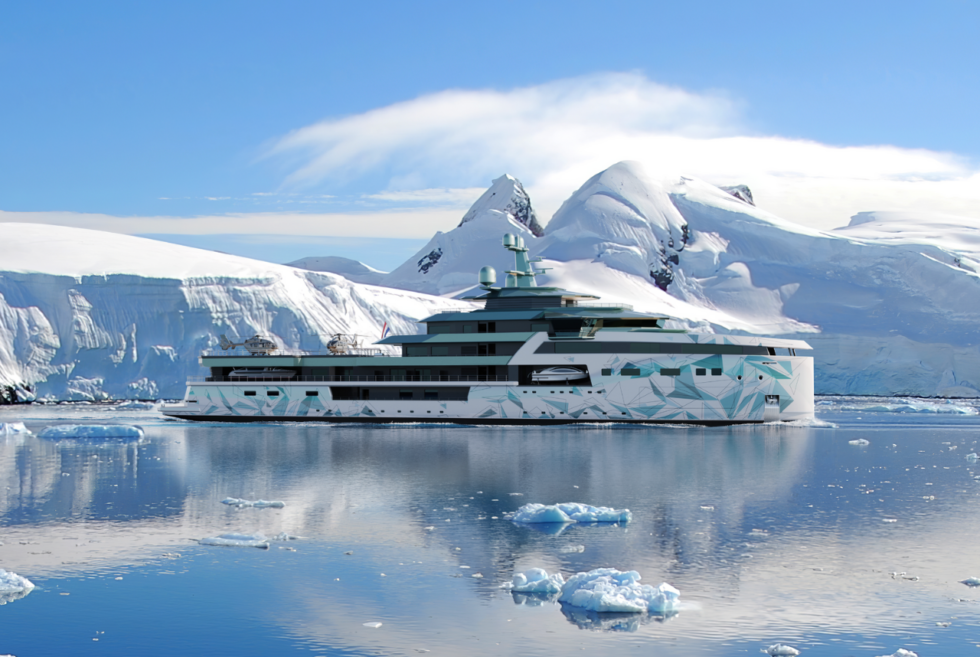 Many of the world’s leading superyachts can practically go anywhere as long as it doesn’t run aground. Still, there are areas where even the saltiest sailors fear to travel. We all know what doomed the ill-fated Titanic, which is why most ships steer clear of polar waters as much as possible. Aboard the SeaXplorer 105, you need not fear the ice.

Damen Yachting has an impressive lineup of watercraft, some of which were purpose-built for various uses. Multiple ice-class and ocean research vessels are its notable projects. For the SeaXplorer 105, the shipbuilder is working closely with Azure Yacht Design to breathe life into the exterior.

This massive recreational vessel measures 345 feet with a 56-foot beam. Damen Yachting is equipping it with ice-breaking capabilities thereby earning the Polar Class distinction. This allows owners to set sail wherever their heart desires as long as the captain is up to the task.

The reinforced hull of this magnificent ship meets IMO Polar Code category B requirements. Despite its rugged nature, the SeaXplorer 105 is a luxury superyacht at its core. With more than enough space to carry two helicopters and up to five 43-ft tenders, the oceans are your playground.

Interested clients can have their choice of designers work with Damen Yachting for the interior. About 20,312 square feet of space are yours to call a bespoke floating residence. Another option would be to have the shipbuilder’s designers handle it according to your specifications.

Some suggestions include a party deck for up to 200 guests, an outdoor cinema, a full-size tennis court, and more. Finally, the hybrid diesel-electric azimuthing thrusters give the SeaXplorer 105 cruising speeds of up to 16 knots. Meanwhile, the maximum range at 12 knots should be about 8,000 nautical miles. 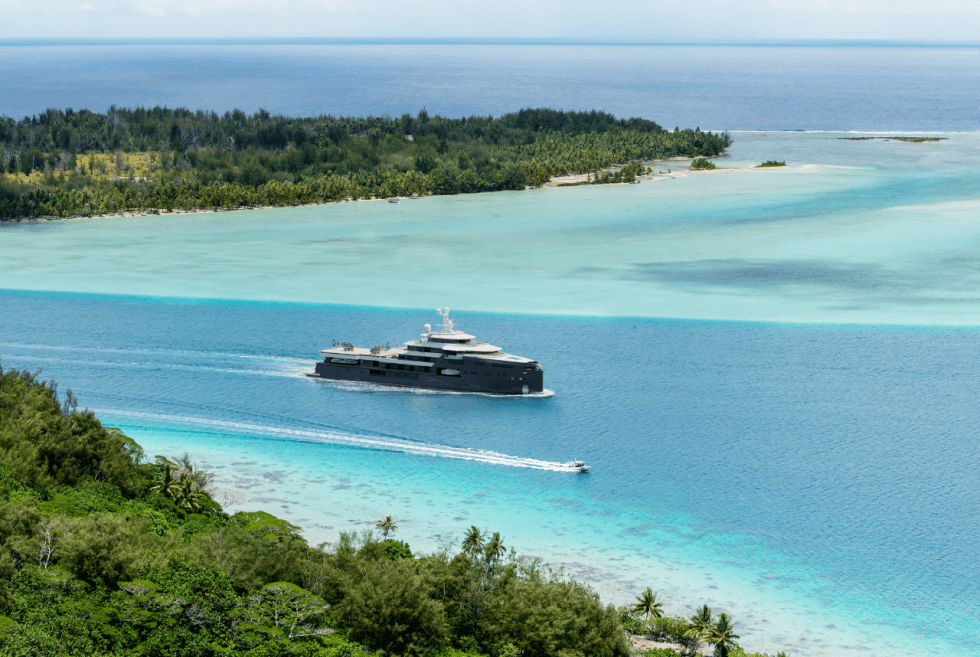 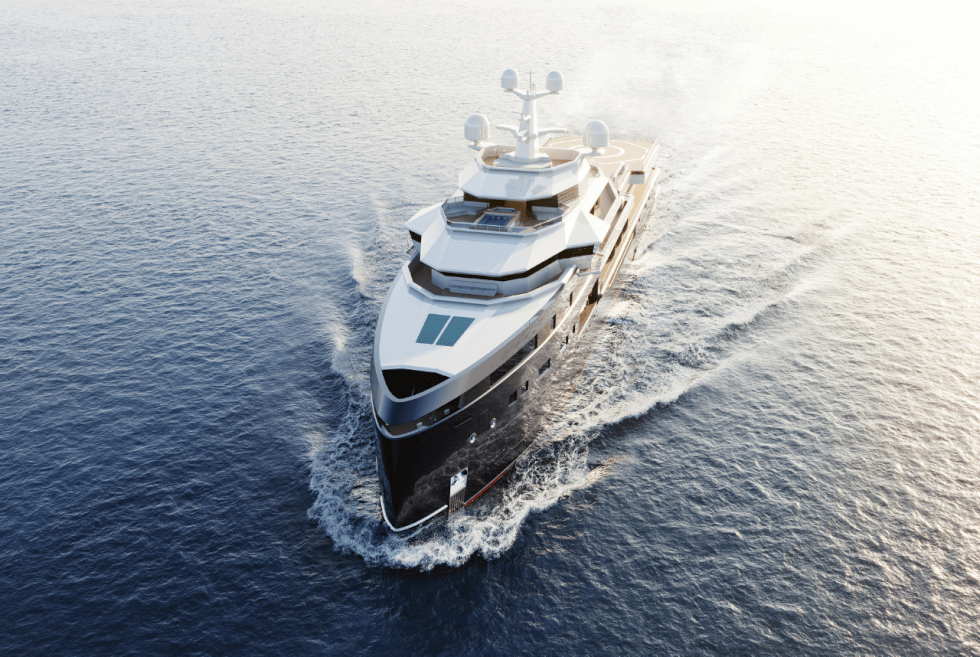 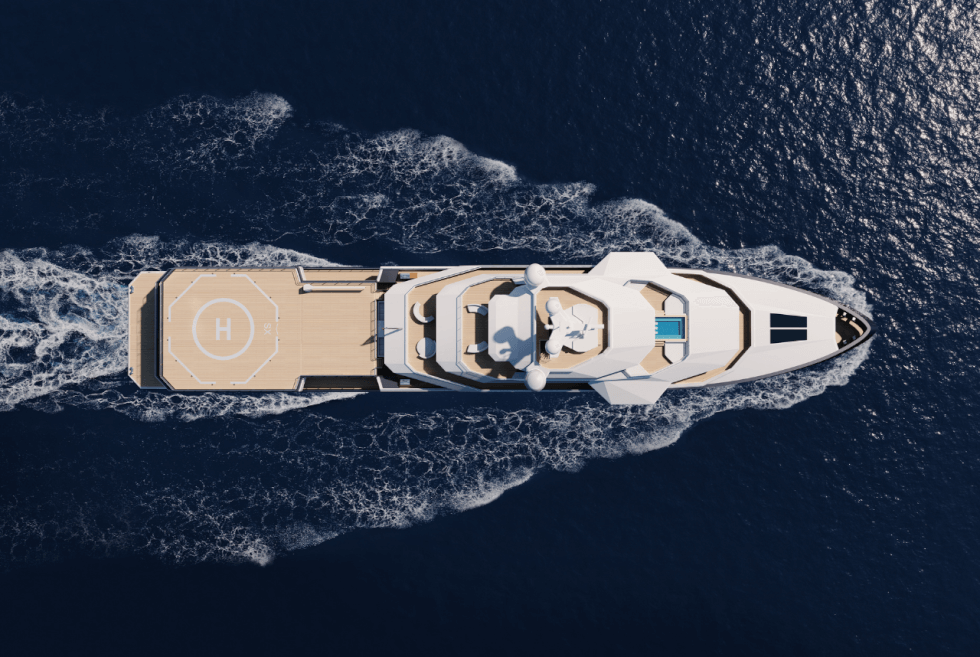 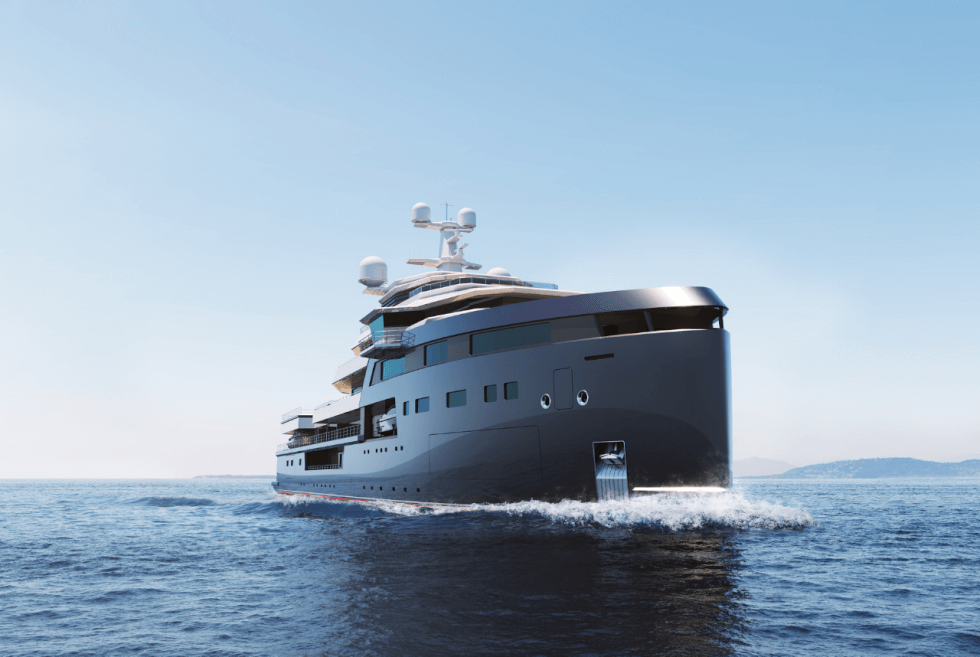 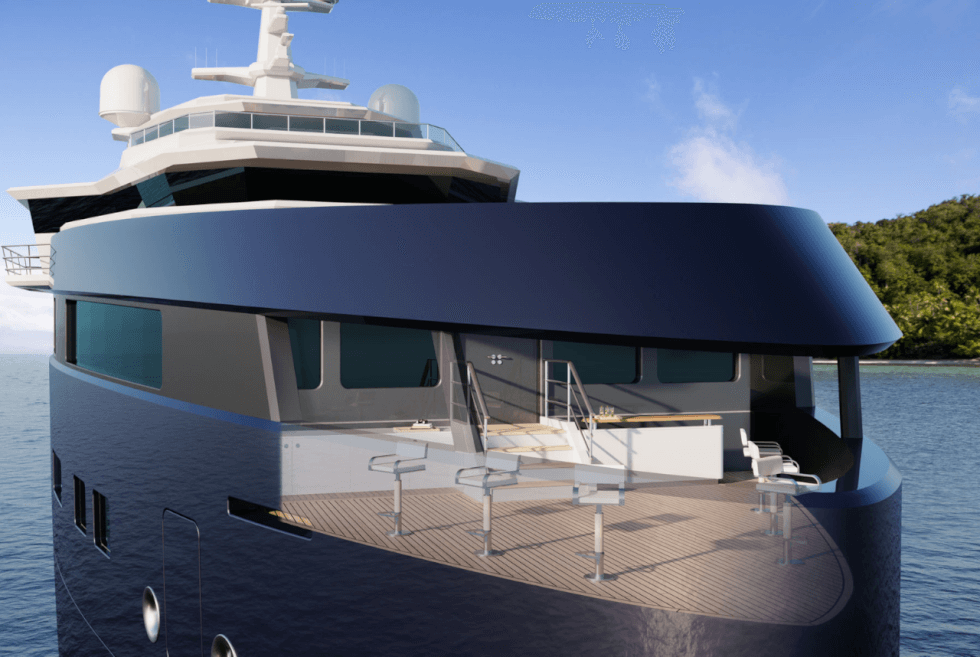 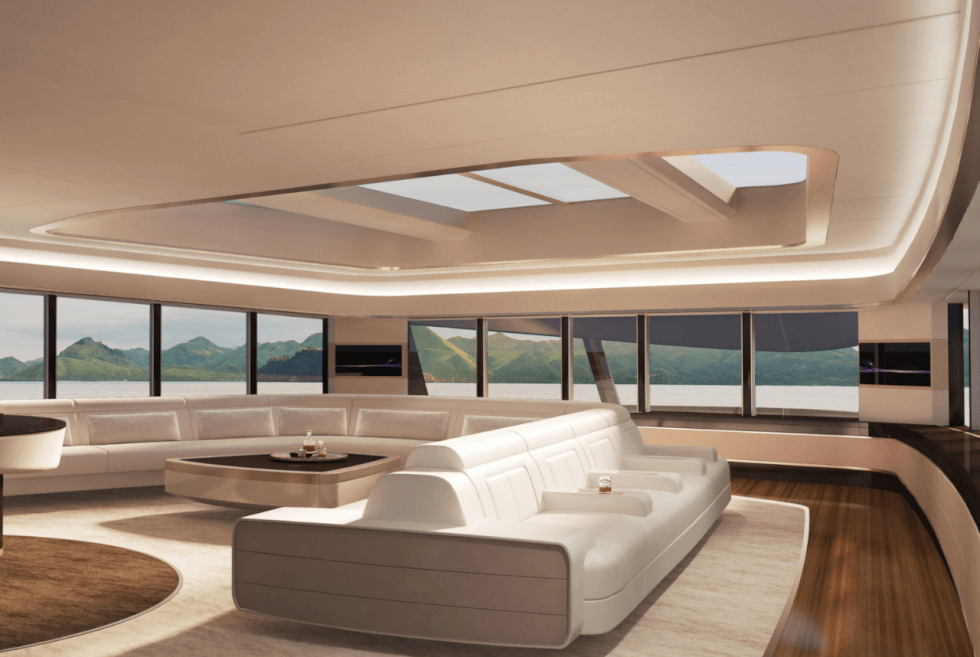 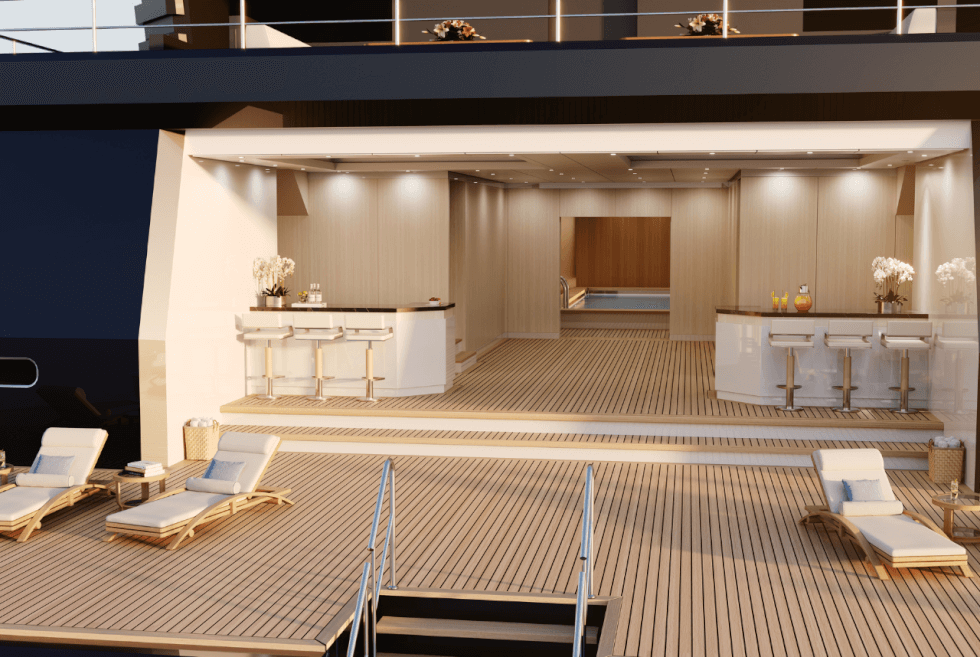 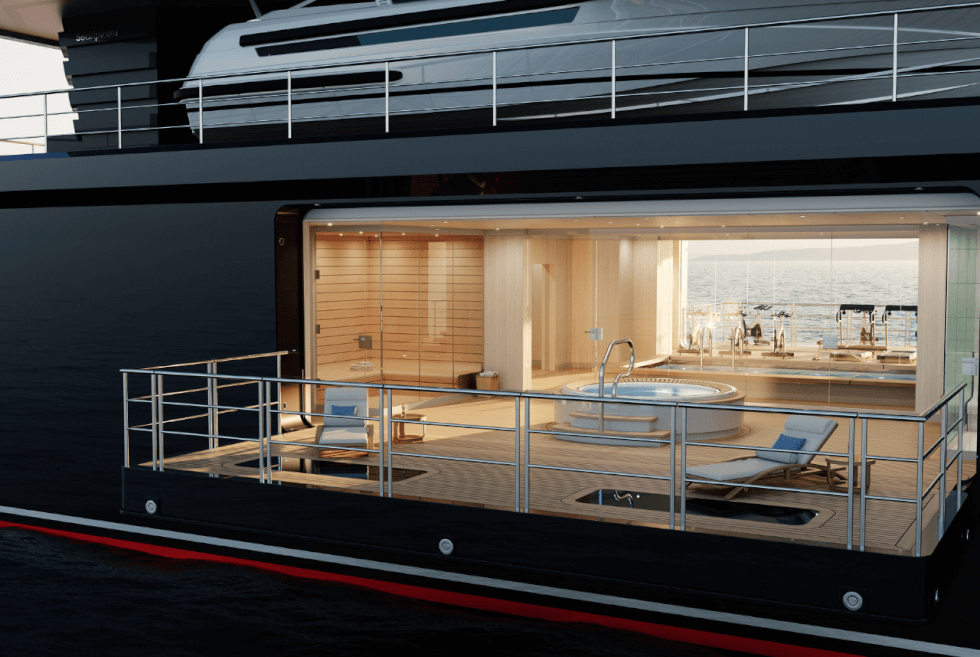 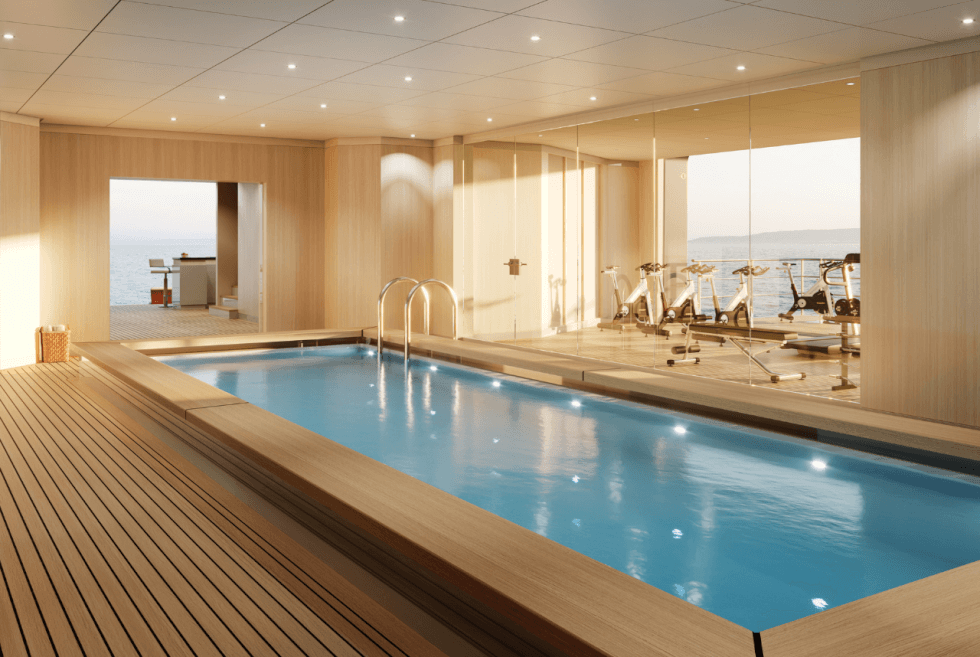 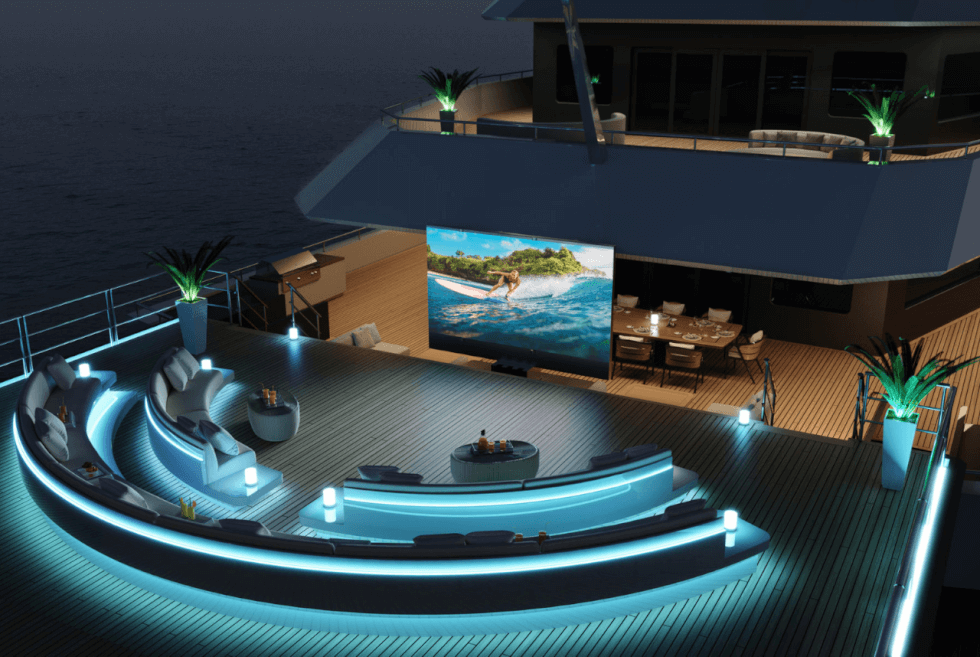 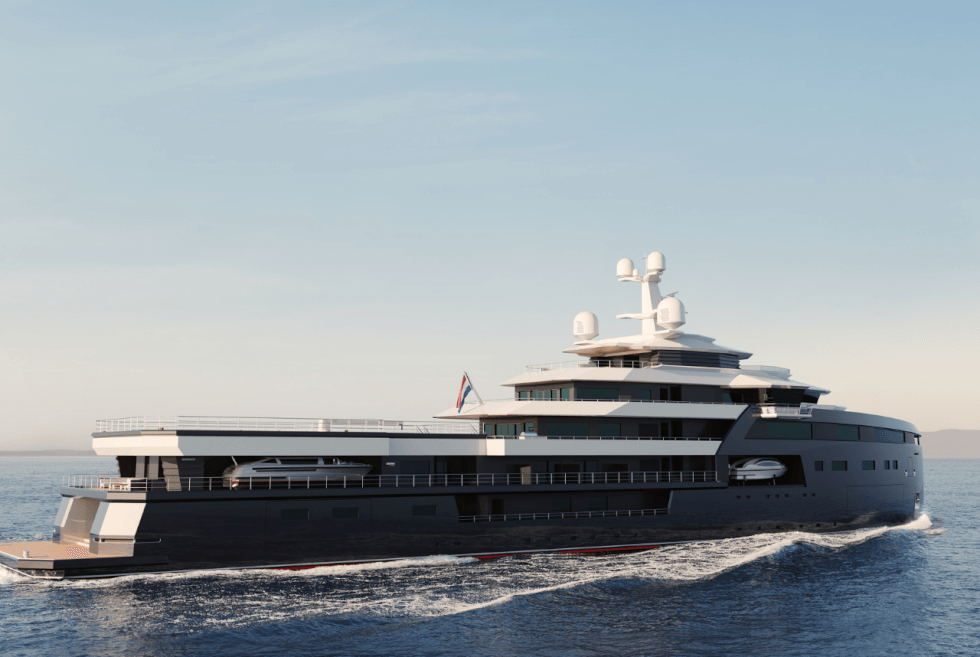 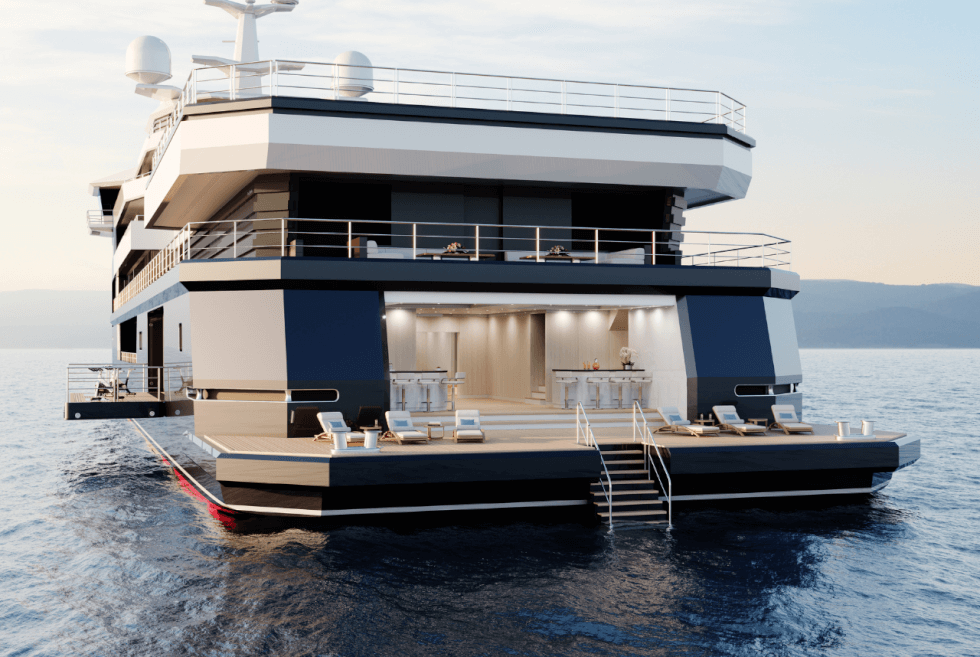 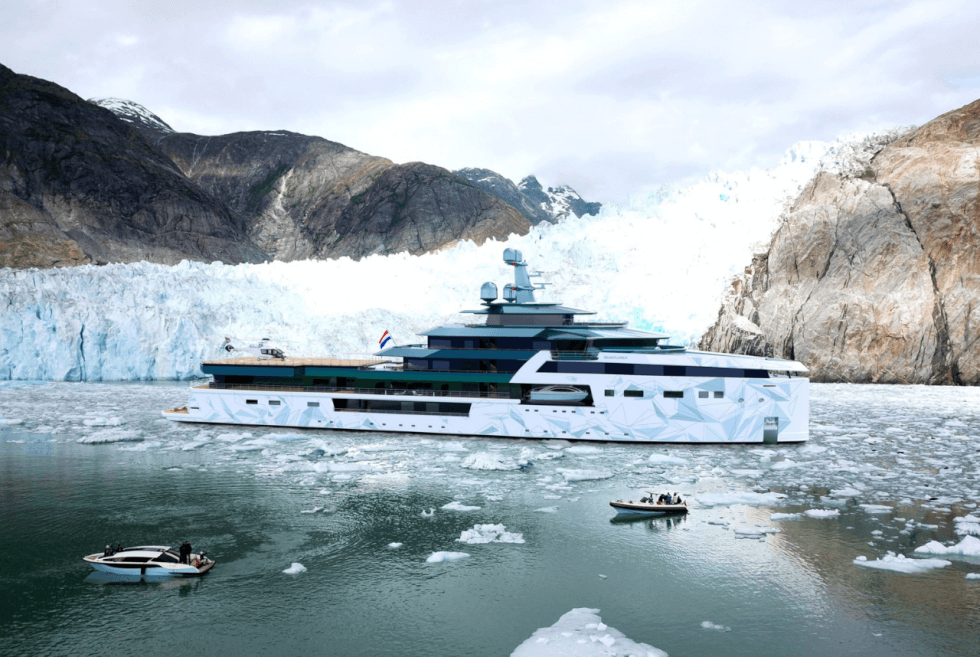 AFEELA: Sony And Honda’s EV Marque Is Brimming With Sensors And Cutting-Edge Features

The AFEELA is outfitted with a collection of cameras and sensors to aid in its Level 3 autonomous driving features and amore.