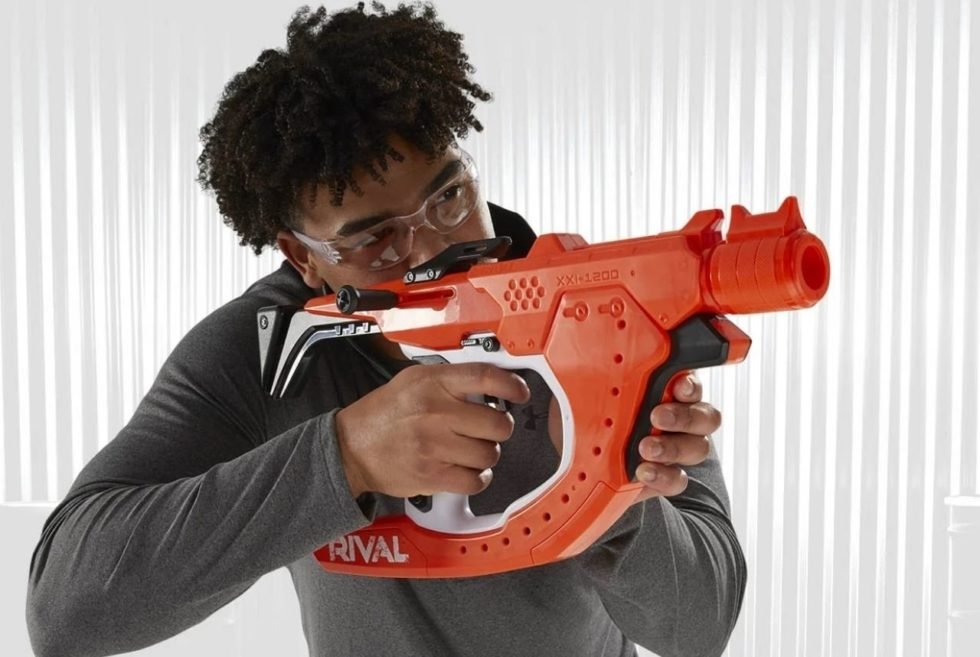 Surprise the competition with a curved hit with the Nerf Rival Curve Shot Sideswipe XXI-1200 blaster. Aim left, right, straight, or down, they’ll never expect what hit them.

This blaster fires rounds in a trajectory so you can aim at barriers, curves, corners, and other obstacles. The 360-degree rotating muzzle lets you decide where to aim so your opponent is within a shot. You get the ultimate strategic advantage as you can fire rounds in any direction you choose.

The Nerf Rival Curve Shot Sideswipe XXI-1200 blaster includes a 12-round side-loading internal magazine and 12 official Nerf Rival rounds. The bolt is ambidextrous so you can either attach it on either side for left or right-handed battlers. The bolt-action blaster fires rounds at 90 feet per second and even has a trigger lock for safety or so to avoid any in-game injuries.

Start the game with a quick load and movement of the priming bolt so you can unleash one round. Eyewear is recommended for this Nerf blaster, especially for your opponent, as they can never tell which direction to avoid.

The Nerf Rival Curve Shot Sideswipe XXI-1200 blaster is not just for children but for those young at heart too. Hasbro Inc., as always, makes sure to cater to all ages with their products and this toy gun is applicable for ages between 14 and 98. Despite its 12-round storage, it is easy and comfortable in the hands, as with other Nerf guns. It only weighs 1.68 ounces and available in multi-colors for a fun and lively game. 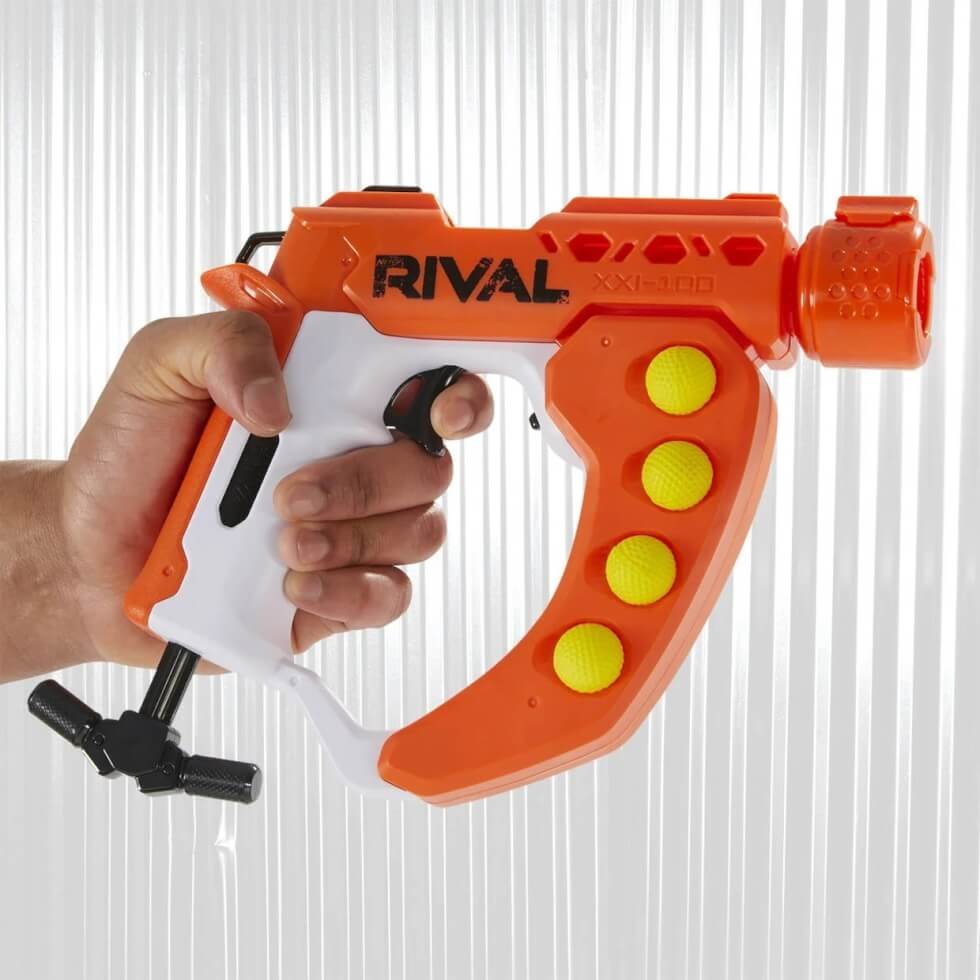 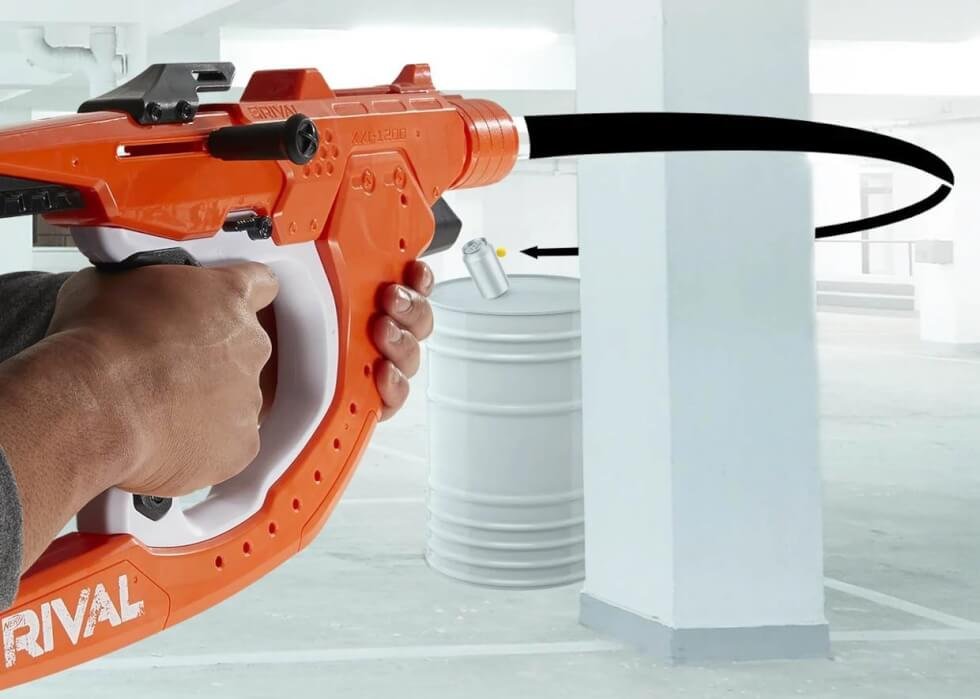 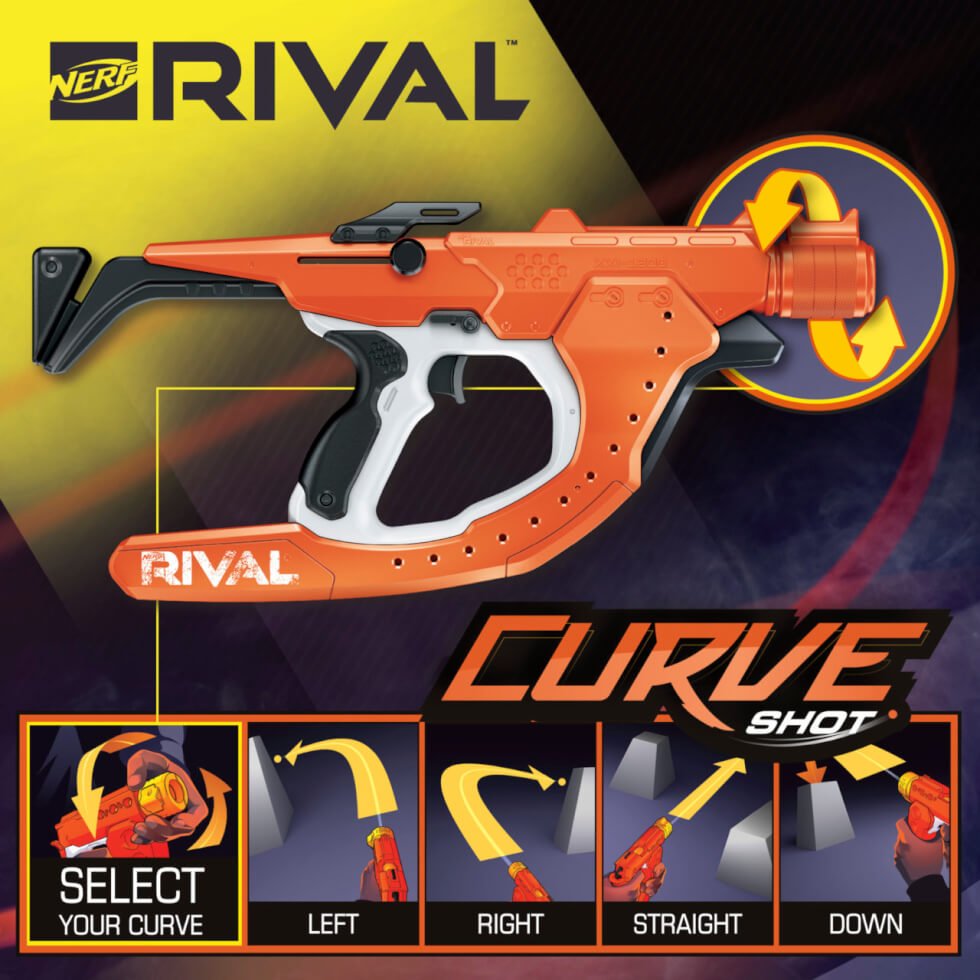 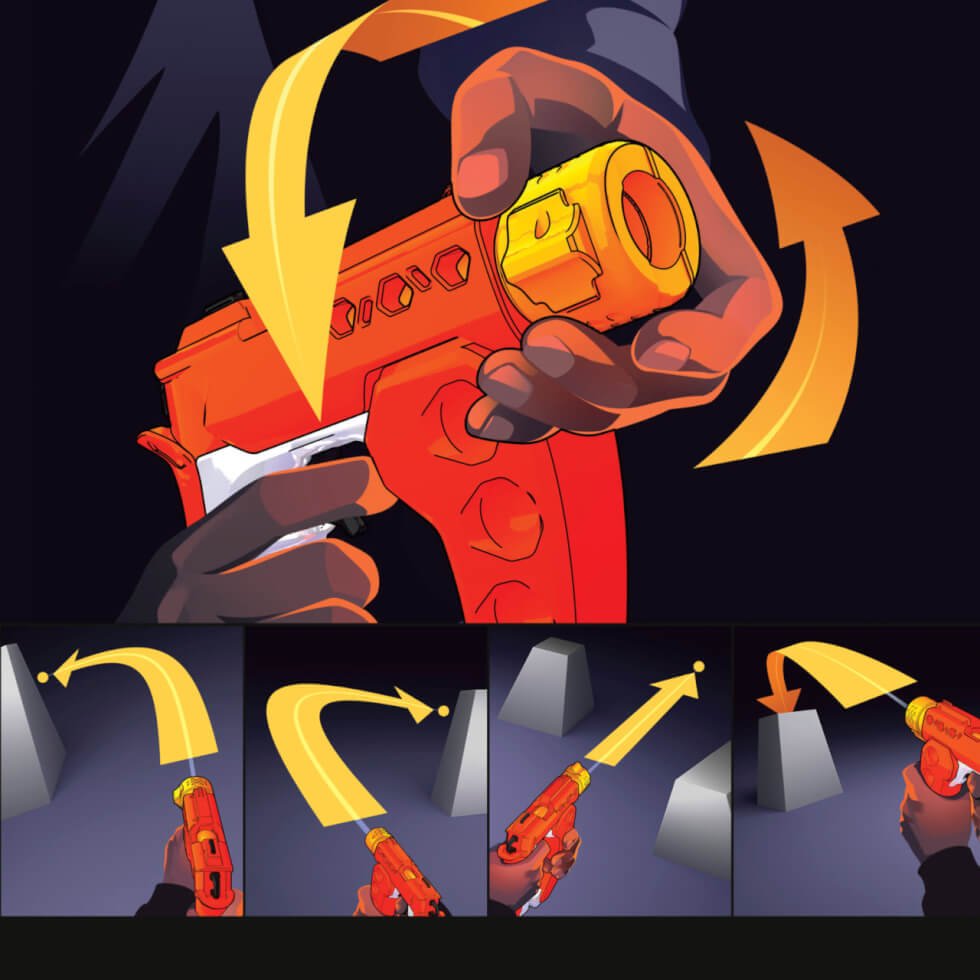 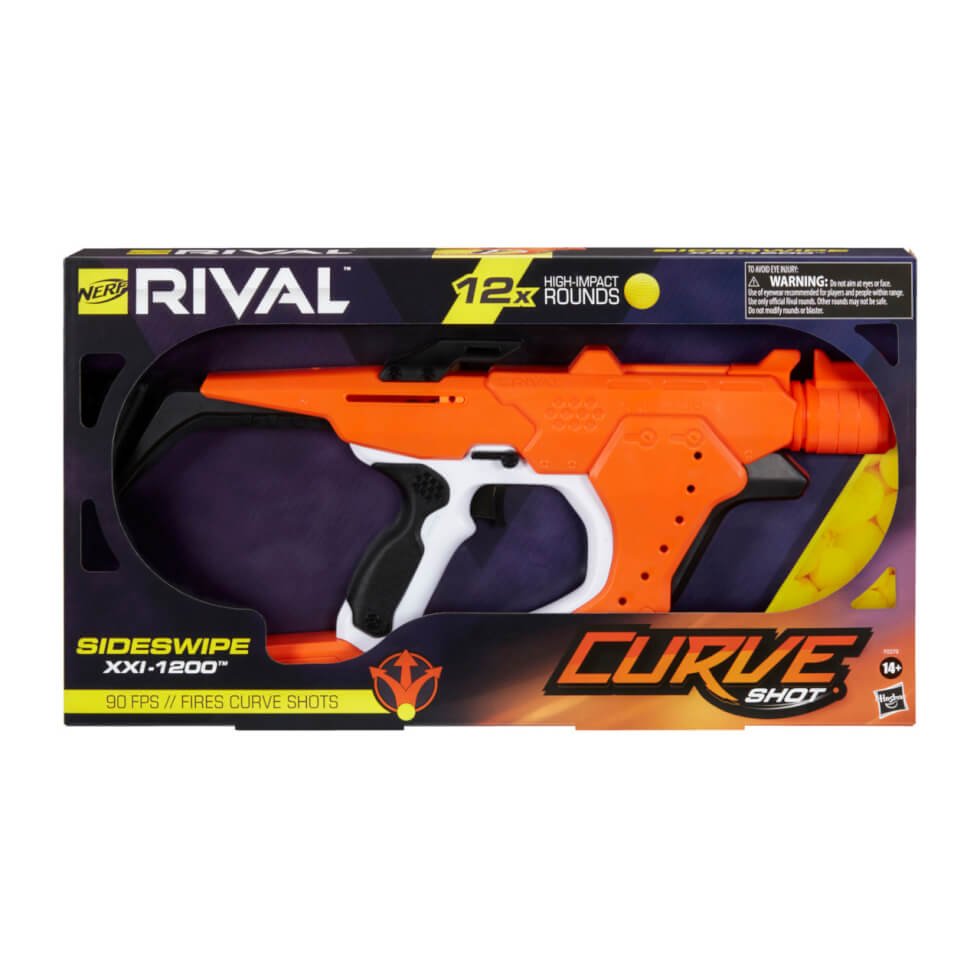 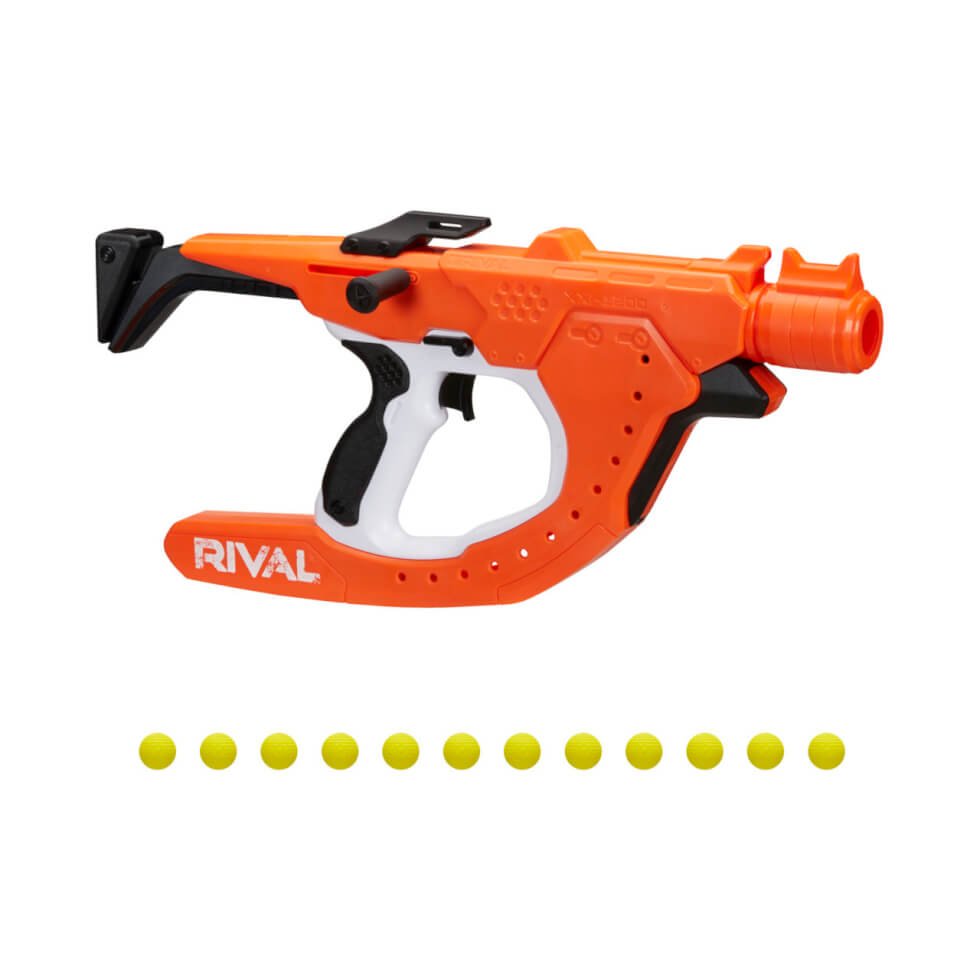 The oriGrid Classic from tinyRigs uses a sleeve-on design that slips over the magnetic rear cover of your iPad accessory.

Cook With Ease With The SimpleReal Stainless Steel Collapsible Cookware

The SimpleReal Stainless Steel Collapsible Cookware packs down to a 3cm thin disk at a liter capacity, comes with a leakproof silicone cover and latches to keep it steady.