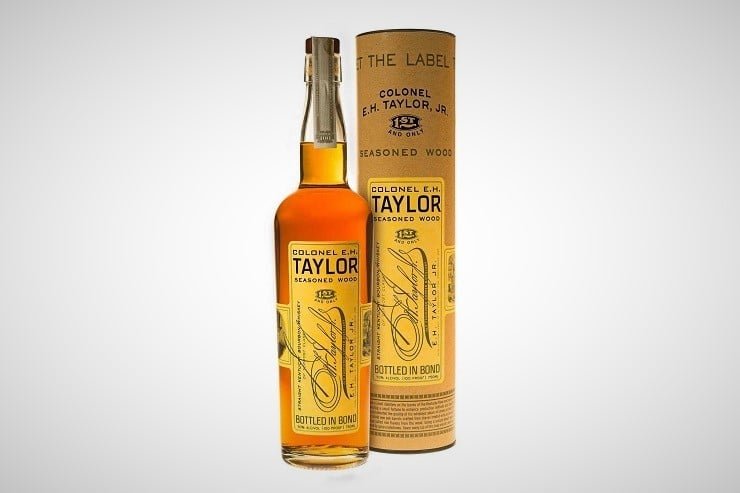 The highly-awarded Buffalo Trace Distillery has released a fine new concoction dubbed Colonel E.H. Taylor, Jr. Seasoned Wood Bourbon ($70).  This limited edition bottle marks the eight release in the E.H. Taylor line, and – just like the previous spirits – it will likely be a quick sell out.

Embracing the distillery’s innovative character, the new bourbon (bottled in Bond, Kentucky) is made from a small batch wheat recipe and it’s aged well over a decade in oak barrels, crafted from staves that go through up to a year-long process of natural outdoor seasoning.  The result is a whiskey like no other, clocking in at 100 proof, with aromas of caramel & dried fruit, followed by hints of butterscotch, almond, citrus, and spicy clove.  “The body is soft and balanced with an aftertaste that lingers perfectly.”  Available in limited quantities starting late March. 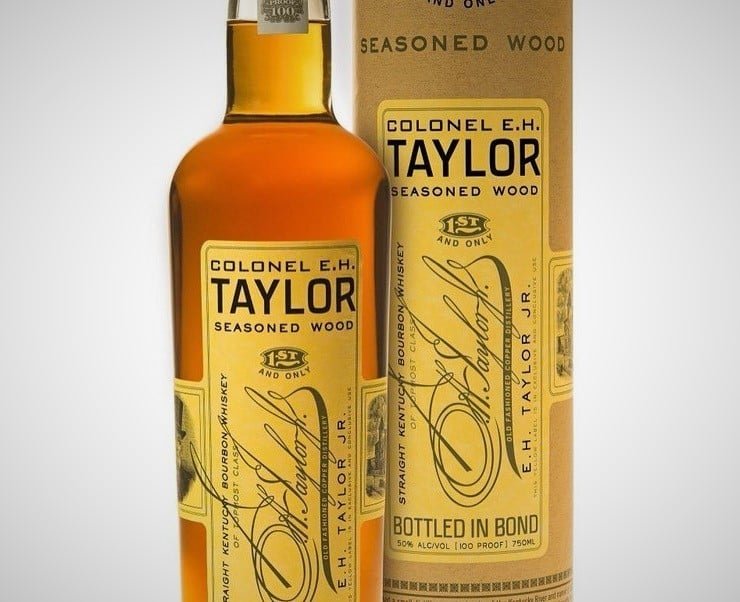 The Stillhouse Classic Vodka Goes Where No Glass Canister Can

The Stillhouse Classic Vodka comes in an unbreakable stainless steel can that chills fast so you can have a cold drink anytime and anywhere.