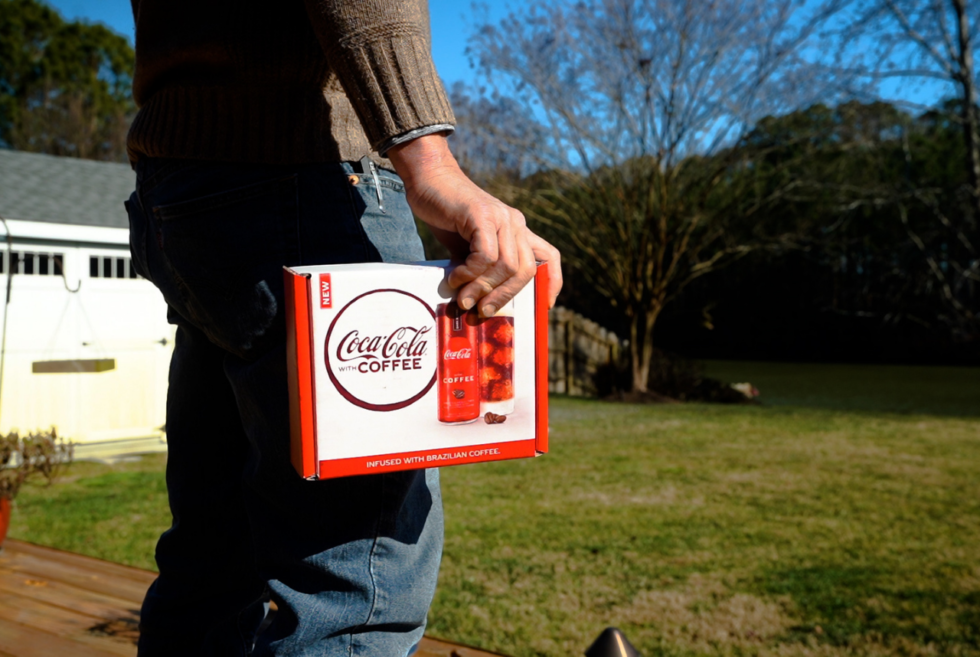 If you ask us, the country with the most unusual flavor combinations when it comes to soft drinks is still Japan. In fact, even the world’s leading brands are adapting to this specific market. They are releasing unique versions such as what Pepsi has been doing for several years now. Coca-Cola, on the other hand, is finally introducing its Coke with Coffee to consumers in the United States

Being avid coffee drinkers ourselves, we’ve occasionally tried concoctions that might be considered odd by normal standards. Before you get any bright ideas and just mix coffee with your Coke outright, it would be better to give Coca-Cola’s brew a sip first.

The plan is to sample all Coke with Coffee variants so you can attempt to replicate it afterwards. Sound like fun, right? That’s right, there is more than one variety of the soda available. Looking at the company’s website, it appears are three on their way to retailers: Dark Blend, Vanilla, and Caramel.

Meanwhile, those closely monitoring their sugar intake for specific reasons will also have Zero Sugar options. However, this is limited to the Dark Blend and Vanilla Coke with Coffee flavors only. Its seem like an interesting alternative for folks who want a little more caffeine buzz than what the regular formula can muster.

A regular 12-ounce can of Coke packs about 34 mg, but the Coke with Coffee contains around 69 mg. Its still lower than an average cup of pure java which delivers approximately 94.8 mg of the stimulant. If you prefer something with a little more kick, a 12-ounce can of Coca-Cola Energy Zero Sugar will pump 111 mg of jitter juice into your system. 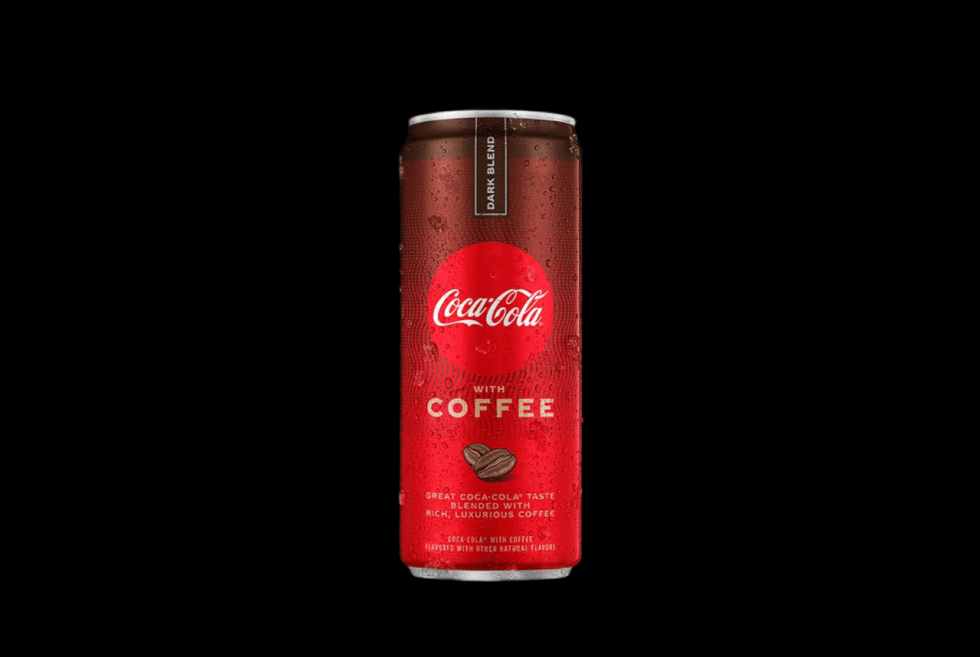 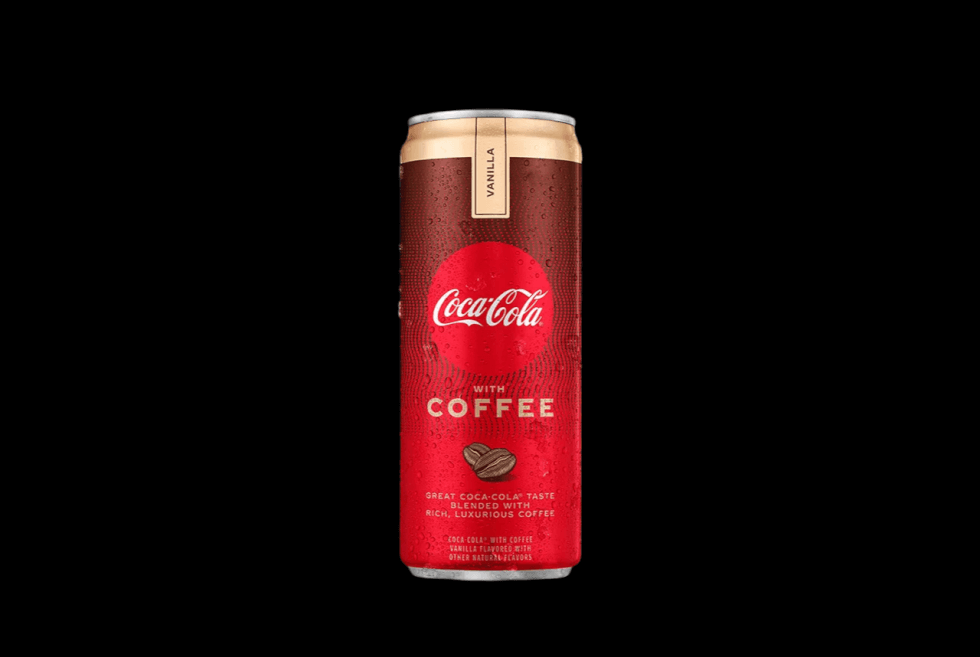 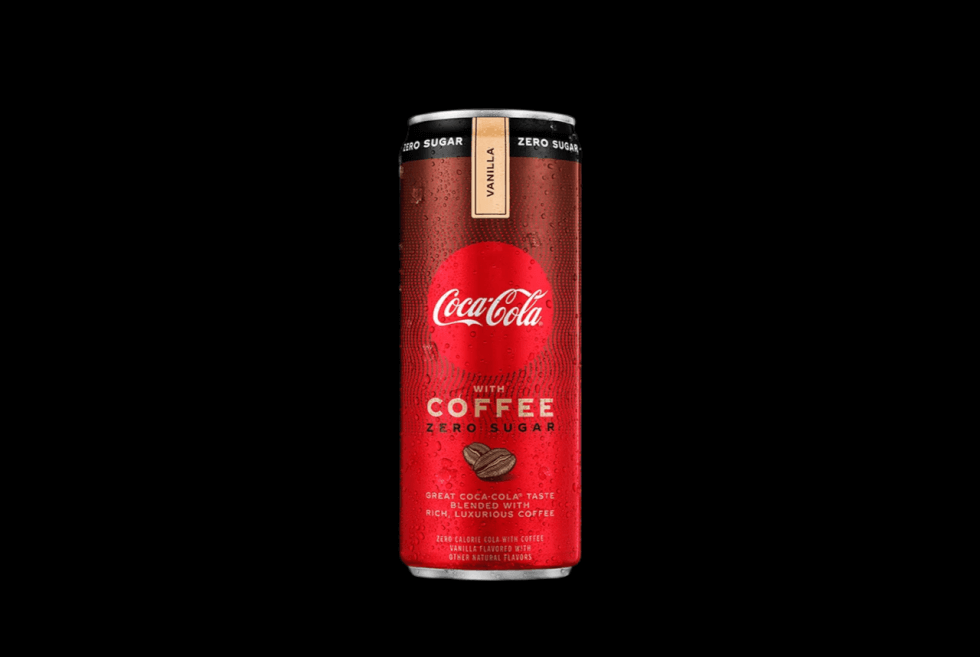 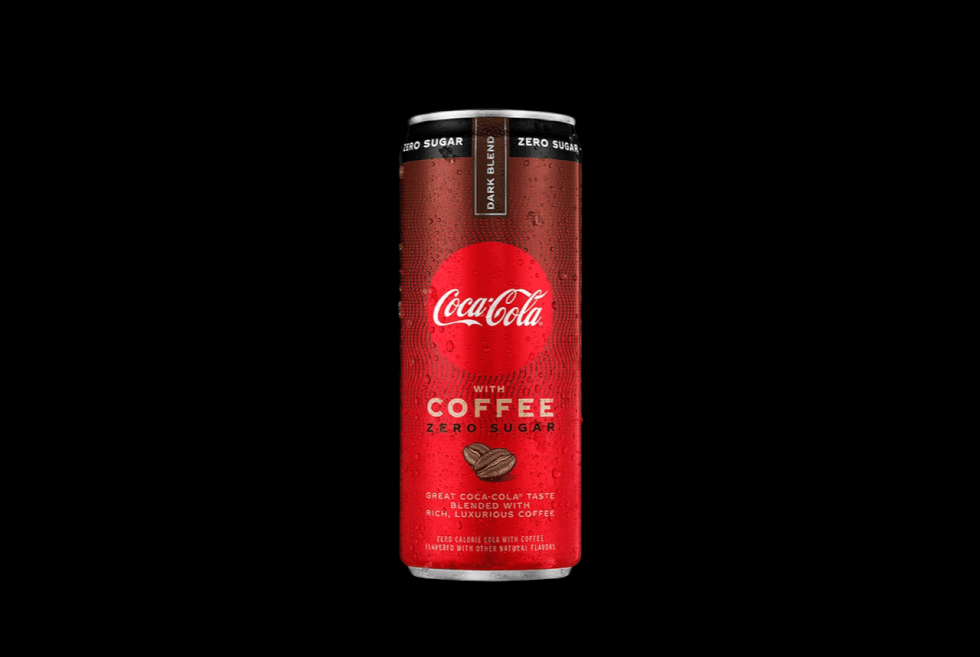 Images courtesy of The Coca-Cola Company

Jacob Bromwell Flasks: Get Up to 75% OFF To Celebrate Independence Day

If you've always wanted a premium quality flask for your drinks, Jacob Bromwell offers a sizeable collection of options for the discerning buyer.

The O.H. Ingram "River Aged" Flagship Bourbon is available in select markets, and a bottle is priced at $99.