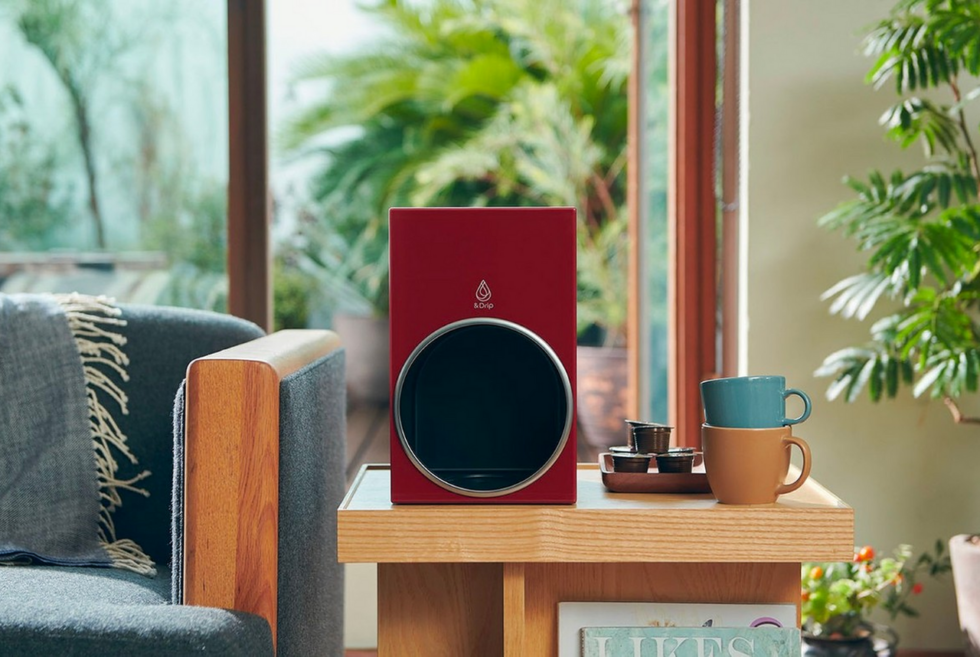 We here at Men’s Gear just love it when our internet excursions lead us to something unique and unexpected. We’ve seen unlikely collaborations, weird yet quirky items, and other similar stuff. Once in a while, a company that specializes on one thing chooses to step into new territory which might be a hit-or-miss affair. However, it seems that this next item we’re going to show you could be the right kind of crazy. Here is the Coca-Cola &Drip, which looks like a compact soda dispenser at first, but actually brews a hot cup of joe.

You read that right. This is Coca-Cola we’re talking about, but a coffee machine is something we did not see coming. Nevertheless, the &Drip still appears classy enough to proudly sit on your kitchen countertop. Japanese design studio Nendo is responsible for its pleasing aesthetics while Makuake was handling its crowdfunding campaign. It is such a big hit in its home country that all 400 if the first batch were all snapped up quickly.

Thanks to its surprisingly warm reception it is getting, Coca-Cola is apparently considering another release soon. What makes the &Drip stand out from other capsule coffee makers is the proprietary technology behind its pods. According to reports, the manufacturing process effectively seals the coffee with less than 1 per cent exposure to oxygen. This keeps the flavours and aromas intact until the users brew a fresh cup. Taking a sip will taste just like a freshly prepared cup of java from your favourite café. Ultimately, with a price of $130, the next production might sell out all over again. 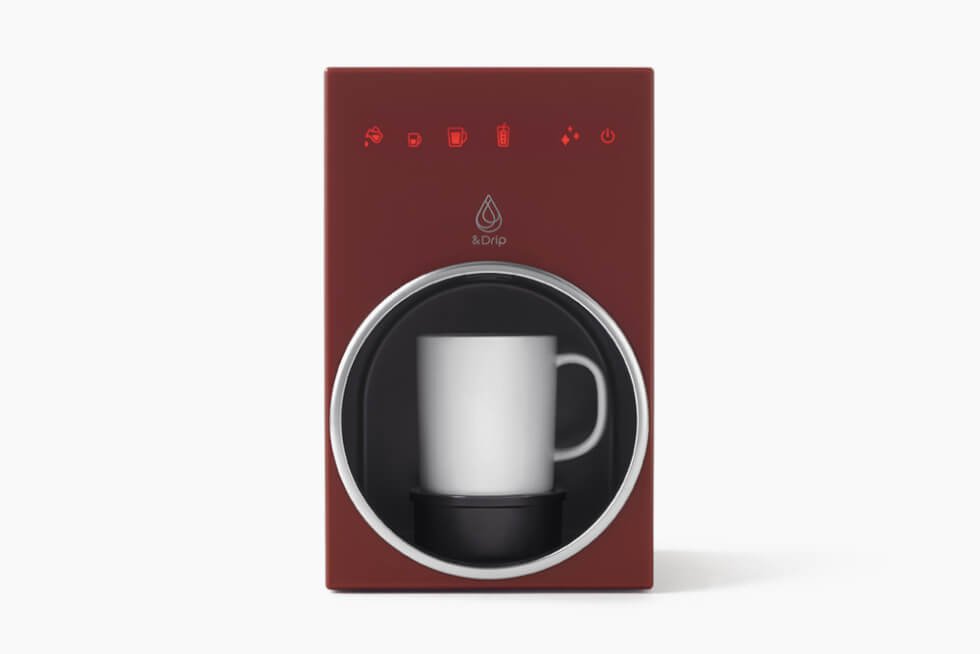