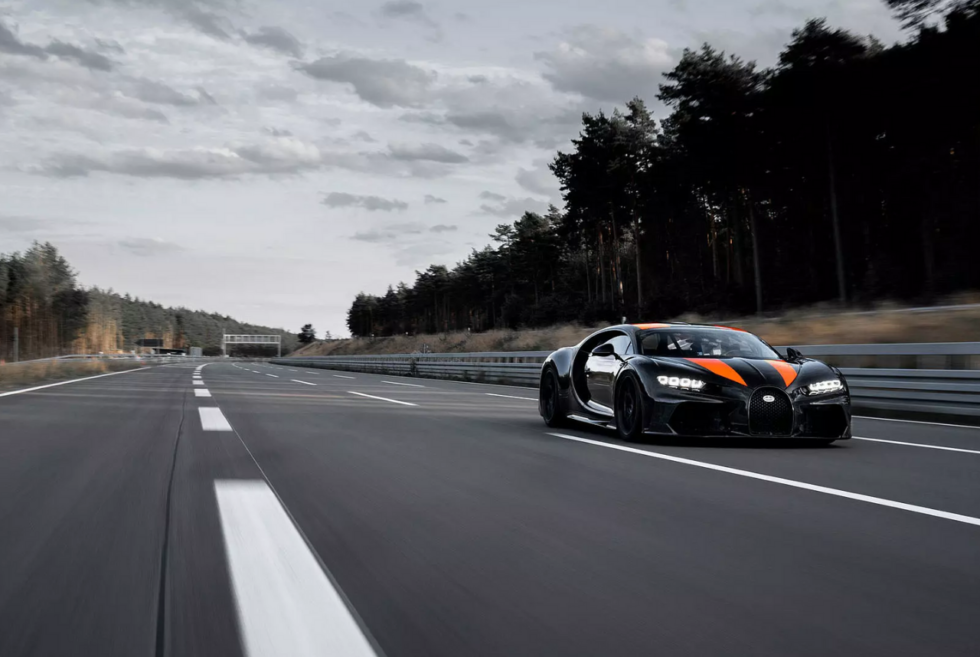 A Custom Bugatti Chiron Sport Goes Beyond 300 Mile Per Hour

Our quest for speed is neverending as carmakers attempt to break records with their high-performance models. Bugatti is already a household name when it comes to going fast thanks to the debut of the Veyron. Shortly thereafter, it took it up a notch with the Chiron. Now, it’s time to go even further with a modified Bugatti Chiron Sport. This awesome hypercar recently set the tracks ablaze when it hit a top speed of over 300 miles per hour.

This insane milestone is the result of a collaboration between Bugatti, Michelin, and Dallara. The custom Chiron Sport that made it all happen is draped in an intimidating coat of black with orange racing stripes. Behind the wheel of this magnificent beast during the attempt was Andy Wallace, a Le Mans veteran. Additionally, the insane feat happened at the Ehra-Lessein test track in Lower Saxony, Germany on August 2, 2019.

Other than the modifications, most of the credit goes to the 1,578-horsepower quad-turbo 8.0-liter engine. The powerplant delivers all that power to the all-wheel-drive system via the Ricardo seven-speed dual-clutch transmission. You’ll likewise notice the rear wing is absent and the exhaust configuration is different this time around.

To further reduce drag, dynamic ride-height adjustments were in order courtesy of a laser control system. Moreover, the versatile suspension configuration is a key factor to reach its target. This Chiron Sport might be in the spotlight right now, but Bugatti is also showcasing the Centodieci to commemorate 110 years of its automotive heritage. Nonetheless, going beyond 300-mph is a noteworthy achievement that deserves much praise. 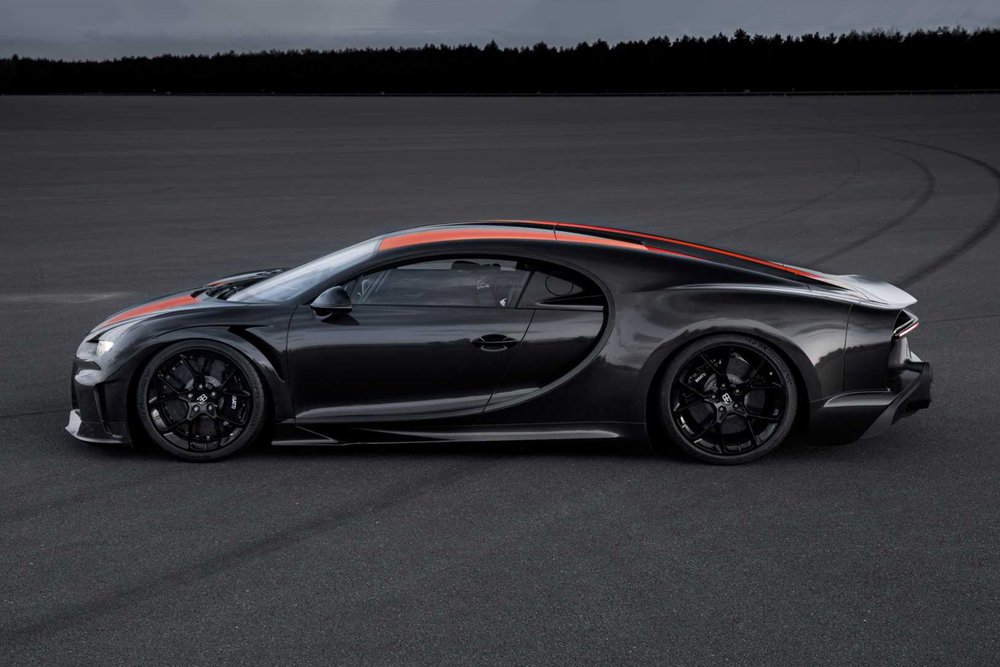 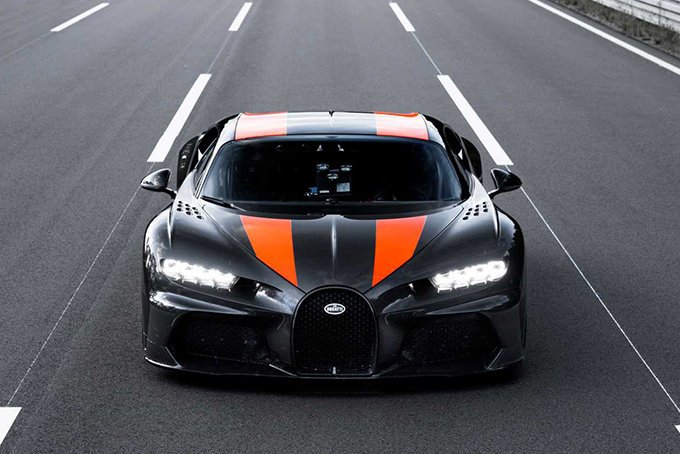 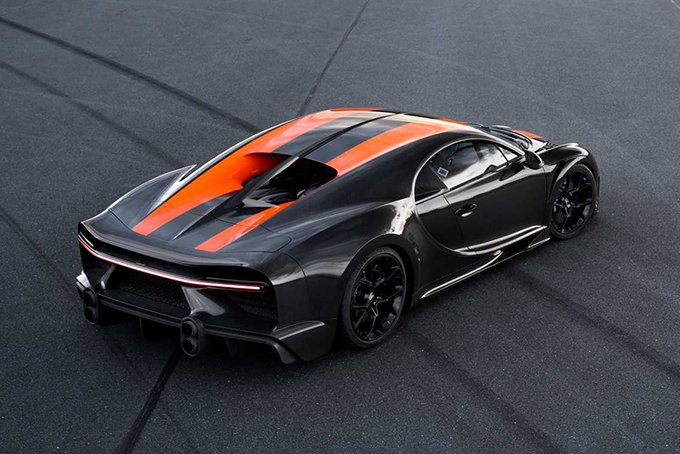 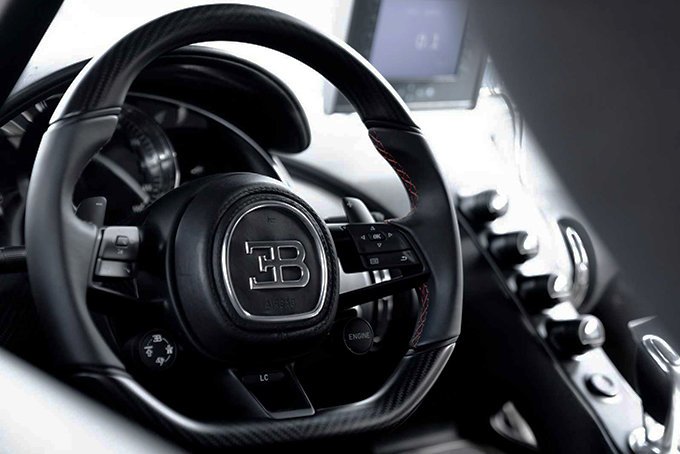 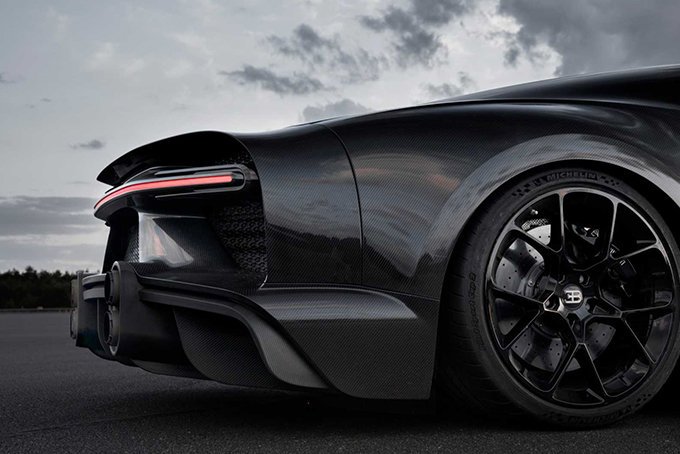 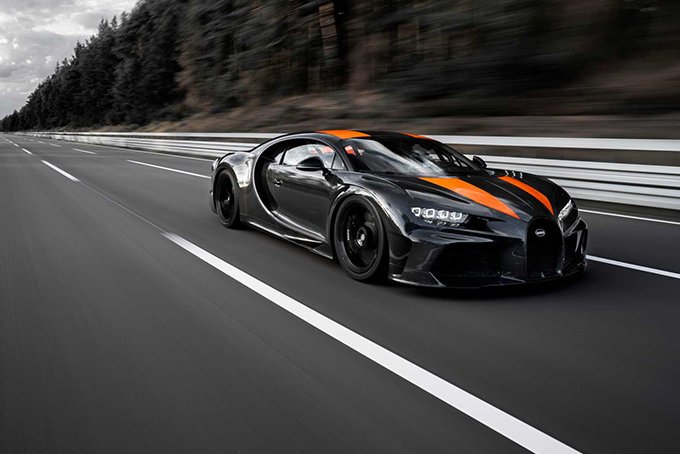