Caterham revives a classic with its Super Seven 1600

Sometimes, a certain car model makes such an impact that it remains timeless to this day. One such automobile that has achieved that status is the Lotus Seven. We must admit that the open-top sports car boasts a remarkable design for its time. In fact, most carmakers reveal that it still stands as an inspiration for some of their projects. Now, another British marque specializes in drawing elements from the classic and crafting it for the modern consumer. Behold the 2020 Caterham Super Seven 1600.

Akin to the vehicle that it pays homage two, we are looking at an open-top two-seater that oozes with nostalgia. A quick history lesson shows that the iconic automobile had a production run from 1957 to 1972. Shortly thereafter, Caterham was awarded to rights to continue its production from 1973 onward. We have to say that the British automaker is showing us how it’s good a preserving the overall essence.

As a sign of reverence, the Super Seven 1600 keeps most of the familiar visual features intact. Everybody acknowledges that first impressions last. Thus, Caterham ensures that the platform does not deviate from the original. The exterior definitely maintains a retro aesthetic which might not appeal to some. However, to the eyes of certain discerning folk, it will take you back to the good old days.

Under the hood, Caterham kits it with 1.6-liter Ford Sigma engine that can produce up 133 horsepower. This is paired to a five-speed short-shift transmission system. The Super Seven 1600 ships with 14-inch wheels, SMITHS gauges, flared front wings, and in multiple shades. 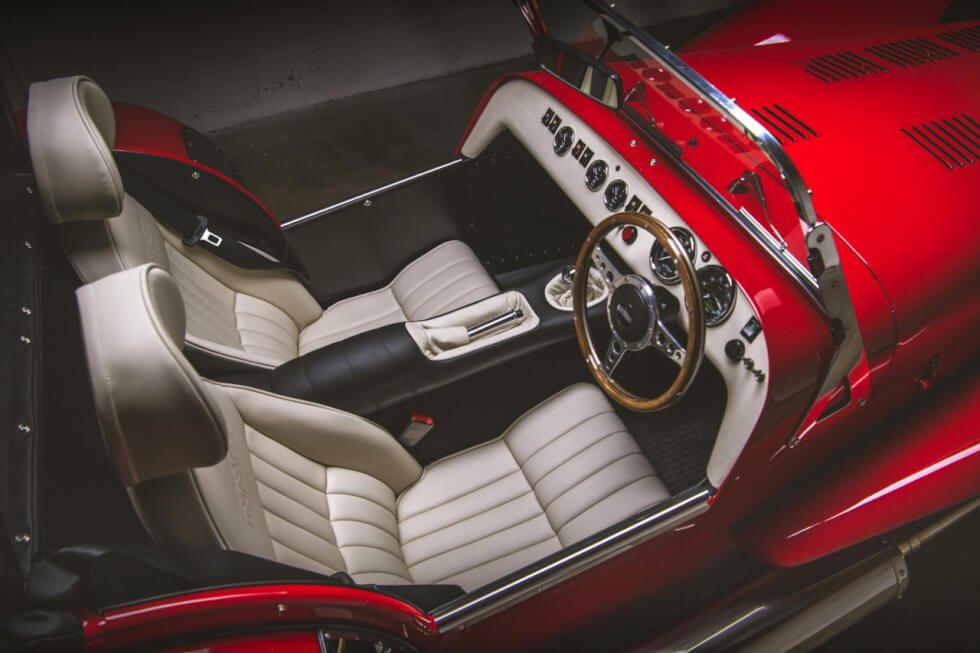 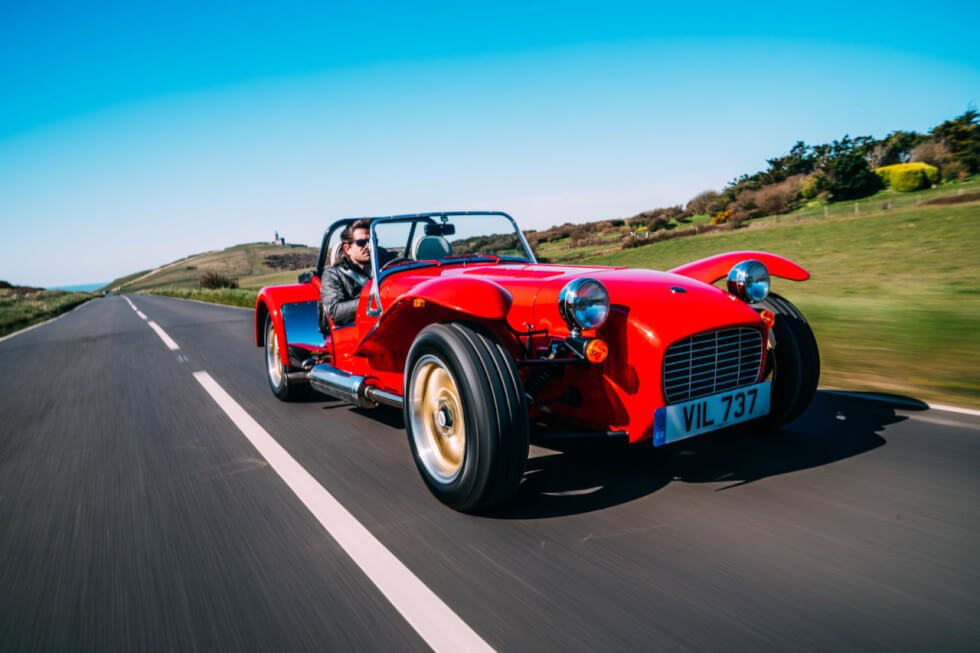 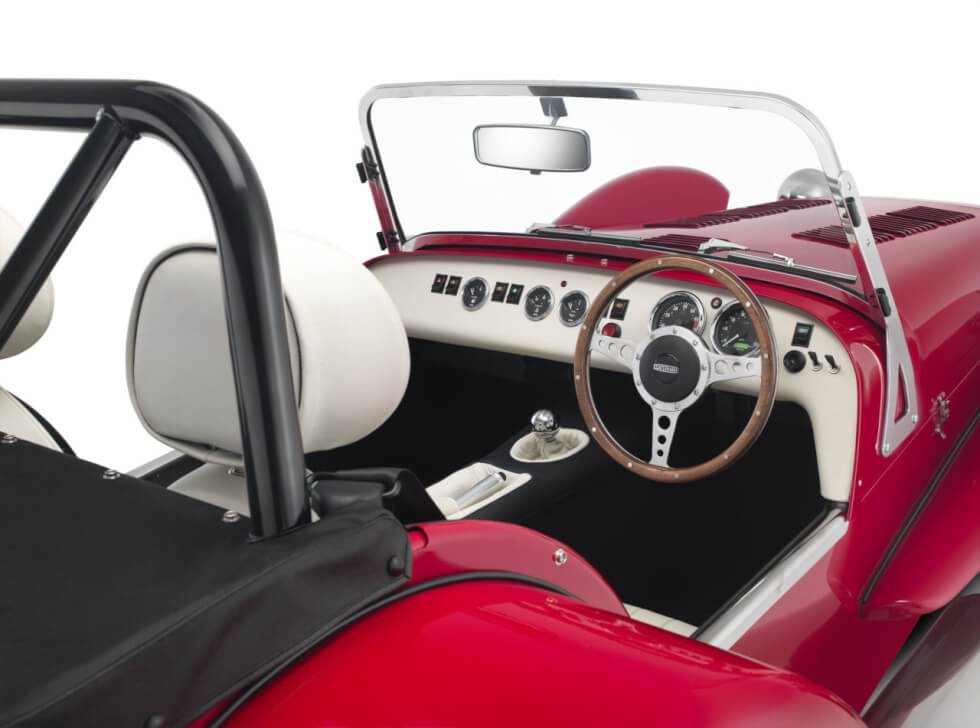 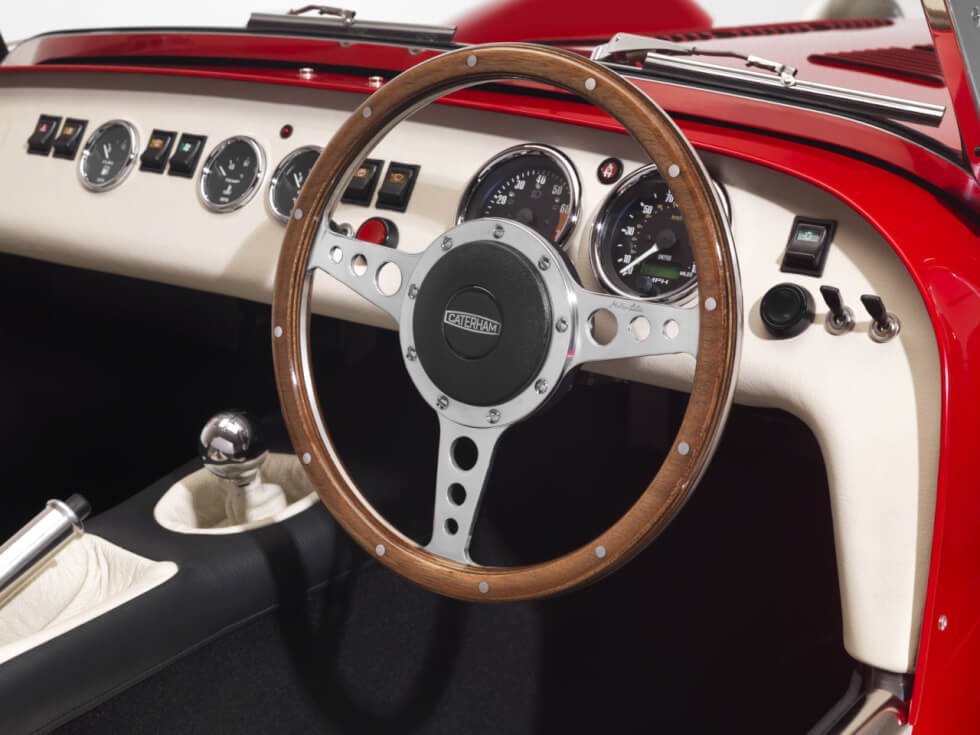 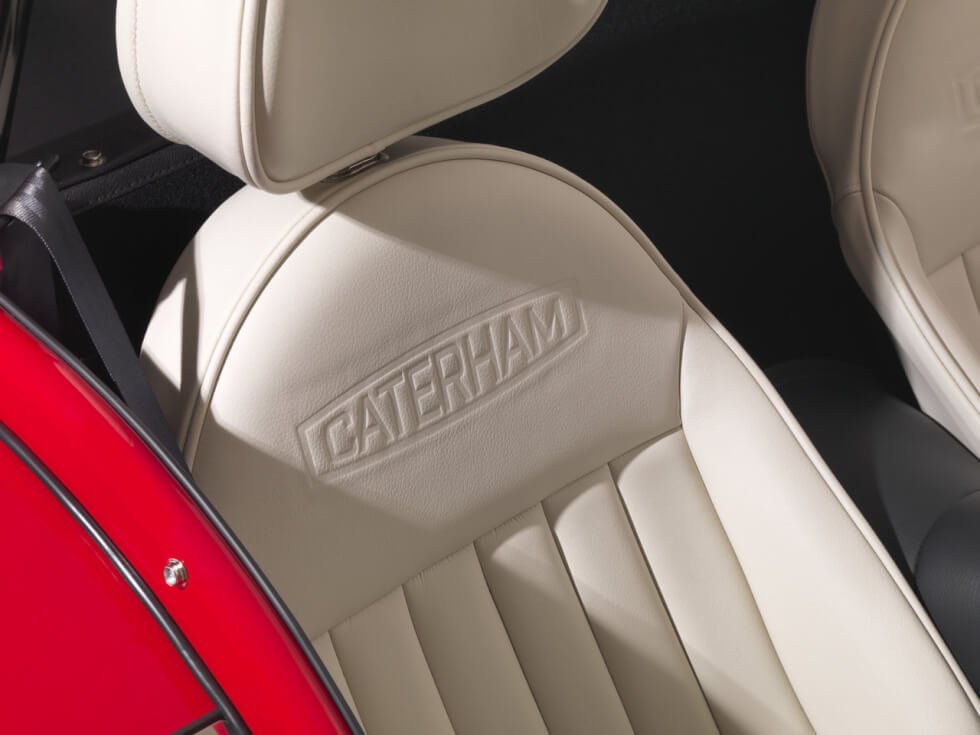 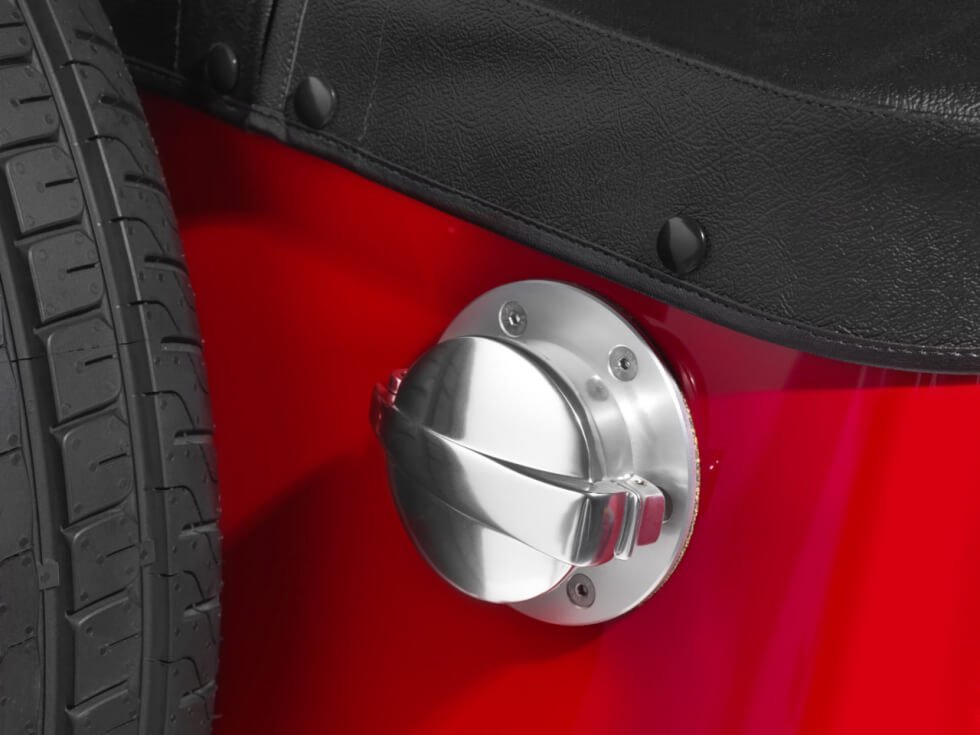 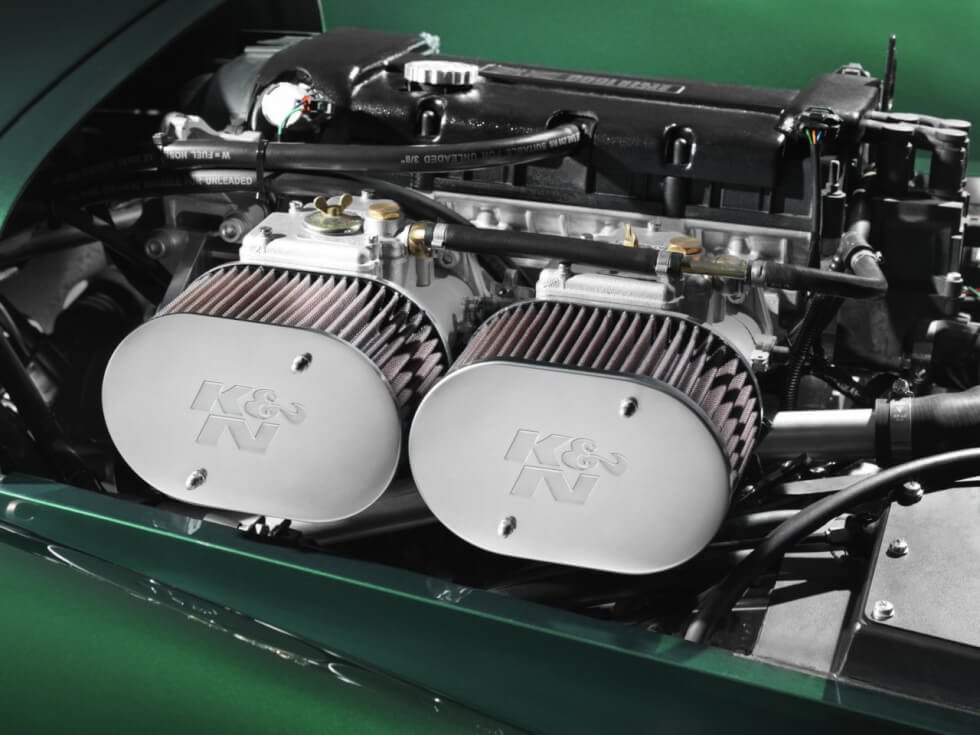 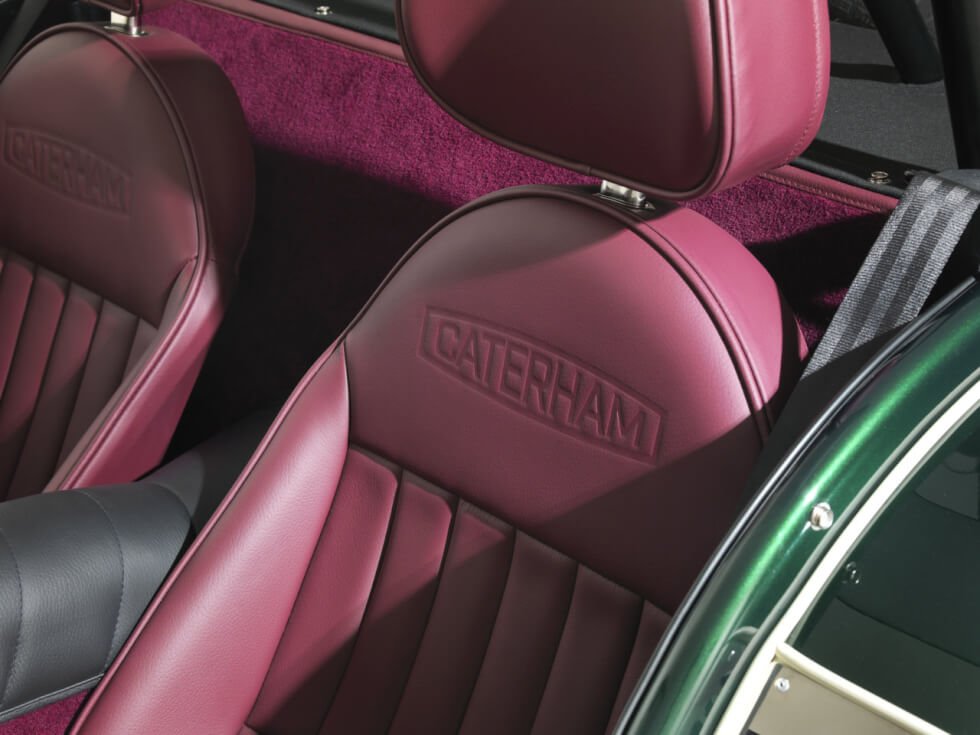