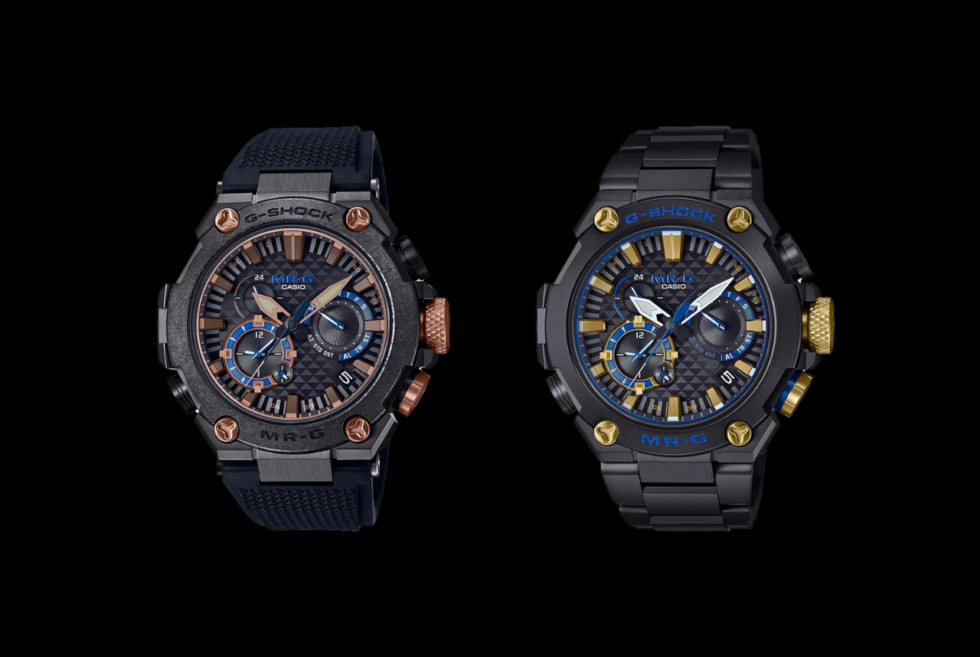 We all know that the Samurai were a bunch of badass warriors whose exploits endure to this day. As such, some brands occasionally honor their fighting spirit with exclusive items that embody certain aspects. Japanese watchmaker Casio definitely knows a thing or two about how to do it. Just look at its most recent additions to the G-SHOCK MR-G lineup – the MRGB2000B-1A and MRGB2000R-1A.

A little while back, we featured the Shougeki-Maru form Casio’s G-SHOCK MR-G catalog. This time, The MRGB2000B-1A and MRGB2000R-1A share some elements but retain their individuality. What they have in common is the use of a traditional Japanese color that signifies victory for the samurai.

Casio refers to it as kachi-ro (winning color), which is a dark navy blue that was also present on the Shougeki-Maru. The MRGB2000B-1A has it on the badging, pusher, and dial. A metal band — in the same dark tone and satin finish as the titanium case — fastens it to your wrist.

This G-SHOCK MR-G variant uses yellow gold hardware for some contrast On the other hand, the MRGB2000R-1A goes for a slightly humble approach when it comes to the kachi-ro. We can spot it on the pusher and only on certain parts within the dial.

The case is likewise fashioned out of the same material as its sibling However, it now flaunts a mesmerizing pattern courtesy of the recrystallization process. This resembles the nie on Japanese sword blades. Moreover, the shade of copper blends perfectly with the theme.

Unlike the MRGB2000B-1A, the MRGB2000R-1A is paired to a Dura Soft Fluoro Rubber strap with a Bishamon tortoiseshell pattern. Aside from their visual and material differences the versions of these G-SHOCK MR-G watches share timekeeping functionalities and more. 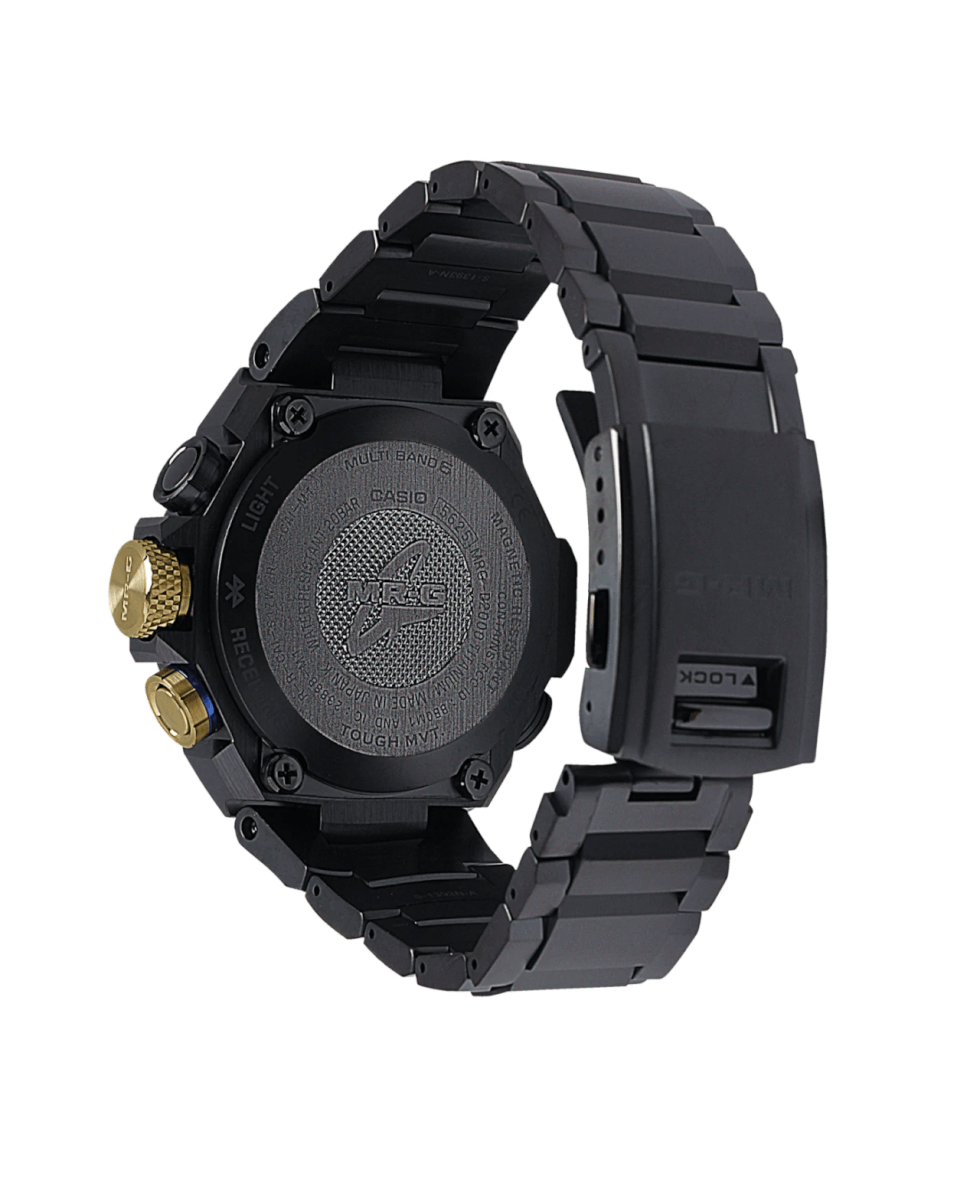 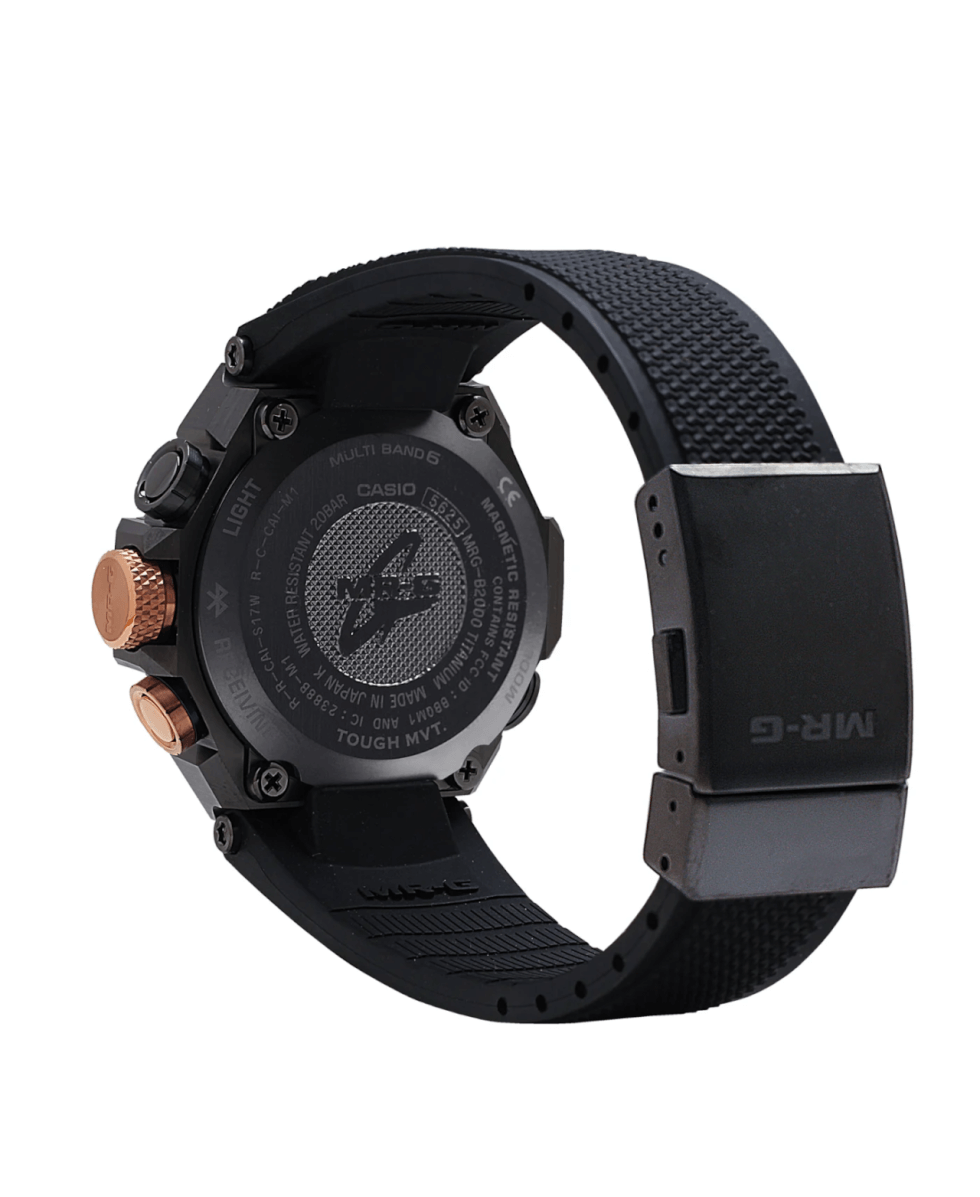 Flint and Tinder Caliber Parka comes in a water-resistant nylon/cotton shell, with corduroy lining, and a quilted interior staffed with Primaloft polyester for insulation.

KLHIP Ultimate Clipper features a forward-facing lever for increased leverage and better control which then equates to smooth and effortless cutting.