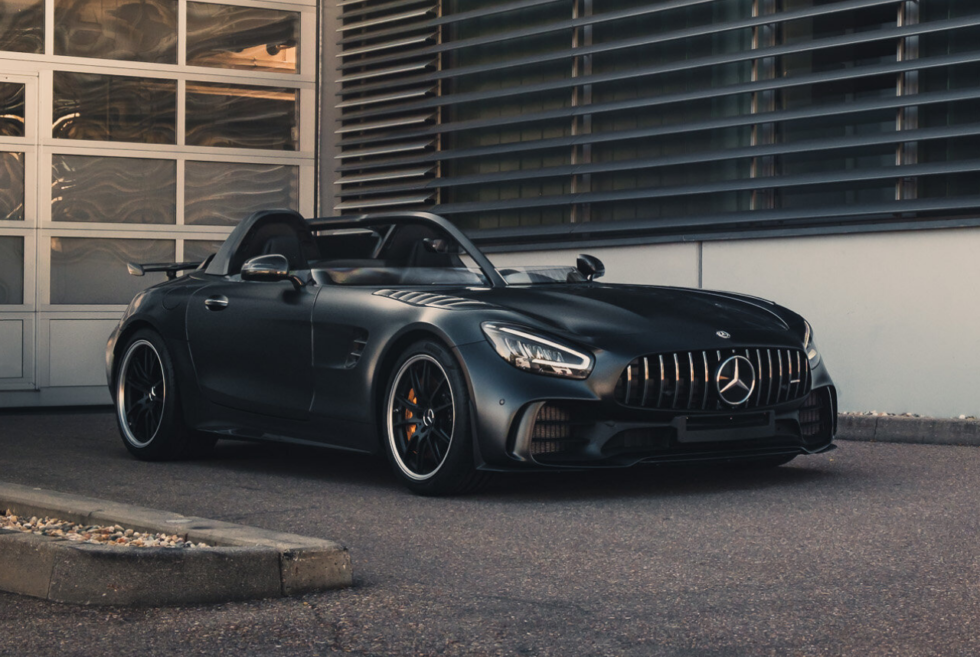 As we pointed out in our previous automotive articles, there is a surprising trend among the world’s most prestigious marques. They seem to be catering to clients who want exclusive rides in a barchetta configuration. Legendary names such as Aston Martin, Ferrari, Lamborghini, McLaren, and others have one or two. The most recent one we discovered is the Bussink GT R SpeedLegend.

Save for an exclusive 75-car run back in 2009 called the Mercedes-Benz SLR McLaren Stirling Moss, there are no hints of a repeat anytime soon. The German luxury automaker does not have an open-top concept sans windshield in the works. Actually, we hope they won’t attempt to build another.

Many find this approach nonsensical as it puts your expensive ride at the mercy of Mother Nature. Nevertheless, Roland A. Bussink is taking matters into his own hands by customizing a Mercedes-AMG GT R. After some presumably painstaking and careful effort, the Bussink GT R SpeedLegend is ready for action.

We’re guessing that the donor vehicle was a convertible. Still, the process is not completely painless as the windshield had to go. In the event that the supercar flips over, the driver and passenger of this two-seater should remain safe.

Protection comes from the rear rollover hoops and the unique y-shaped structure akin to that of the halo safety system on F1 race cars. More changes are visible on the body, while tweaks bring the weight down by approximately 200 lbs. This improves the overall performance of the Bussink GT R SpeedLegend.

With HWA AG behind this head-turning project, the 4.0-liter twin-turbo V8 engine welcomes a dramatic upgrade. From the 577 horsepower, the Bussink GT R SpeedLegend is now capable of 850 horsepower. Finally, the blackout colorway gets a two-thumbs up from us. 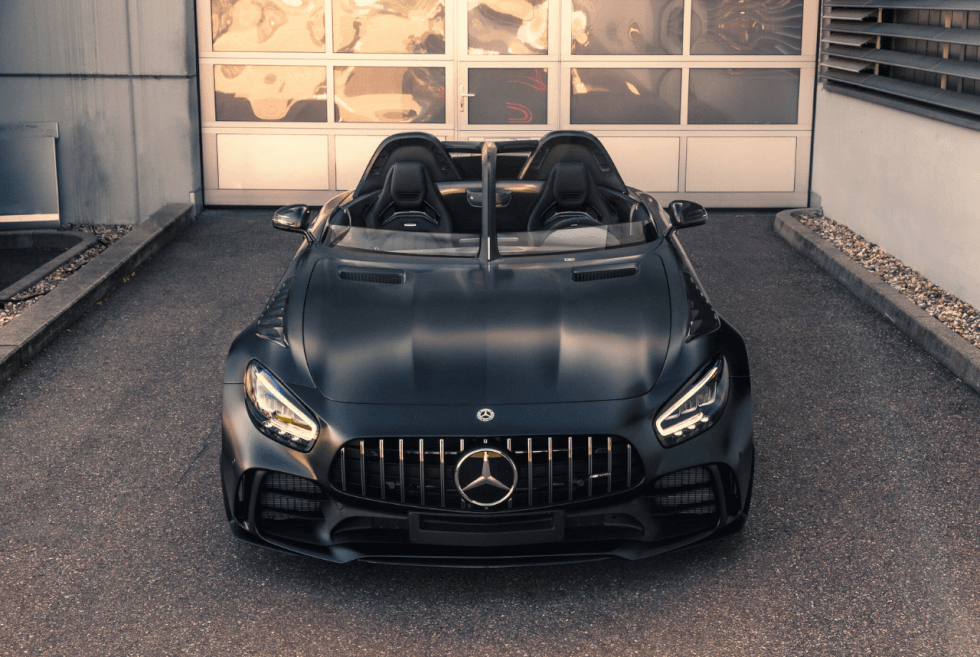 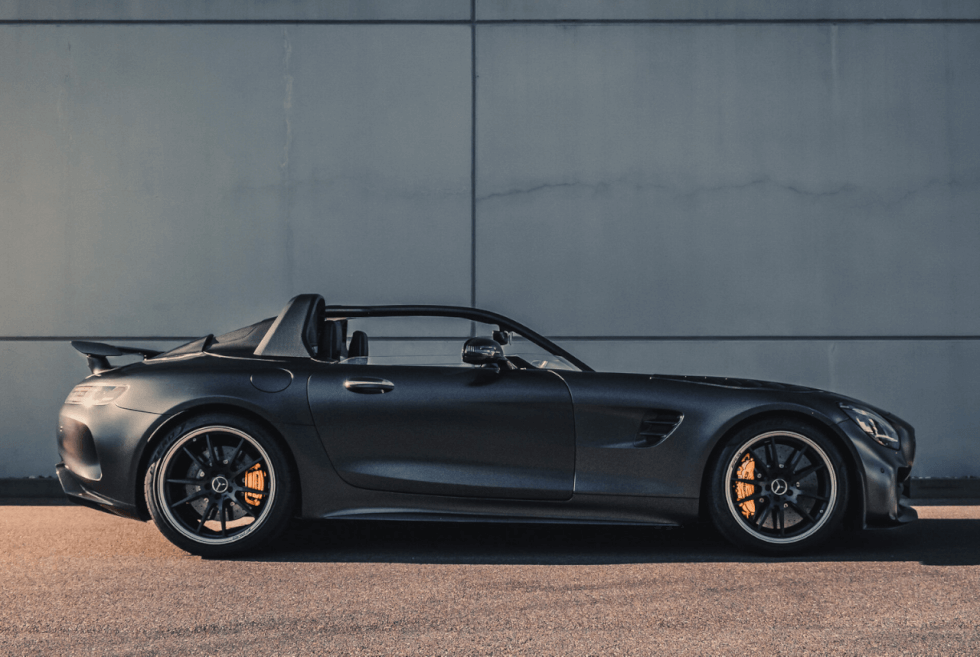 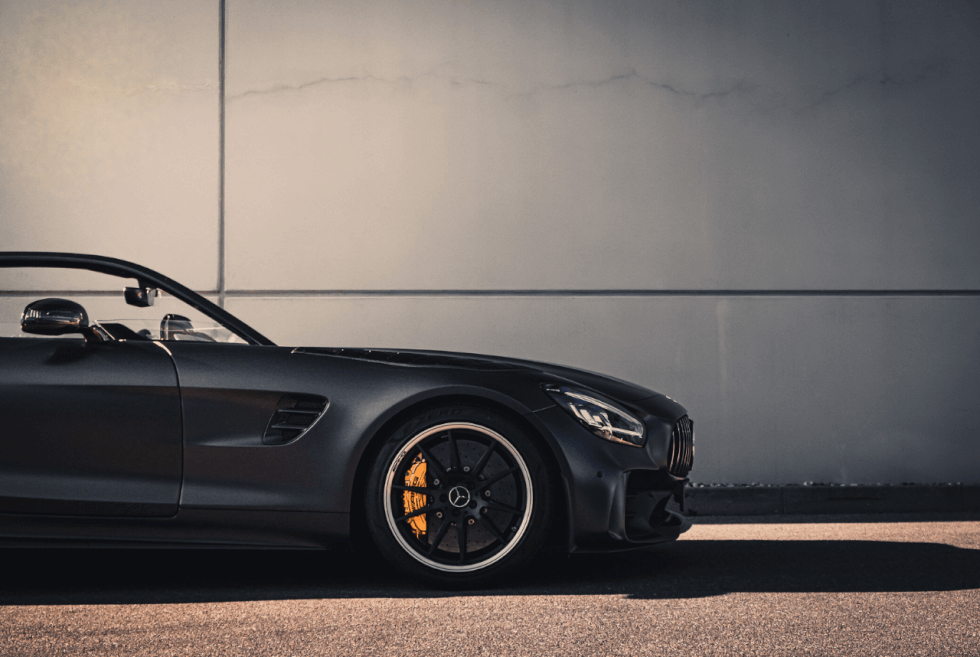 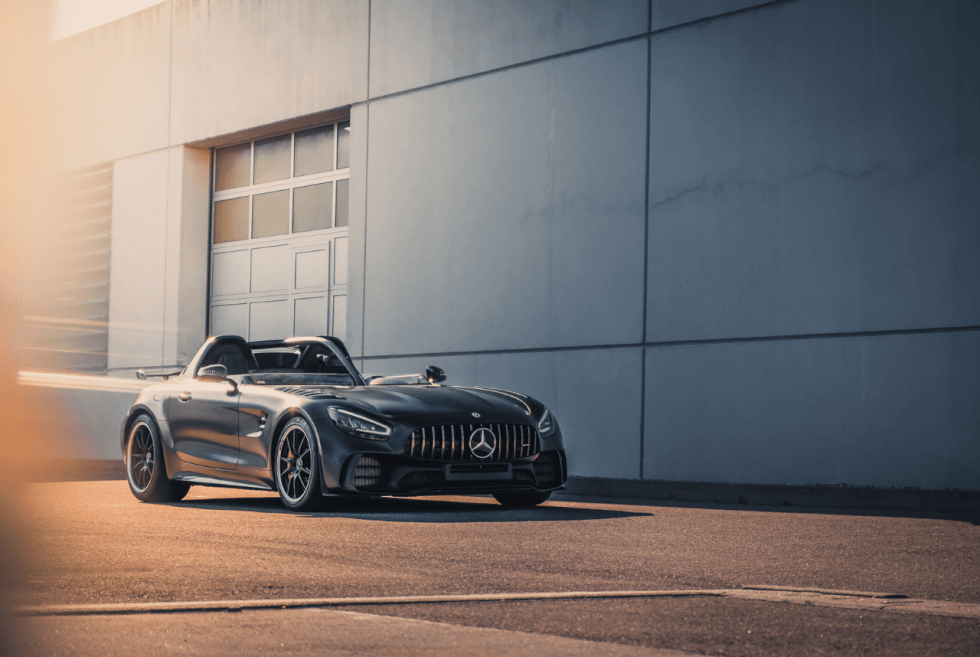 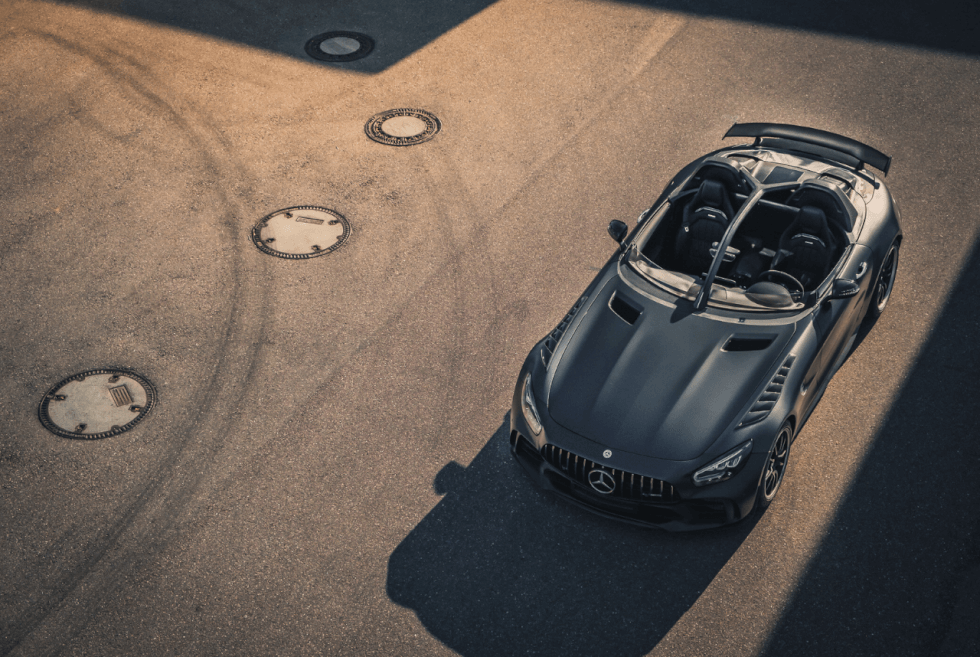 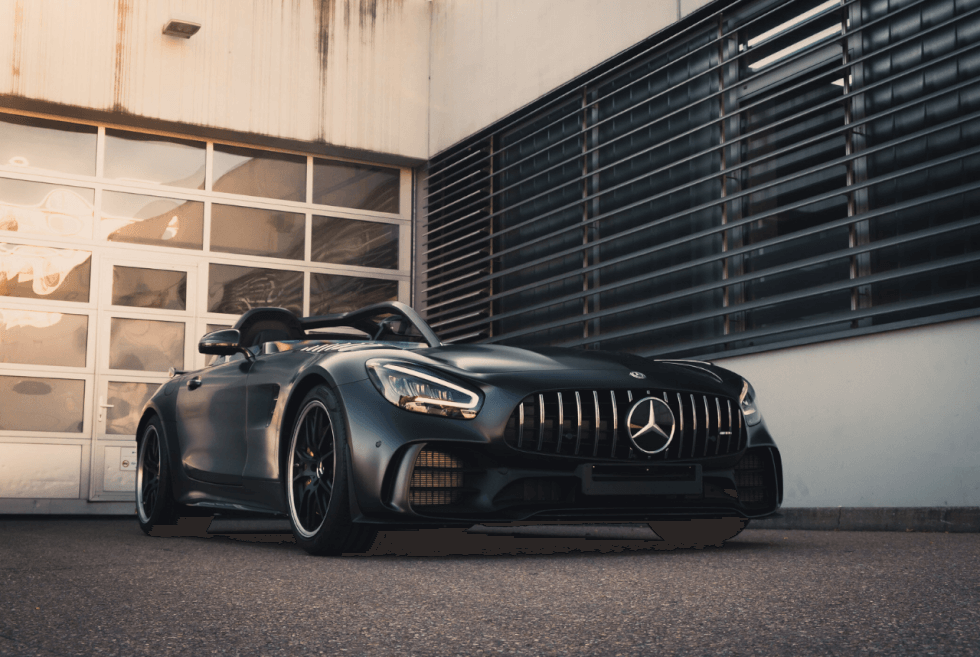 Hacienda Les Chevaux: A $6.1 Million Modern Home In The Mountains Of Puerto Rico

The Hacienda Les Chevaux is located in an exclusive neighborhood close to the famed Hacienda Carabali Ranch in Puerto Rico.