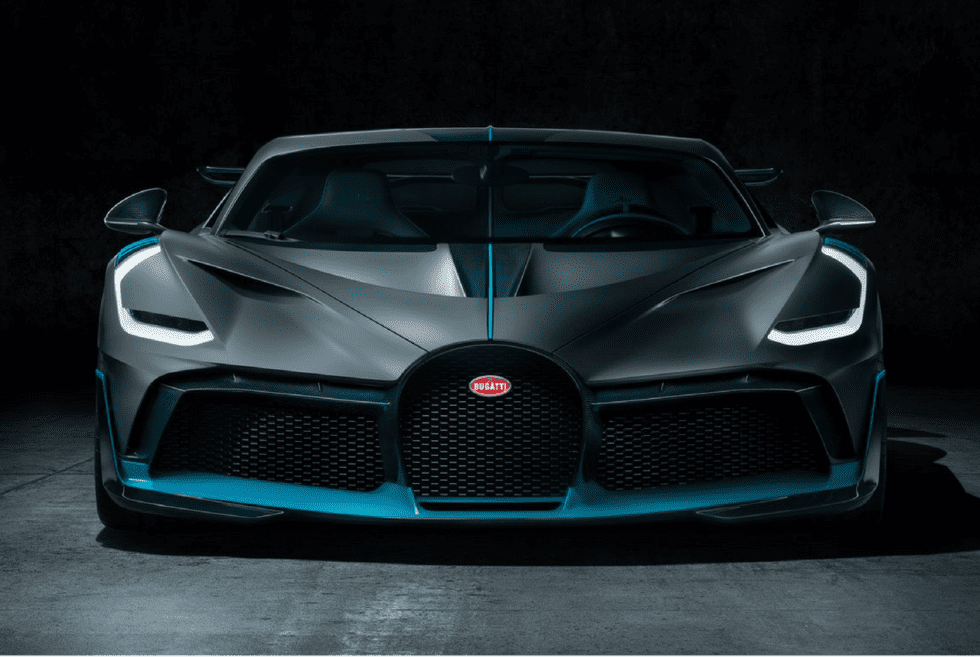 When Bugatti revealed the Veyron, the motoring world was awestruck. Then it followed up with another jaw-dropper, the Chiron, which made us swoon at its impressive specifications. Now, the French automaker is ready to deliver another haymaker with its latest hypercar—the Bugatti Divo. This new luxurious and nimble model recently made its official debut at an exclusive automotive event held in Monterey, California. The privileged attendees of “The Quail: A Motorsports Gathering” were given a first-hand introduction to this strictly limited release model.

Only 40 units of these will ever see production. Furthermore, the kicker is that all of the slots are no longer available. At roughly around $5.8 million, the Divo showcases some of the latest innovations made by some of the industry’s finest engineers. We all know that Bugatti’s previous models boast raw power, speed, and remarkable performance. The Molsheim, France-based company properly crafted and tweaked its latest masterpiece to brandish power, agility, and remarkable handling to take on every curve the road throws at it.

It still carries with an 8-liter W16 engine rated at 1,500 horsepower akin to its predecessor. Nevertheless, its reworked chassis and suspension alongside expertly-tuned aerodynamics resulted into something even better. What we have is a worthy successor that is 35 kilograms lighter and produces 90 kilograms more downforce. This allowed the Divo to lap the Nardò handling circuit, in southern Italy, 8 seconds faster and break the record held by the Chiron. 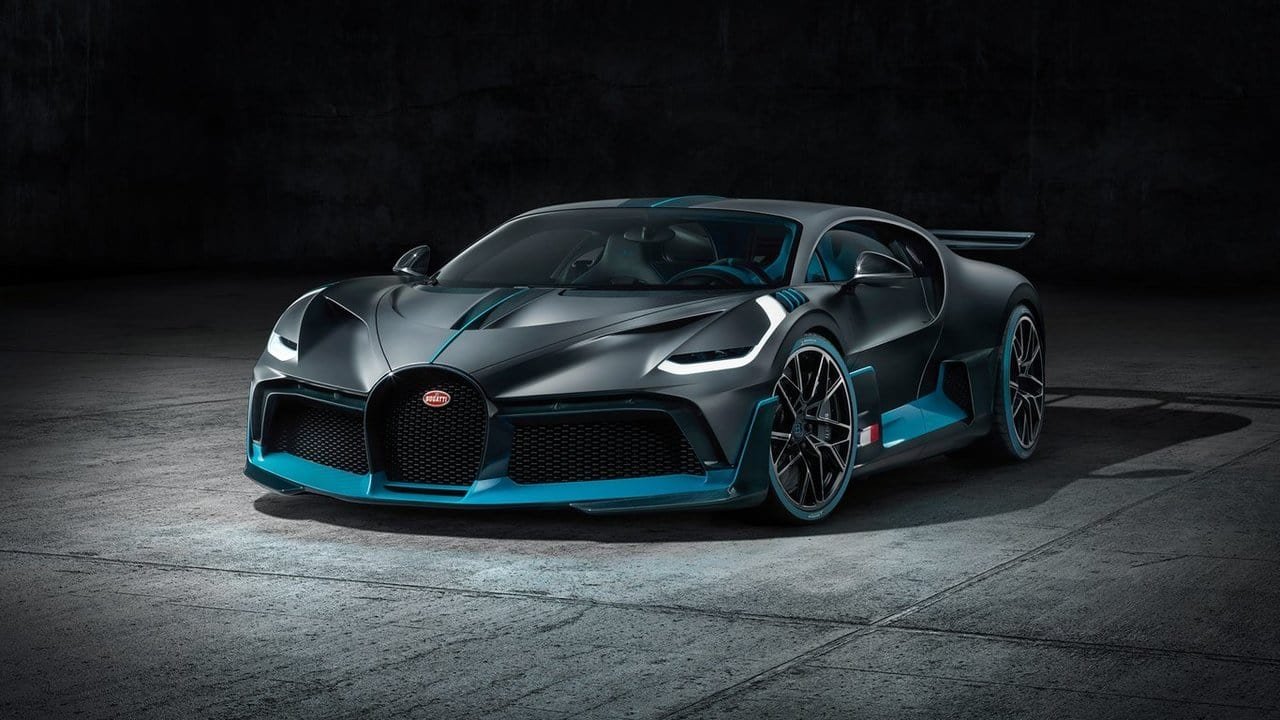 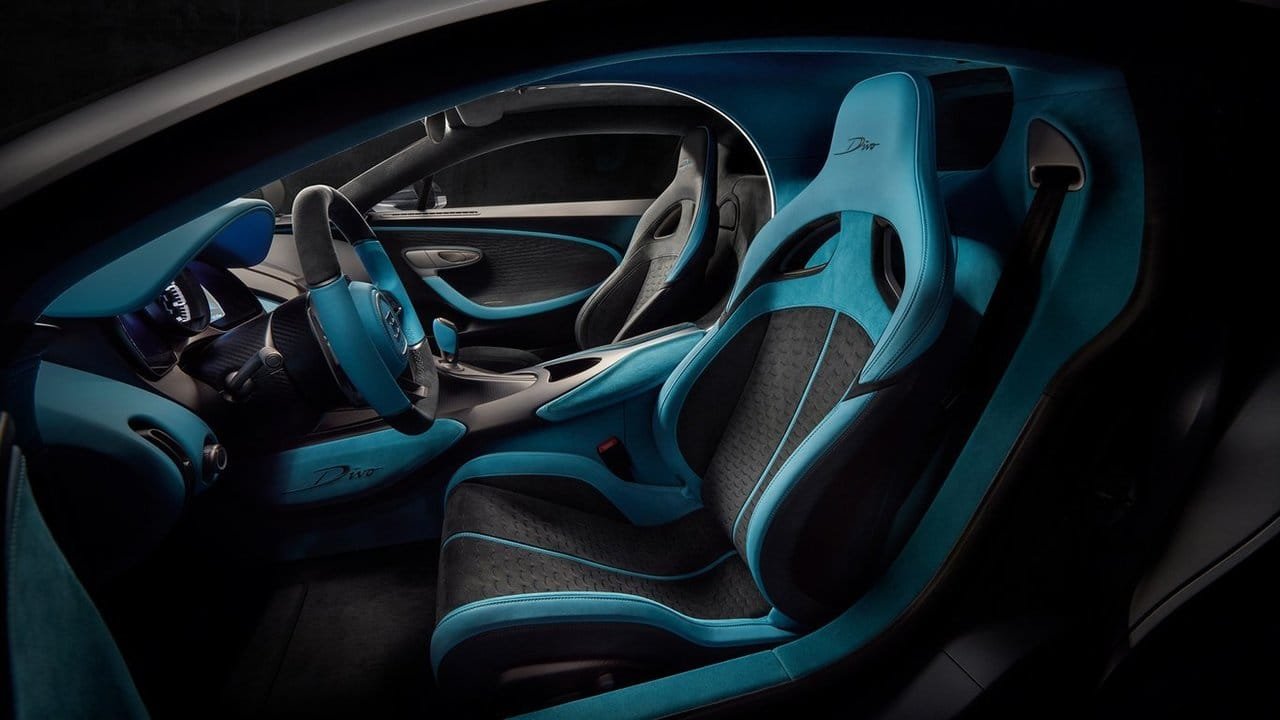 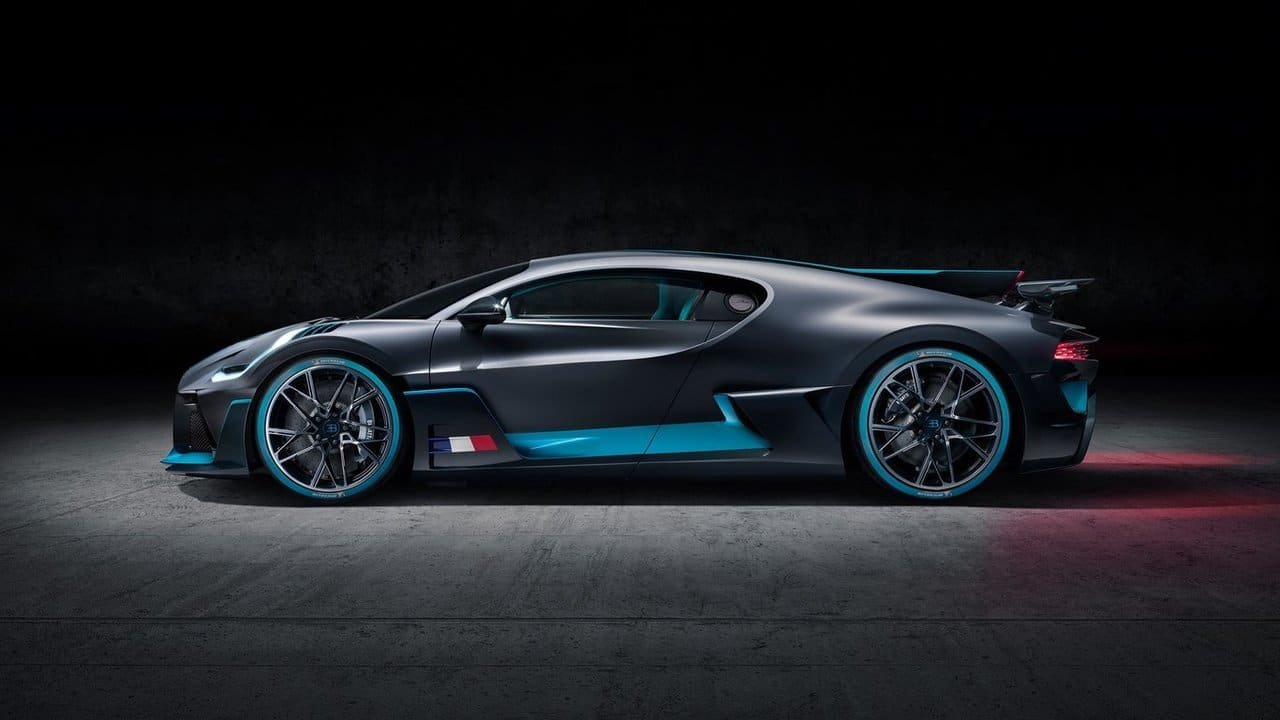 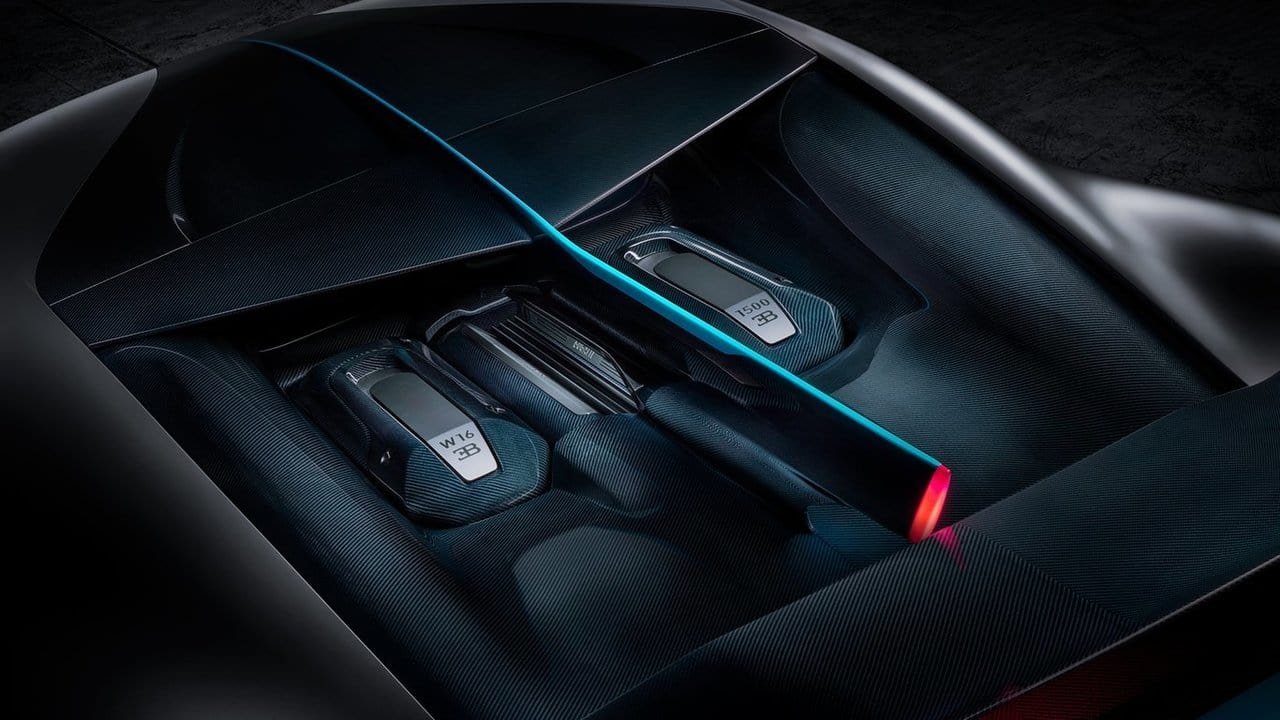 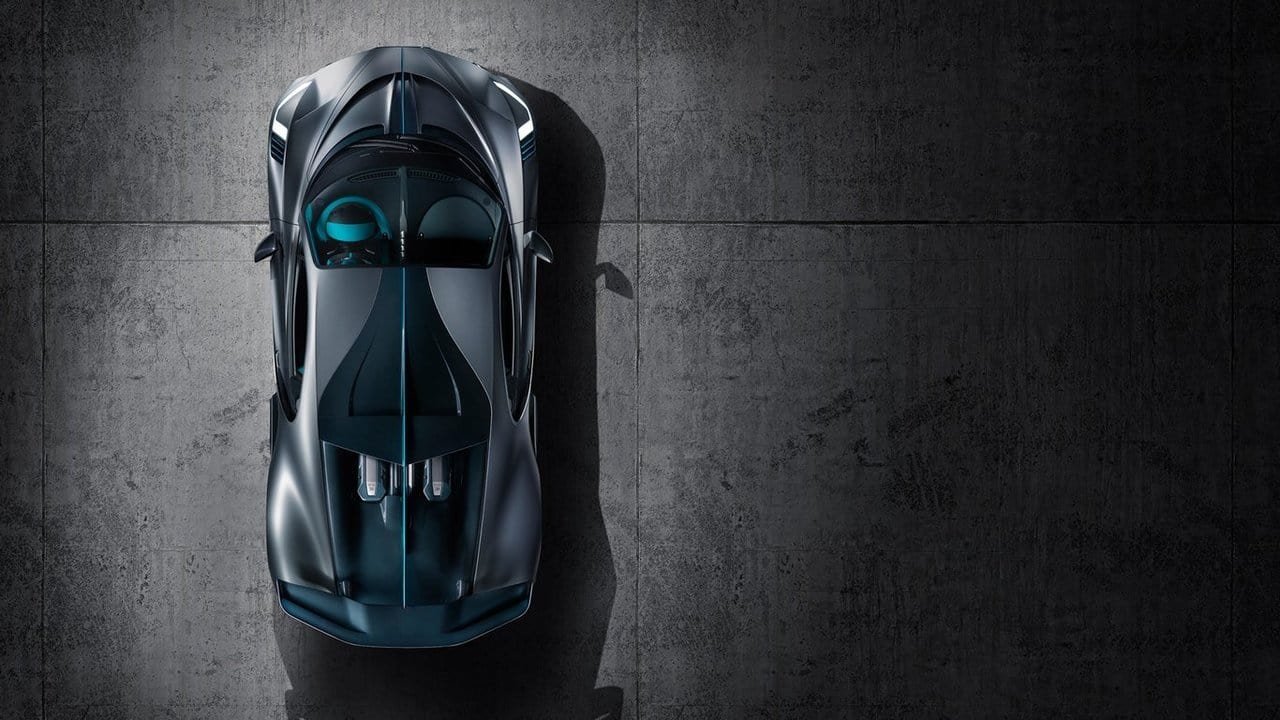 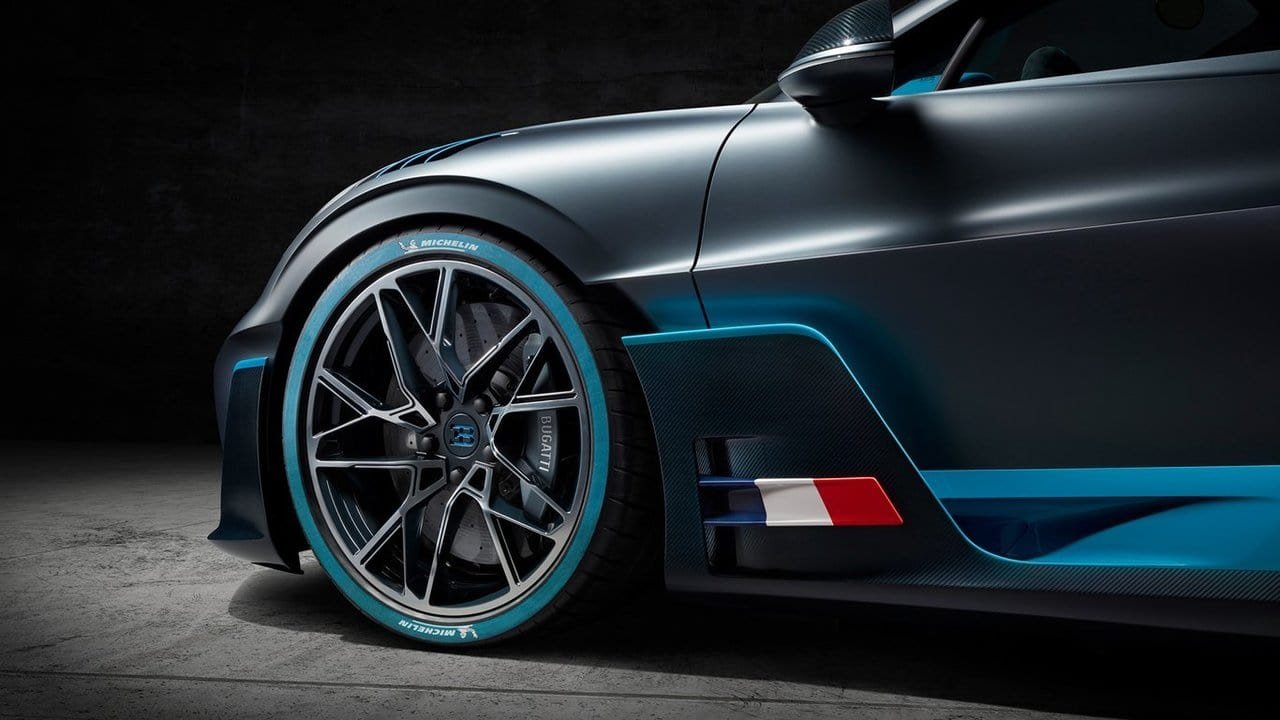 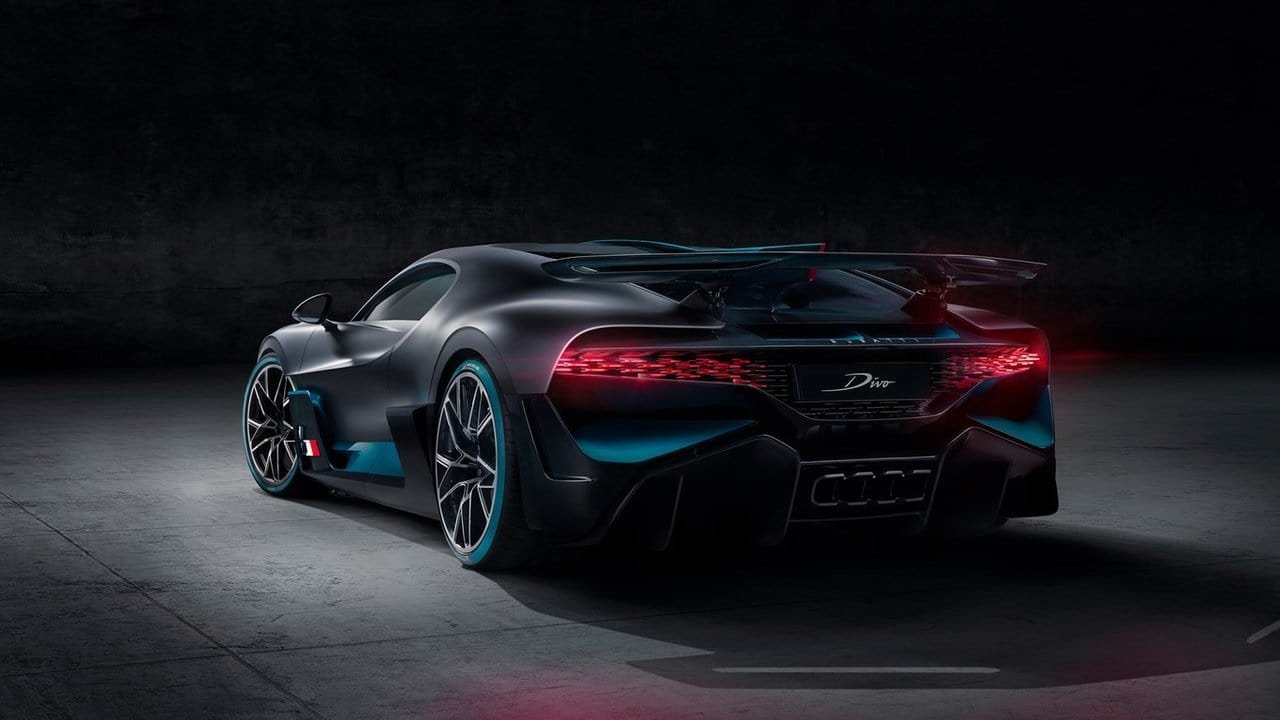