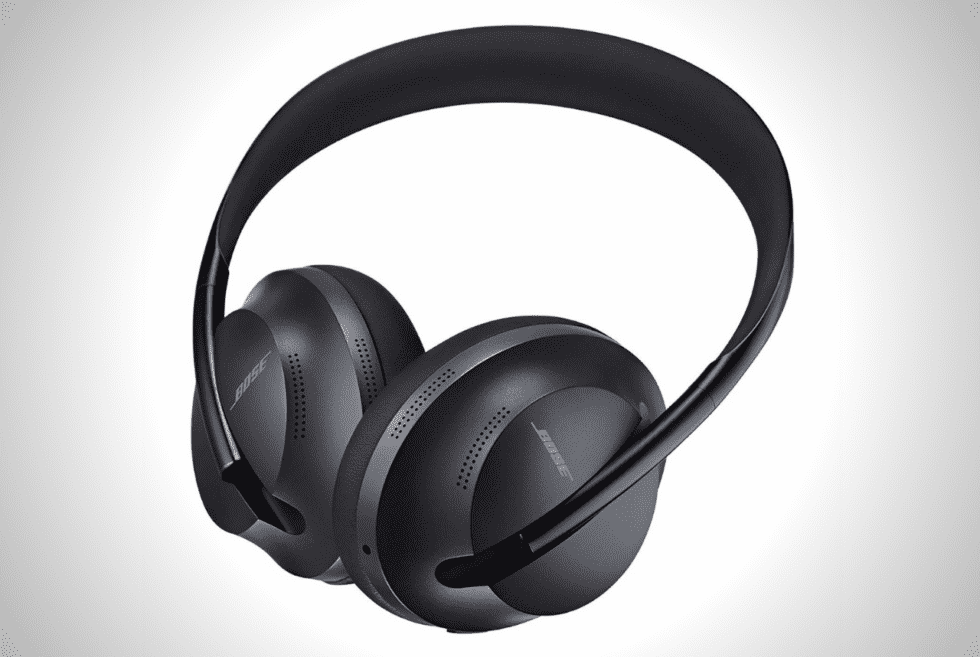 For so long, Bose’s QuietComfort 35 have been the grab-bag pair of cans when asking for a recommendation. And you know what? It’s really hard to argue with that. Though certainly on the premium side, they’re great, robust, high-quality headphones that offer tip-top noise cancellation. But a successor is overdue, and thus comes the Bose Noise Cancelling Headphones 700.

Many things remain unchanged in this iteration. The price, for starters, will still burn a hole through your pocket. Make no mistake, though — this $399 flagship model bears all the bells and whistles, and then some. It’s an ambitious update. In fact, it doesn’t even like its predecessor.

On the headphones, you’ll find a USB-C charging port, which was overdue for Bose. A single charge squeezes 20 hours of full-featured playback out of these bad boys.

Bose went big on voice assistants this time around, too. Google Assistant, Alexa, and Siri are all supported. Whatever device you have or digital assistant you prefer, the Bose Noise Cancelling Headphones 700 has you covered.

That, says Bose, ensures “you’ll be able to remain seamlessly connected to your phone without looking at it or even touching it.”

In addition, Bose says it’s got the world’s best microphone implementation to date. There are four of them in total, and the company is making bold promises on this pair’s noise cancelling abilities. One interesting thing Bose announced is its new Bose AR platform, which will apparently serve as an audio augmented reality tool. Say you’re looking at a particular landmark while wearing the headphones. An app will automatically tell you information about them or give you context-based directions. 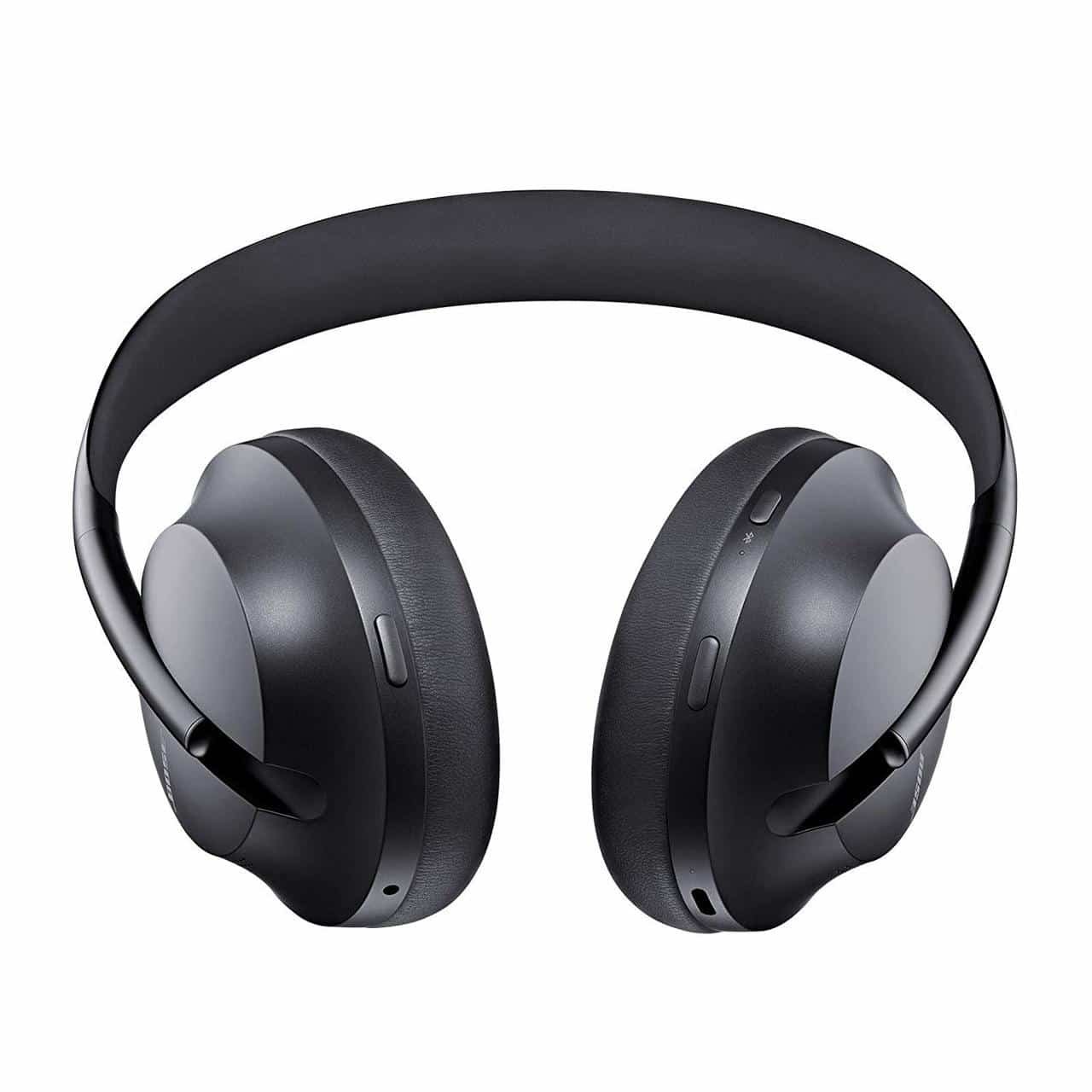 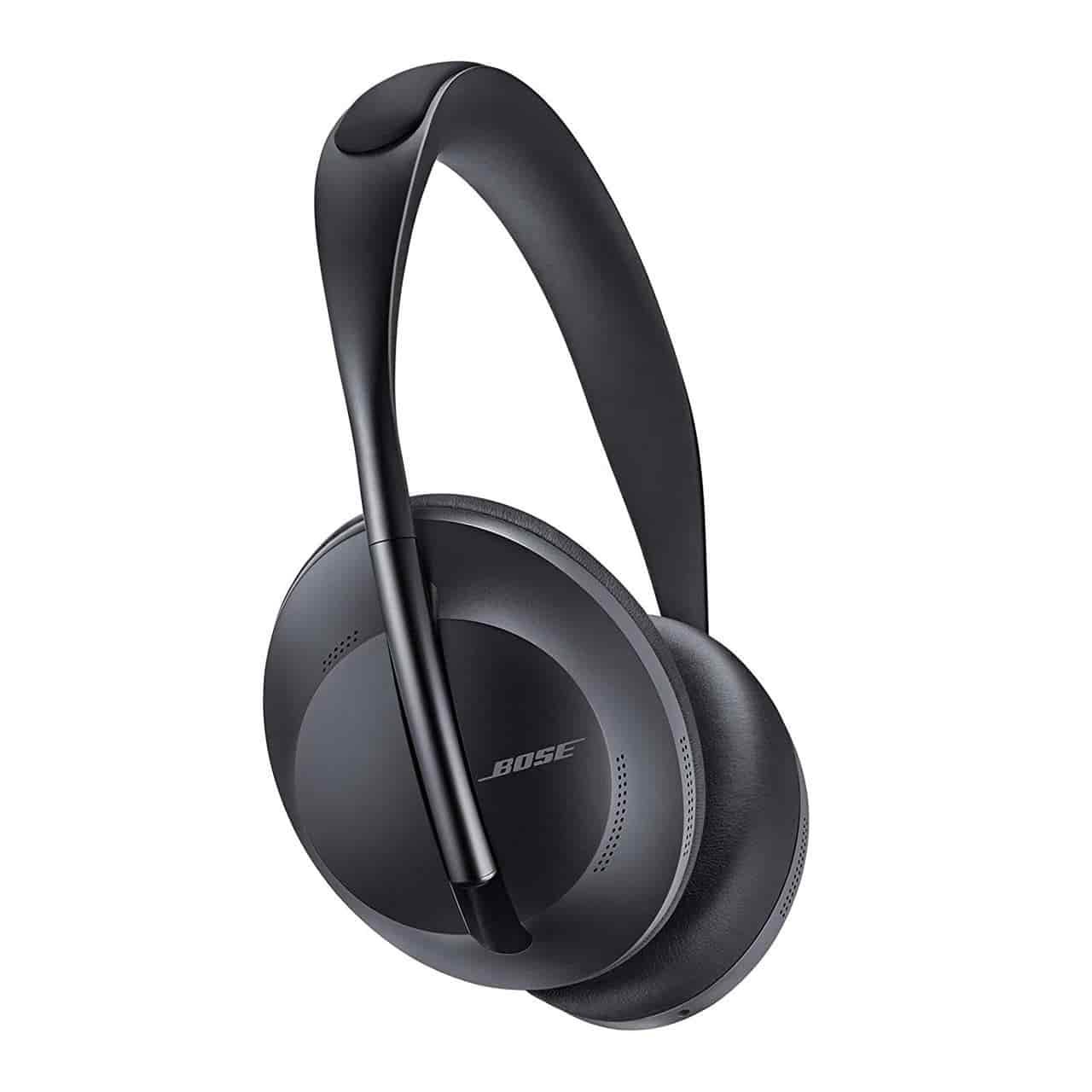 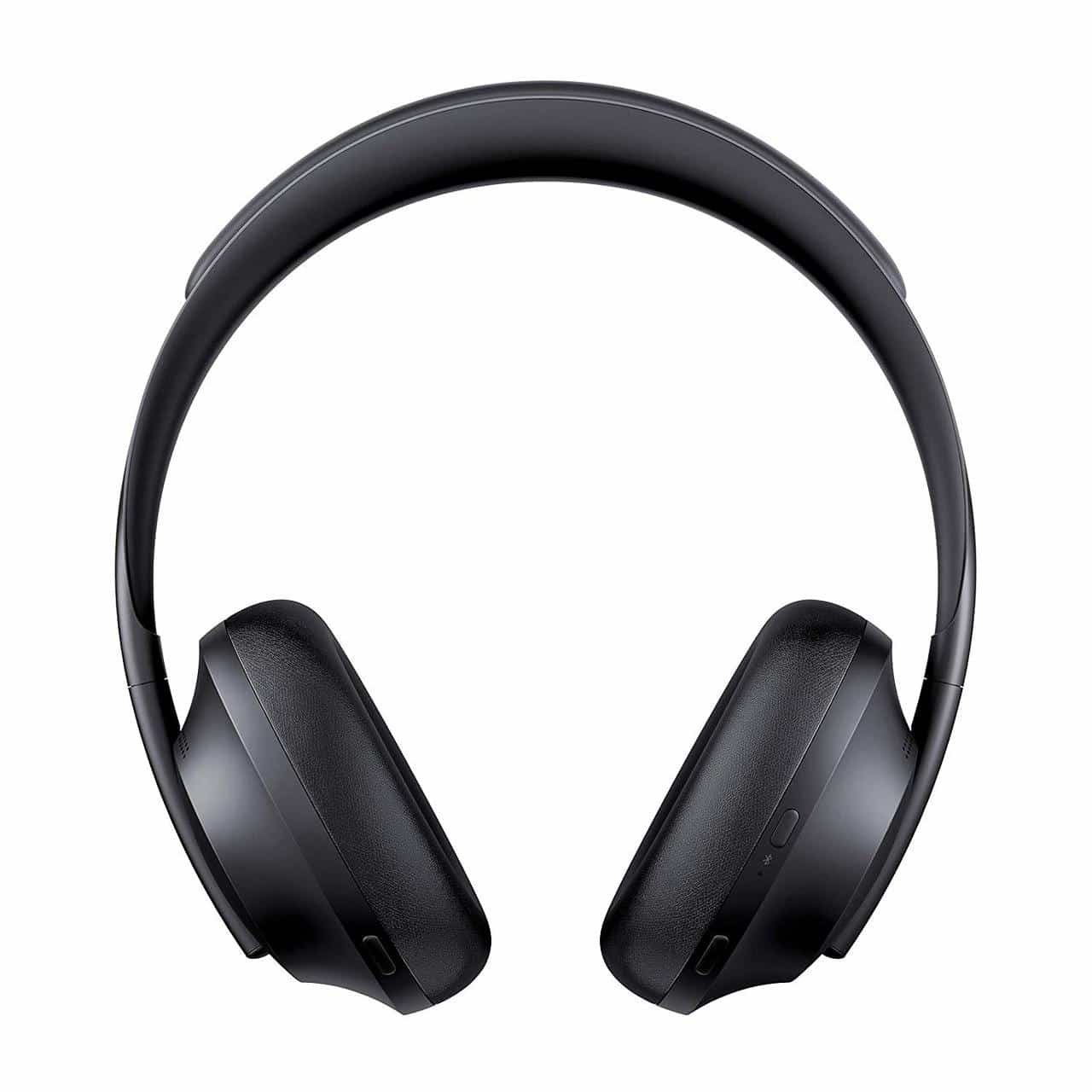 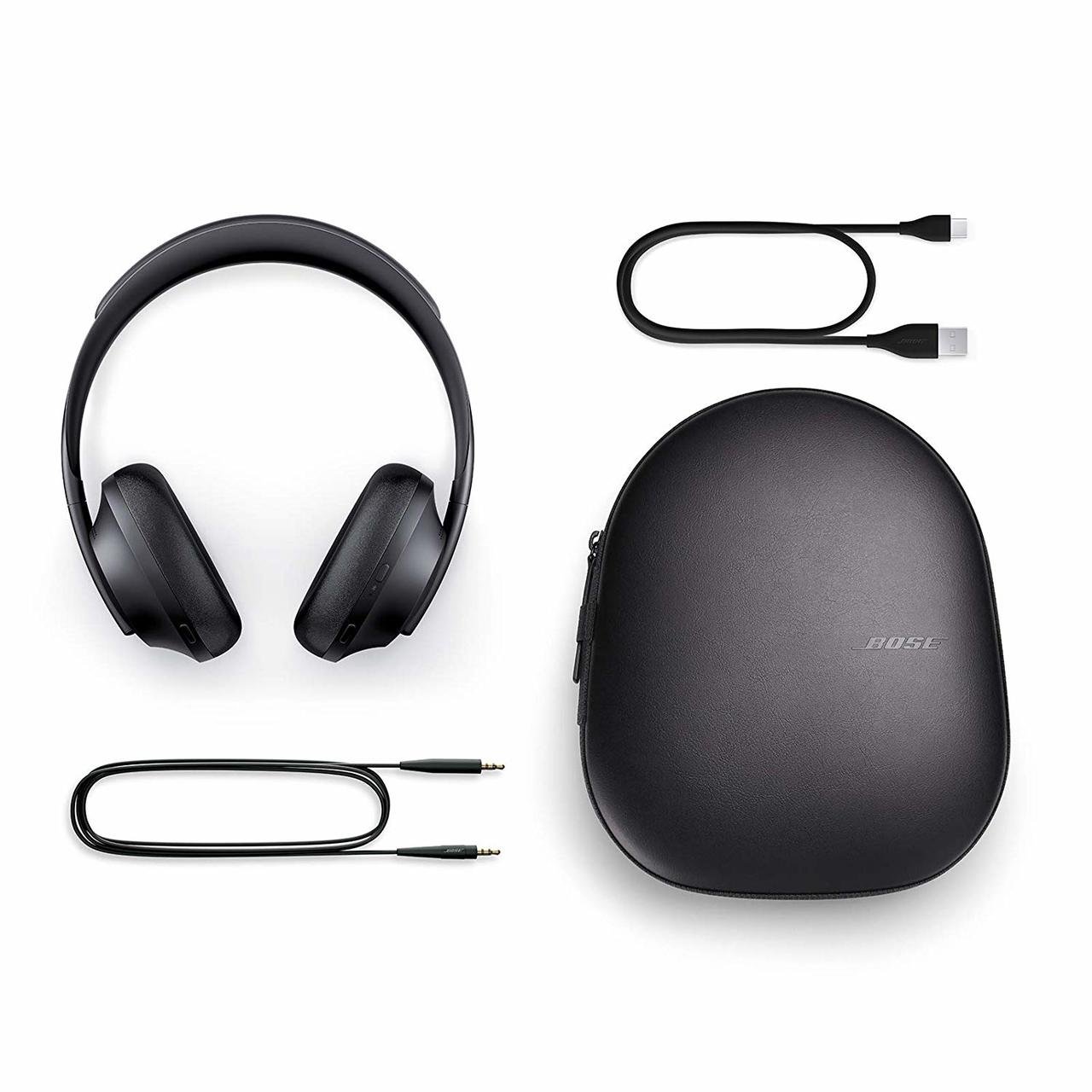