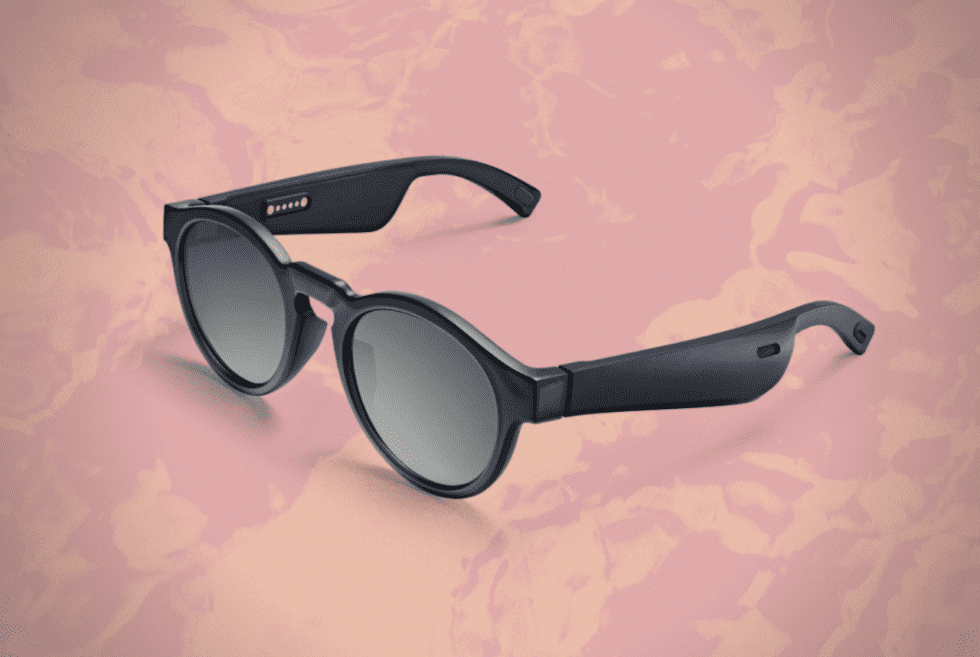 This spring, Bose introduced a new kind of wearable apparel: audio sunglasses. Seemingly a counter-argument to Google’s impressive but underwhelming Glass from several years past, the Bose Frames Rondo is a pair of sunglasses with wireless technology.

Wearable technology is currently somewhere in the interim between “technology” and “design.” As for the tech, there’s no question about the potential. But it gets spotty when it comes to design. Everyone wants the latest wearable gear without looking like a robot. So far, most, if not all, wearable gear have failed to deliver. So, the team at Bose decided to make a product that, while high-tech, doesn’t skimp on aesthetics.

We mentioned that these are audio sunglasses. They don’t actually have buds that you wear as you would do with any conventional pair of earphones. Instead, the open-ear design directs the sound to your ears, minimizing what nearby people can hear. This is real sound, by the way, not some weird vibrations or anything like that, as on other gimmicky options. And because this is Bose we’re talking about here, the sound is no short of topnotch.

It does take some time getting used to. Honestly, the technology is so amazing you’ll be paranoid that people can hear what you’re listening to. But they can’t.

The Bose frame design features easy access to controls. You can change to volume, skip songs, pause, play, and even accept calls via the built-in mic. Oh, and it works with smart assistants as well. At $199, this is a risky buy considering it’s still early tech. But it’s worth a try.

DJI also offers optional add-ons to get the best out of your Mini SE. We recommend the propeller guards, extra batteries, and the Two-Way Charging Hub.

The Grovemade Task Knife is for light-duty tasks as such its stainless steel blade is not as sharp as those found on pocketknives but can still do a neat cutting job.