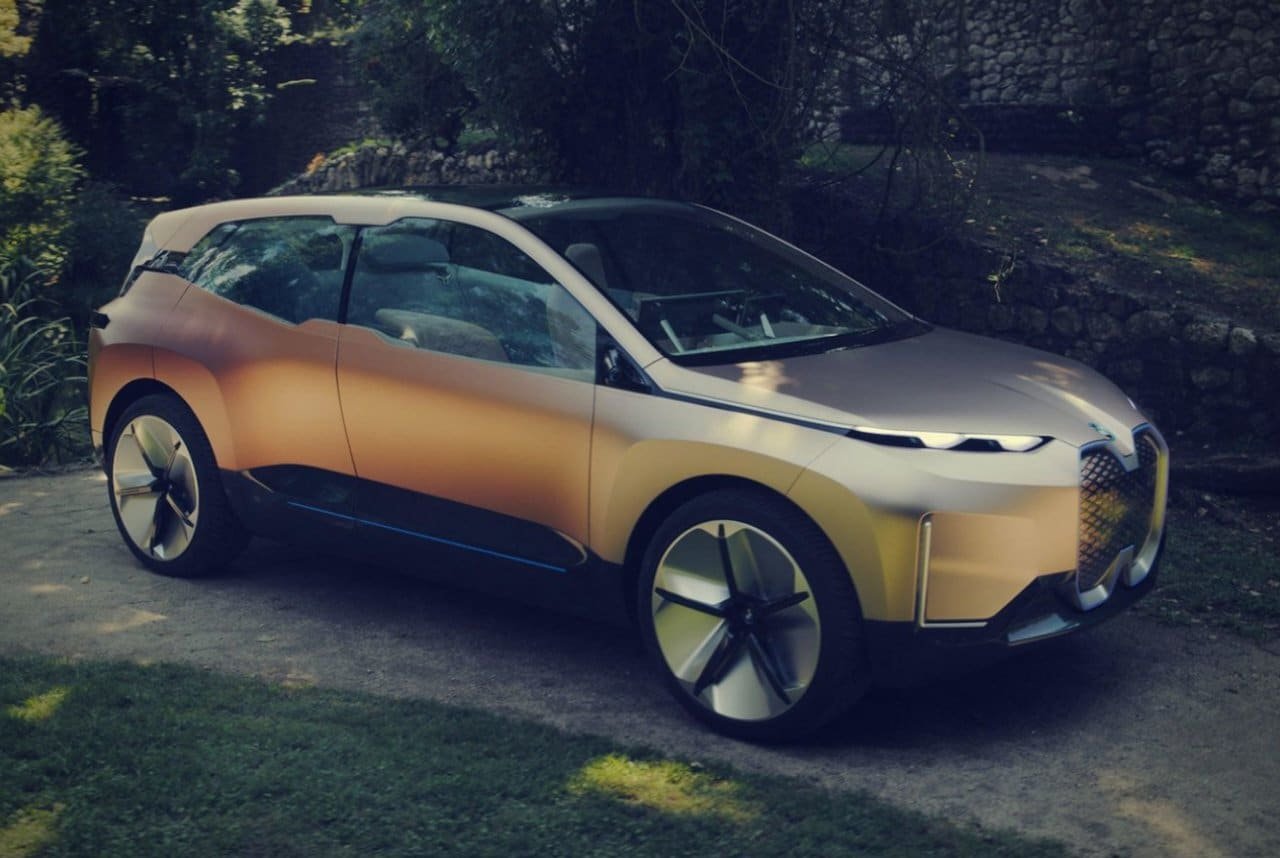 What you see above is the Vision iNEXT, BMW’s latest all-electric concept car that’s partly autonomous. While it’s still very much a “concept” at this point, BMW has every intention of turning it into a reality — a car based on iNEXT is heading into production in 2021.

According to BMW chief Harald Krüger, the Vision iNEXT “represents a new era of sheer driving pleasure,” and is a car from which other manufacturers can imagine the future of electric, driverless vehicles.

BMW based the Vision iNEXT on the X5 large SUV, but it features an all-new interior not previously seen in any of BMW’s past or current models. The back is notable for its sleek garishness, with a wraparound couch-style seat that innovates the cramped three-person pew on newer vehicles. But the most impressive part of all is the panoramic glass roof and large windows, giving the car an almost living room-like feel. It’s very much like Tesla’s enormous signature windshield, but in the case of the Vision iNEXT, all the windows are given this treatment.

As we mentioned, the car is only partly autonomous, so you’ll still find a steering wheel up front. There are two driving modes: Boost and Ease. You drive the car manually while in Boost and in Ease, the car drives itself.

BMW’s Vision iNEXT concept is a more practical take on driverless cars. It acknowledges that driverless is the future, but at the same time it admits that the technology is far from perfect and could lead to serious and life-threatening disasters. 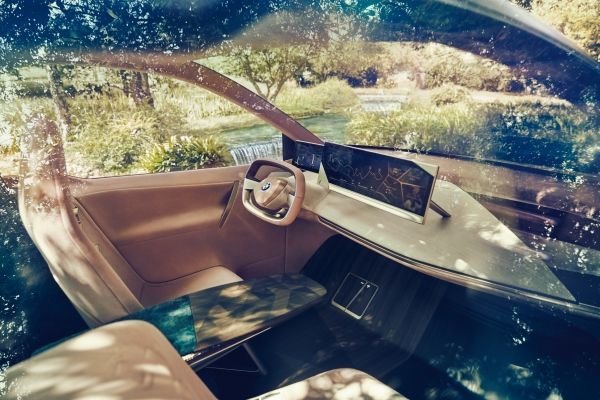 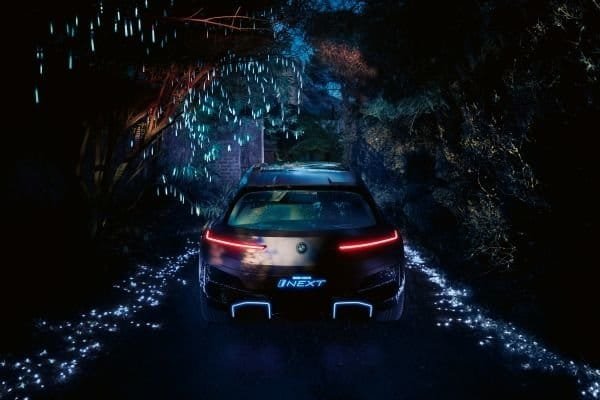 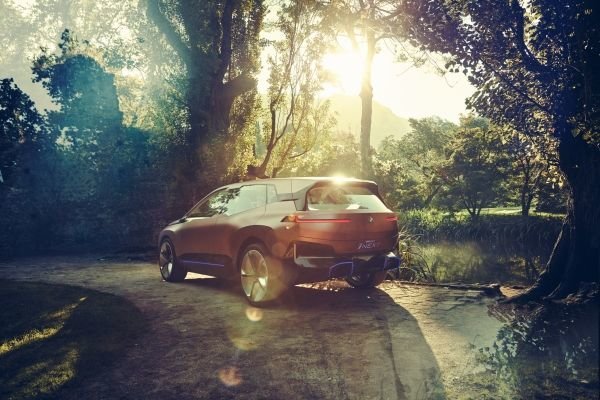 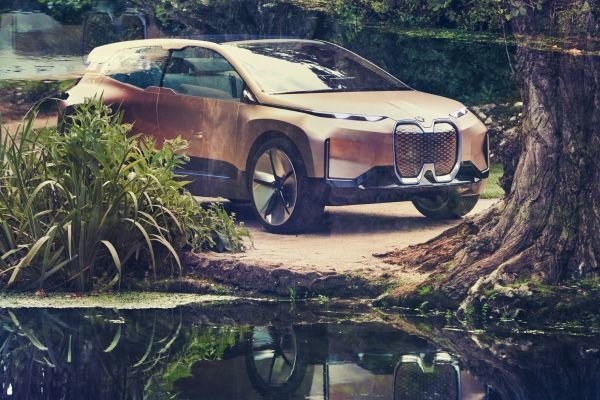 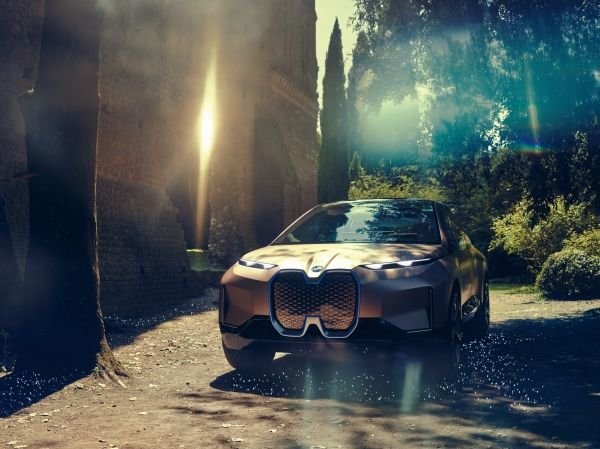 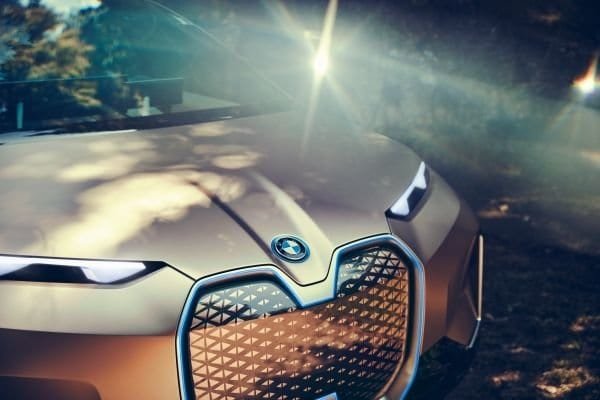 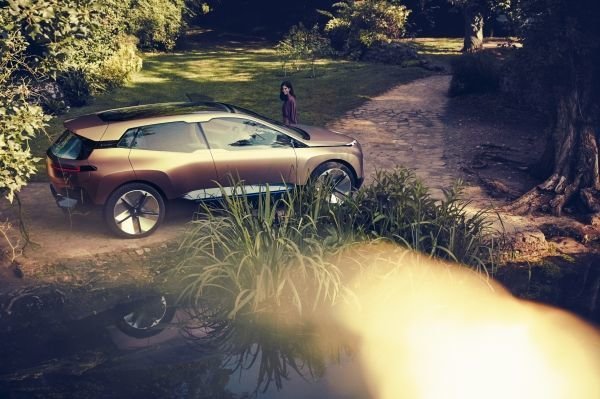 YangWang notes that the U8 uses a ladder frame chassis and packs electric motors for each wheel.