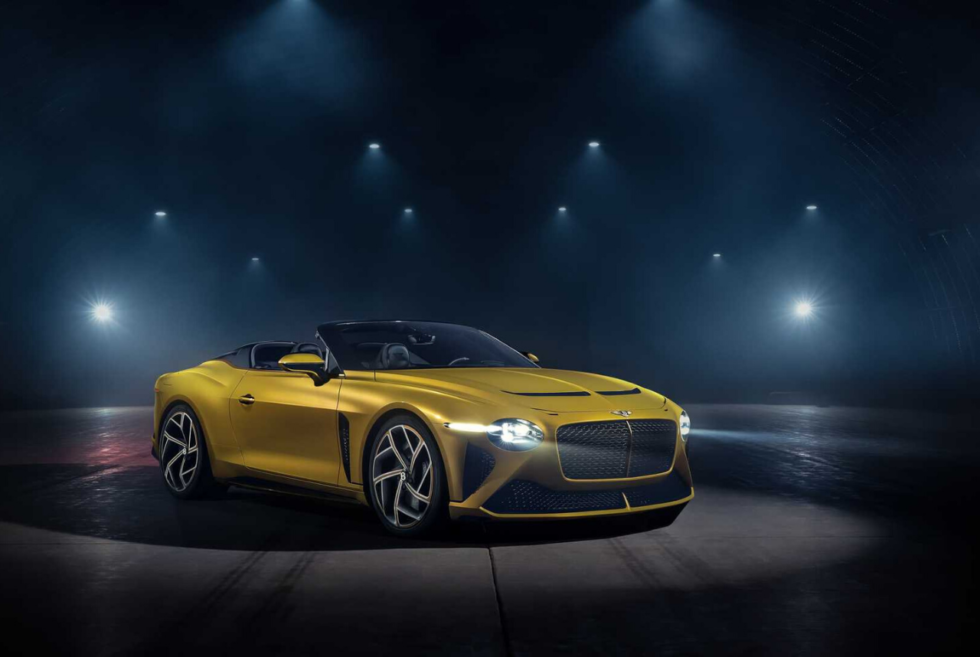 Considering the recent cancellation of the 2020 Geneva International Motor Show, manufacturers are taking the online route to introduce their new rides. So far, we have seen impressive all-electric offerings from Hyundai and Chevrolet. Aston Martin is also on our radar after the debut its V12 Speedster– minus a roof and windshield. It is the second supercar to grace our pages with that interesting configuration as the McLaren Elva was the first. Now a third one is ready to take the stage as the Bentley Bacalar joins the odd bandwagon.

Tapping the impressive talents of the folks from Mulliner, the British automaker is presenting a luxurious open-top car. However, unlike the previous two on our list, it is keeping the windshield on. Automotive enthusiasts are apparently calling it the “rarest two-door Bentley of the modern era.” Taking some design cues from the EXP 100 GT concept last year, this will be a collector’s dream.

This two-seat grand tourer also features a dashboard unlike any other. The material is sourced from trees that naturally fell and were persevered approximately 5,000 years in lakes, bogs, and peats. Called Riverwood, Bentley claims it is a sustainable alternative to other types of wood. The Bacalar likewise uses natural wool cloth for the headrests, seatbacks, and seat inserts. As a bonus, owners are getting a bespoke pair of luggage that matches the embroidery of the seats.

Beneath the hood of the Bacalar is a 6.0-liter W12 engine maxing out at 650 horsepower with 667 lb-ft of torque. Moreover, Bentley is equipping it with an 8-speed dual-clutch automatic transmission. The Bacalar can go from 0-62 mph in 3.5 seconds with a top speed of more than 200 mph.

Check out more from Bentley: here 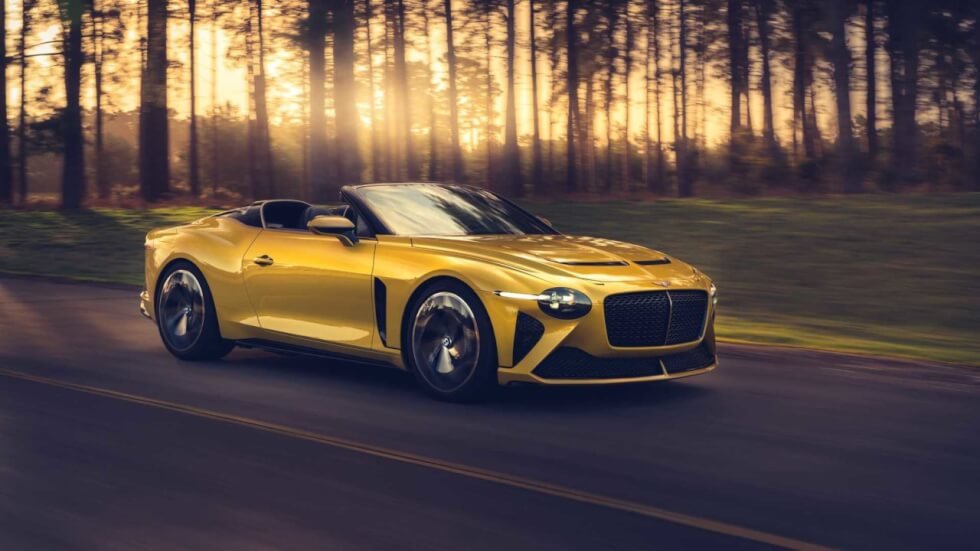 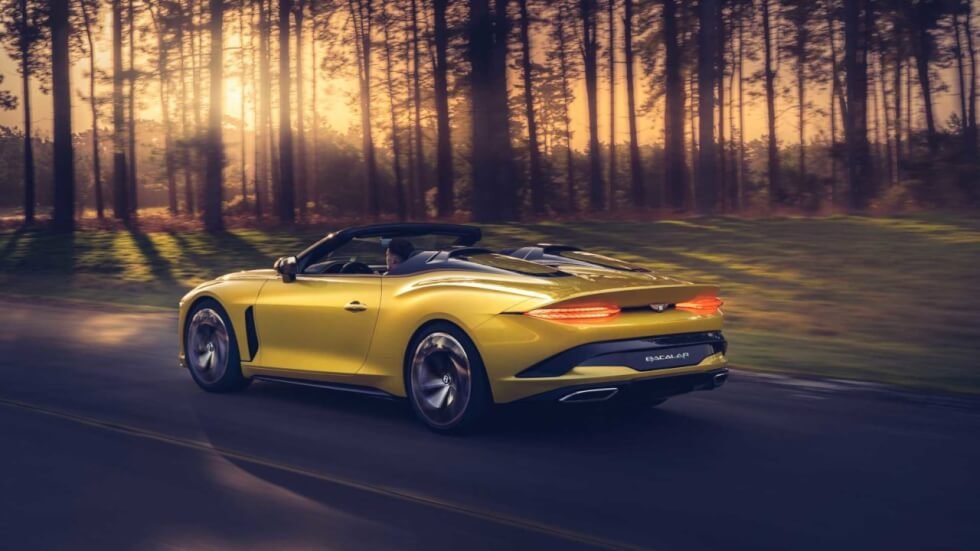 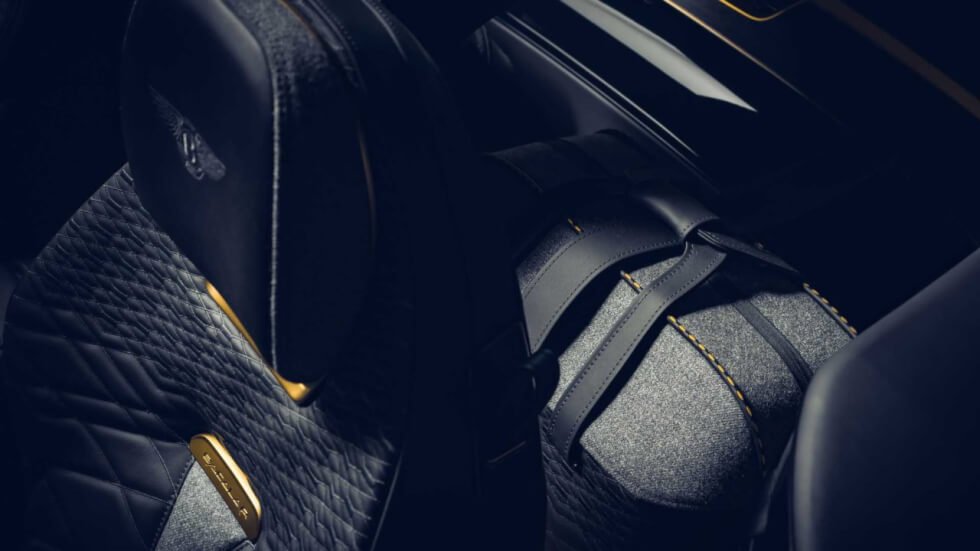 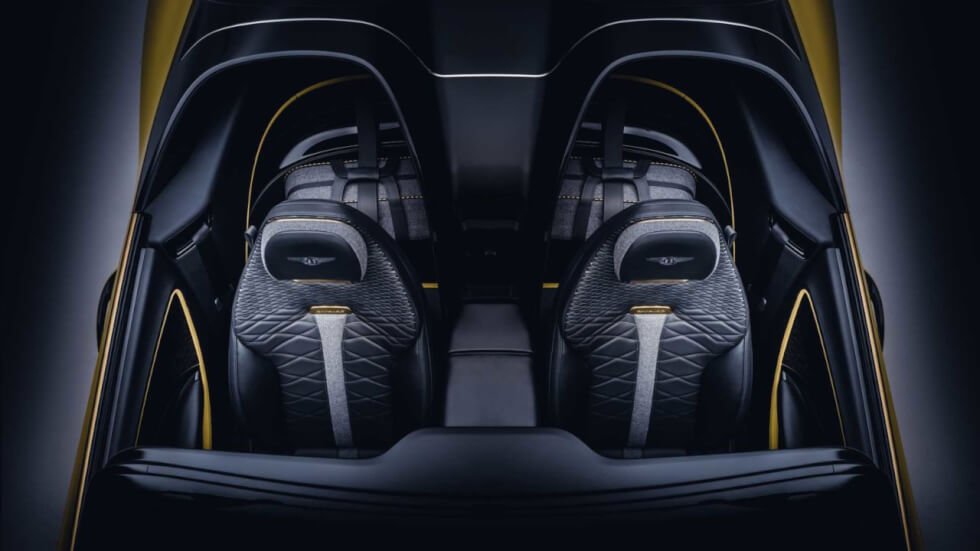 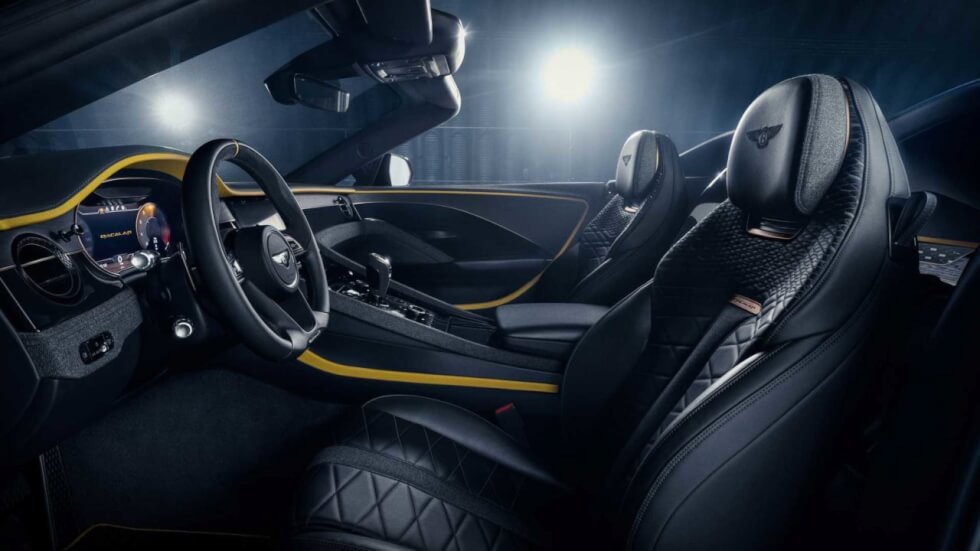 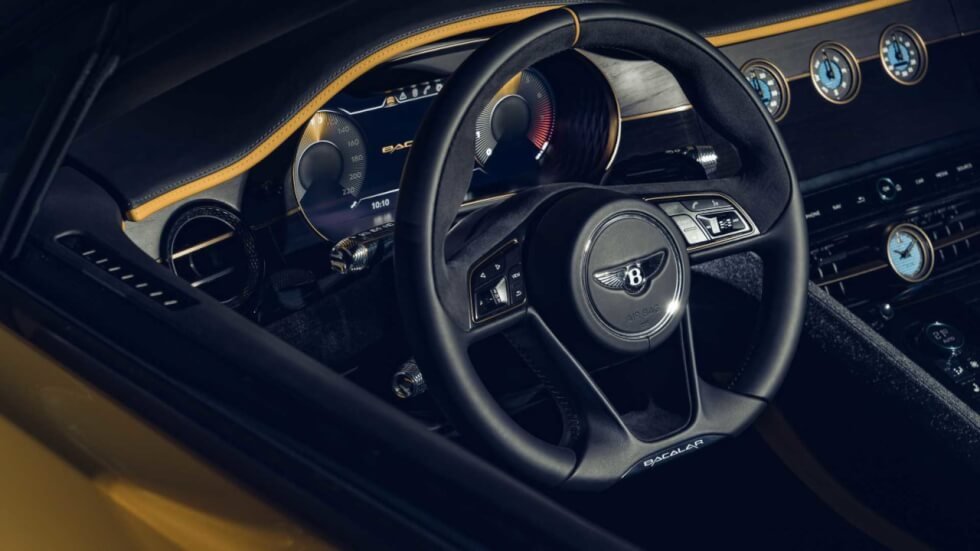 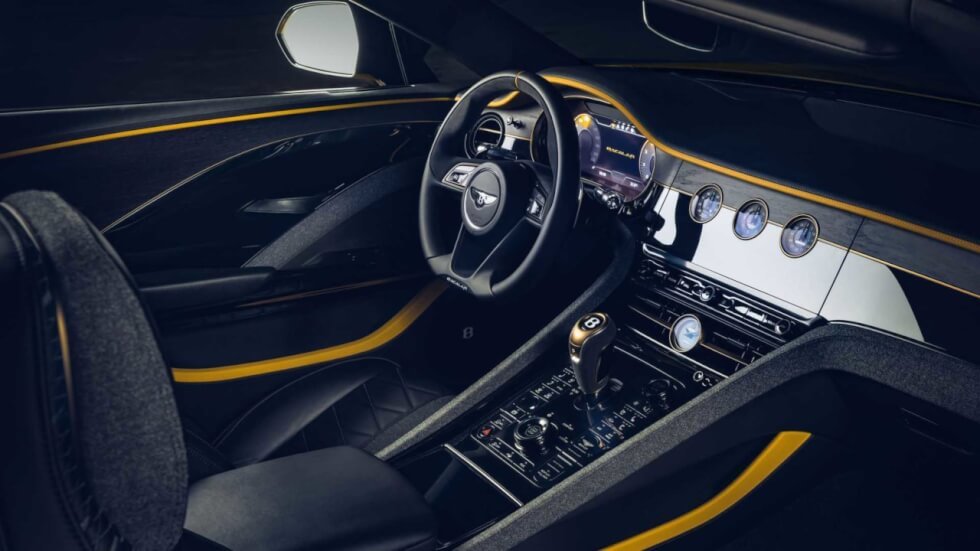 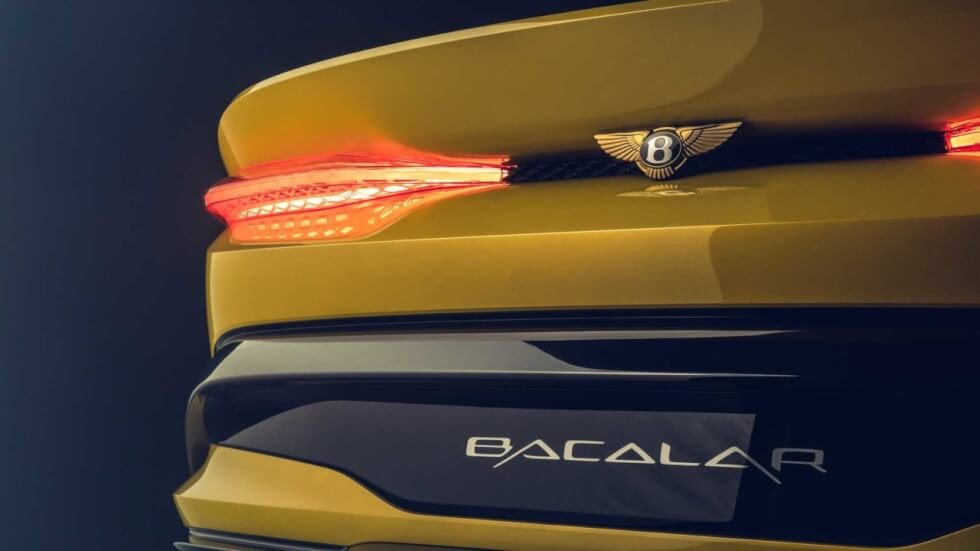 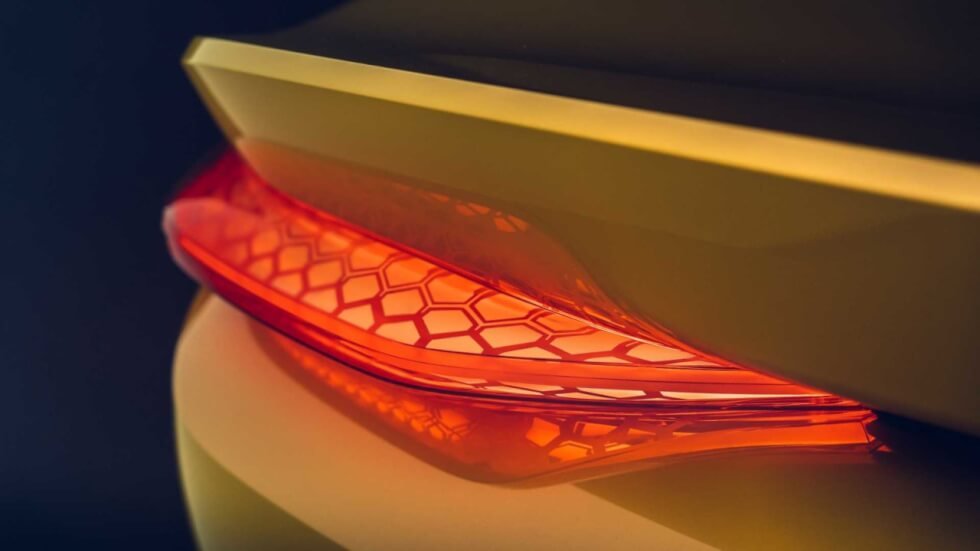 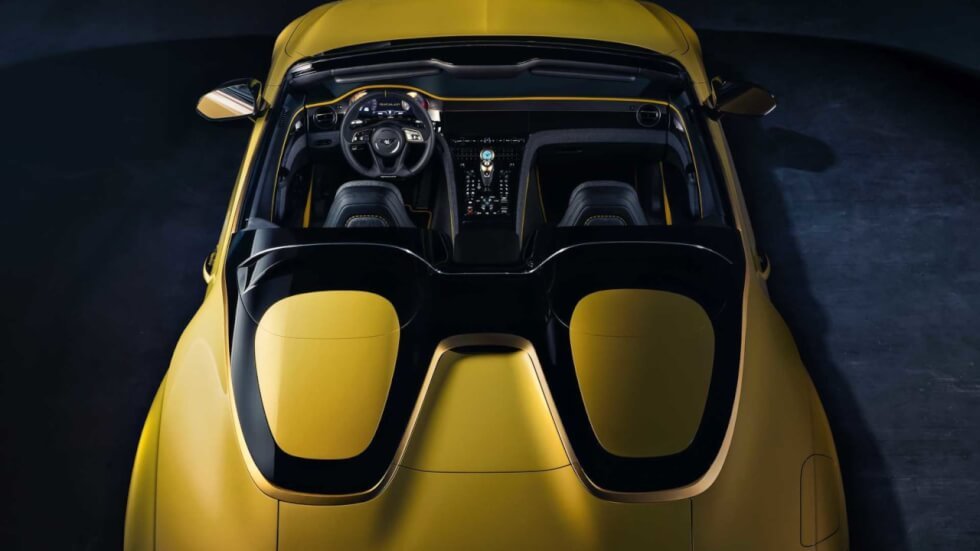 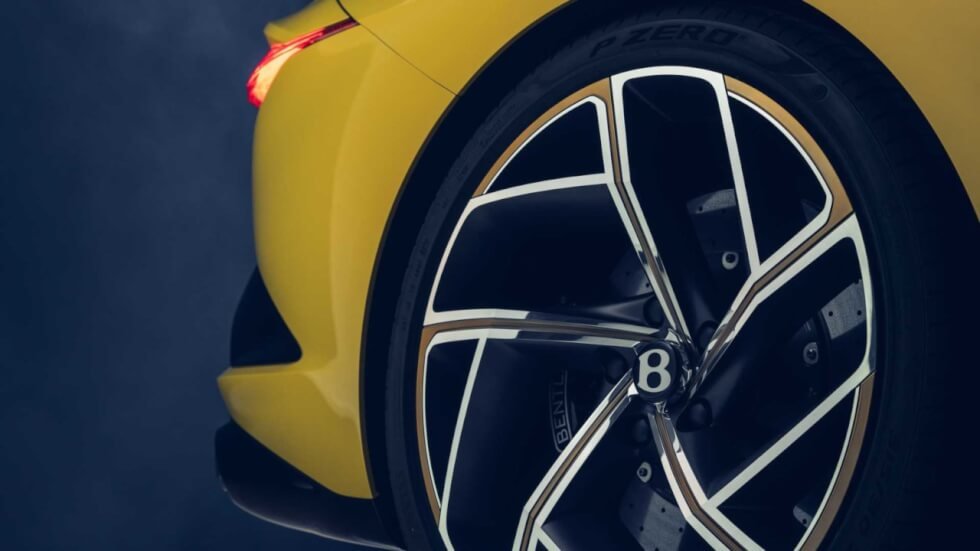 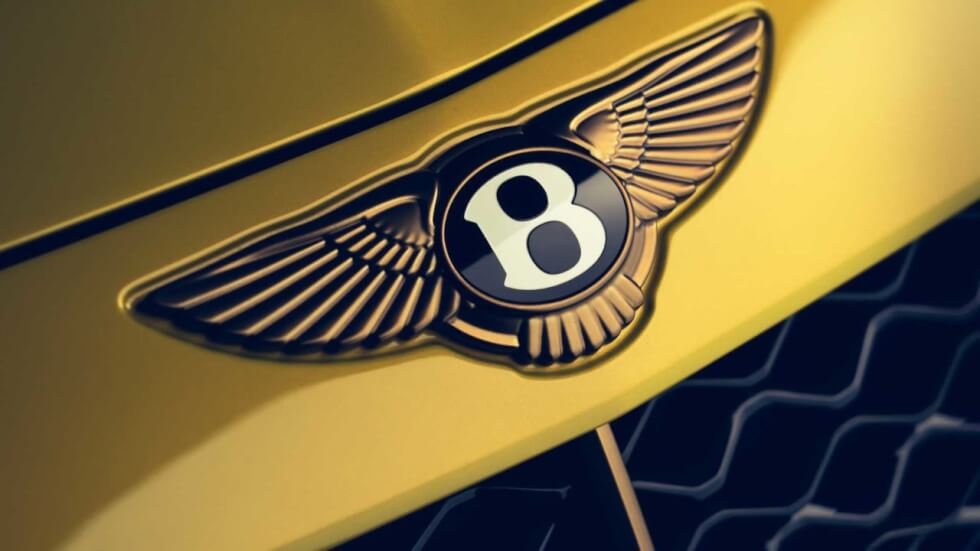 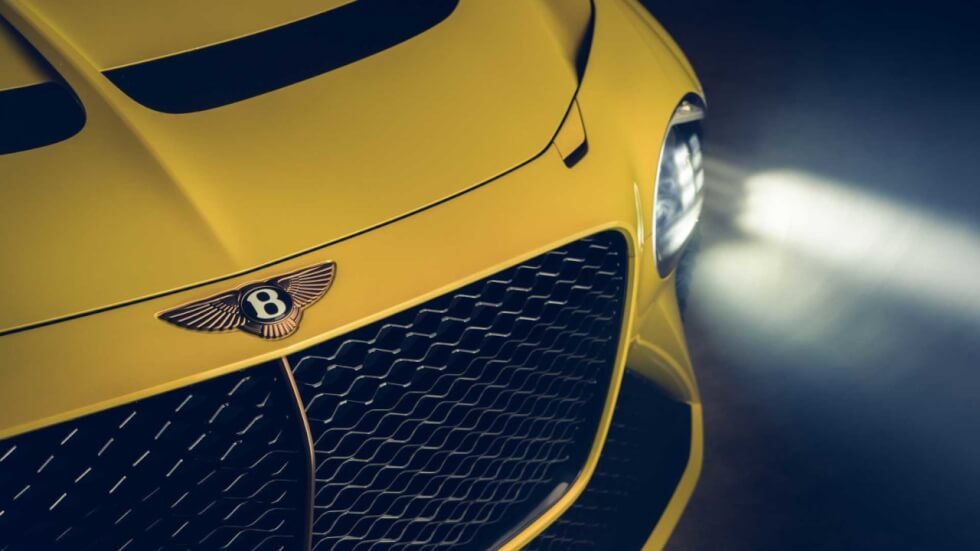 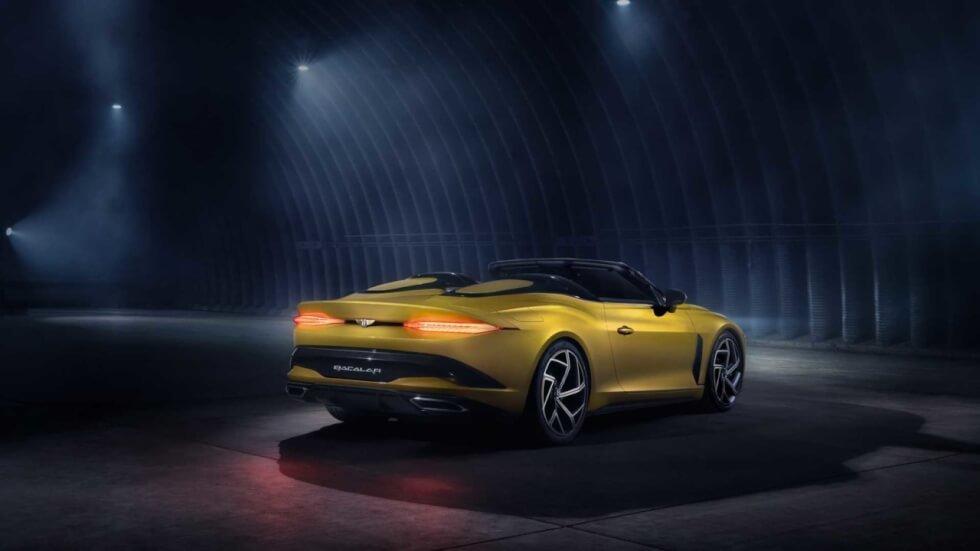 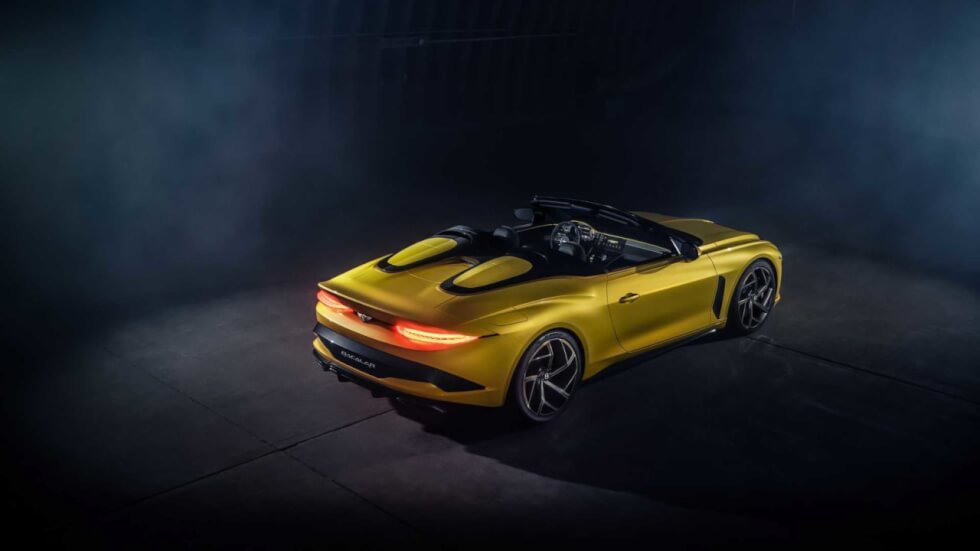 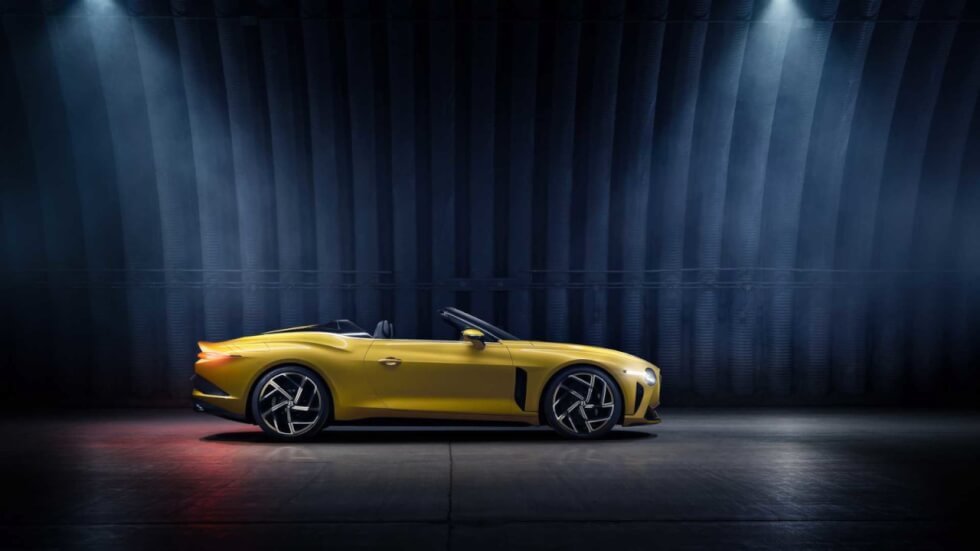 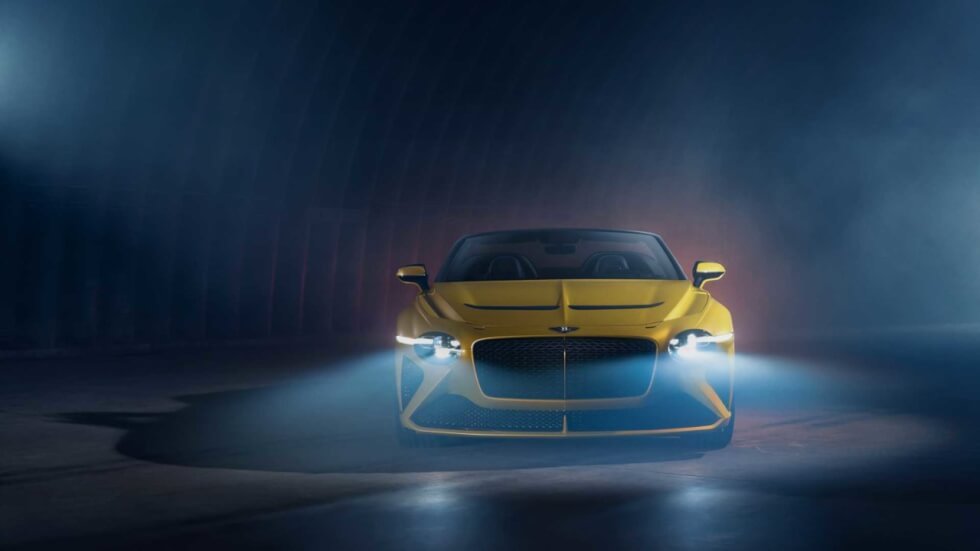 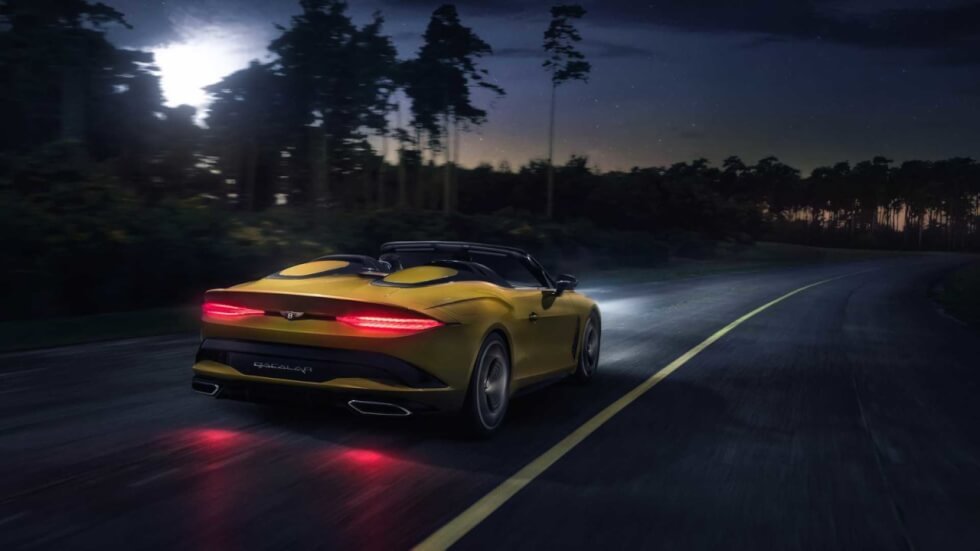