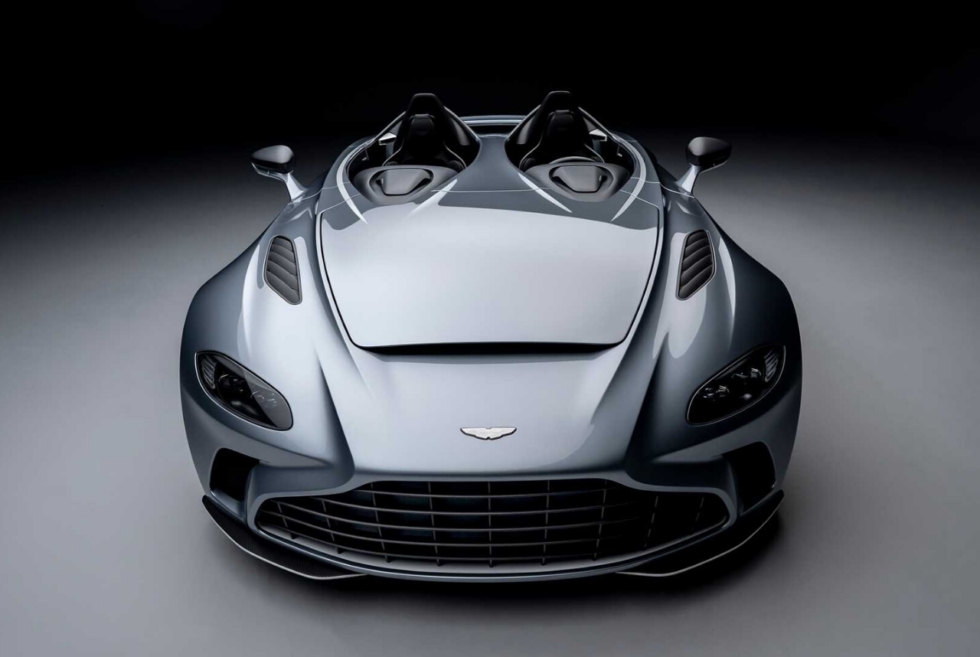 We at Men’s Gear just love to showcase some of the most insane products that we happen to see online. One of our favorite subjects is high-performance vehicles that just break out from conventional designs. For some of you who could remember, we previously had the pleasure of highlighting the McLaren Elva. It was a $1.7 million supercar without a roof and windshield which hardcore automotive collectors would die for. Aston Martin probably hopes to shock the industry by following the former’s footsteps with the jaw-dropping V12 Speedster.

It appears another British Luxury marque was thinking of the same thing. A few days ago, Bentley and Mulliner likewise presented a similar concept with the Balacar. Nevertheless, it’s not stopping us from admiring what the V12 Speedster is bringing to the table.

Unlike the Bacalar, which opted to keep its windshield, Aston Martin is presenting an open-top high-performance luxury machine. Powering this sleek beast is a 5.2-liter twin-turbo V12 power plant with an 8-speed ZF automatic transmission. Its intimidating engine boasts a 700-horsepower output with 555 lb-ft of torque.

To optimize its weight for superior handling and performance, Aston Martin uses carbon fiber for the body. The driver and passenger sit in two cockpits with what the company calls a spine separating them. Meanwhile, even the interior is notably lavish with the combination of leather aluminum, chrome, and 3D-printed rubber elements.

It sports a set of 21-inch center-lock alloys with a ceramic-carbon brake system for superior stopping power. The V12 Speedster comes from the automaker’s “Q” division which somehow explains the unique aesthetics. Finally, Aston Martin will be offering only 88 examples of this magnificent $950,000 beauty.

Check out the press release: here 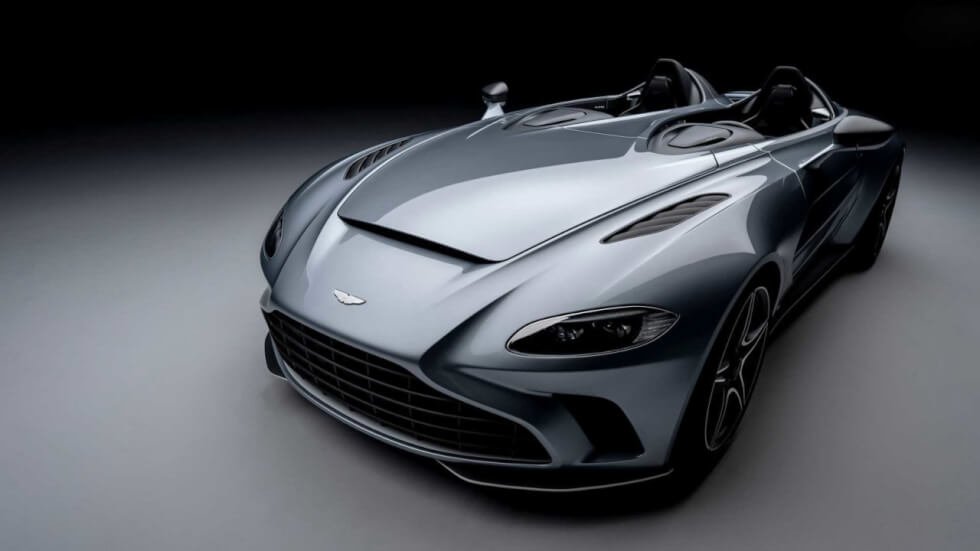 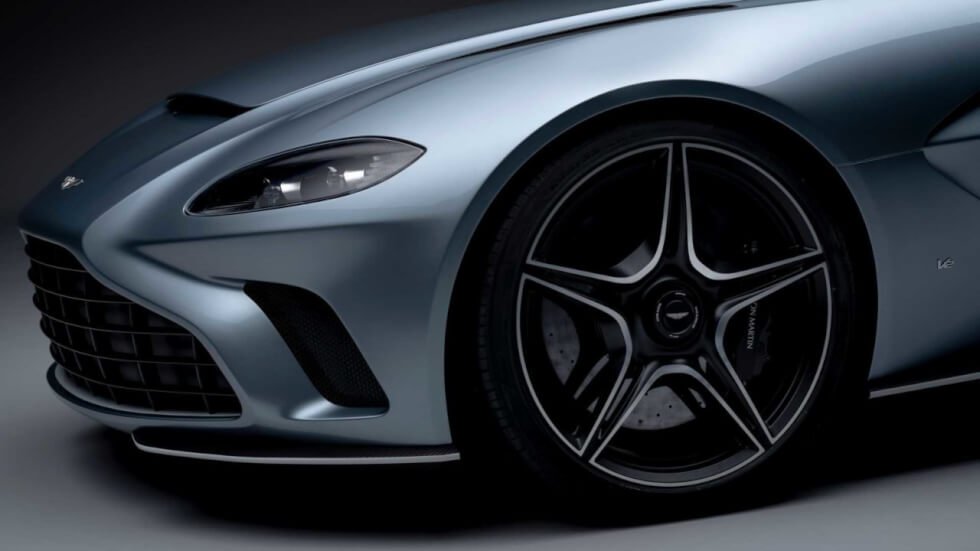 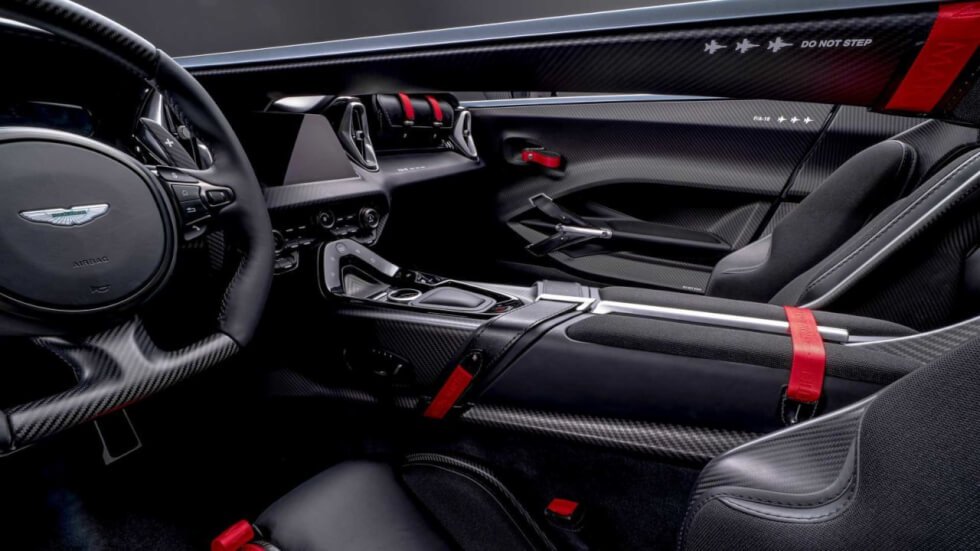 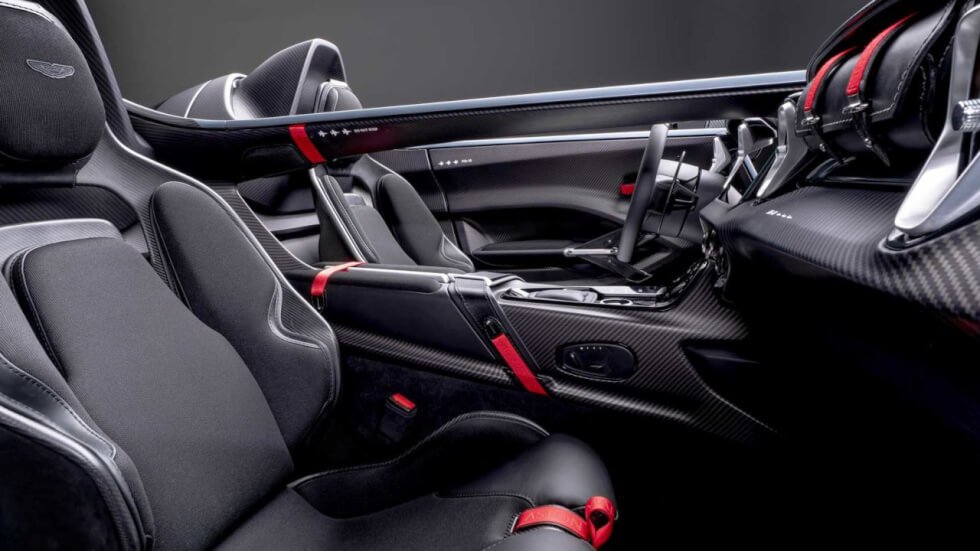 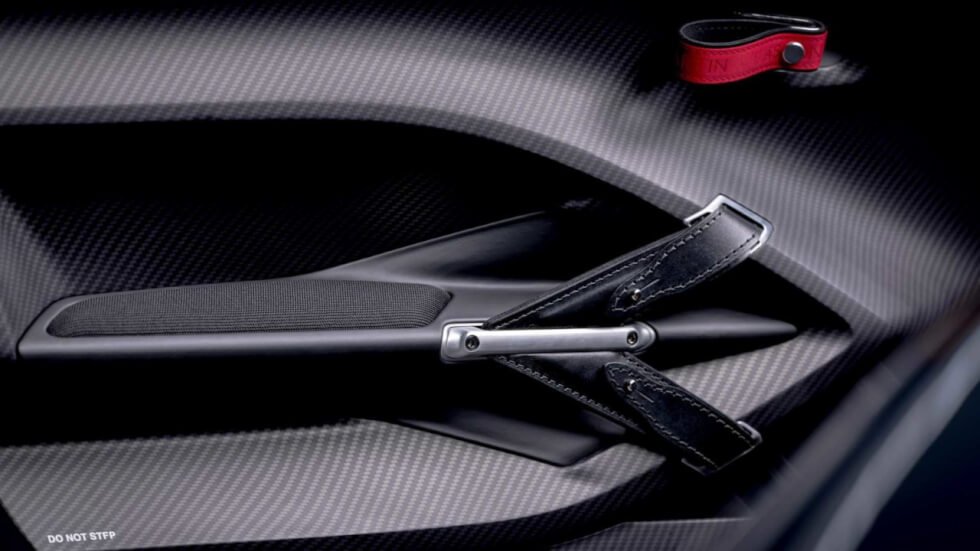 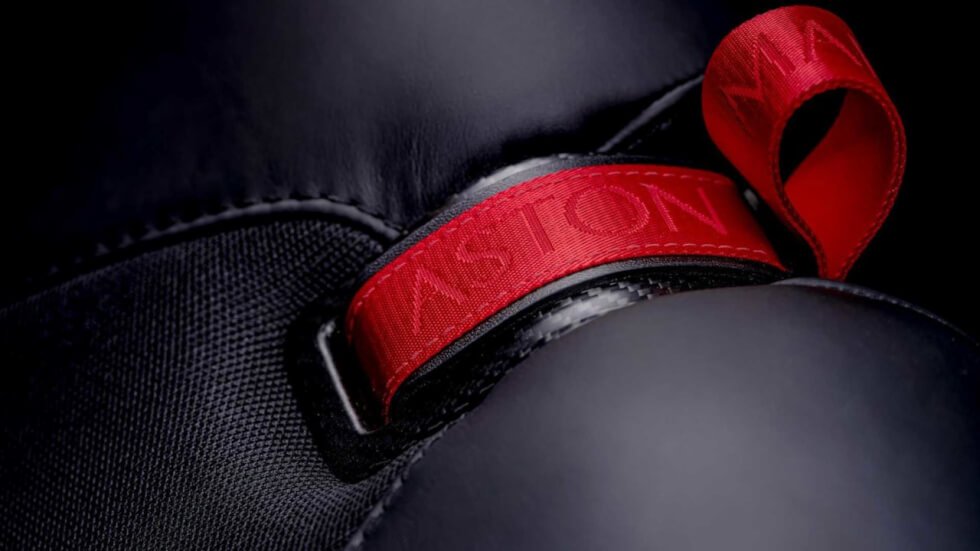 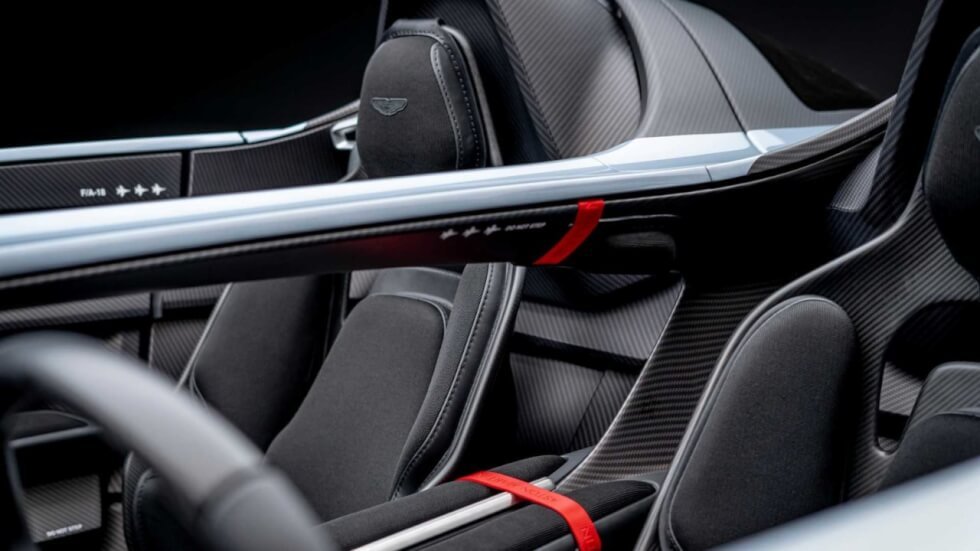 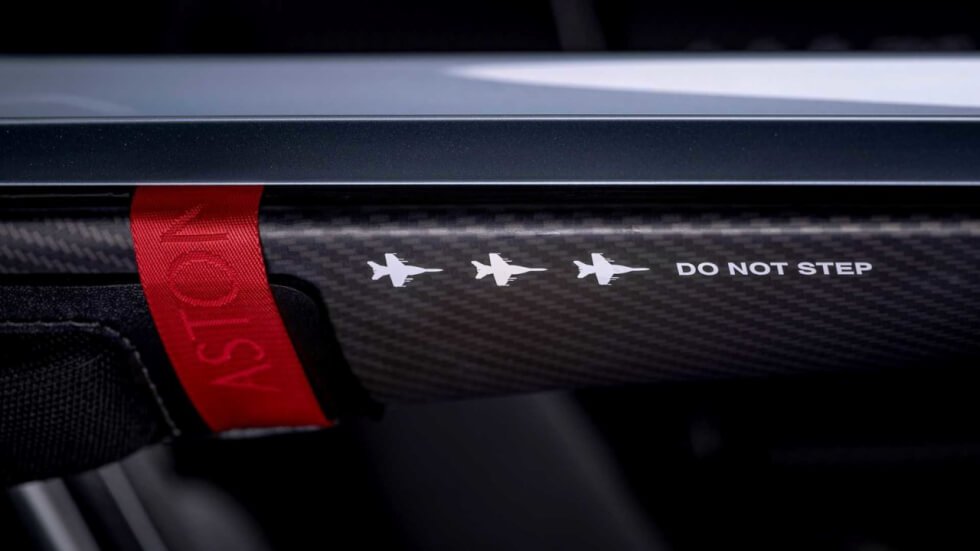 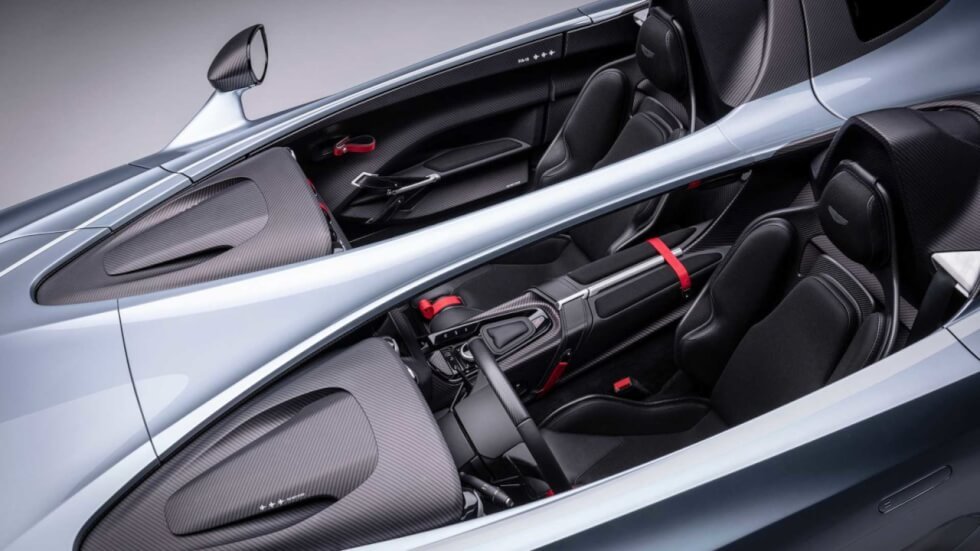 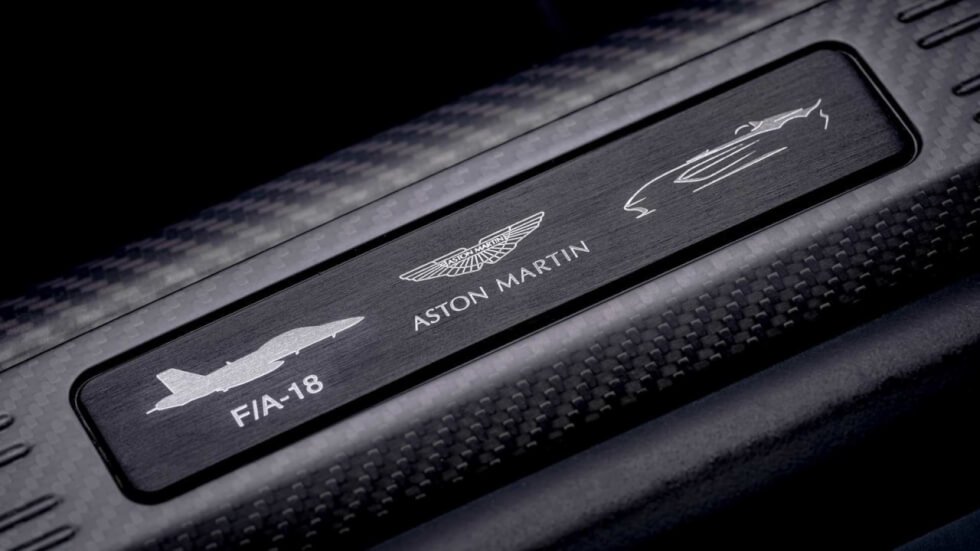 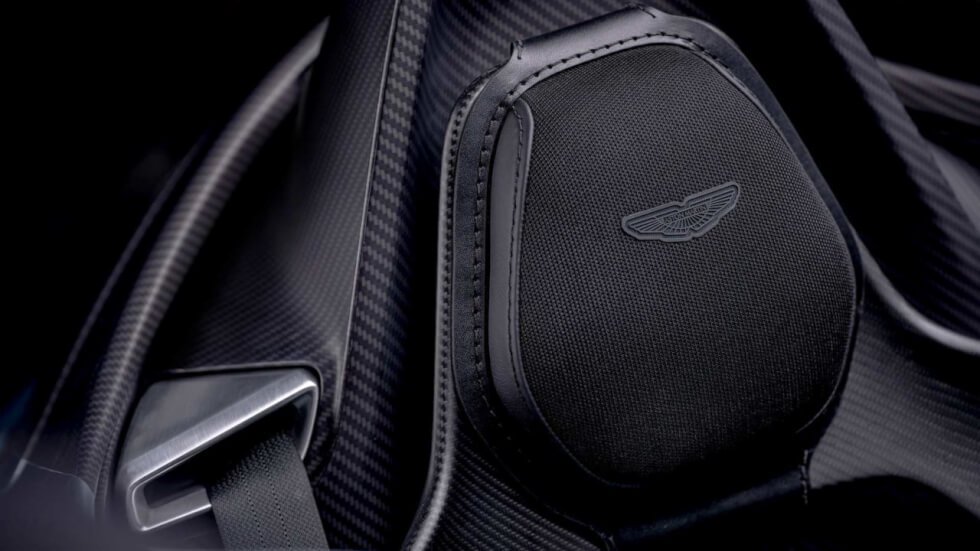 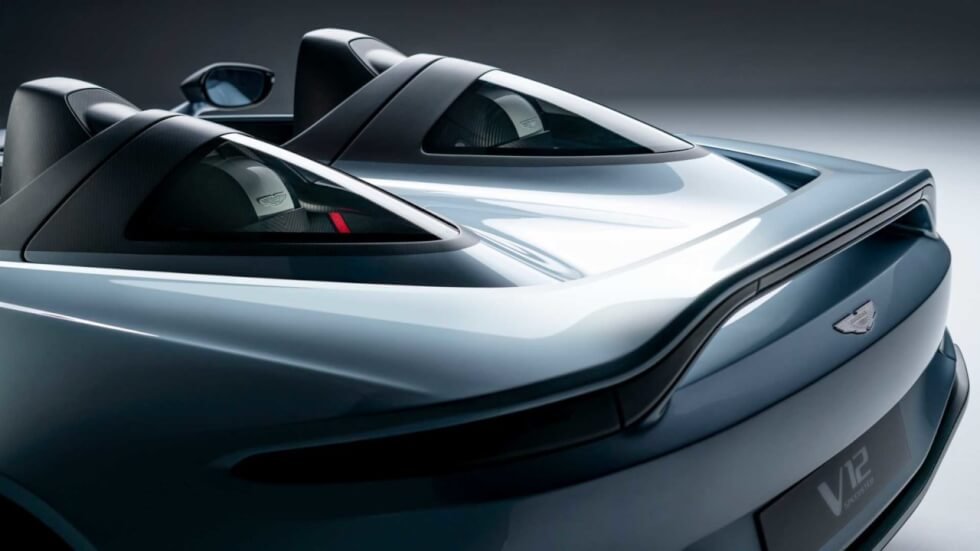 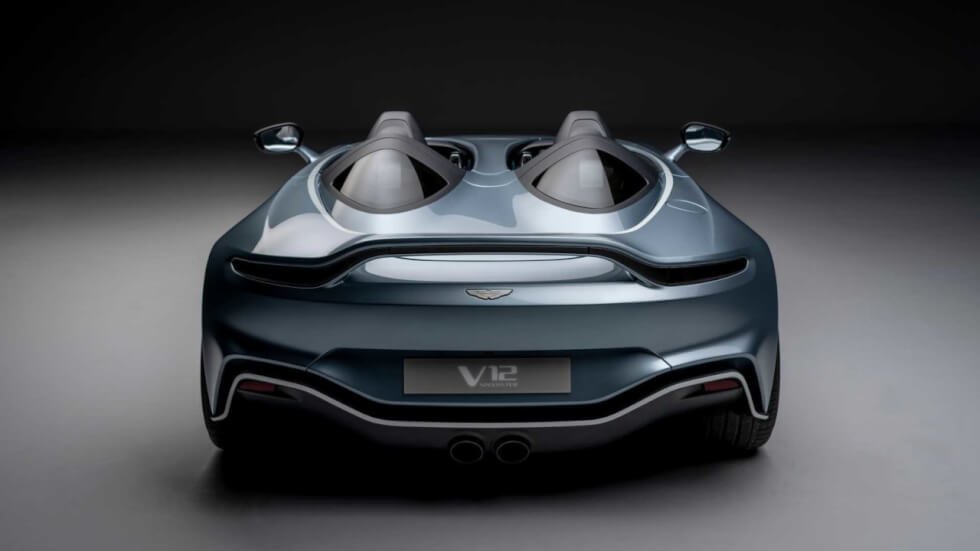 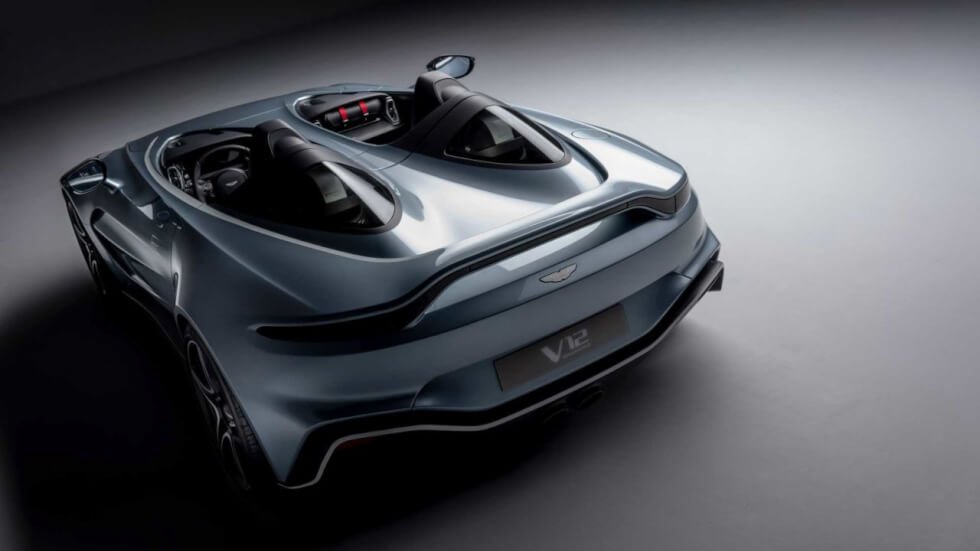