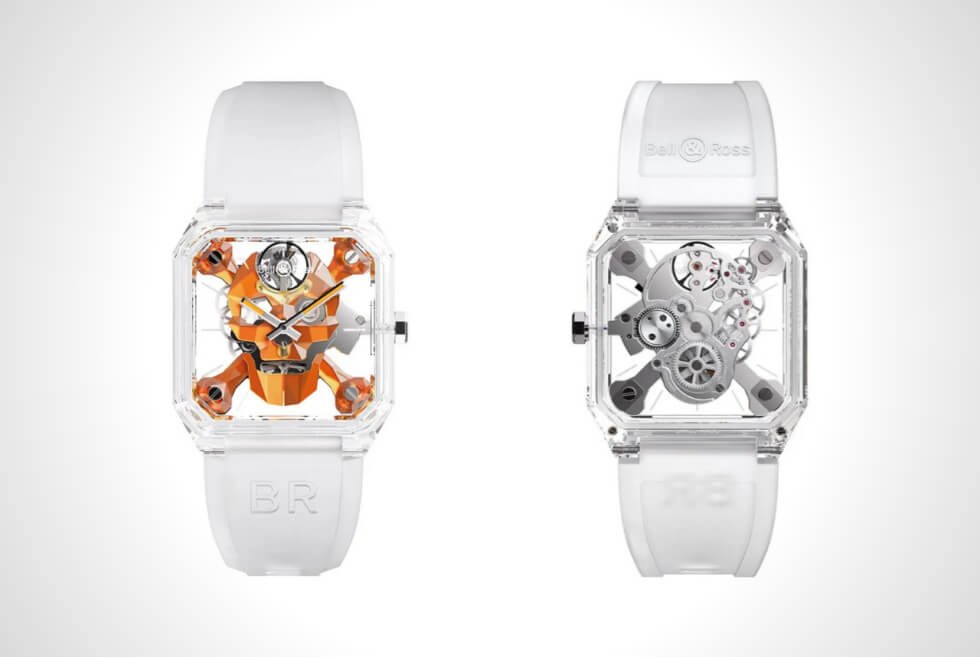 It may be difficult to find a watchmaker that can pull off a skeleton timepiece like Bell & Ross. Even though most of its lineup draws inspiration from aviation instruments, it can take it up a notch when it comes to avant-garde designs. The BR 01 Cyber Skull Sapphire is such an example that’s truly one of a kind.

Talking about exclusivity, Bell & Ross is crafting only one for the 2021 Only Watch charity auction. Proceeds from all sales made during the event will fund research into Duchenne Muscular Dystrophy. Joining the rest of the luxurious roster is the BR 01 Cyber Skull Sapphire.

With such a noble cause behind it, we’re sure several wealthy individuals are already eager to be charitable We previously featured the Defy 21 Double Tourbillon Felipe Pantone Edition from Zenith. Bell & Ross is taking cues from it and going for something extravagant in time before bidding begins in November.

As already indicated by the name, the watch flaunts a 45-mm gemstone case. The level of expertise and engineering that goes into its production elevates it into luxe territory. Sitting within is the namesake – a faceted skull — made up of six sapphire elements with orange metallization,

The watch runs on a BR-CAL.309 hand-wound movement with a 48-hour power reserve. One cool feature of the BR 01 Cyber Skull Sapphire is the jaw which moves when you wind the crown. Bell & Ross finishes it with an FKM rubber strap that uses a 316L stainless steel pin buckle closure system. 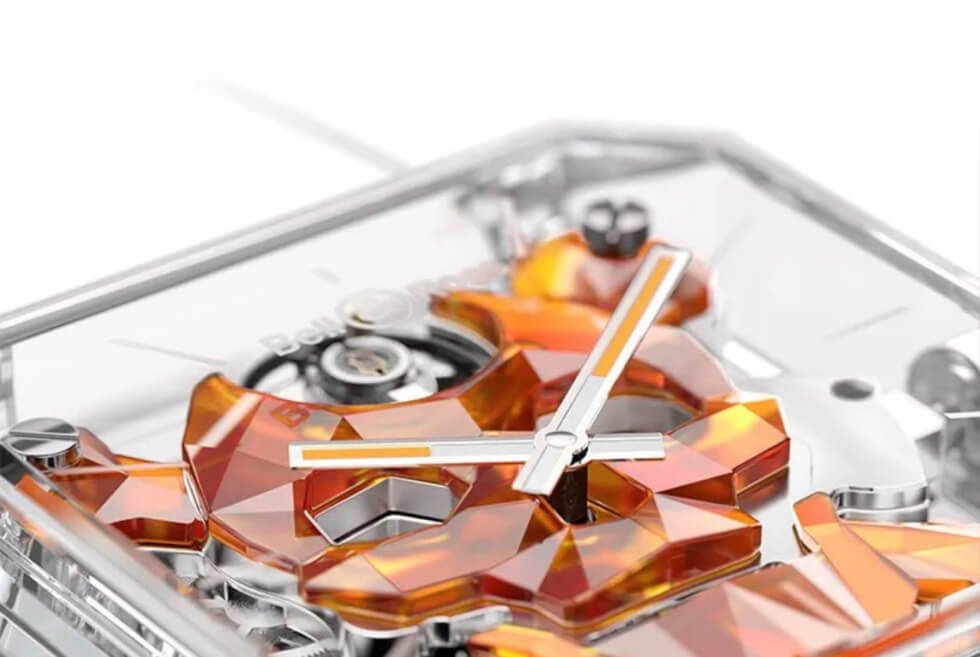 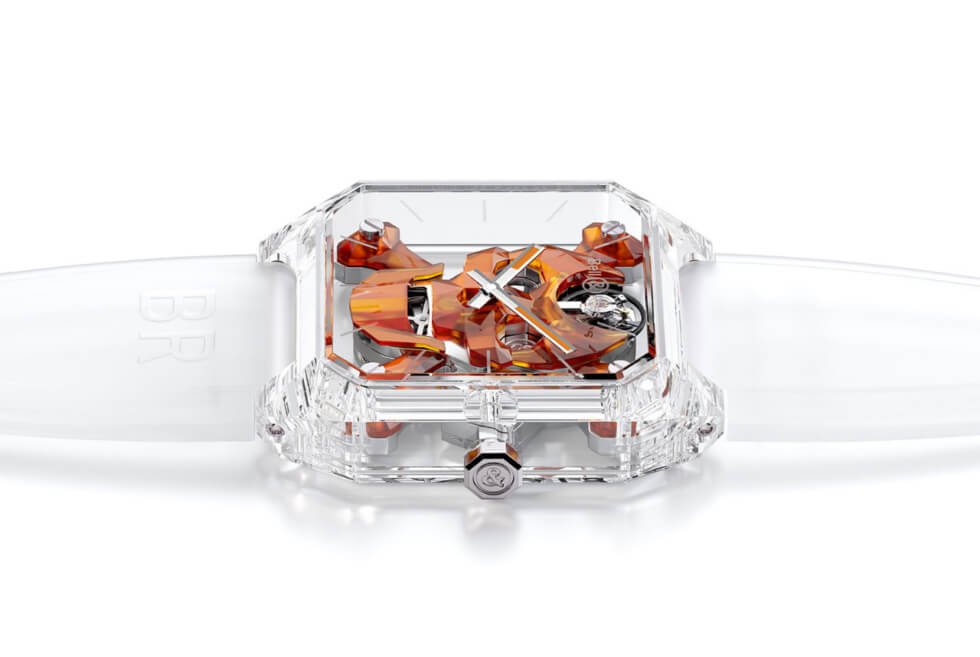 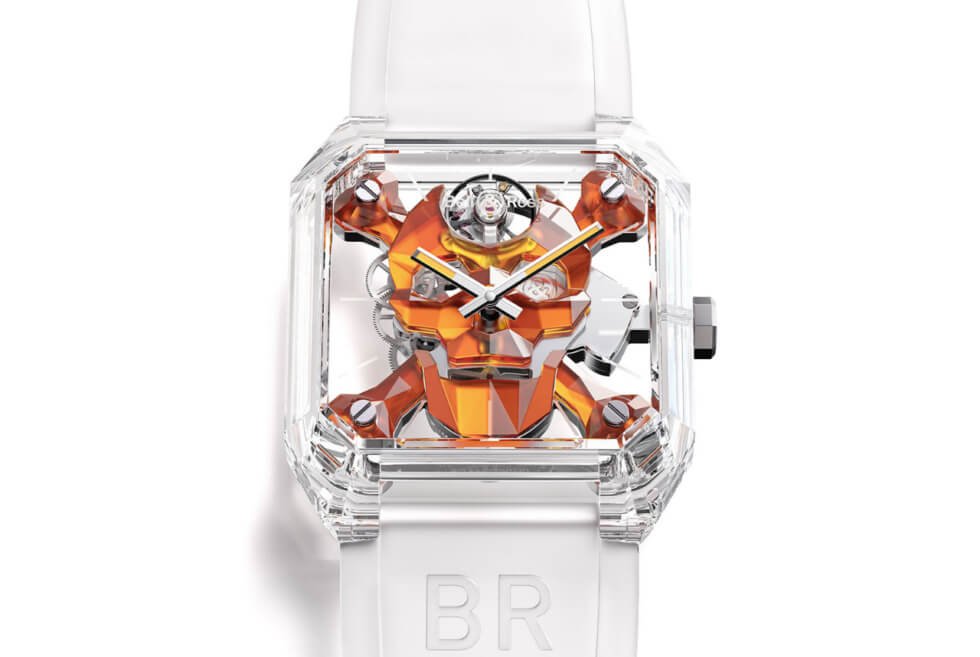 Rezvani Is Now Taking Reservations For The 2023 Vengeance SUV

If the standard powertrain of the Vengeance is not enough, Rezvani offers a supercharged 6.2-liter V8 alternative rated at 810 hp and 770 lb-ft of torque.