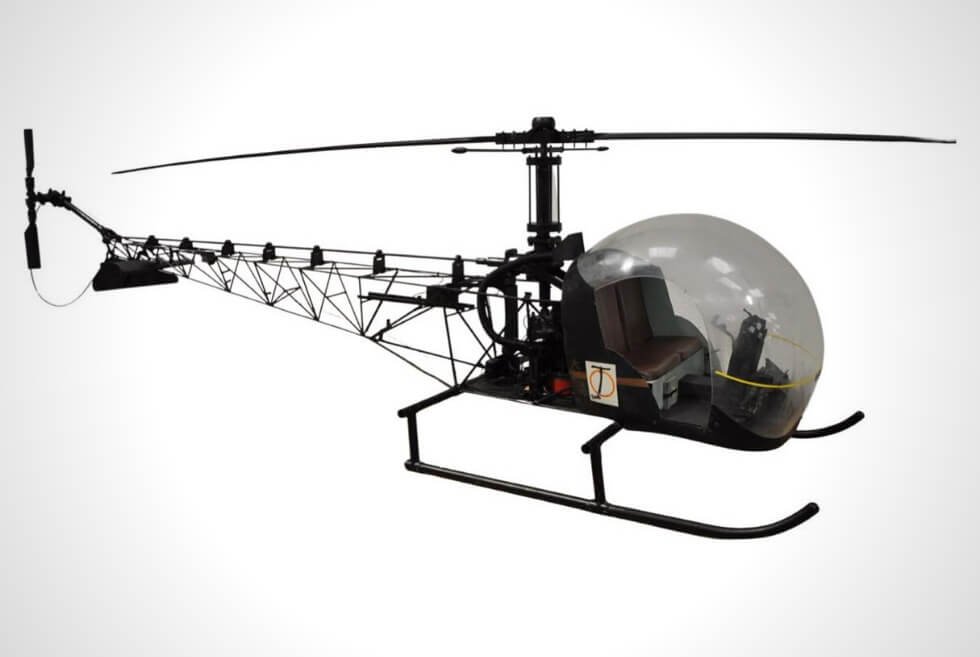 The premiere of “No Time To Die” is this week and you can only imagine the hype surrounding the new film. Fans of 007 are eager to see Daniel Craig as James Bond take on a new villain called Lyutsifer Safin played by Rami Malek. Ahead of the movie’s release, H&H sells a Bell 47G model helicopter over the weekend.

This is not just an average vintage machine for whimsical collectors to buy and show off. The auction house reveals that this unit was in the film “You Only Live Twice” and is the last of four. The vendor also points out that these were just props and not capable of actual flight.

Instead, the studio hooked up the four scaled-down Bell 47G helicopters to “gantry cranes and arm extensions.” It was enough to create the illusion wherein Sean Connery — as Bond – was in an exciting chase sequence. He was aboard a Wallis Auto Gyro called “Little Nellie,” being pursued by the four enemy choppers.

H&H notes that the helicopter in question stands 4-feet high and is 9 feet in length. The seller credits the late Dave Niemen for its construction. These Bell 47G helicopters were apparently commissioned by Pinewood Studios. Equally impressive is the movie magic behind the scenes in a time when digital wizardry did not yet exist.

Whoever is the new owner of this James Bond memorabilia also gets paperwork as proof of authenticity. As a bonus, H&H says it is possible to modify the Bell 47G scale model for flight. Even with the abundance of RC conversion kits, we would rather keep it as a showpiece. 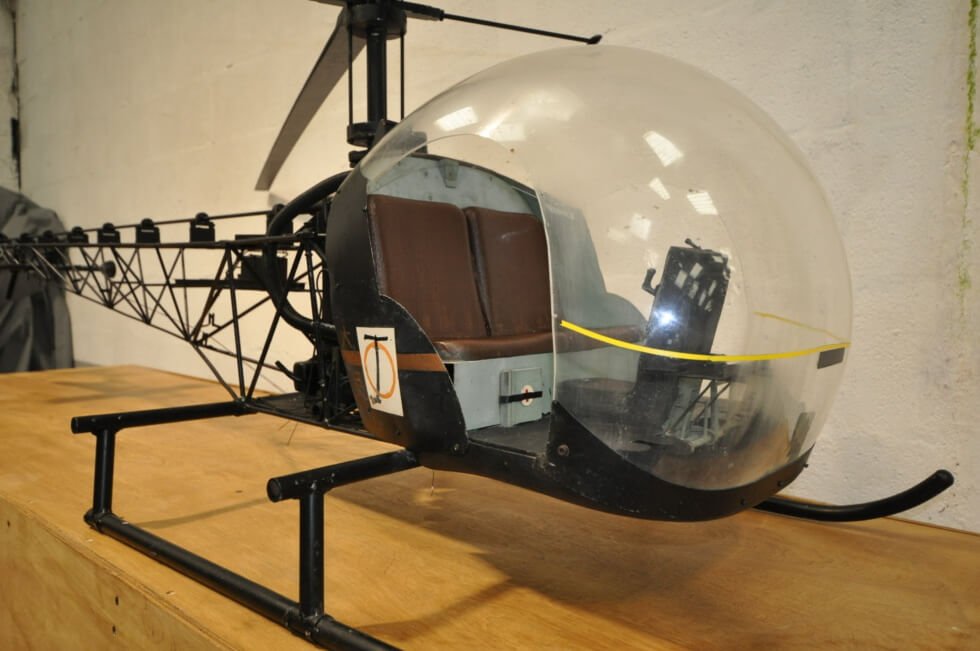 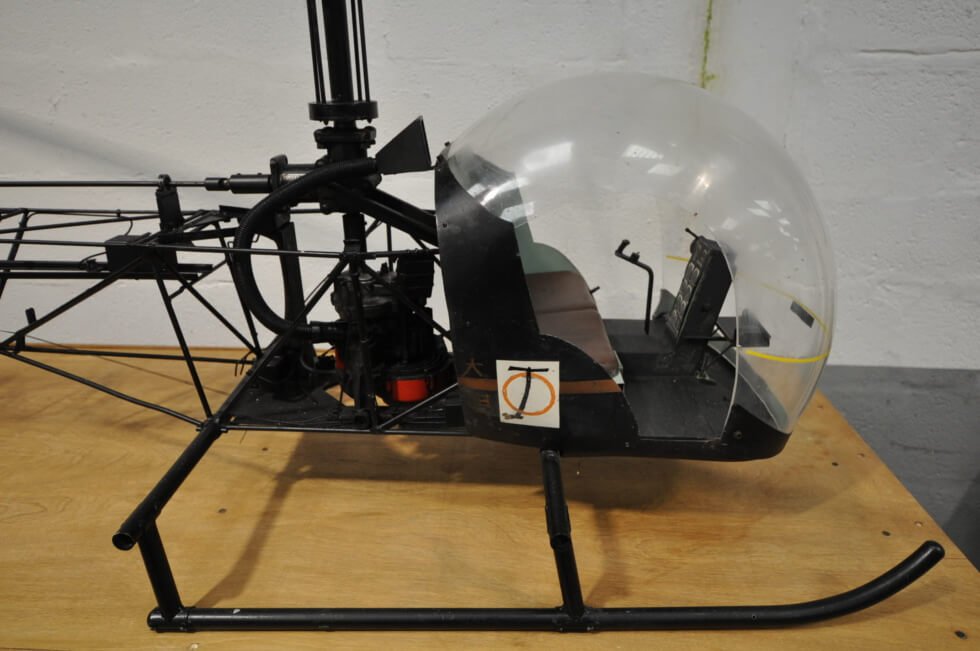 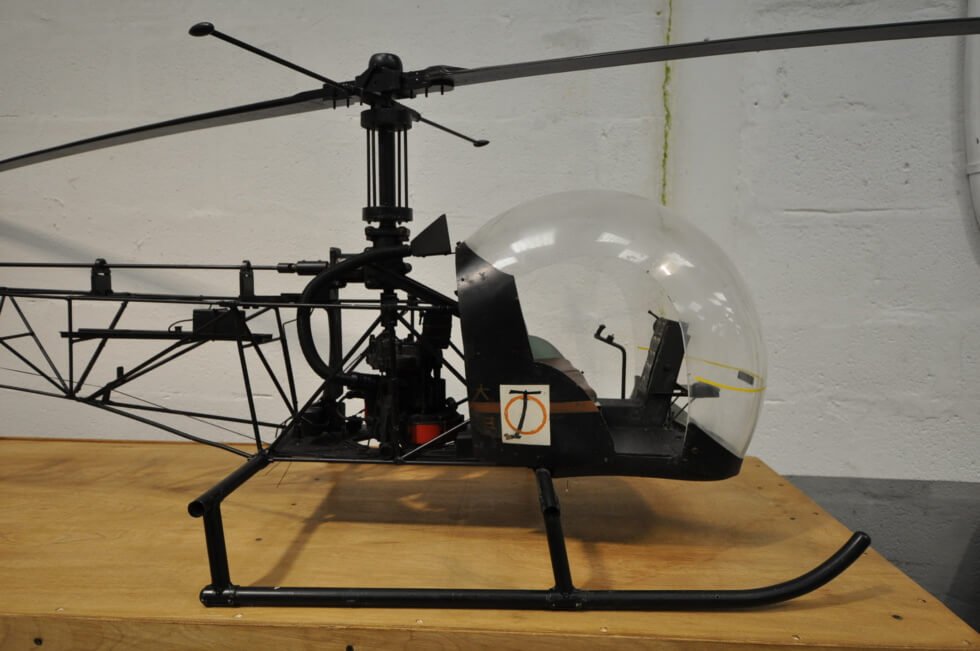 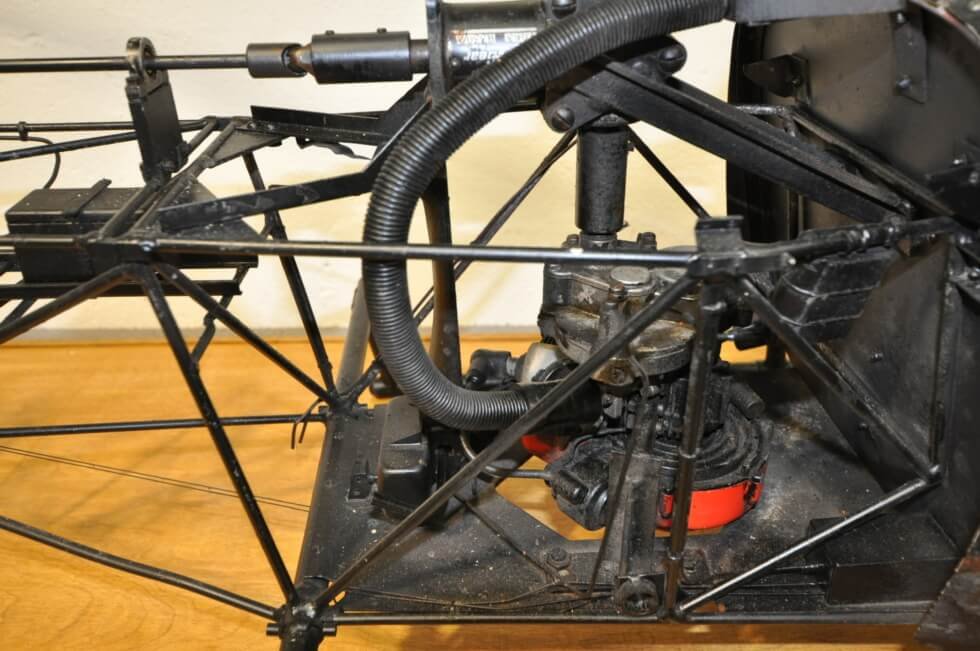 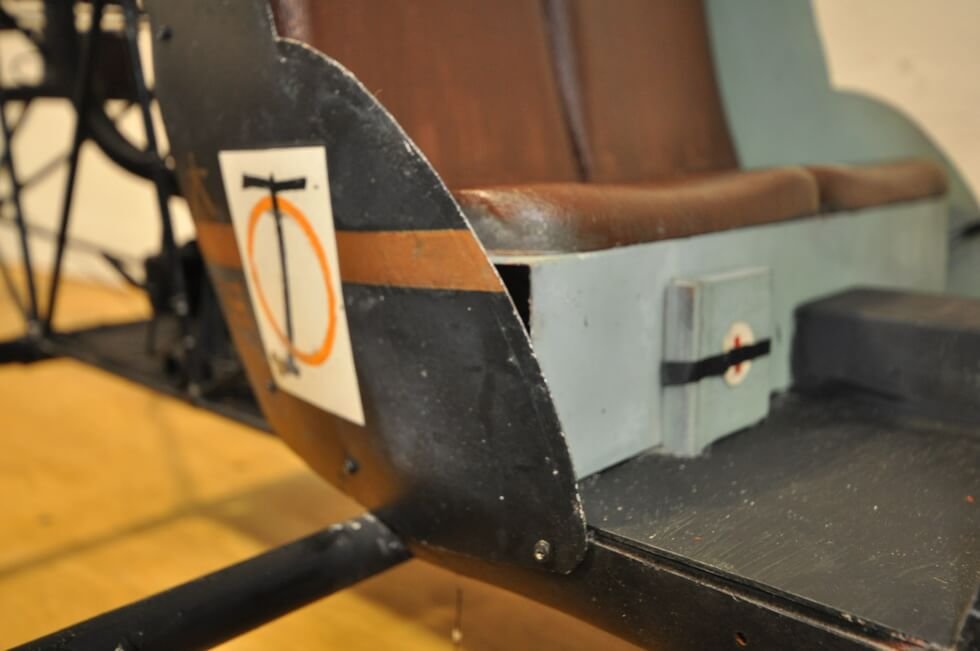 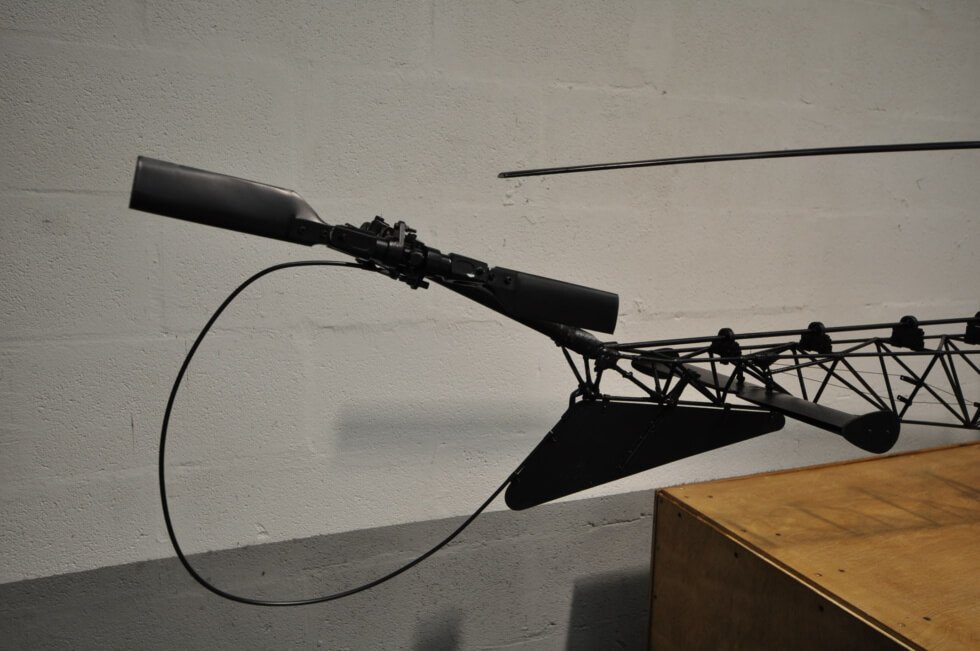 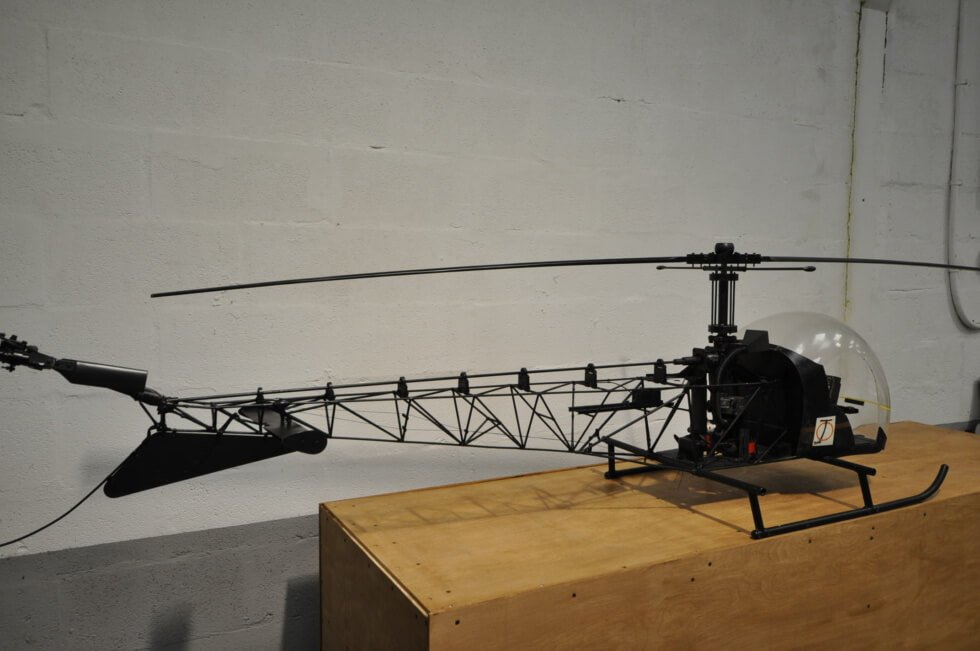 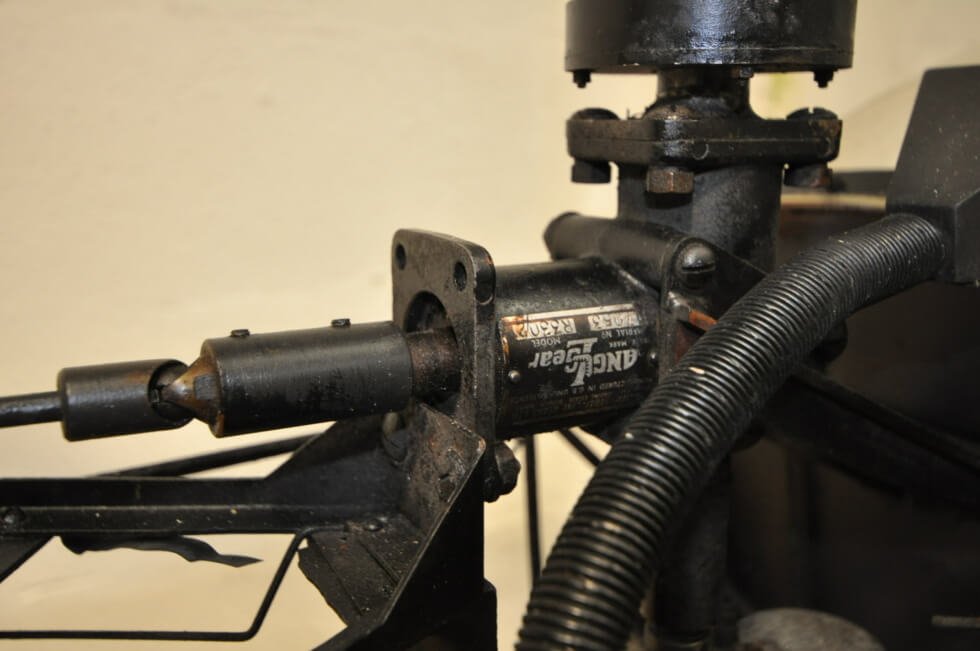 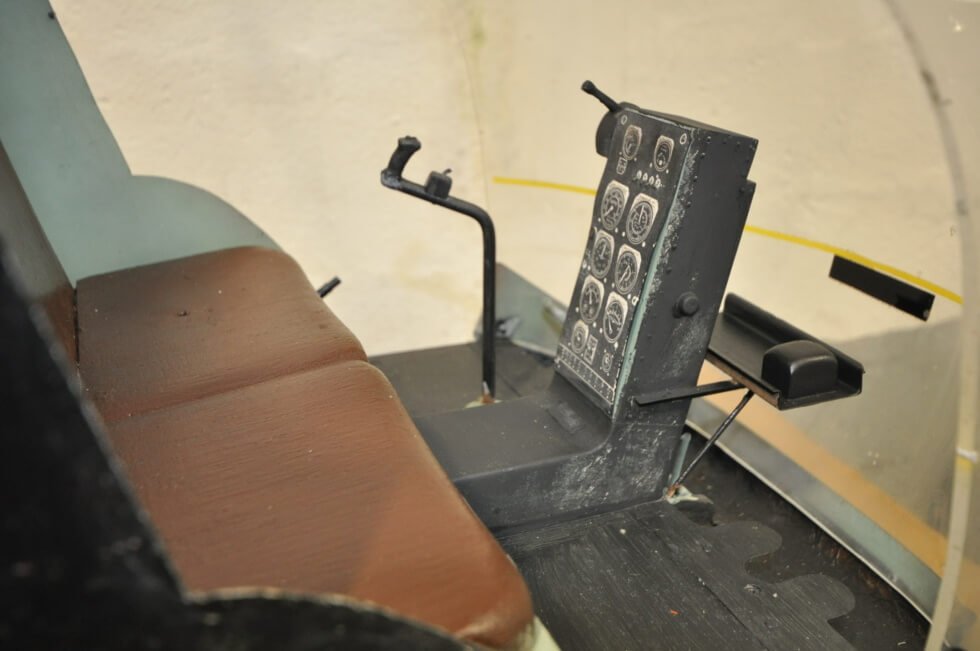