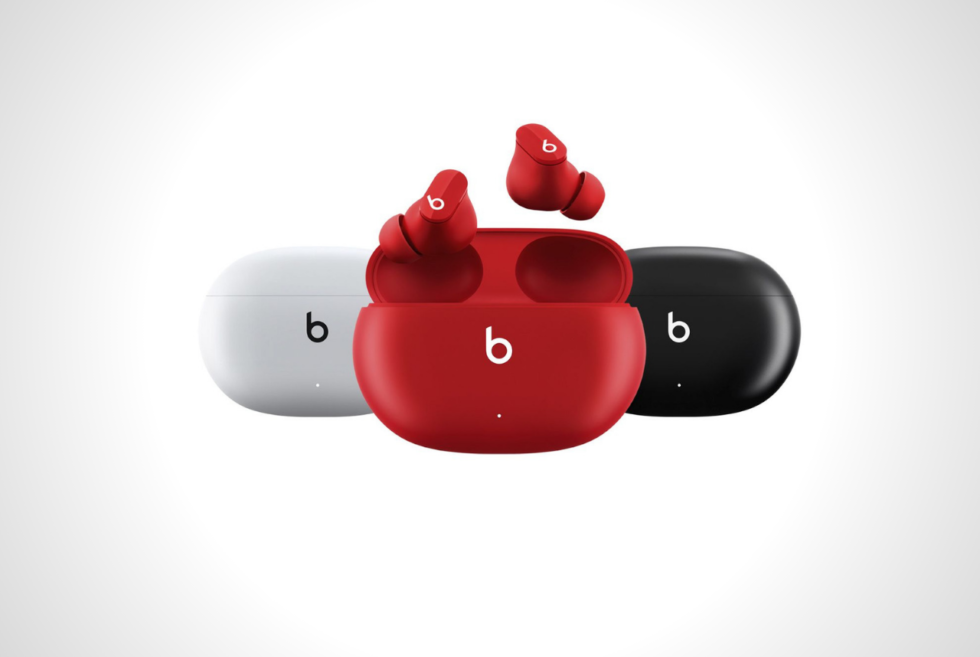 In 2014, Beats Electronics or Beats by Dre as many know it made headlines when Apple announced its acquisition. While many saw it as a major win for the audio company, others were worried that it would mark the end of the brand. Well, here we are already in 2021 and the hits keep coming. Its true wireless lineup welcomes a new addition – the Studio Buds.

Although the Cupertino tech group enjoys market dominance with its audio products, its Beats label remains as popular as ever. To the frustration of audiophiles everywhere, the latter is here to stay. As much as they continue to criticize its flaws, regular hardware refreshes speak otherwise.

The Beats Studio Buds are an attractive option for users who prefer something with a compact profile. So far, the only other true wireless offering is the Powerbeats Pro, but its in-built earloops and housing make it chunkier by comparison.

There are three shades available: Black, White, and Red. The supplied charging case appears to be roughly the same size as that of the AirPods Pro. Yet, shape-wise, it resembles a pebble with the Beats badge and an LED status light right below it.

Flip the lid open to access the two earbuds, which also have the “b” logo. No touch controls here as Beats goes for a more tactile push-button. Honestly, we prefer this over capacitive sensors on other headphones, which are often a hit-or-miss affair.

ANC technology keeps the noise out and the music in. Transparency mode is also on board to keep you aware of your surroundings. The Beats Studio Buds support Siri hands-free controls. Each bud lasts 8 hours and racks up a total of 24 hours with additional charging from the case. 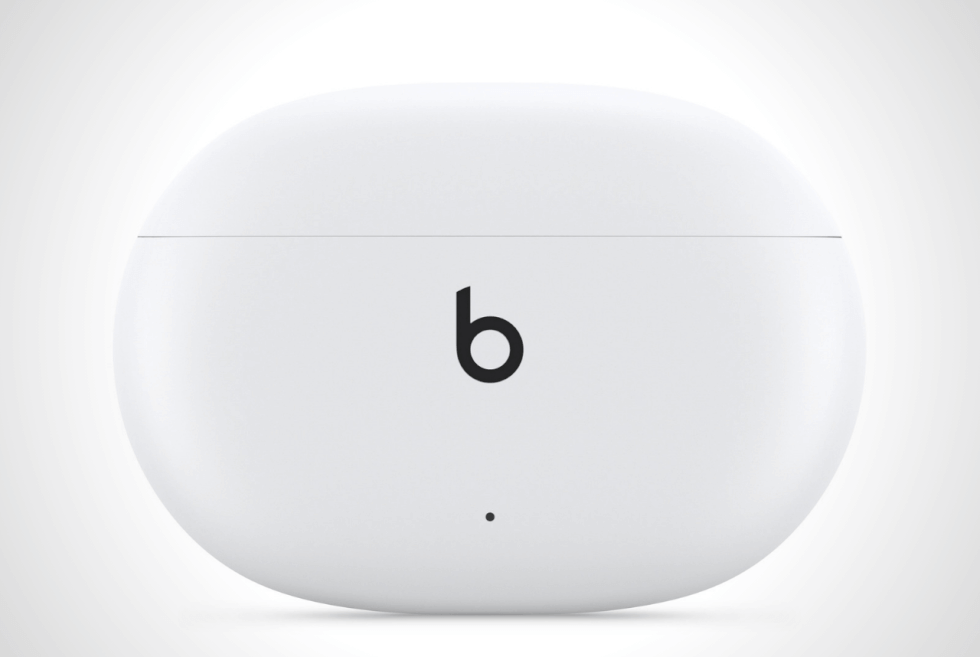 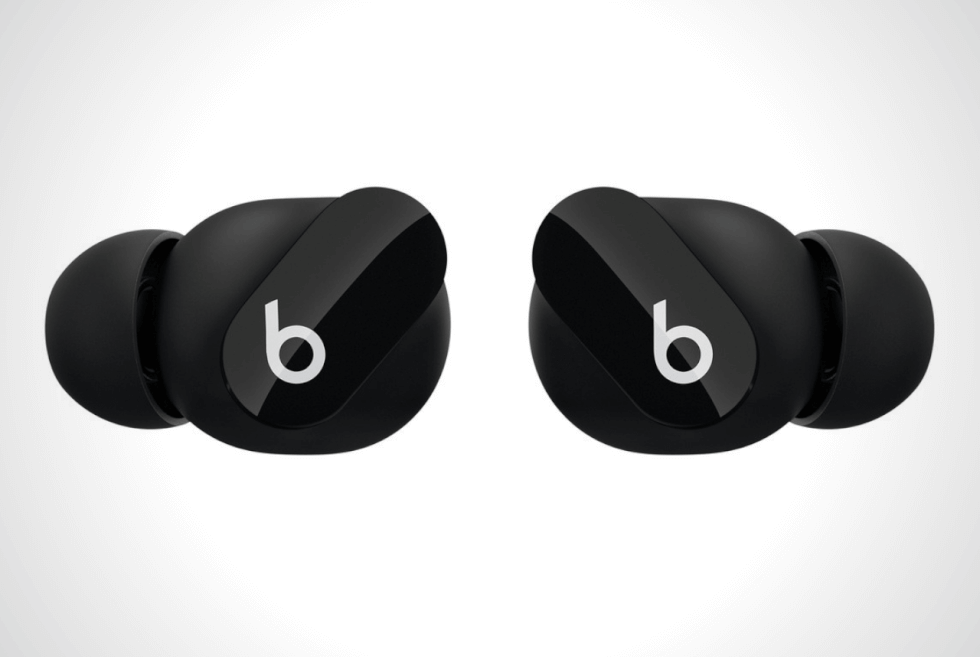 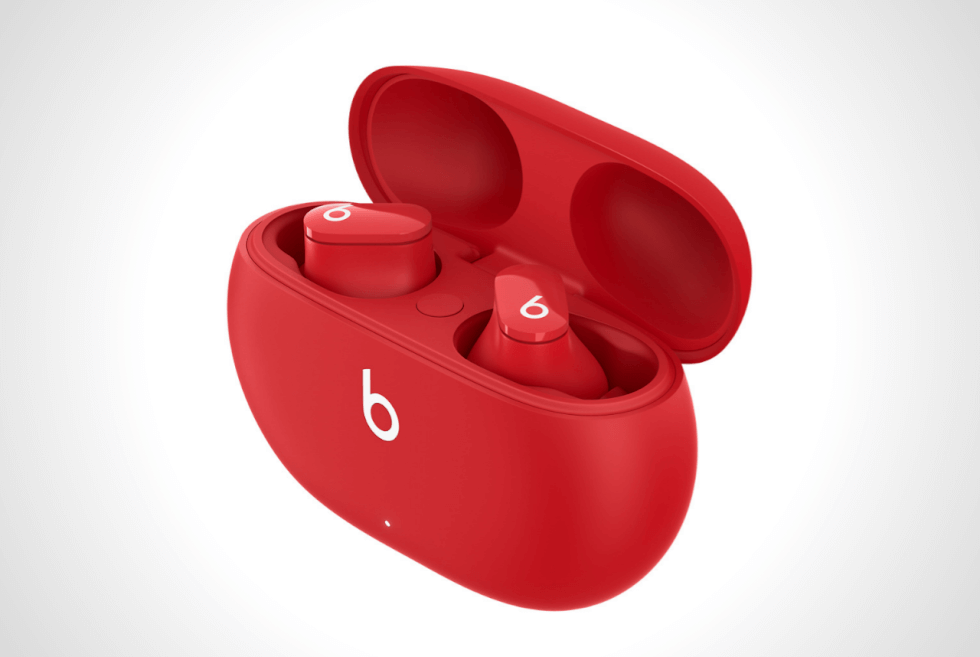 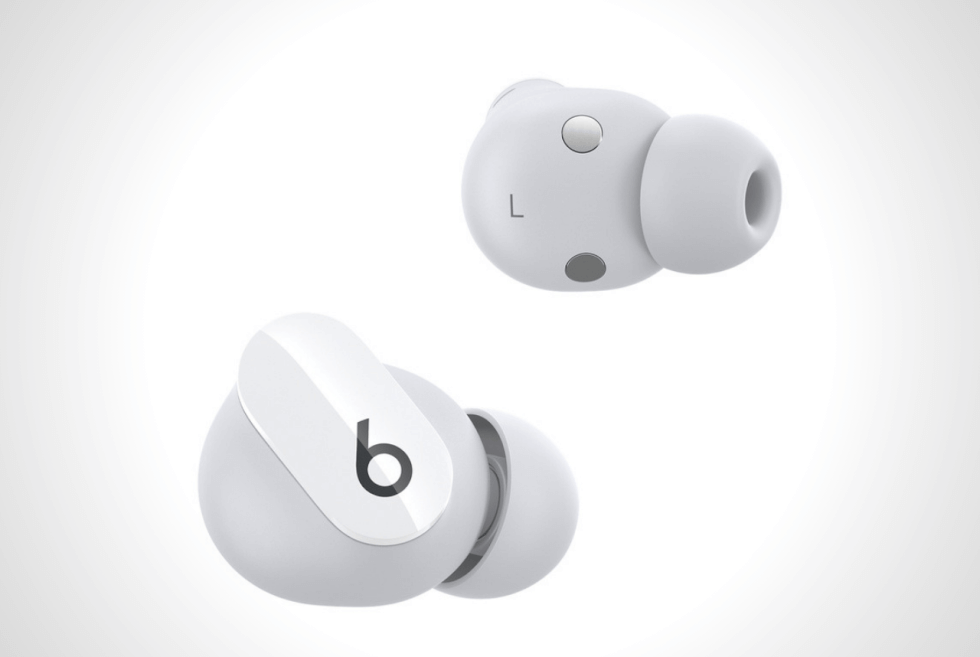 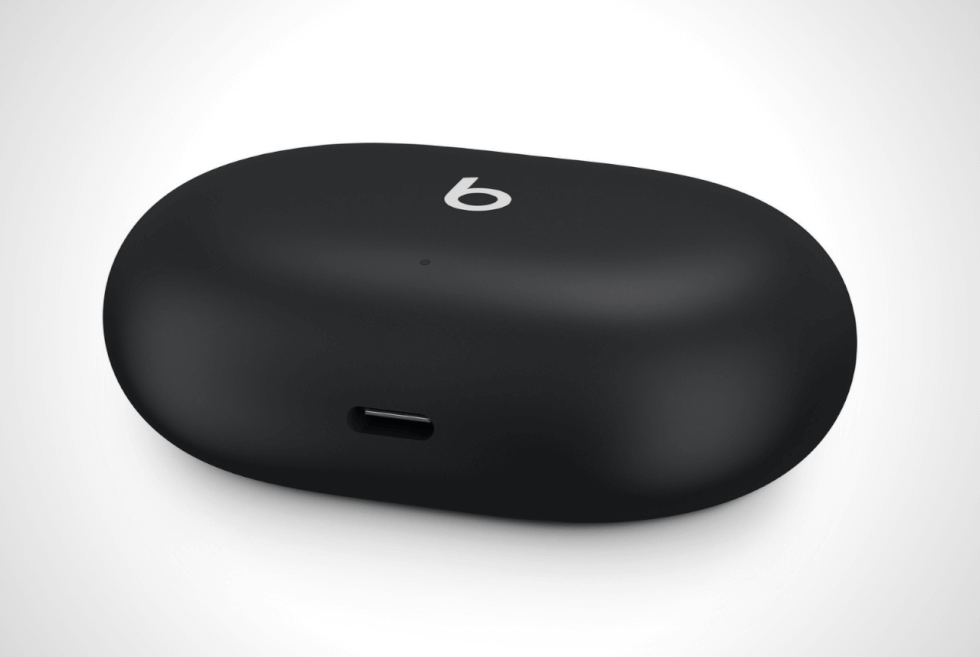