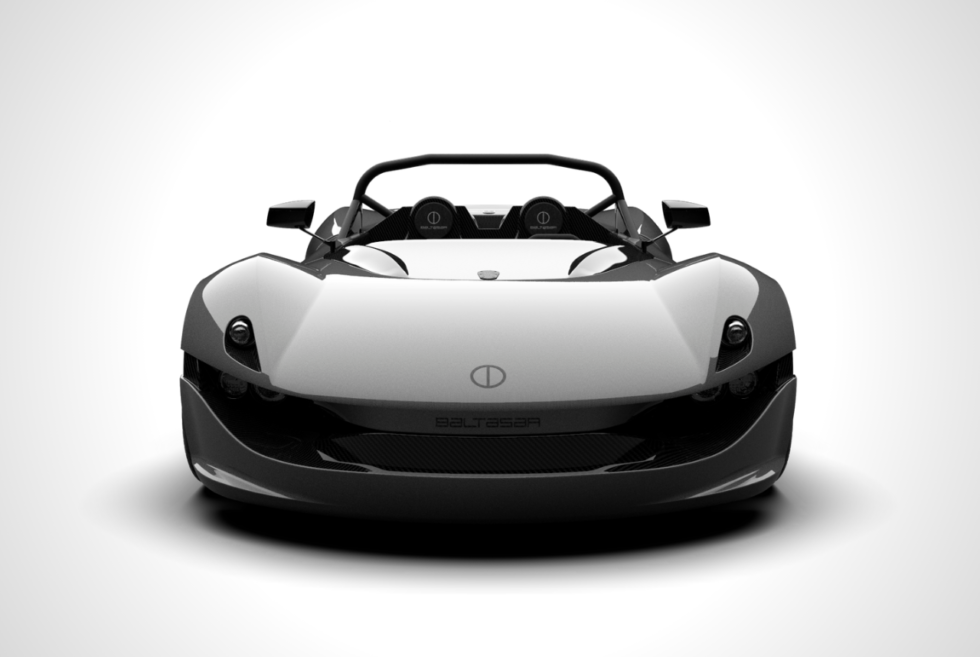 As we were discussing before, supercars and hypercars sans the windshield are becoming the new trend nowadays. It has its fair share of fans, but most of us here would rather have one in addition to a roof maybe. Baltasar seems to side the former though as its presents the Revolt electric track car. According to the manufacturer, their goal was to create a street-legal platform that’s also ready to race.

Most commercial supercars and hypercars with a tinge of motorsports in their DNA, will needs mods in order to compete in sanctioned races. As such, regulators will only allow said vehicles on the course with the appropriate modifications.

Baltasar, on the other hand, claims the Revolt already ships with the specifications and configurations that make it race-ready anytime. To protect the occupants in case of a mishap while driving or racing it comes with a six-point seatbelt and tubular safety cells.

Weight is a major factor when it comes to lap times and driving dynamics. Therefore, the Baltasar uses carbon fiber liberally on the Revolt. It is not immediately obvious from the exterior courtesy of the wide selection of vibrant color schemes.

Still, if you look closely enough some sections have the distinct weave pattern of carbon fiber. This is a welcome contrast, but the interior is an entirely different story. Almost every surface clearly shows that it is crafted out of the rugged polymer.

The Revolt tips the scales at 1,698 lbs, which means the dual mid-mounted electric motors can really flex their muscles. Baltasar says the all-electric rear-wheel-drive supercar packs 507 horsepower alongside 738 lb-ft of torque. Moderate driving should be enough for 372 miles. 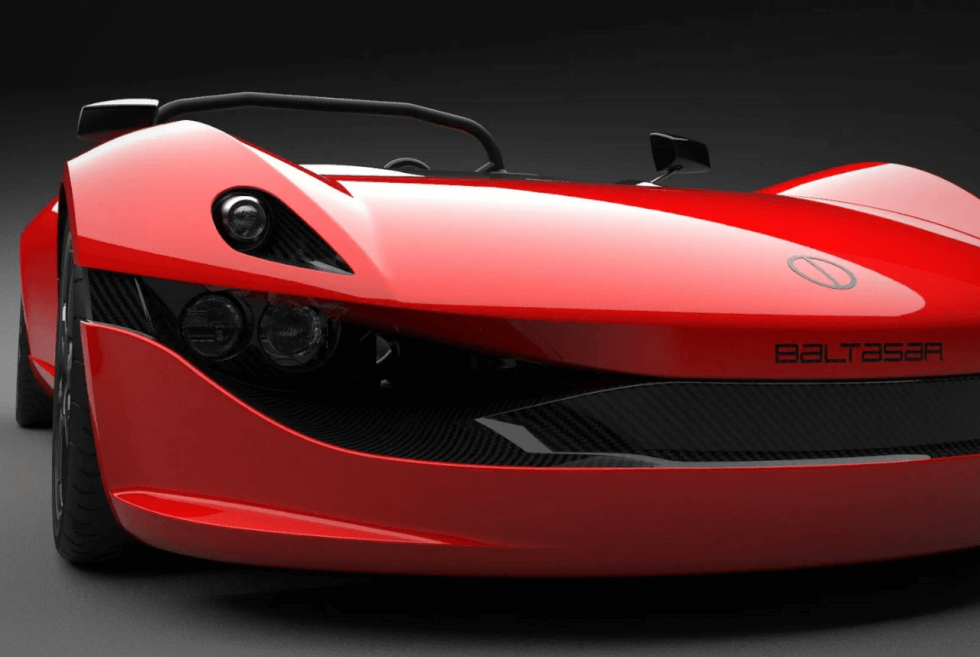 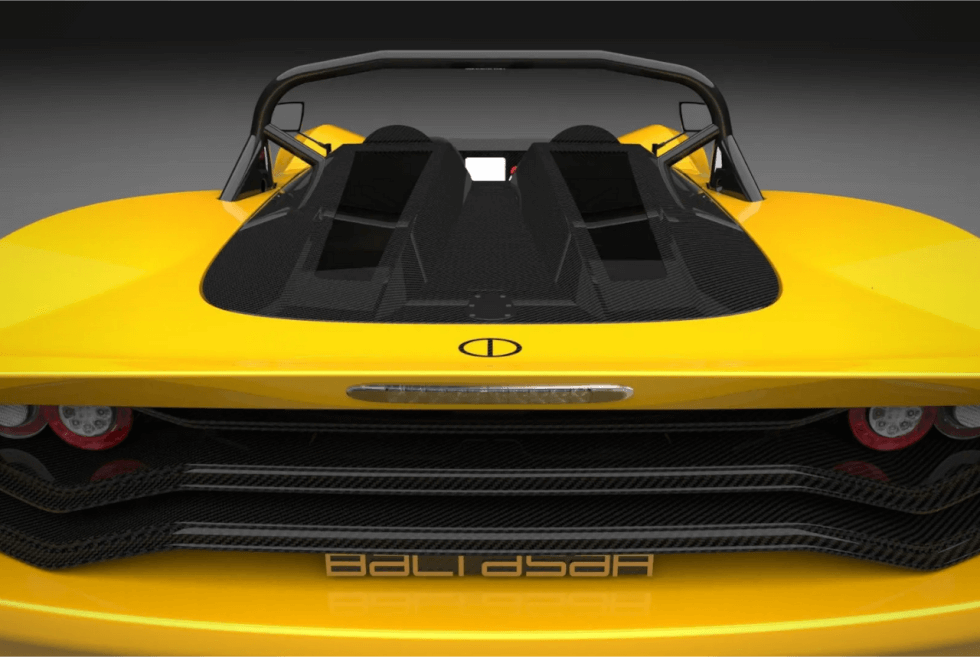 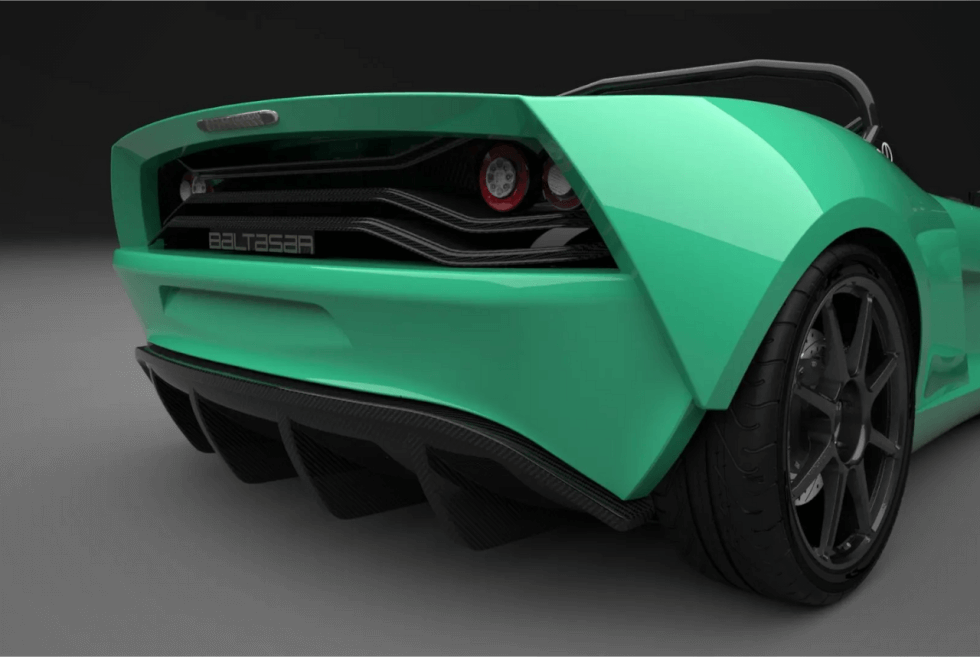 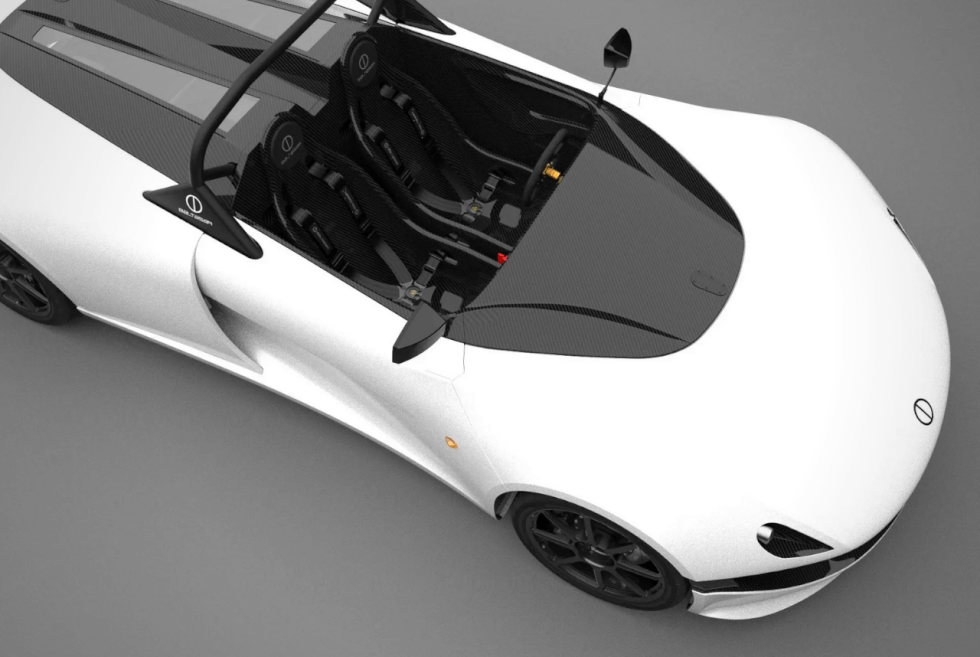 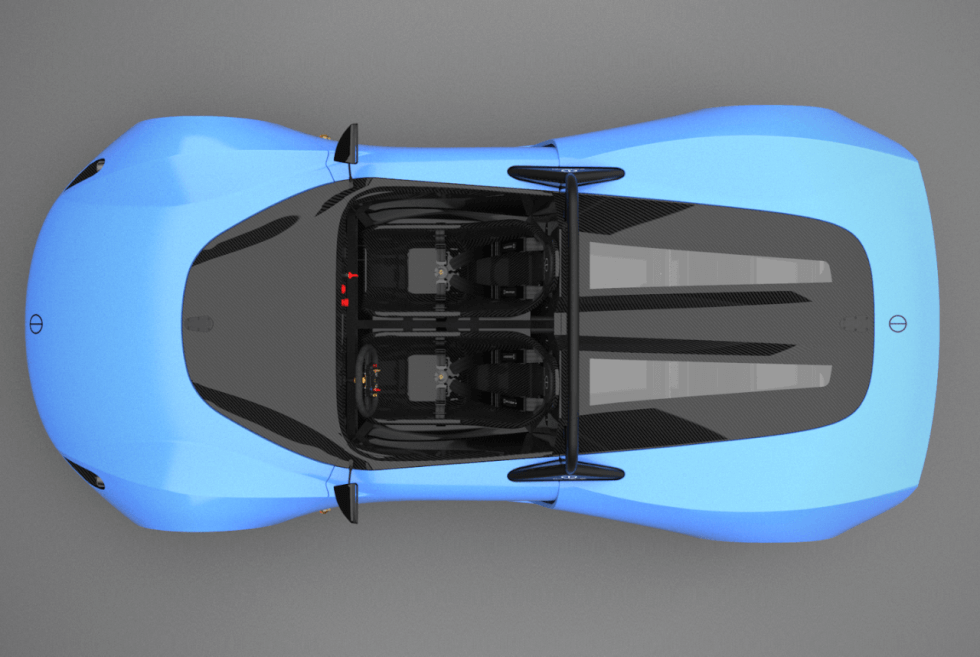 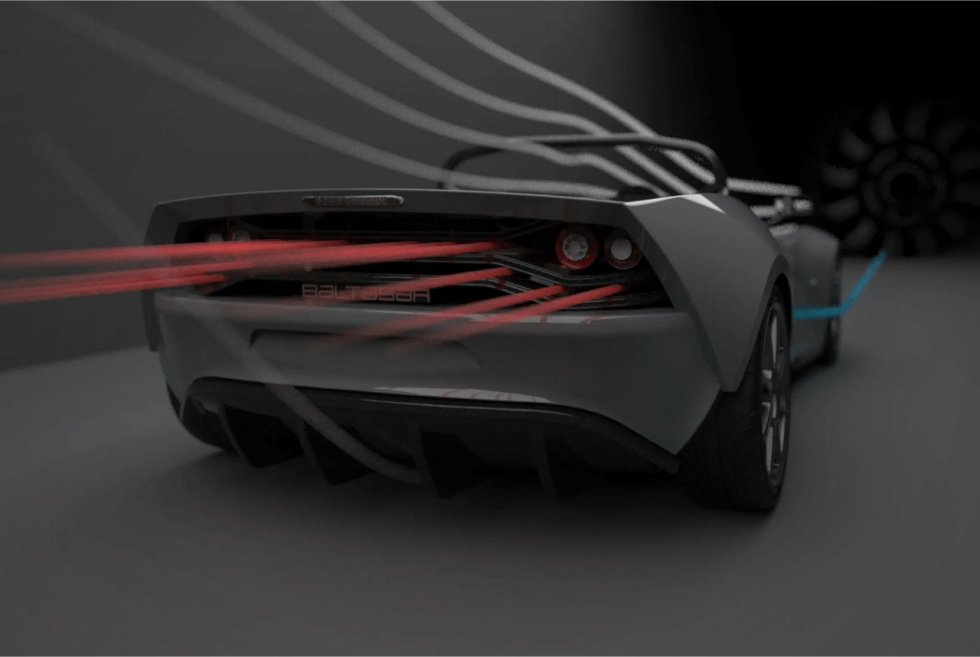 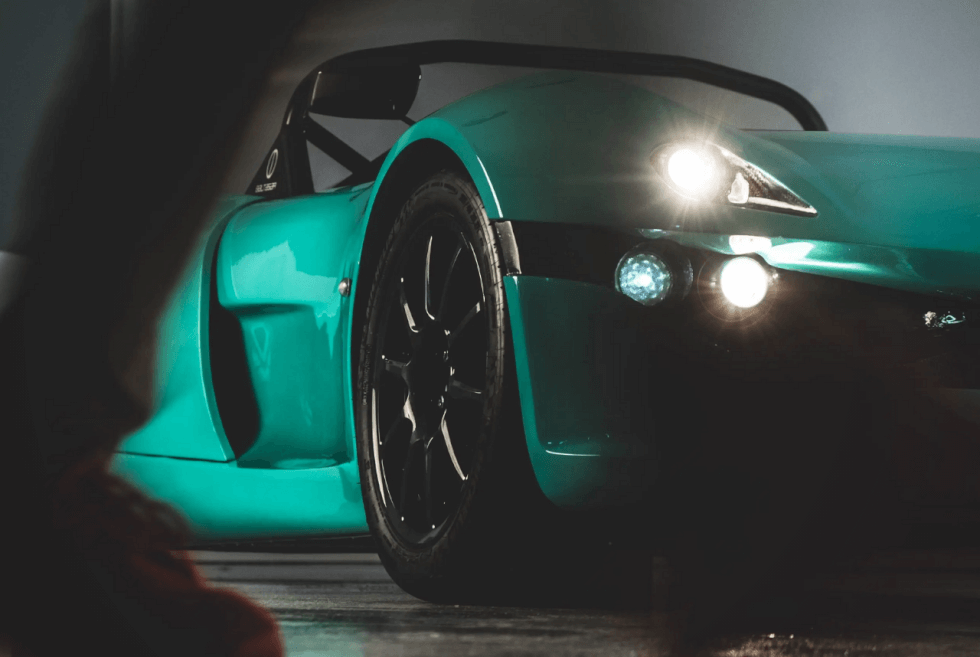 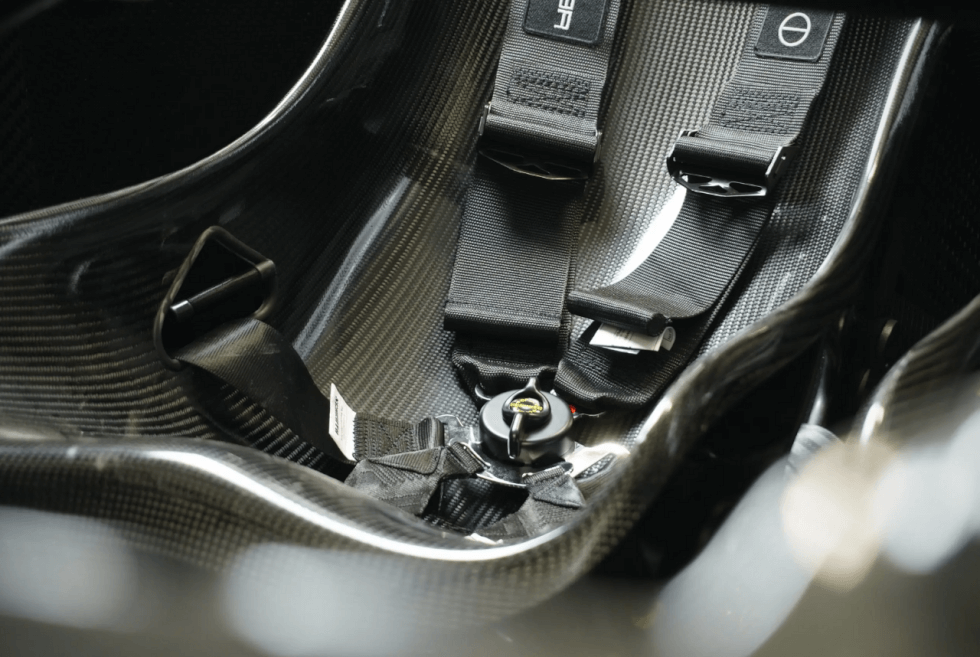 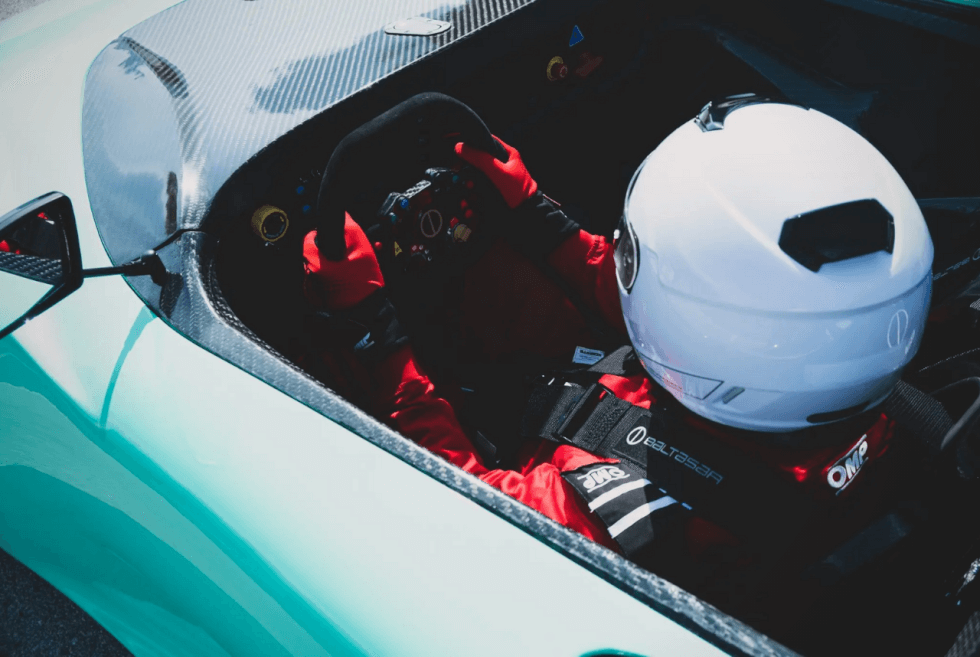 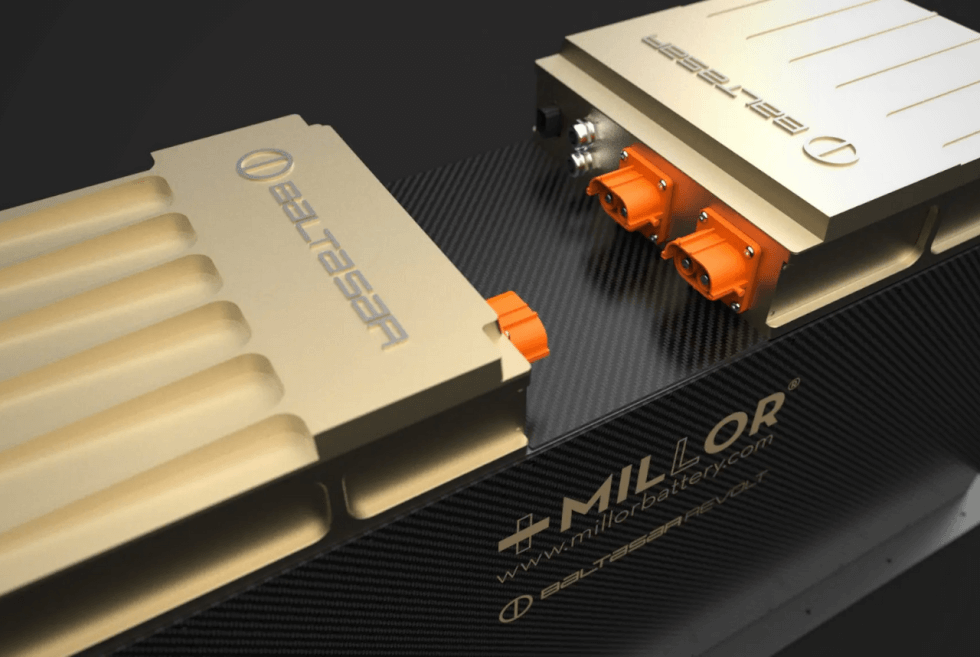 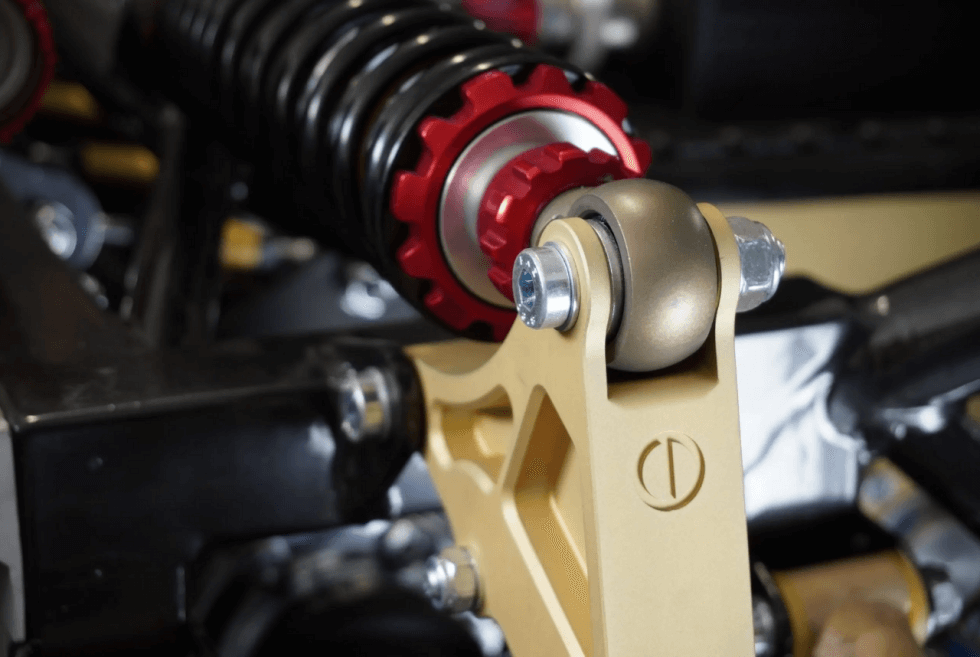 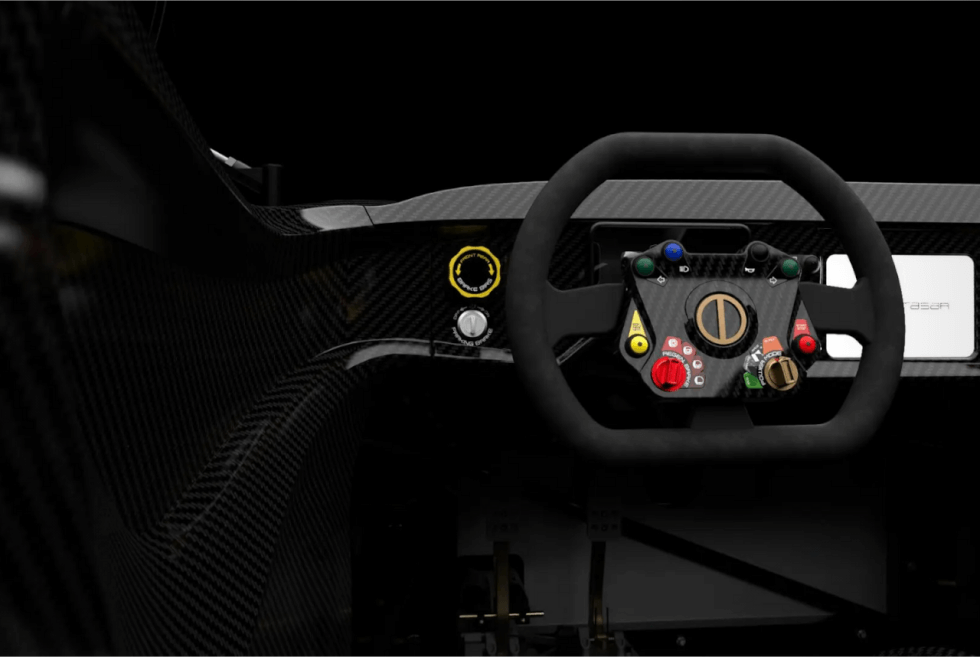 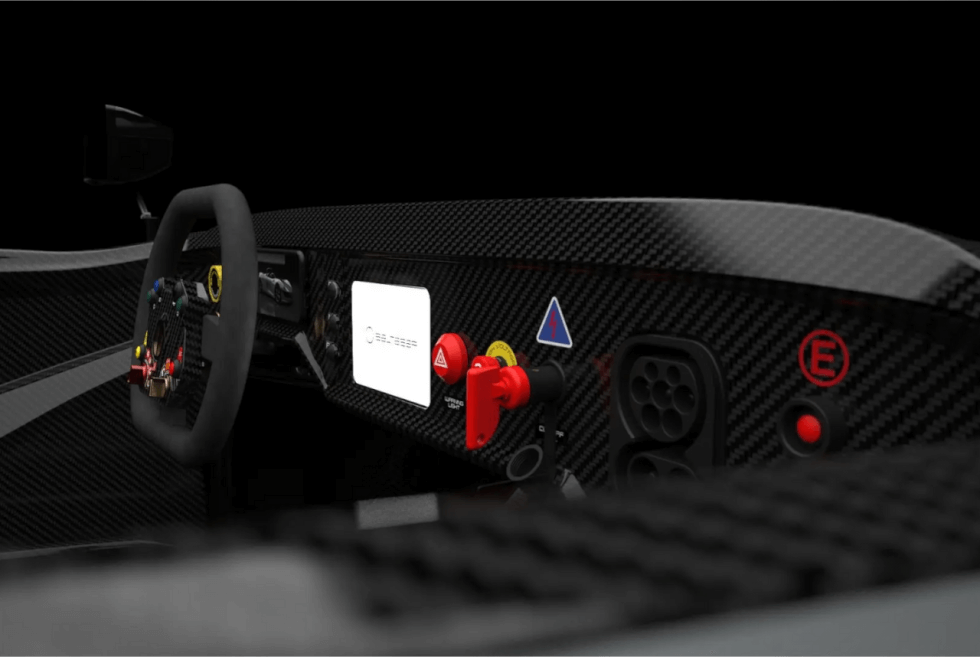 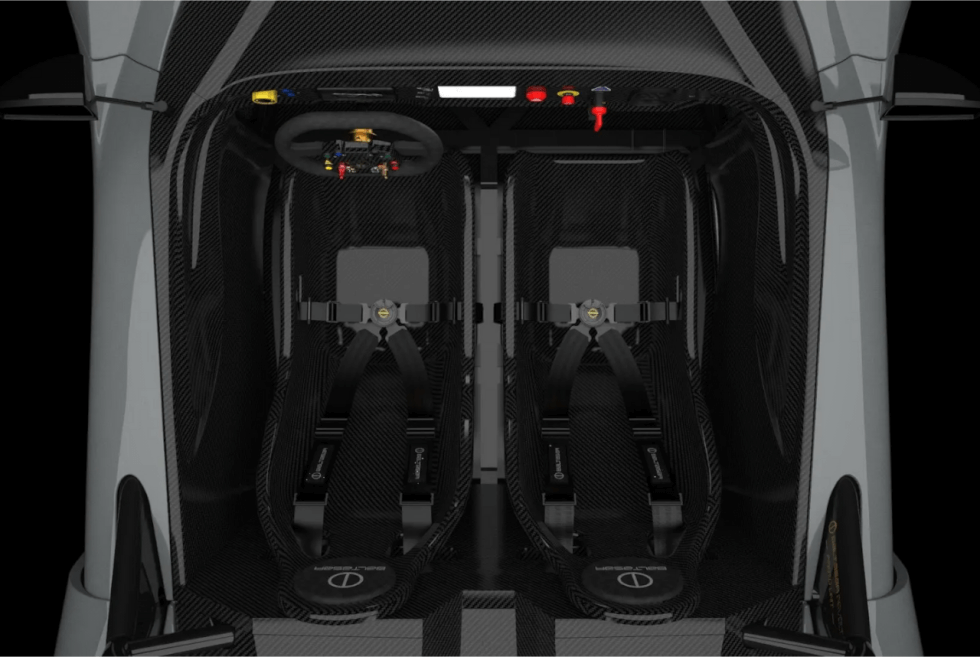 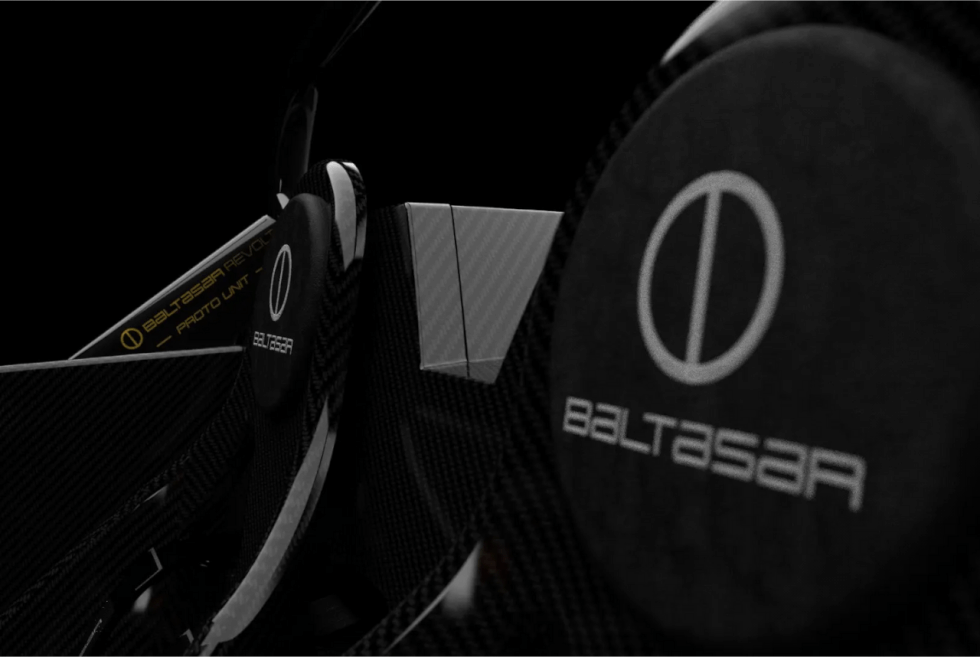 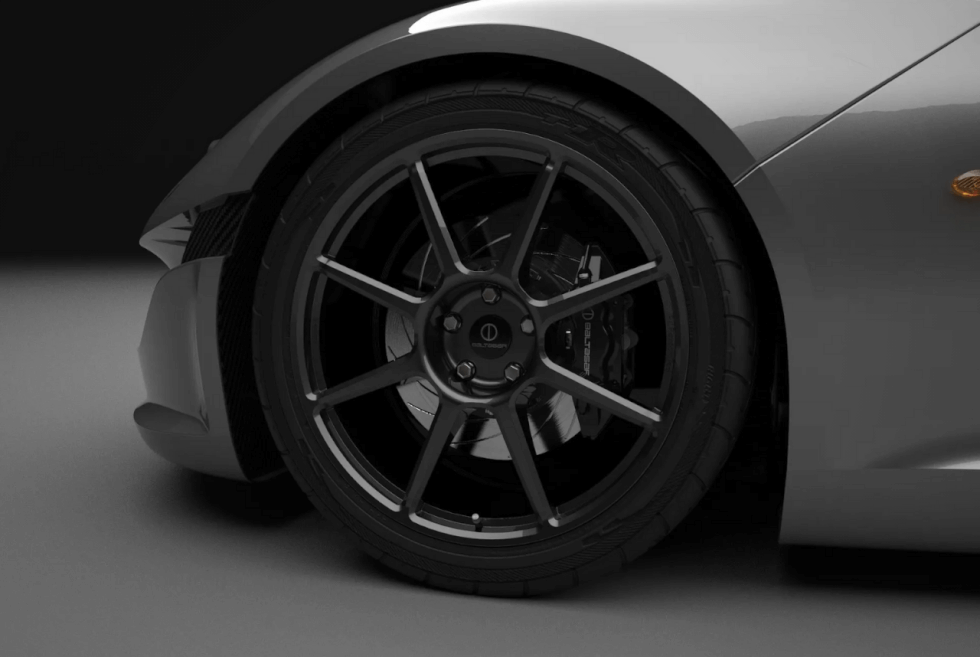 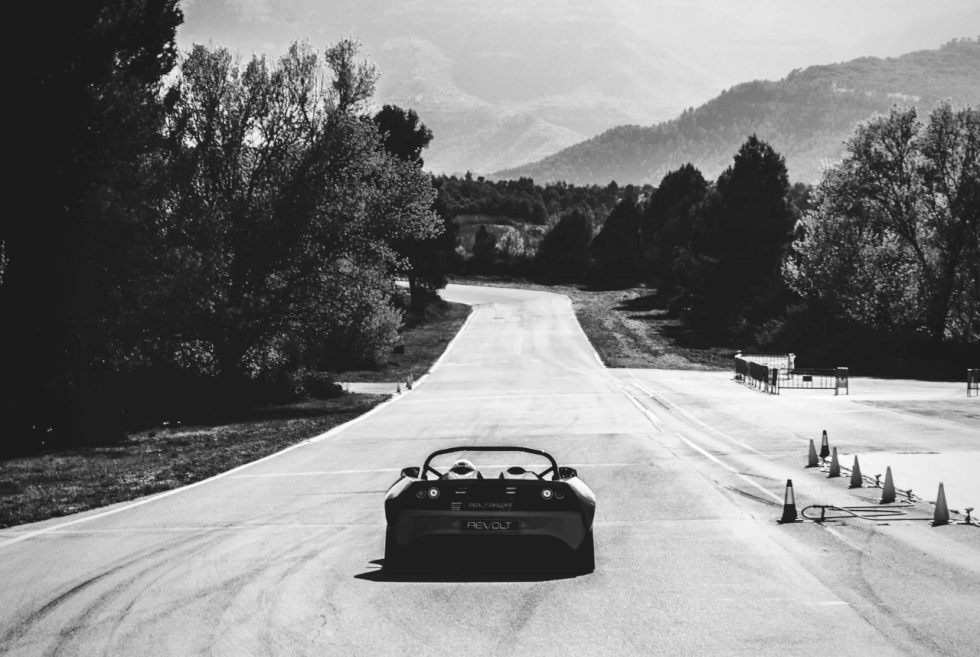 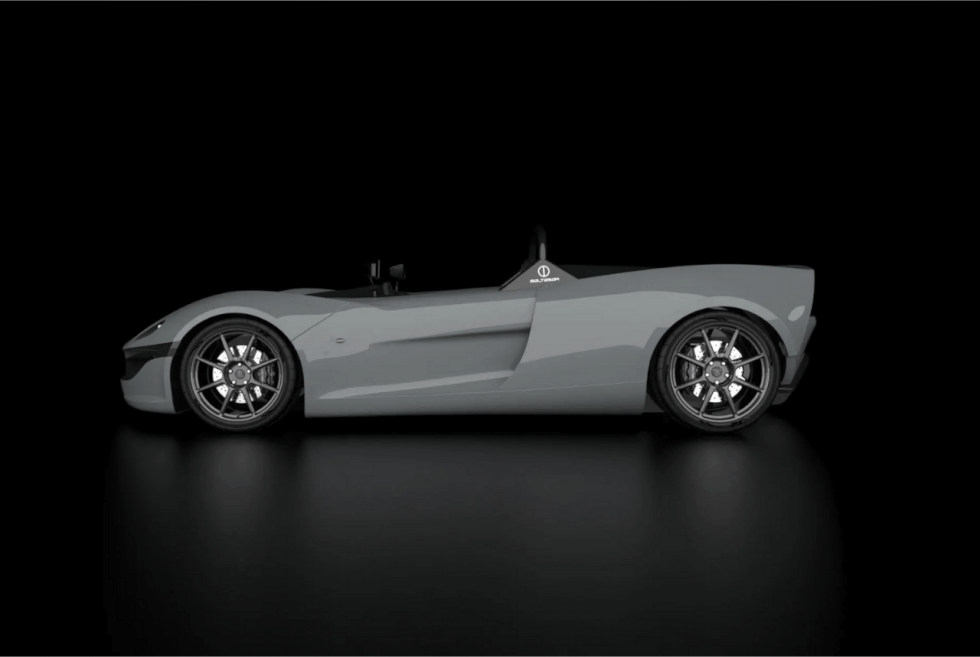