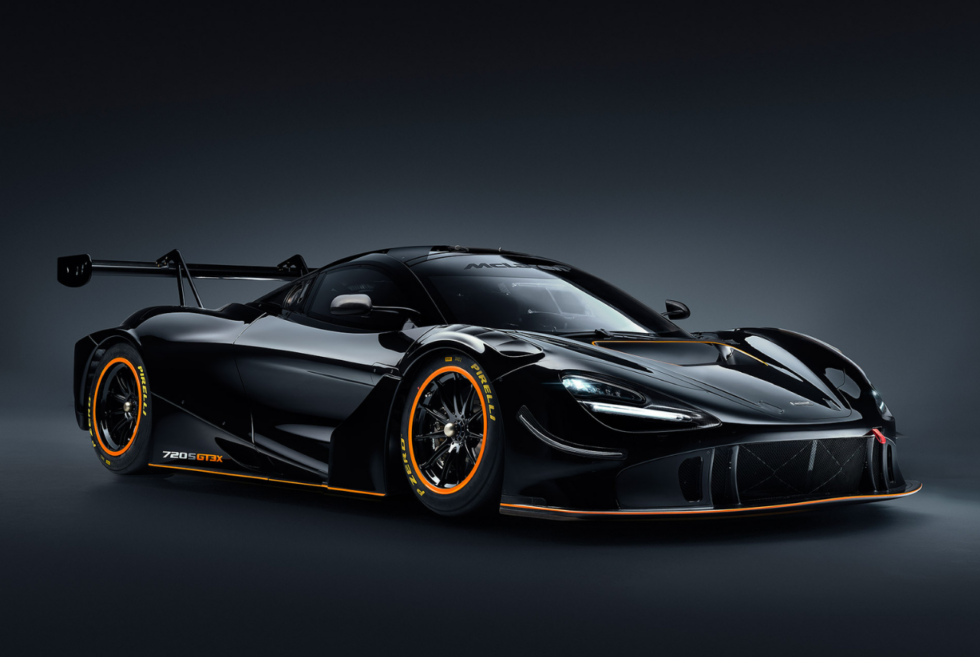 Motorsports fans are probably ecstatic now that the Formula 1 season has officially started. In fact, the first race of the year was in Bahrain a few days ago. After health restrictions were imposed amid the COVID-19 pandemic, it created a huge problem for the prestigious competition. Nonetheless, racing still draws interest from fans across the globe. McLaren wants to fuel that unquenchable thirst for ultimate performance with the 720S GT3X.

Drawing upon its 720S platform, McLaren is making some huge changes that would revoke the road-legal status of the supercar. Those seeking to feel the machines power in person will love what the 720S GT3X brings to the table. Only after subjecting it through a rigorous series of testing on some of the world’s most challenging courses, its ready for action.

“The car runs the GT3 aero package with an optimised cooling package coupled to an enhanced powertrain, while performance levels meet or exceed all expectations set out for the project,” says the British marque. “The McLaren 720S GT3X represents the pinnacle of design and development for track performance based on the 720S platform.​”

At the heart of it all is a 4.0-liter M840T twin-turbo V8 that roars to life at the tracks. The beastly power plant delivers 710 horsepower which is about 200 stallions more than the regular model. McLaren also tweaks the cooling system to ensure optimal output even when the driver floors it. As for aerodynamics, the 720S GT3X sports a huge airfoil on its rear. 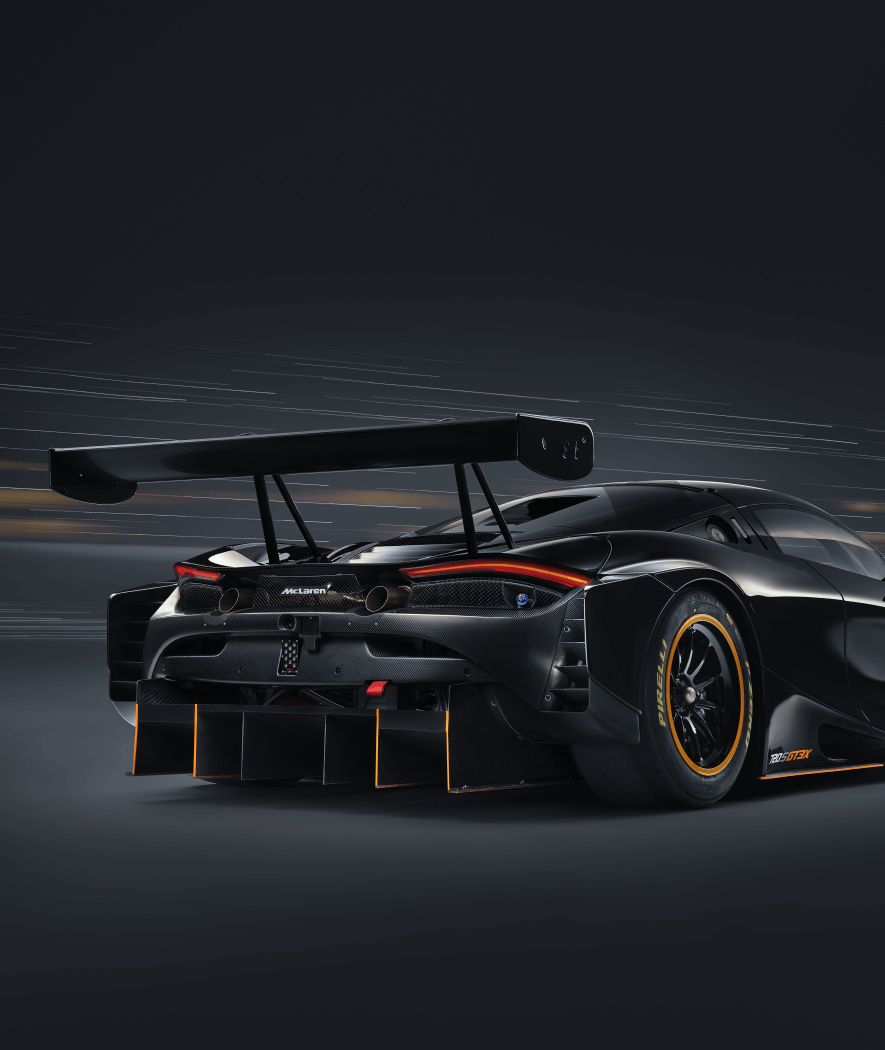 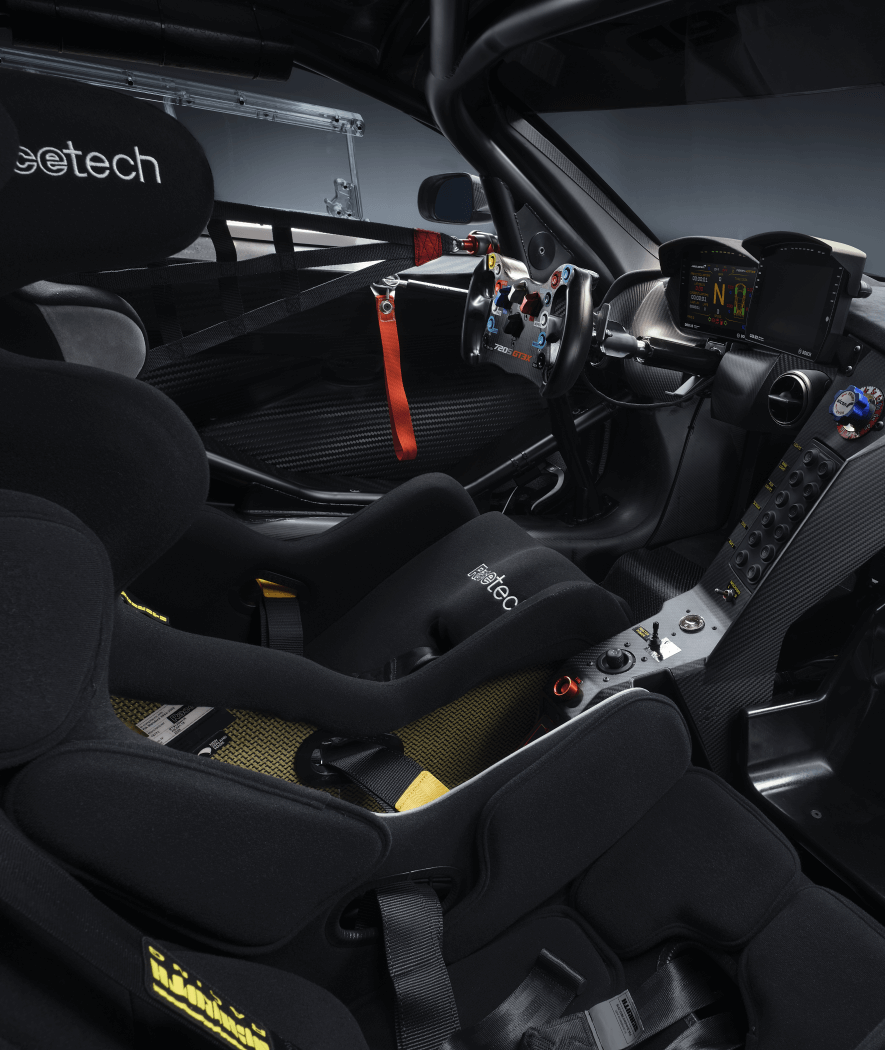 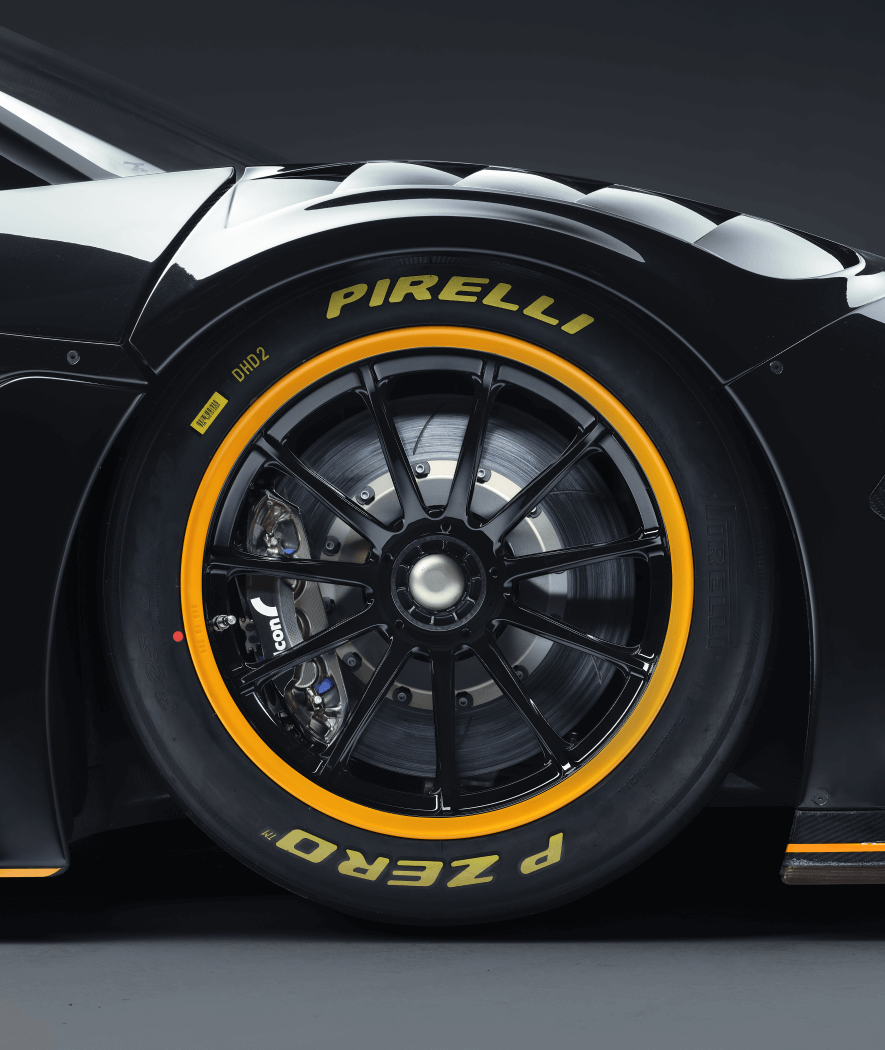