No matter what others might say, there’s always a special space in our hearts for muscle cars. Perhaps it’s the essence of Americana that ships with each vehicle along with raw power under the hood. We find this mix appealing for all the right reasons and for sure many think the same way. Ford has been ticking the right boxes for a while now and it’s doing it again with the 2021 Mustang Mach 1.

Those who have been following the carmaker’s exploits with its iconic pony car lineup know that is special. The original was a performance-focused offering that made its debut in August 1968 for the following model year. The upcoming version brings forth the same approach as a limited-edition variant. While it does flaunt familiar design elements of the newer ones, the front fascia is notably fresh.

On top of the small change in aesthetics, the Mach 1 does not skimp on what matters the most. Hence, let’s get to it and see what it hopes to bring to the table when it graces showroom floors next year. The 5.0-liter V8 engine generates 480 horsepower and 420 lb-ft of torque. Ford is coupling it with Tremec six-speed manual transmission and sourcing it from a Mustang Shelby GT350.

Further enhancements include a GT350 oil cooler system, a rev-matching system, and a short-throw shifter with a twin-disc clutch. Those who are getting the 2021 Mustang Mach 1 with a six-speed manual configuration are eligible to drop even more for the Handling Package. Optional add-ons such as white cue ball shift knob and Dark Spindrift instrument panel make it even cooler.

Check out what Ford has in store: here 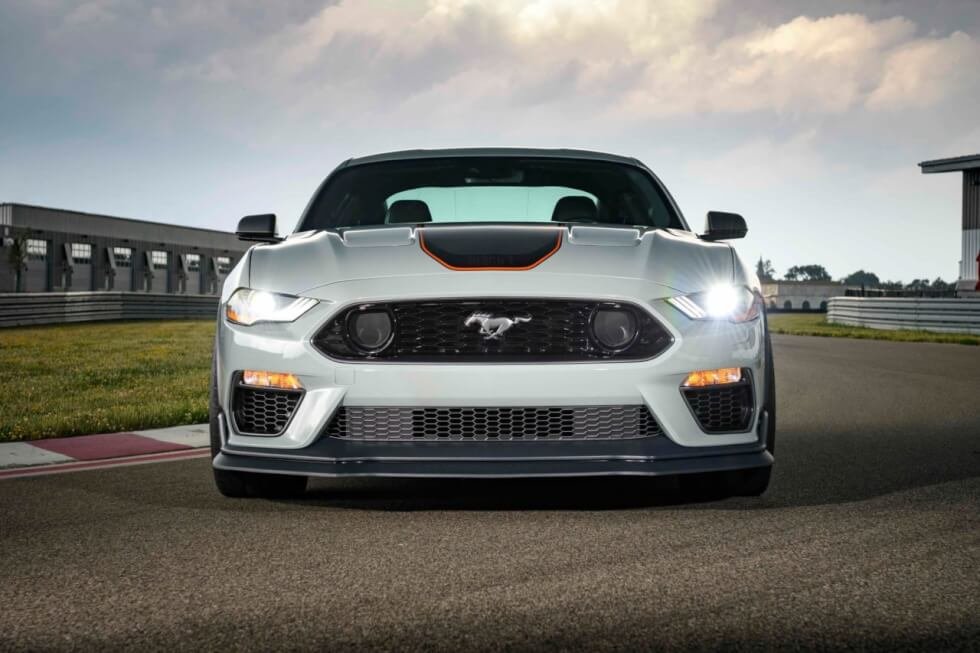 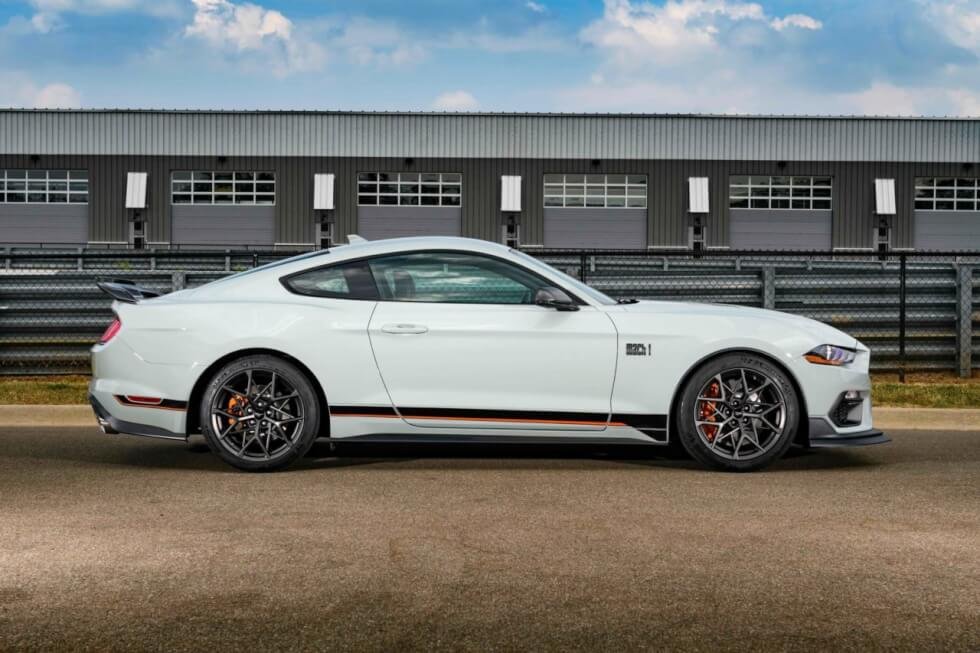 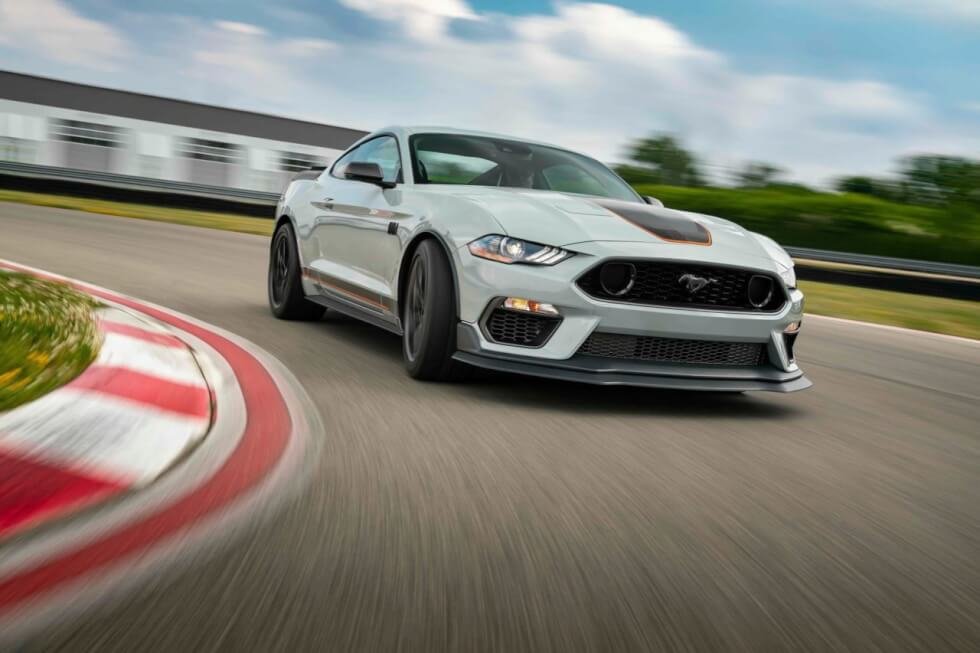 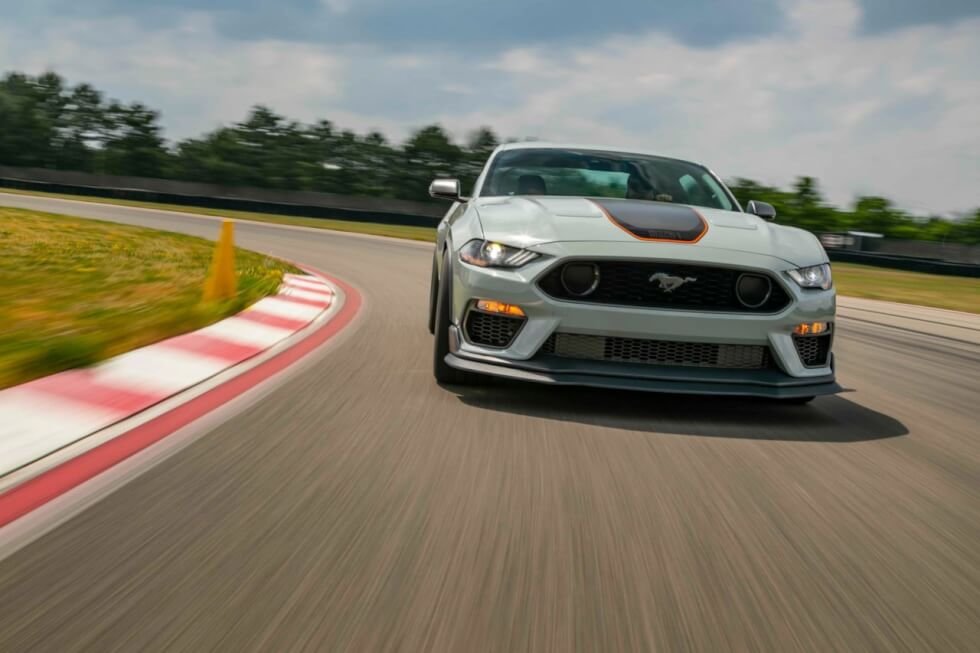 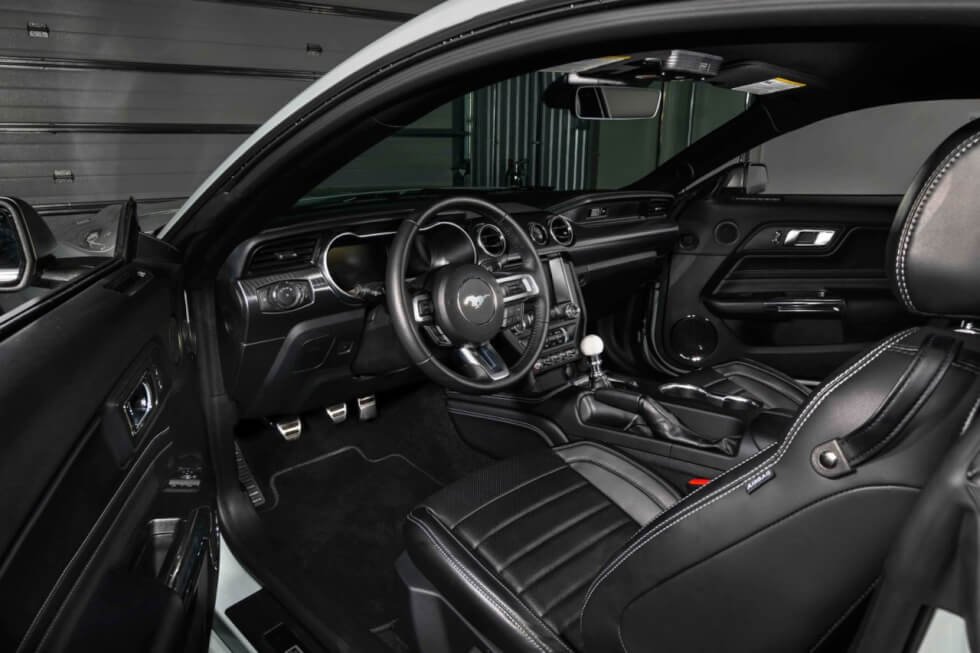 Technical specifications are not yet available, but the LEO Coupe will use Electric Jet Aircraft propulsion technology funded by DARPA.

VanMoof wants to redefine the e-bike scene and states the V's two-wheel-drive configuration will outpace others and deliver a top speed of 31 mph.

When driving an automobile, we must always heed the basic traffic rules and avoid other factors that can lead to accidents.