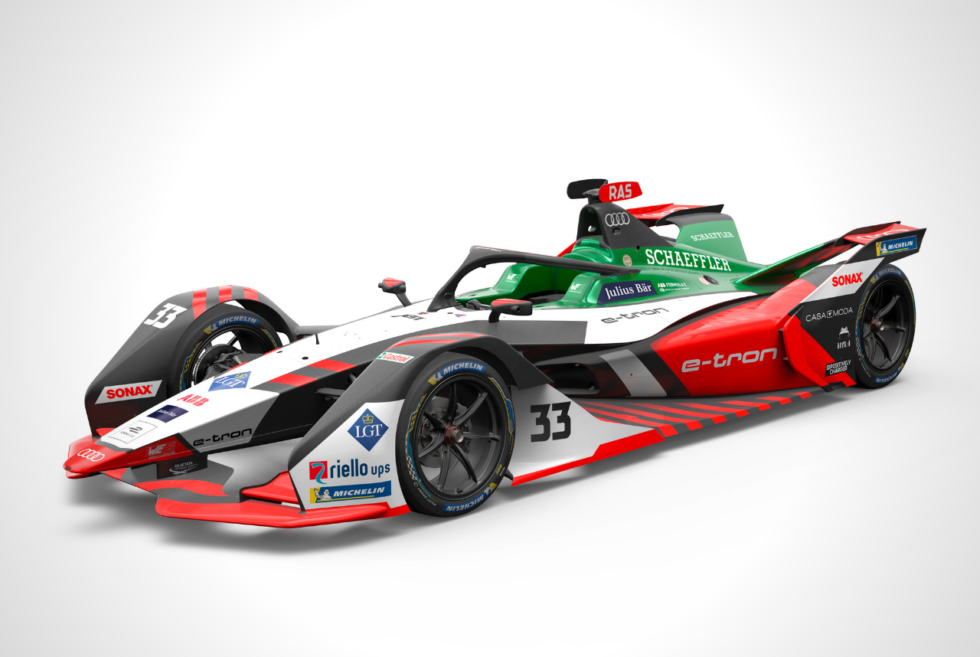 This year, the world of motorsports will welcome the start of the first-ever Formula E competition. As you can probably guess, this will see the participation of all-electric platforms from leading carmakers around the globe. The first of many races is starting this month and among the entries, Audi is showcasing its e-tron FE07. Sources point out that the company wants consumers to consider eco-friendly alternatives for the future.

Ahead of the competition, Audi shares a little more about its zero-emission race car. Its engineers were previously developing components alongside technology partner Schaeffler. This time, their e-tron FE07 will be packing an in-house system. It will be pushing everything to the absolute limit for exceptional performance. They’re calling it the MGU05 – an electric one-speed drivetrain with an efficiently of 95 percent.

Lead engineer Stefan Aicher states: “We were able to directly reinvest these savings in the new MGU for the benefit of enhanced efficiency. Even so, the new MGU inverter unit weighs less than 35 kilograms. This was an exceptional achievement by the whole team.” The team is likewise confident that the e-tron FE07 will shatter all expectations come race day.

A comparison from Audi claims that the lighter electric assembly is definitely more efficient than a regular combustion engine with the power output. Thus, it’s clear that the shift to battery power has its advantages over traditional configurations. The e-tron FE07 is shaping up to be one of the machines to closely follow during the races. So far, we’re loving the futuristic looks brought about by Formula E regulators. 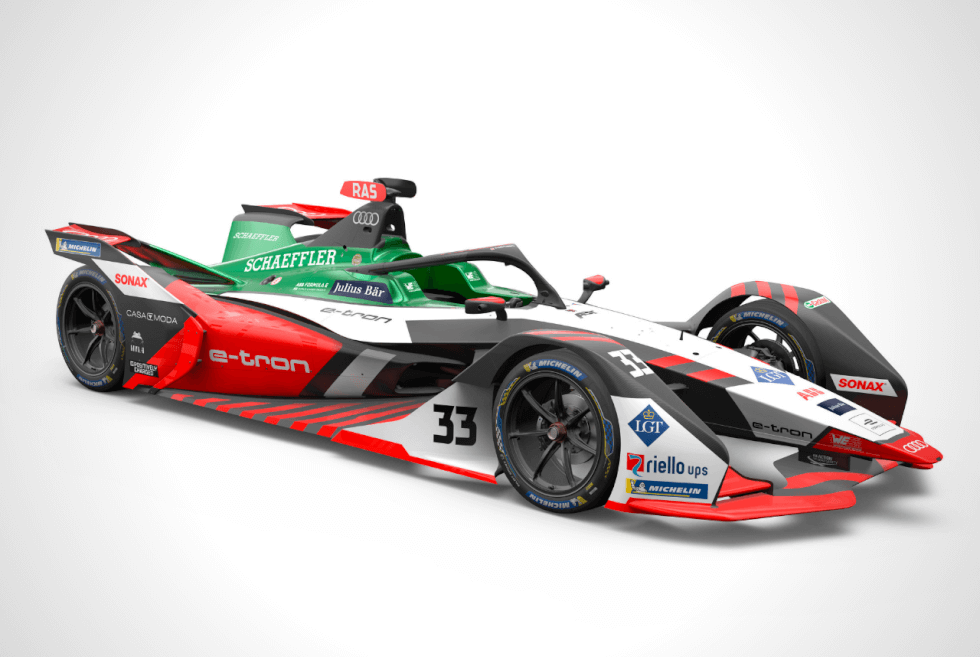 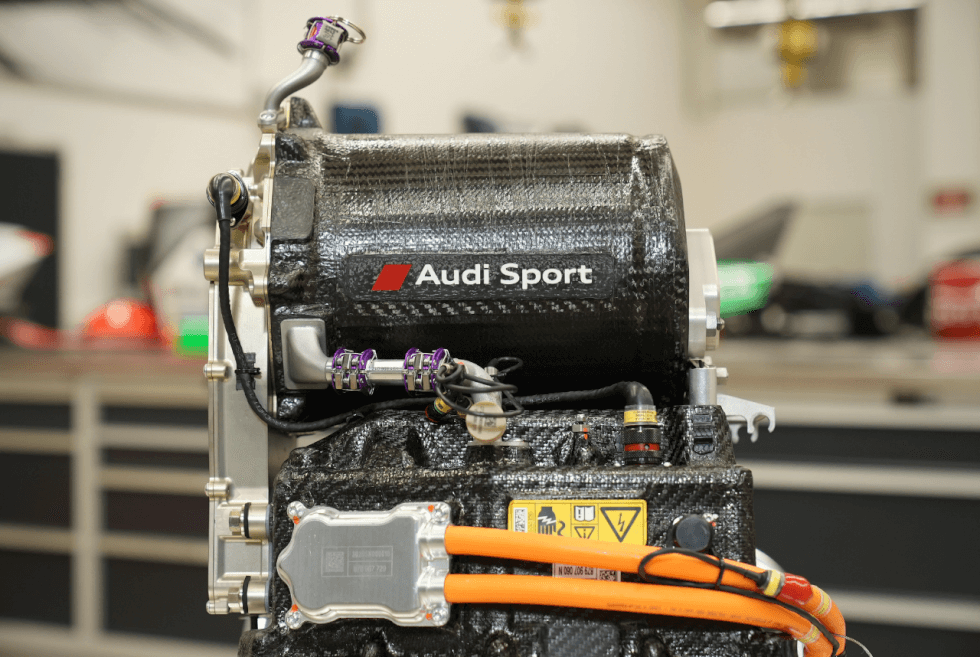 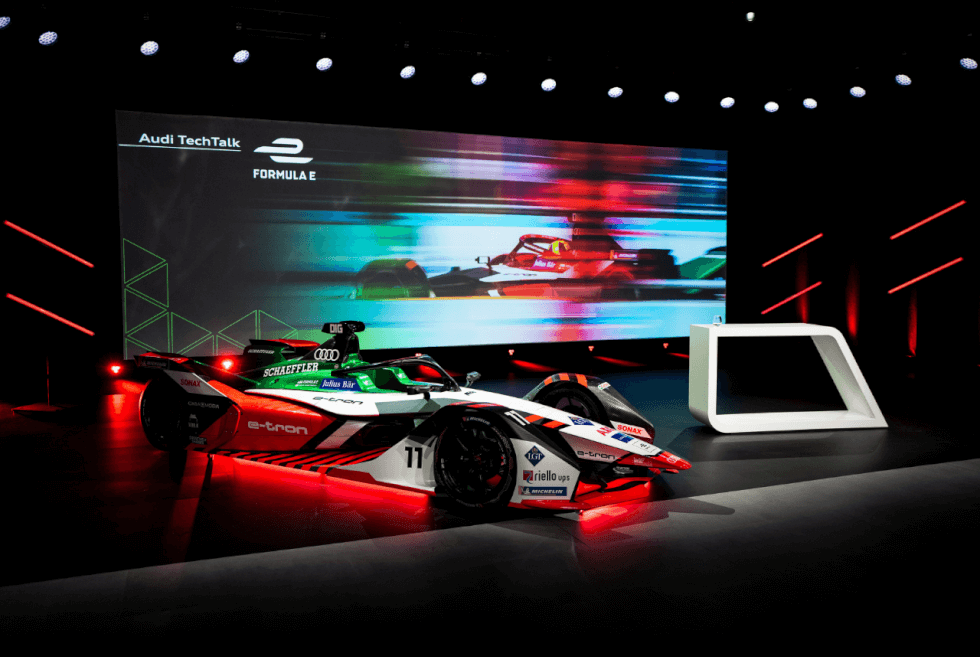 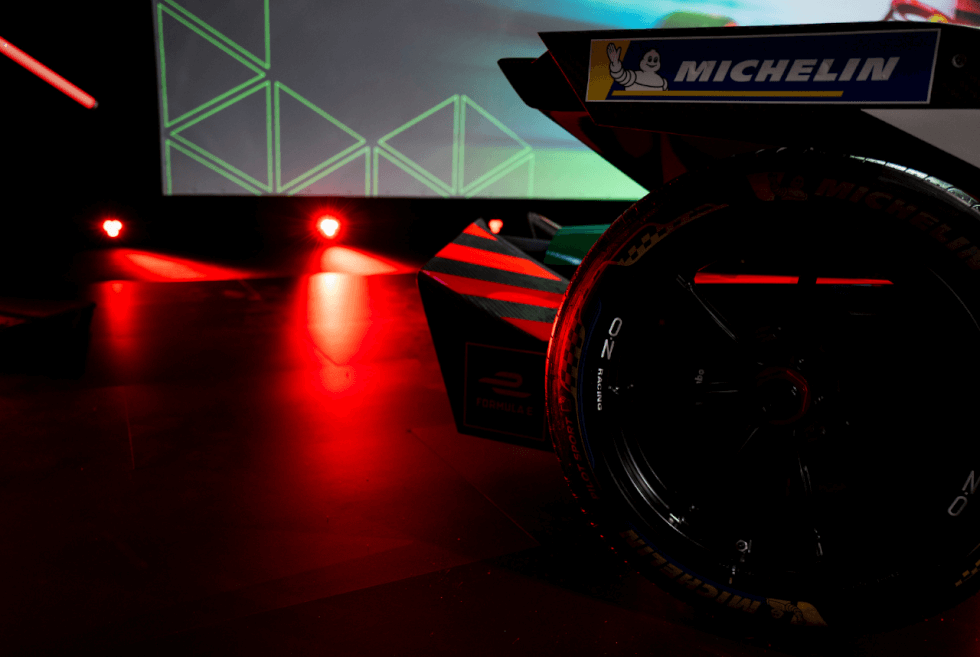 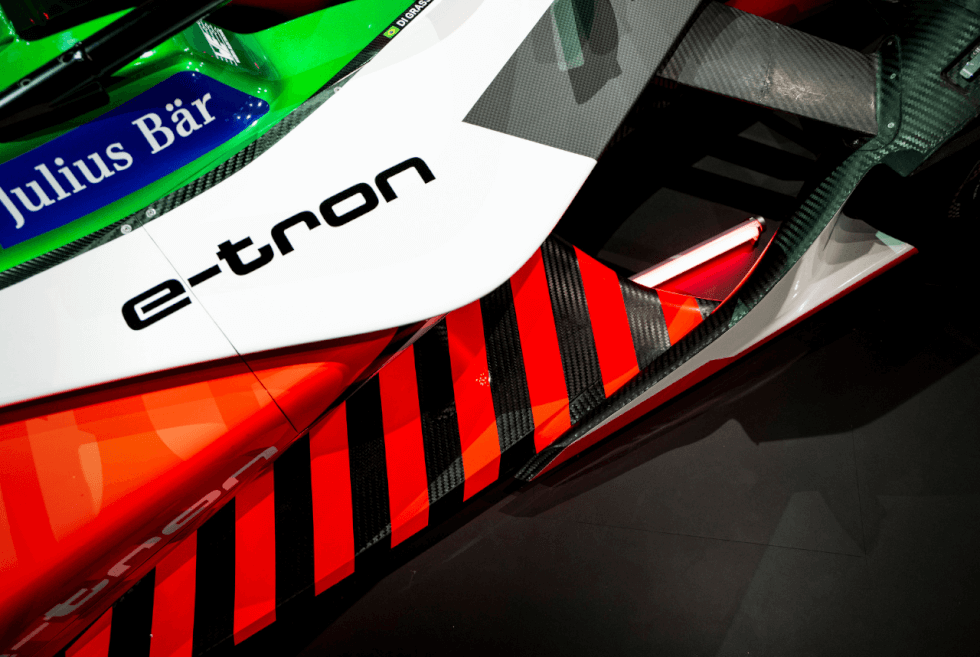