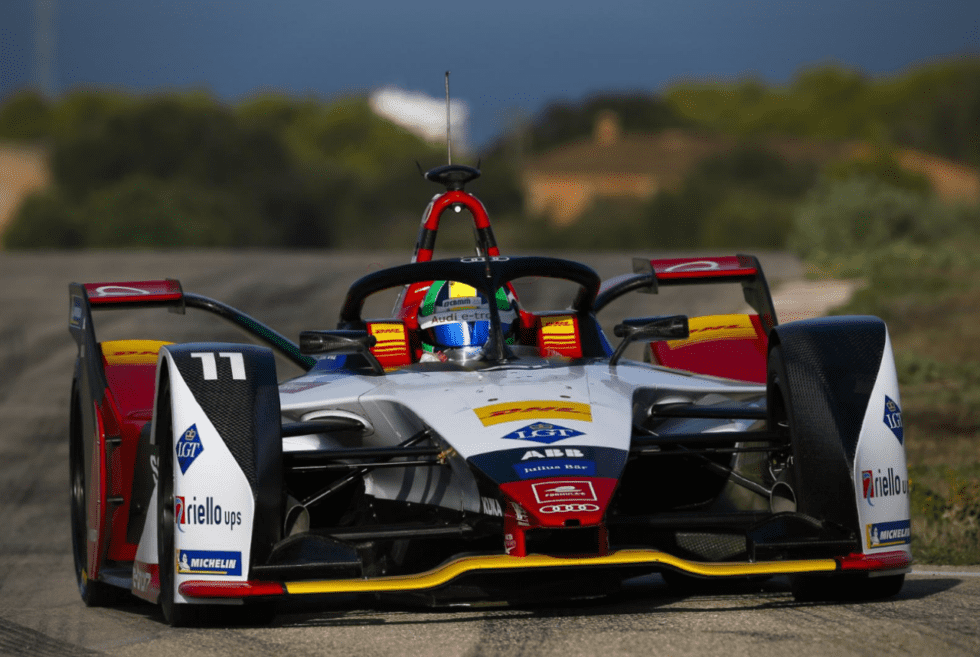 Back in September, Audi unveiled the e-tron, the brand’s first mass-market electric car that’ll take on Tesla’s Model X. Fast forward to today and we now have a variant for the race track, the still all-electric e-tron FE05 Formula E series.

The car hits the tracks Dec. 15, using the same “Gen2” design used by all other teams. All Formula E cars use the same 52-kilowatt-hour lithium battery pack, the FE05 included. It can hit zero to 62mph in just 3.1 seconds and can reach a top speed of 149mph, Audi says. It’s also fairly light — just 1,984 with the driver onboard, courtesy of Formula E rules.

While Formula E imposes rules designed to create a level playing field for all, this time, teams were free to design their own electric motors and other components as they saw fit. In Audi’s case, it hopes to gain an advantage through greater efficiency with its in-house motor design. And because Formula E cars don’t rely too much on aerodynamic downforce for performance, the designers had a field day on making them, well, look insanely cool. Audi says 95% of this car uses new components, and its designers found a way to shed 10% off the total weight.

The fourth season’s Audi powertrain was widely perceived as the most efficient in the FE field, which gave it a boost in races. However, it did suffer from reliability issues in the first four rounds of the 2017/2018 championship. It’ll be interesting to see how fat this car goes this Dec. 15 when the next Formula E season kicks off. 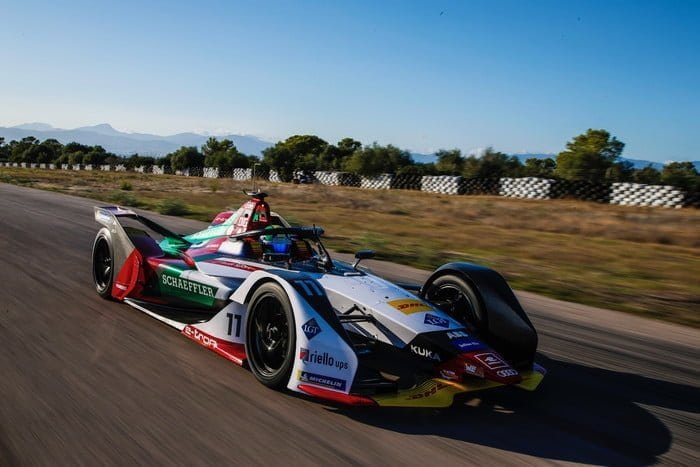 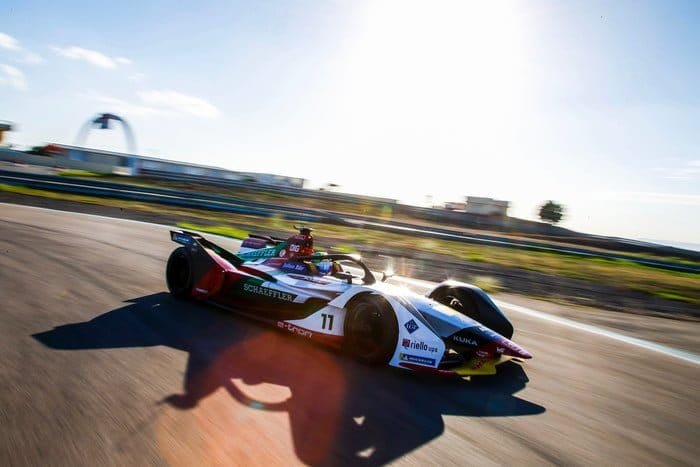 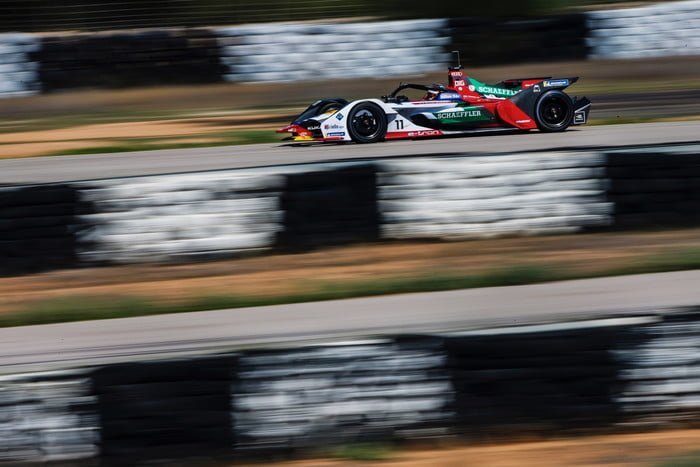 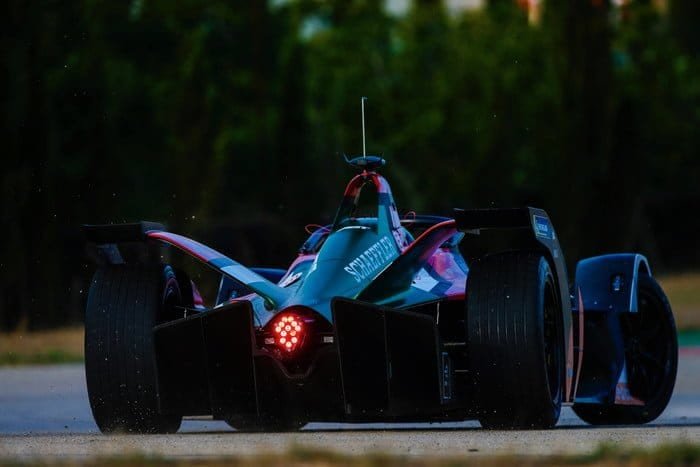 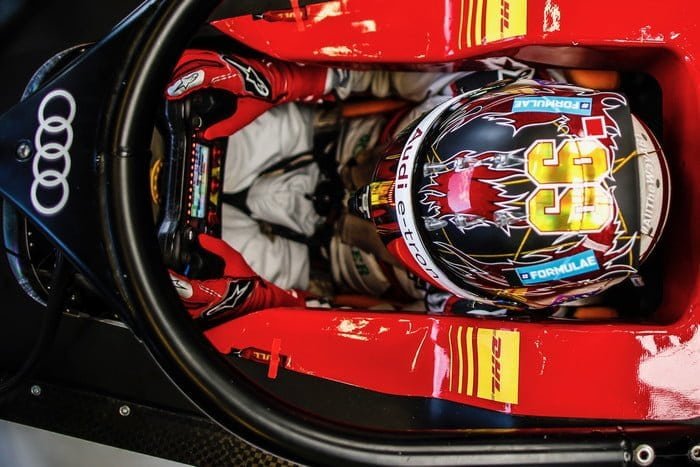 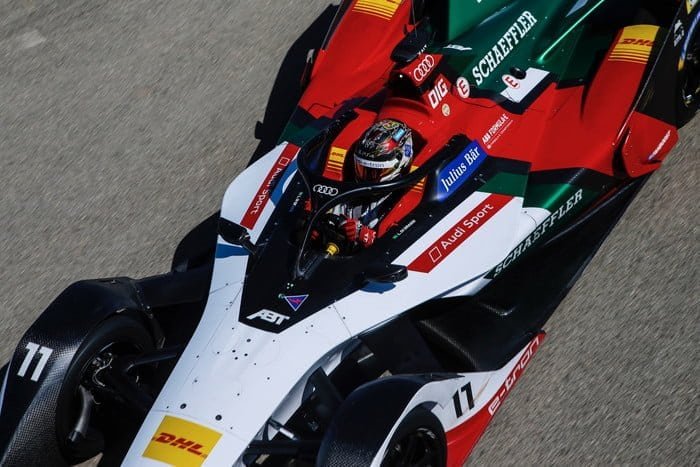