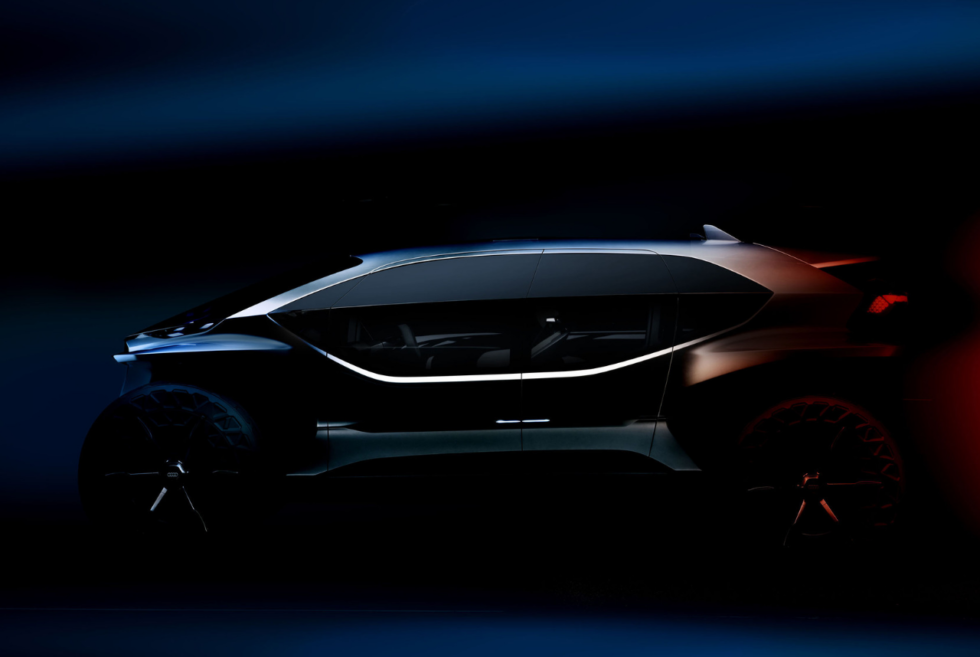 Earlier this week Opel was teasing the arrival of the world’s first all-electric rally car. The Corsa-E Rally will make its official debut next month at the 2019 IAA Frankfurt International Motor Show. This piece of news is what we want to hear because it shows that EV technology is constantly evolving. Even the motorcycle industry is welcoming its own share of changes. Now that almost every carmaker is working on a battery-powered model, Audi takes us a step further with the AI:TRAIL Quattro.

You’ve probably seen a bunch of over-the-top concepts that probably won’t have any practical applications. We can’t say for sure but some of these might see action in the distant future, but not anytime soon. Audi is taking its dependable all-wheel-drive system and crafting an off-road SUV around it.

More details regarding its specifications won’t be available until trade show kicks off but there are some interesting tidbits on hand. As indicated by the name, other than the powerful electric motors, The AI:TRAIL Quattro will feature some artificial intelligence onboard. We’re hoping that autonomous driving is part of the package.

We’re not entirely sure what it does exactly, but its a safe bet that it will involve driving, navigation, and more. Right now we only have a teaser image to work with, yet we can glean a couple of things. The windows and windshield are noticeably large to give the driver and passenger exceptional visibility. Moreover, the wheels and tires are huge, which suggest that it will handle off-road terrain with ease. Audi’s AI:TRAIL Quattro is shaping up to be one cool electric SUV.