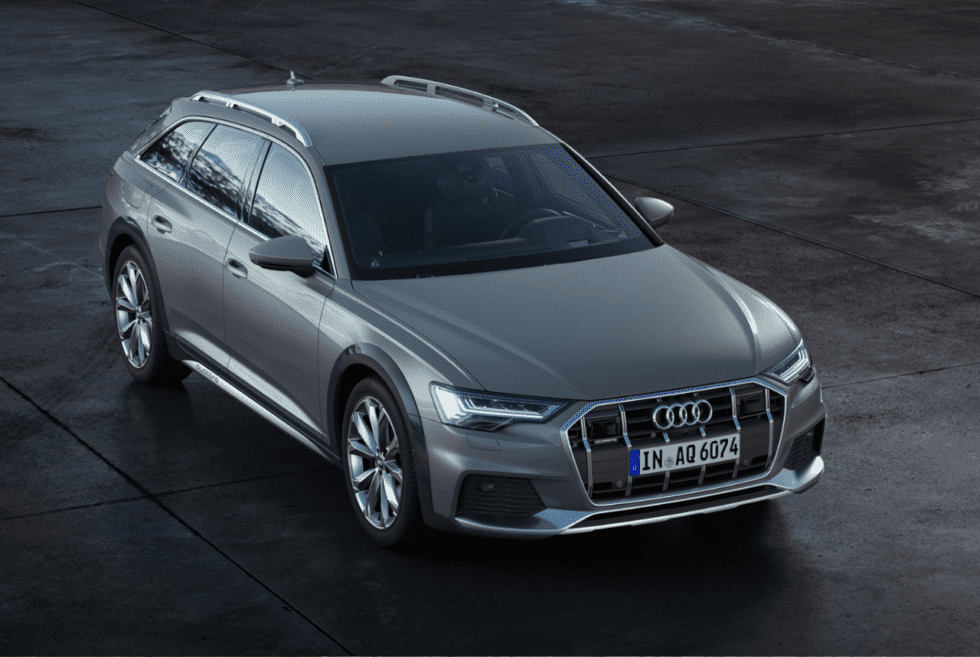 Audi has officially revealed its new A6 Allroad, which includes a handful of updates to the adaptive air suspension. This new iteration makes the iconic classic more beastly on the tarmac.

The Audi A6 Allroad is meant to compete with the Mercedes-Benz E-Class All-Terrain and Volvo V90 Cross Country. Drawing from the fifth-generation mid-size Z6 launched in sedan form, the new platform brings weight savings, extra cabin space, and compatibility with plug-in hybrid options.

Audi increased the ground clearance to 7.3 inches at maximum height, and the adaptive air suspensions now comes with self-levelling. As a result, that should provide customers with an alternative to the crossover SUV. Other allroad additions include steeper departure angles, underbody protection, hill descent control, and tilt angle assist.

Thus far, Audi has only announced powertrain, though it offers three outputs. There’s a 3-liter turbocharged V-6 diesel engine that delivers 349 ponies and 516 pound-feet of torque in its most potent. With an eight-speed automatic transmission, the engine hits zero to 62 in just 5.2 seconds and tow up to 5,000 pounds. As standard, the engines also comes fitted with mild-hybrid technology. This consists of a belt-drive electric motor-generator that acts as the starter motor. It recovers energy even under braking. This setup also allows the Audi A6 Allroad to coast even when the engine’s switched off over wide speed ranges.

The ride will hit the road in July. To commemorate 20 years since Audi last rolled out the A6 allroad, the carmaker will offer a special version of the latest model with black exterior accents. 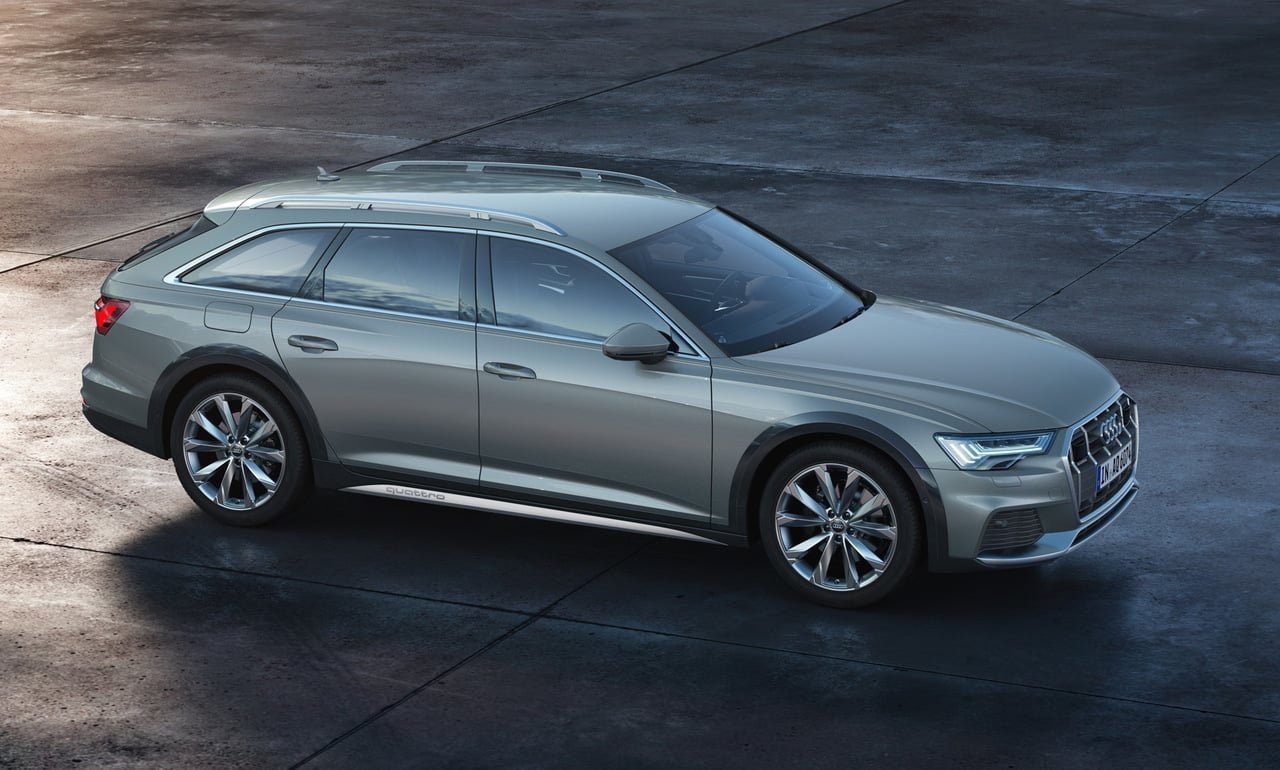 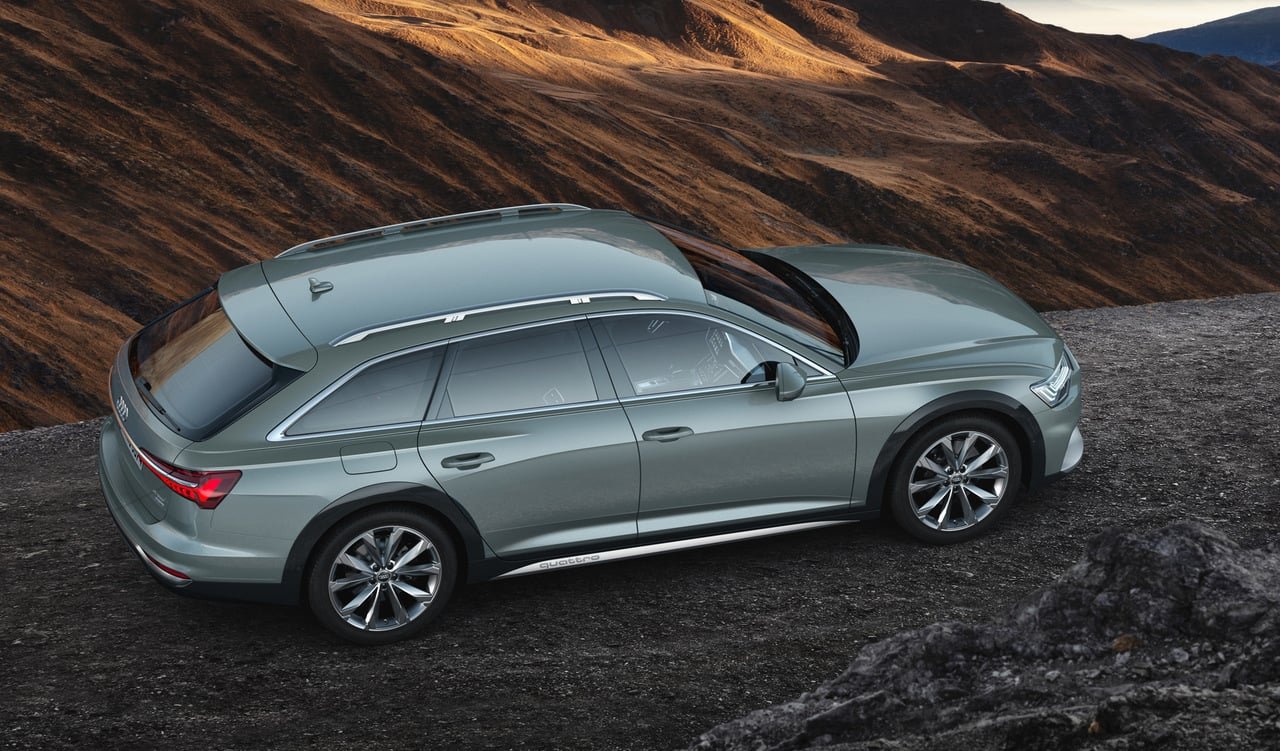 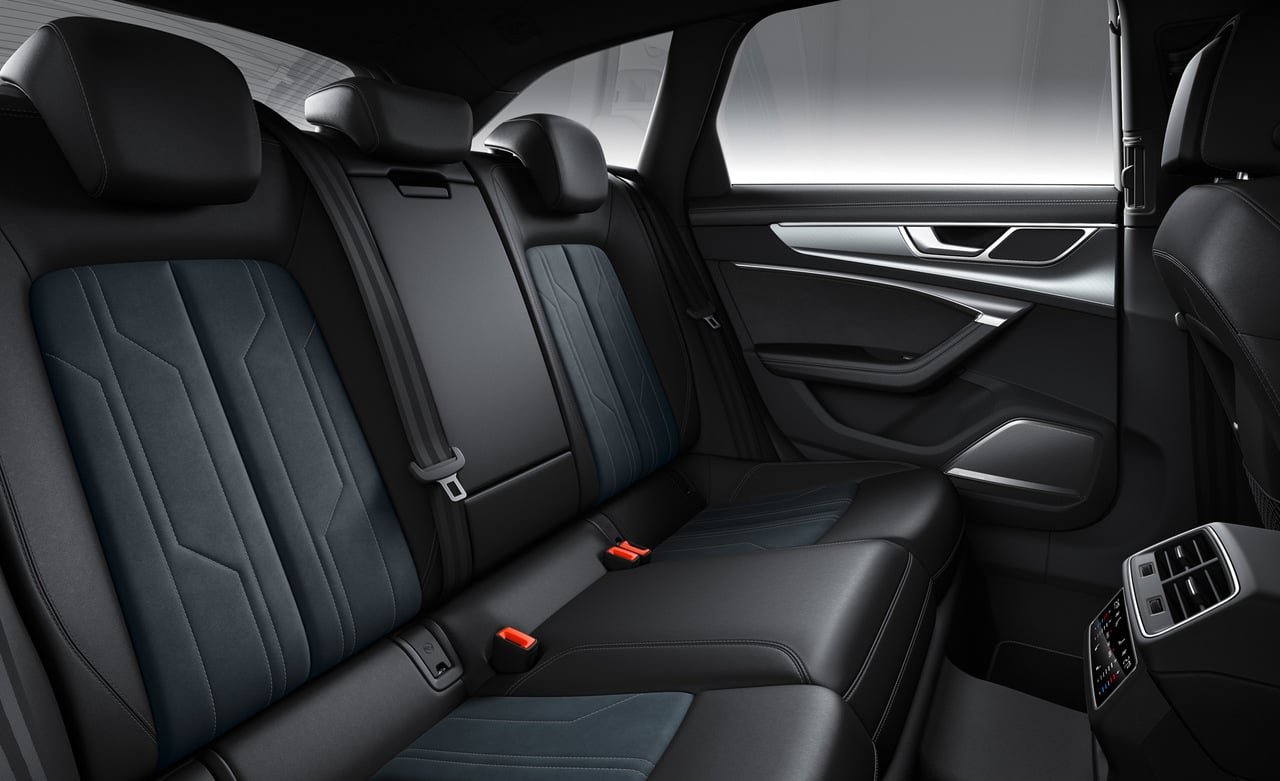 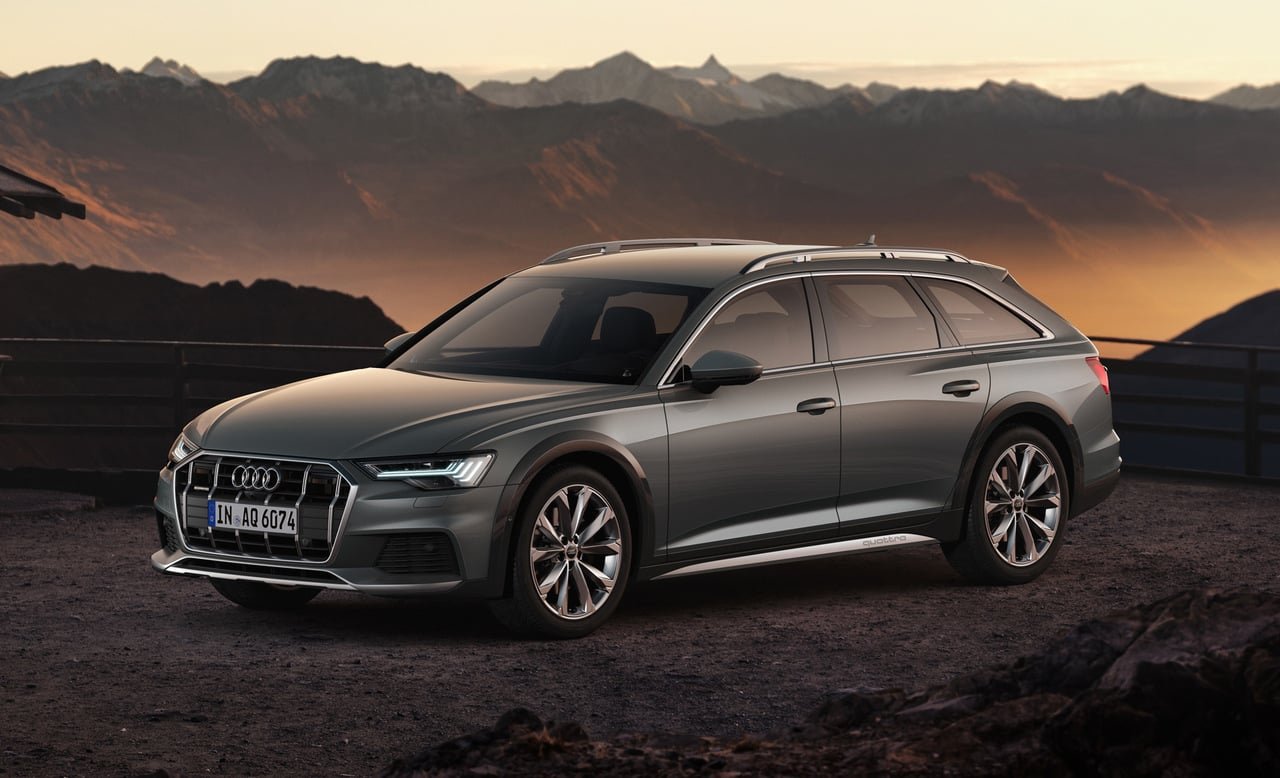 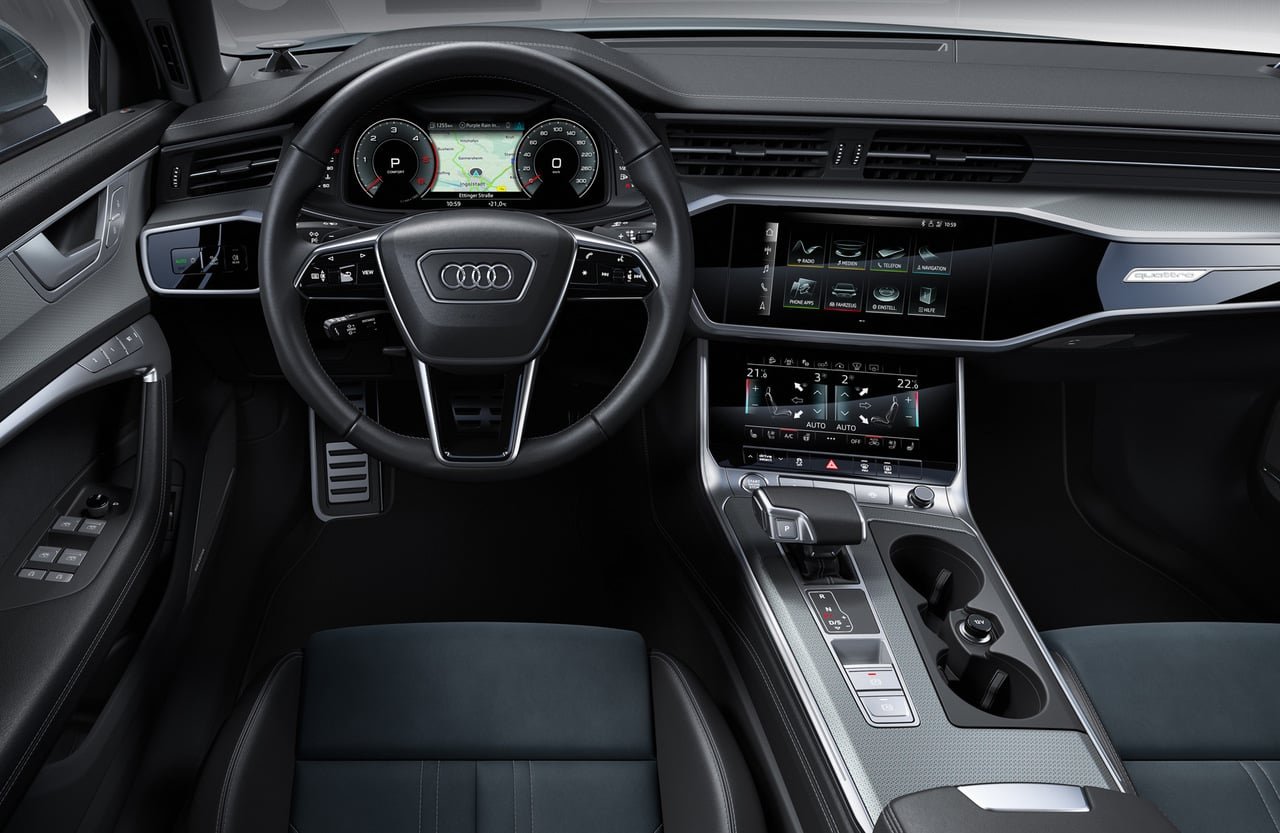 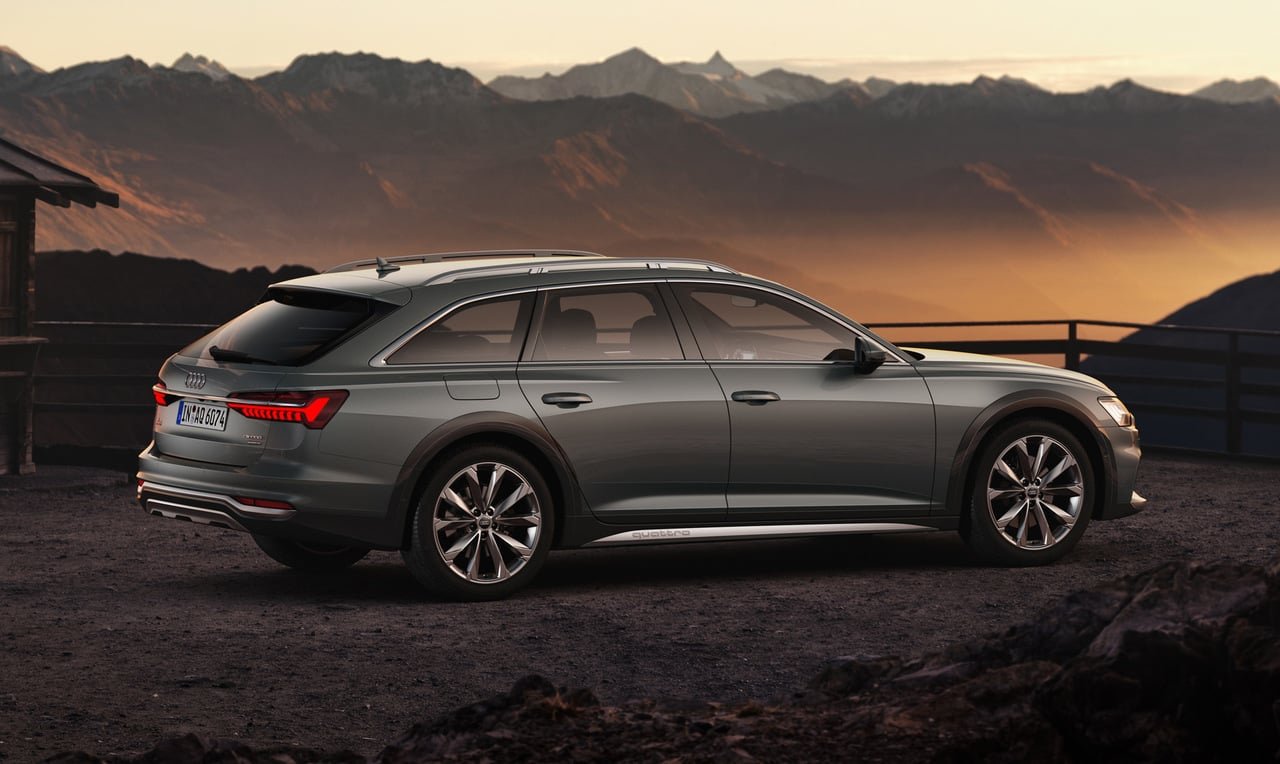