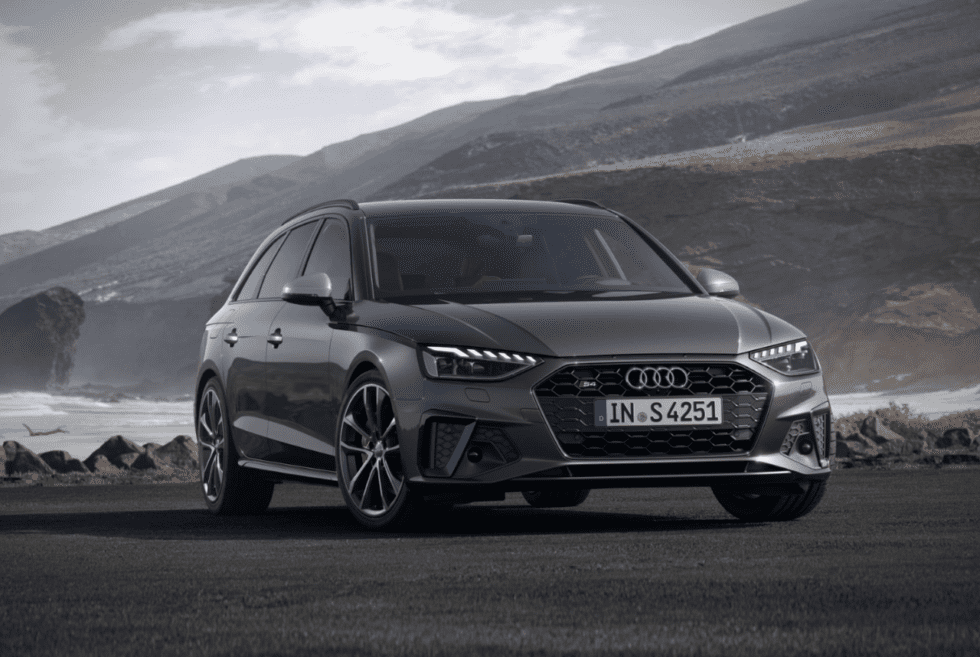 Audi has now unveiled the 2020 Audi A4, which looks sharper and fresh compared to last-generation’s entry. For real — the styling is more aggressive this time, perhaps in keeping up with how bold Audi’s other cars are.

For starters, there’s the immediately eye-catching hexagonal grille accentuating the front fascia. Yes, the headlamps have lashes. All kidding aside, though, they look pretty sick. The lines are a nice touch, bringing some heft sensibility to what’s already a pretty car. These are new LED DR you’re looking at, by the way, which just adds to the overall formidable look of the ride.

The car comes with LED headlamps by default, but you can opt for Matrix LED technology if need be. Off to the back, you’ll find an equally sharp-looking rear bumper. That’s on top of LED tail lights that punctuate intimidation even further.

Inside, things have changed, too. There’s a new infotainment system, which is Audi’s MMI that introduces a 10.1-inch touchscreen. Music lovers will have a field day during commute thanks to the in-built acoustic feedback and more user-friendly navigation system. You can choose between two partially analog clusters or go for the all-virtual cockpit option. 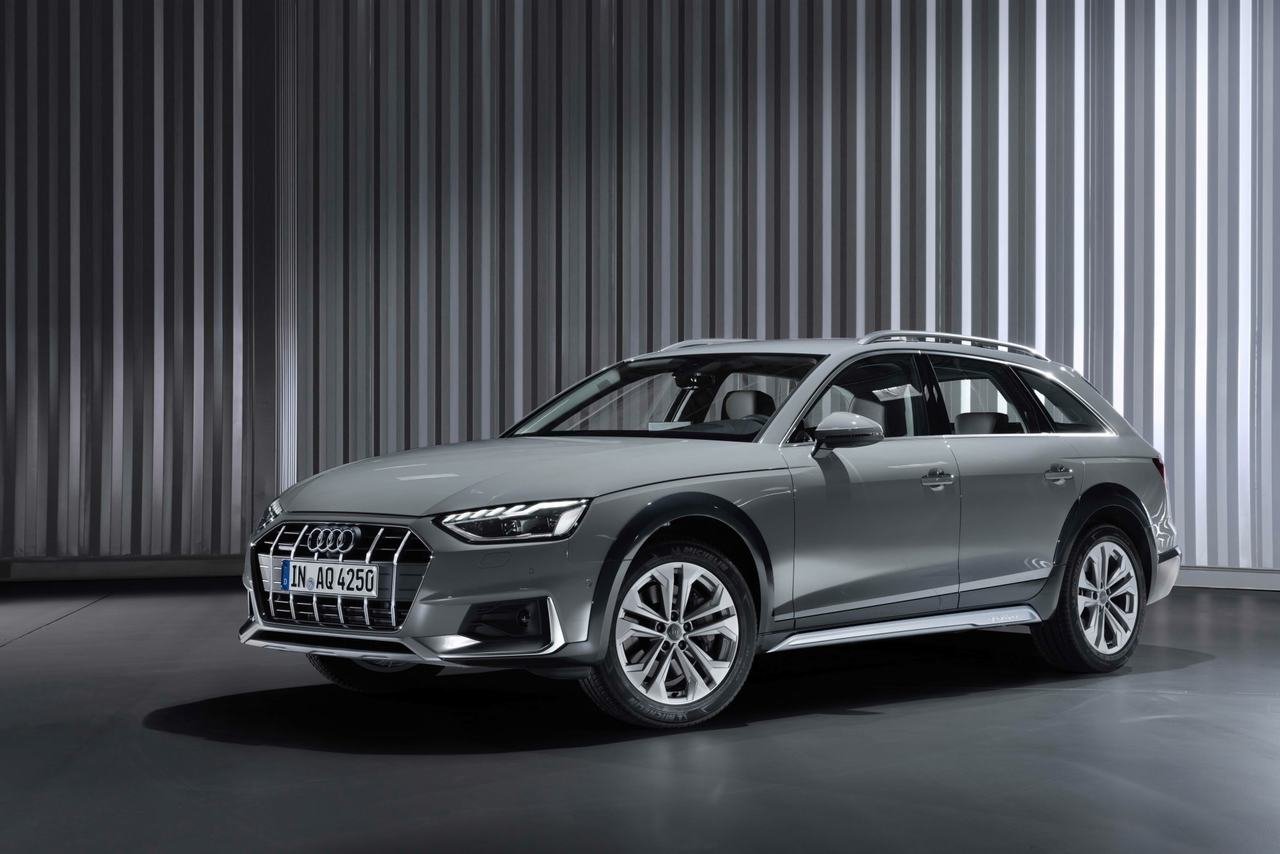 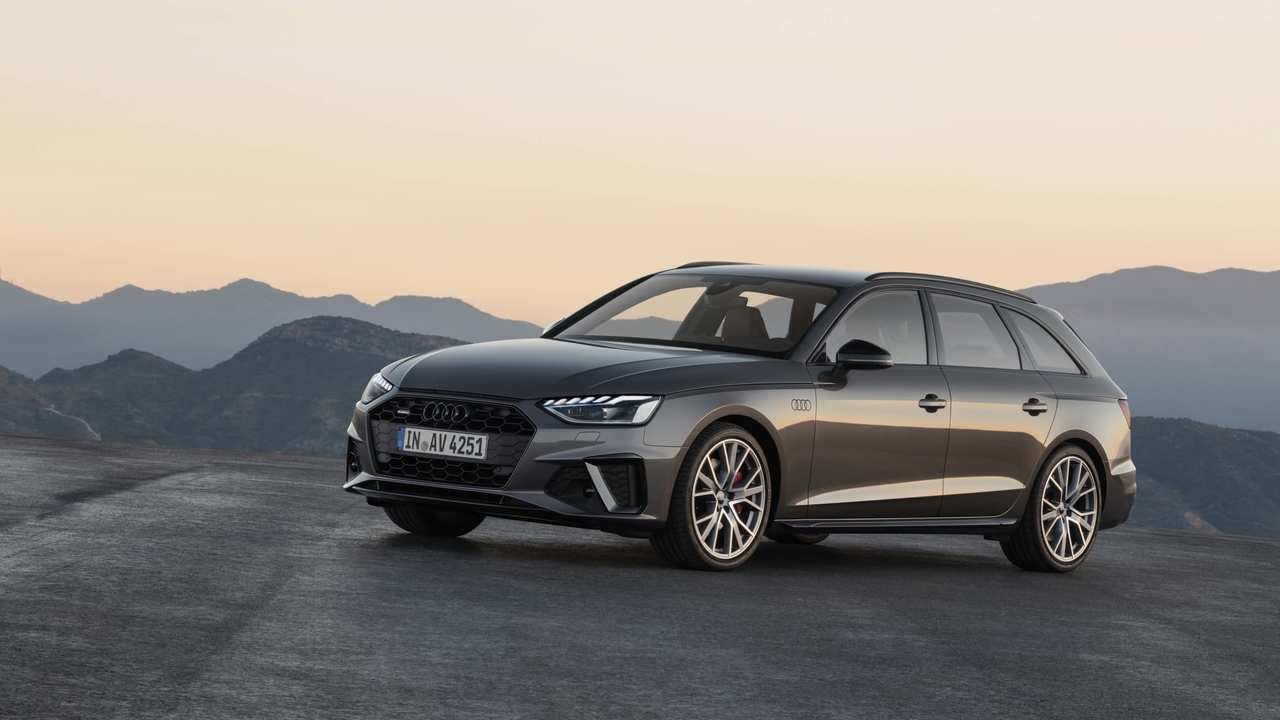 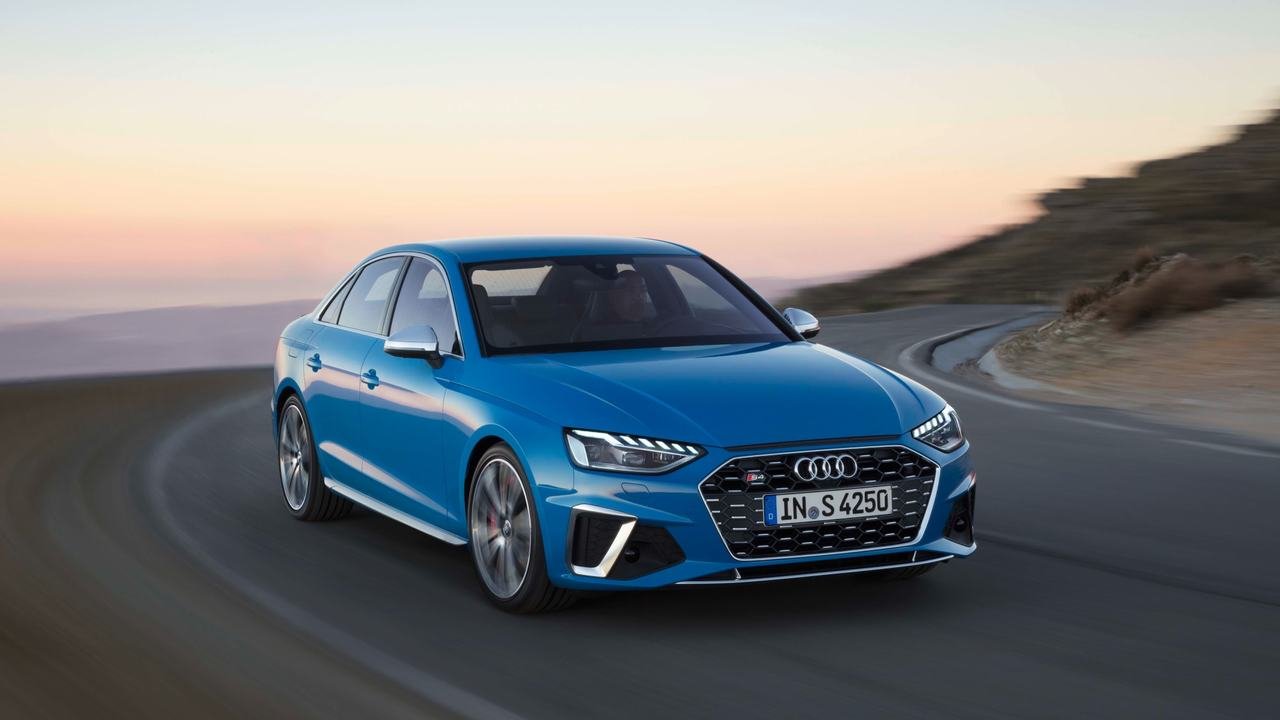