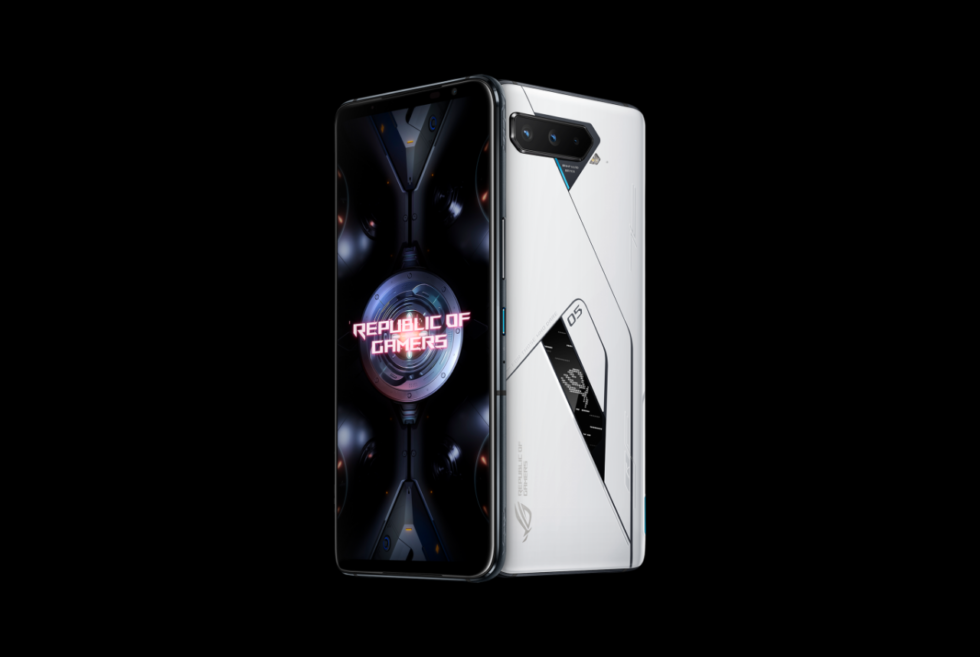 Although Xiaomi was supposedly the first to release a flagship smartphone with a Qualcomm Snapdragon 888 SoC – the Mi 11. Since it was a China-only launch, Samsung was considered the first in 2021 when it released the Galaxy S21 series. Now, mobile gamers were waiting for a more powerful handset are getting the Asus ROG Phone 5 Ultimate.

Some of you are probably wondering why the manufacturer is calling it that when the device is technically the fourth-generation model. According to sources, Asus – like most Chinese companies – considers the number 4 as unlucky. The ROG Phone 5 Ultimate is not the first to make this odd jump as Apple and Samsung also had their reasons to jump to a new naming convention.

Another feature that sets it apart is the inclusion of a secondary PM-OLED display on the back. Strangely enough, we can’t figure out why Asus is using a monochrome unit for the ROG Phone 5 Ultimate. For comparison, the one on the ROG Phone 5 Pro’s is colored. 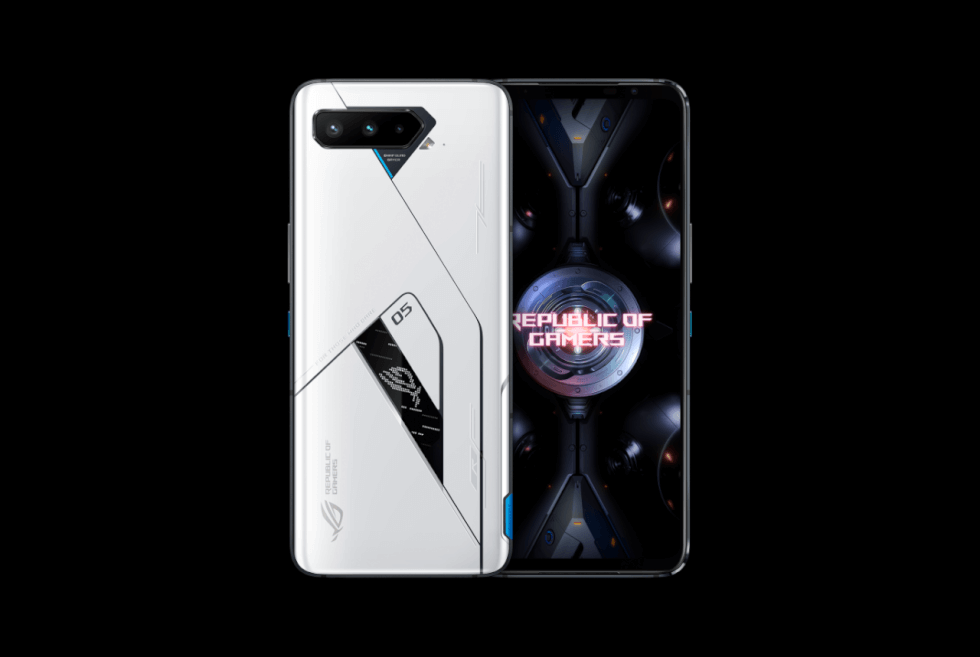 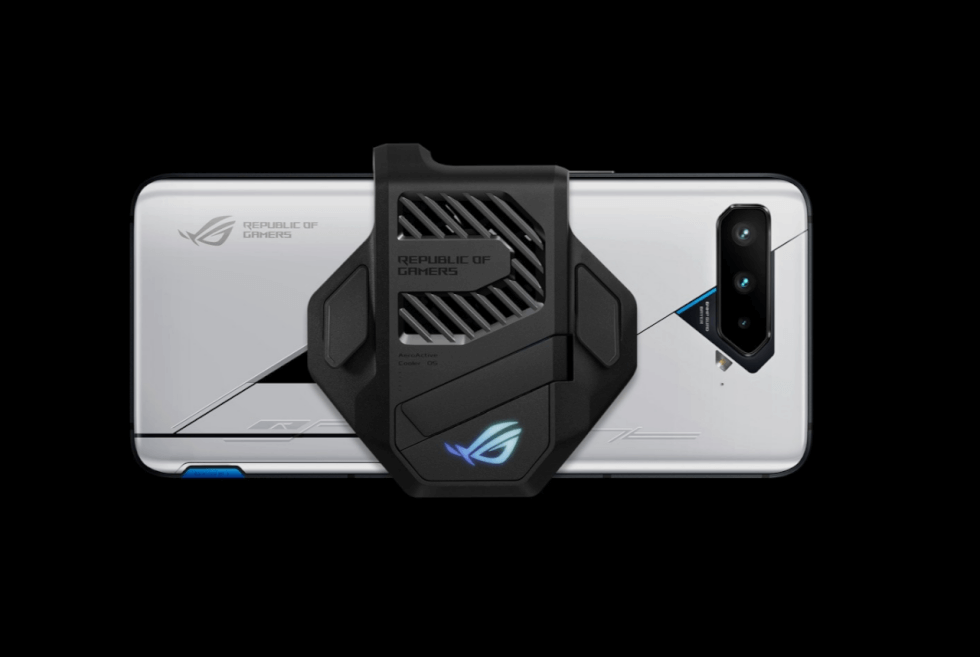 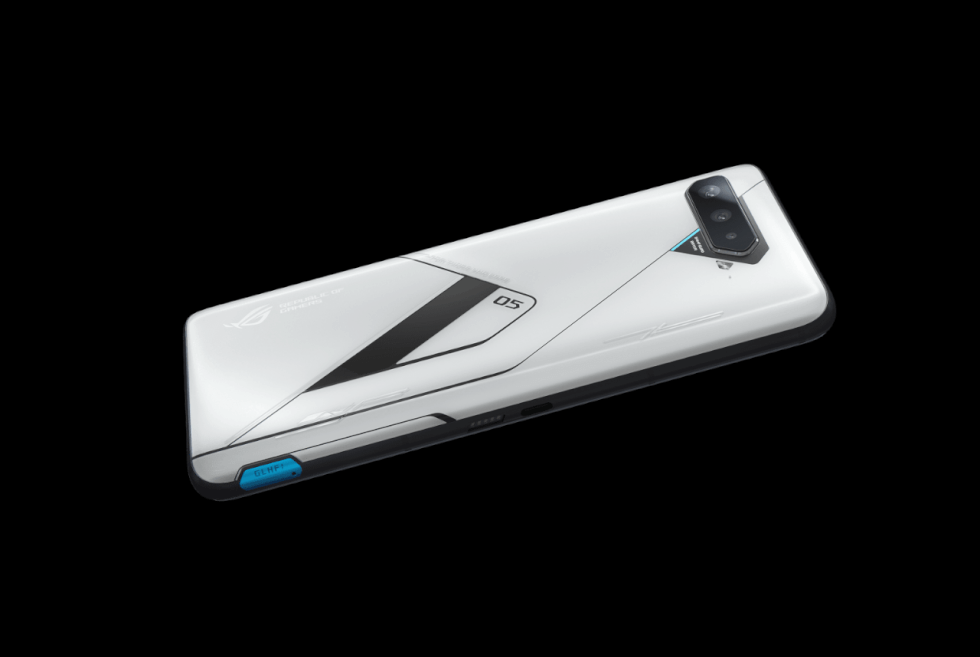