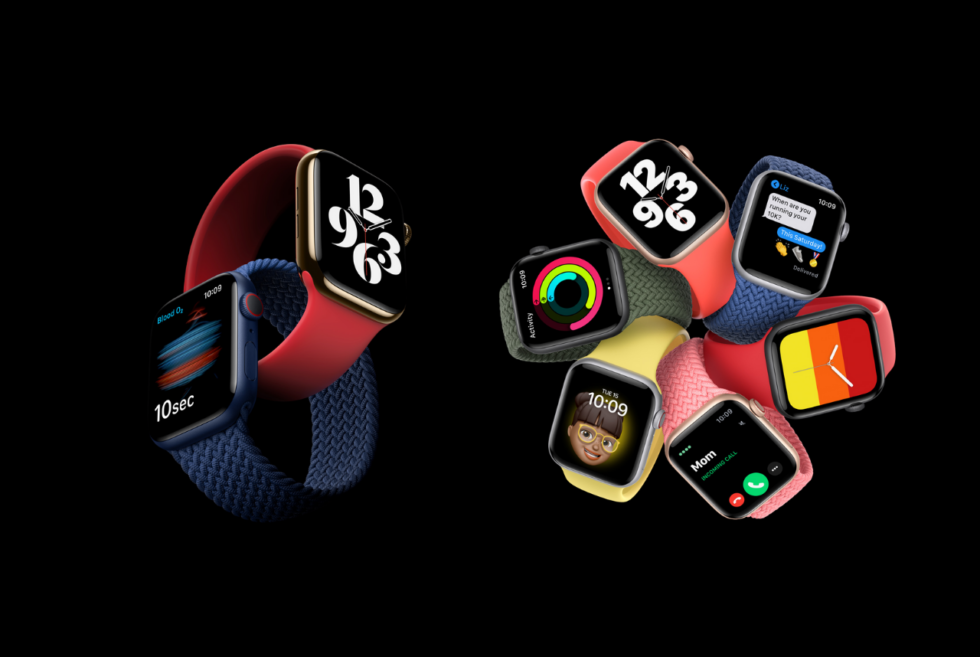 After months of speculation it’s finally official, the Apple Watch Series 6 and Apple Watch SE are here. The latest models were unveiled during the company’s Time Flies event which also revealed the iPad Air 4 and iPad 8. Over the years, the wearable has been the best-selling smartwatch in the market. Moreover, many users continue to laud its health-centric features such as fall detection and the built-in electrocardiogram.

Now, the latest flagship brings another set of functions many have been requesting for quite some time. Before we go into that, let’s talk about the design. Ever since the first-generation model was introduced, the form factor has been the same. Same goes for the more affordable option, which makes us wonder if there will ever be one with a round display.

The Apple Watch Series 6 is available in four colors: Silver, Blue, Gold, and (PRODUCT) RED. Meanwhile, the Apple Watch SE has three: Space Gray, Gold, and Silver. As for the processor, the Series 6 comes with an S6 processor with a U1 chip, while the SE packs an S5 silicon. Both will ship with WatchOS 7 out of the box on September 18, 2020. Although Apple Watch users are already enjoying a comprehensive suite of fitness-related features, the developers are adding two more.

First is sleep tracking, which uses the motion sensors of the Apple Watch Series 6 to gauge how well you rest up for the day. Then there’s the SP02 monitoring, which, in our current situation, gives users an idea of how well their body performs during a workout or more. Blood oxygen along with other metrics provides a detailed overview of one’s overall health. Unfortunately, the Apple Watch SE does not have this on board. 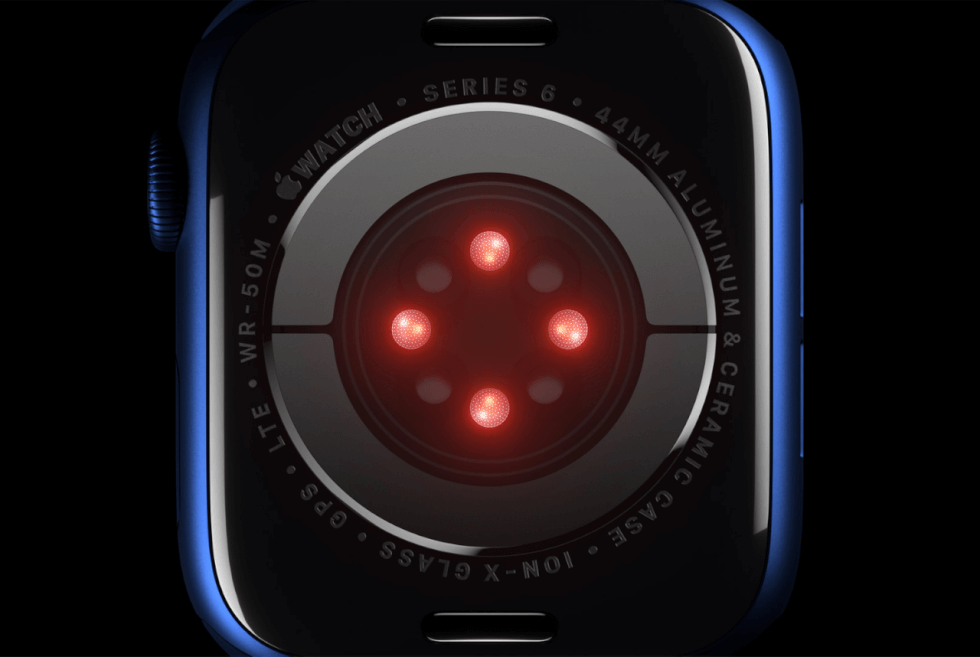 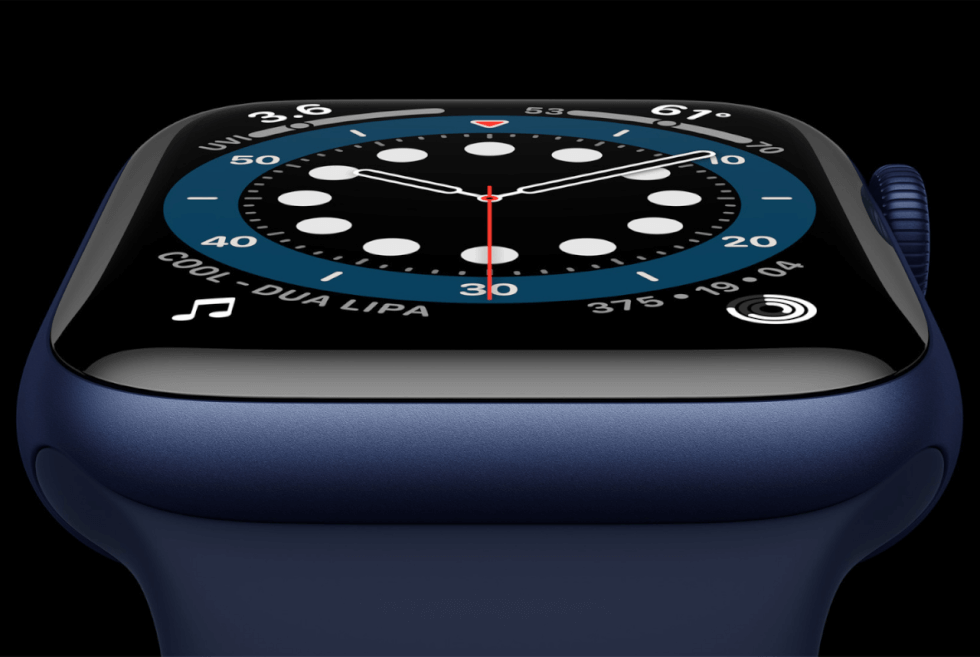 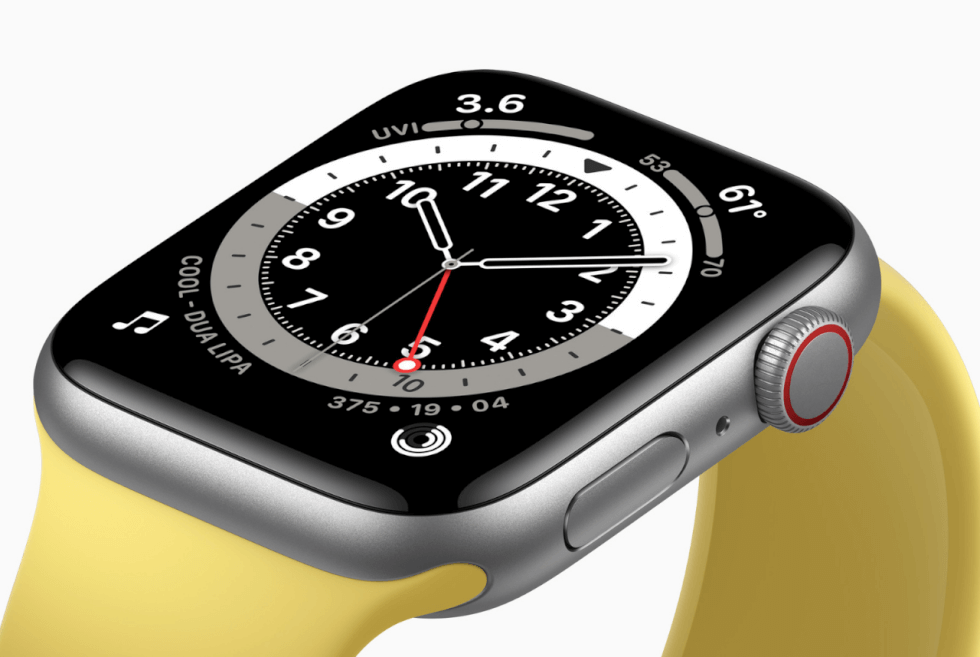 Outerknown's Skyline Half Zip Popover is made from recycled polyester with the yarn made out of regenerated fishing nets and other nylon waste.