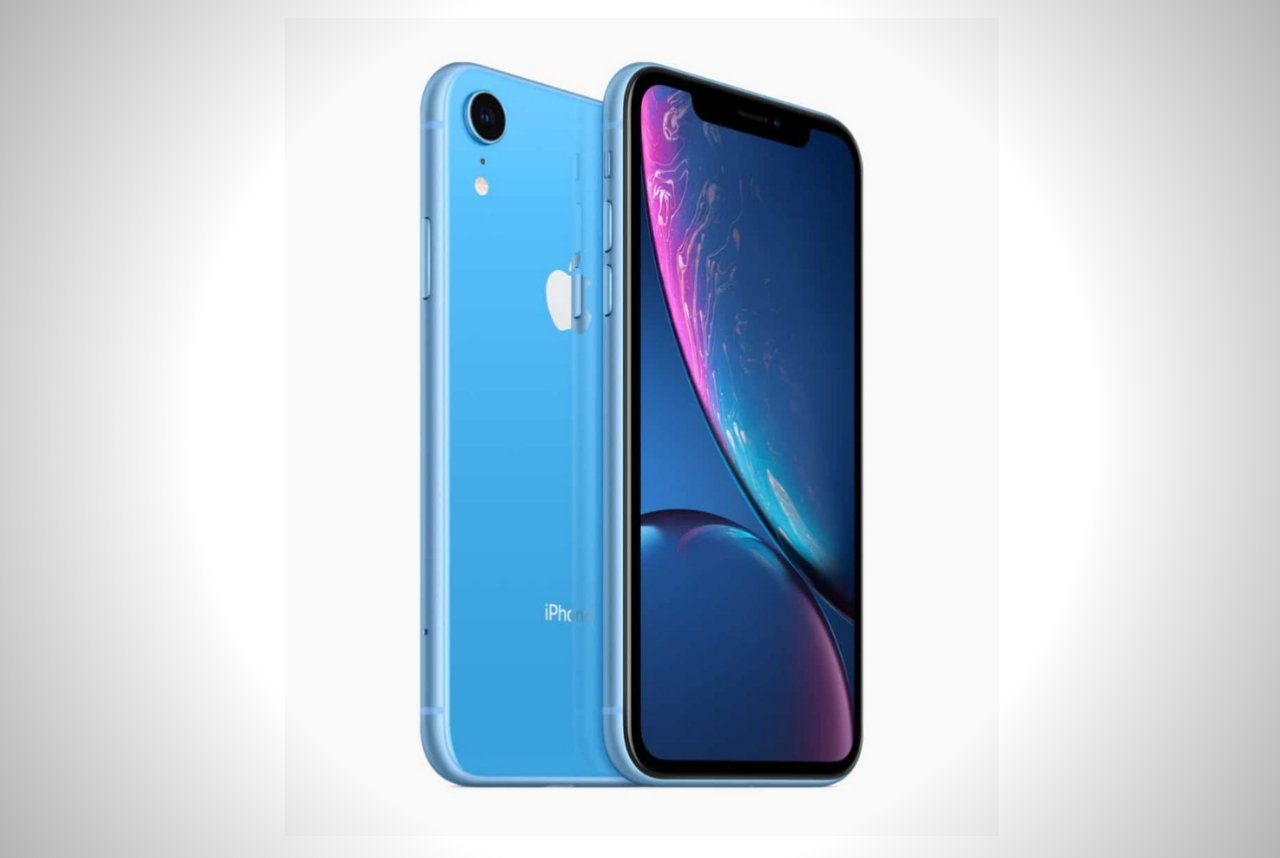 Prior to its official announcement, industry insiders have continuously speculated that Apple will revisit the concept of the iPhone 5C. It was also rumored that the iPhone X will be redesigned and repositioned as the more affordable model for 2018. It looks like those suspicions were on point when the Cupertino-based firm revealed the Apple iPhone XR.

Despite it being defined as the budget-friendly variation, its price is still considerably prohibitive for certain buyers. With a starting price of $749 and as high as $899, you might want to explore your other options. Yet, if you really desire an iPhone, it is a viable option.

What you’ll get is a 6.1-inch Liquid Retina HD display instead of the OLED screen on its pricier siblings. it equips the company’s new cutting-edge A12 Bionic chip that flaunts a next-generation Neural Engine. The teach apparently pushes its imaging performance on top. It likewise sports a single camera instead of the dual-unit setup of the XS and XS Max.

Overall, other than the screen technology and main camera configuration, the iPhone XR is hardly a deal breaker when it comes to performance and quality. Furthermore, at a slightly lower price point, you can select from more colors such as Black, Blue, White Coral, Yellow, and Red.