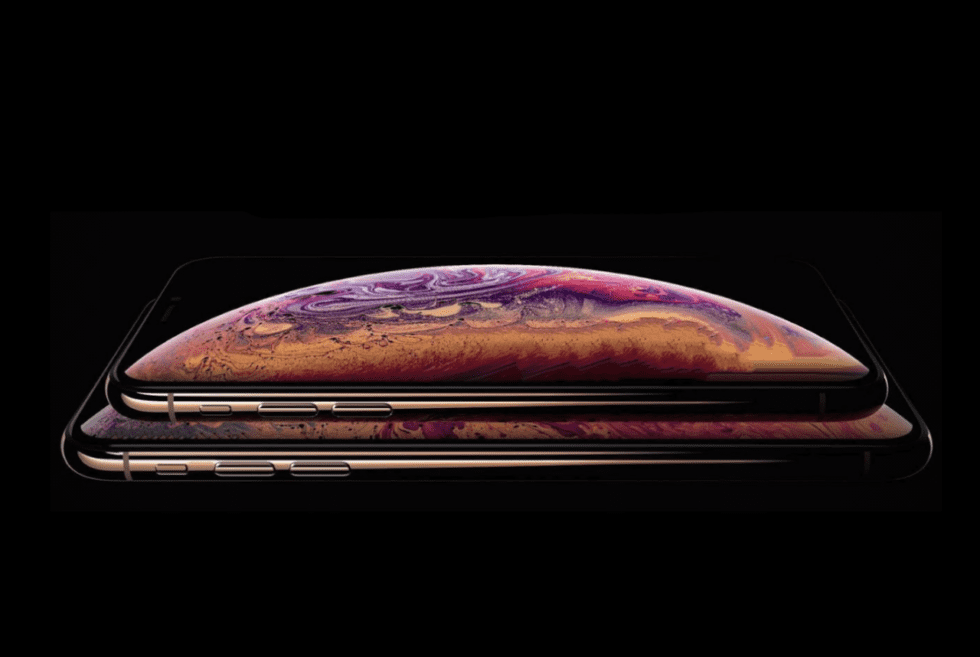 If there’s one adage that best describes how the current world of tech news behaves, it’s that everything gets leaked no matter how hard companies try to keep them under wraps. Even tech juggernaut Apple isn’t immune to this, so it’s no surprise that the iPhone XS, reportedly one of three iPhone X models to be announced this September, just got leaked.

The photo shows two iPhones stacked on top of each other, the lower one being the larger model, and the one top presumably the alleged iPhone XS. Both phones feature edge-to-edge displays just like the iPhone X, with an image of the planet featured on both screens. 9to5Mac was the one who discovered the image, and although they didn’t say how they got it, they claim it’s the real deal and not just a mockup.

The phones featured in the photo are notably in gold, which is an entirely new colorway for the iPhone X lineup. Apple has used that color multiple times for its previous models, but it was missing on last year’s flagship with no clear explanation as to why. Looks like Apple got the hint that people love the gold finish.

As we’ve mentioned, three new iPhone models are expected to be announced later this month, but the leaked image only shows two of them, which reports say will both have OLED screens just like their predecessor. The third model, however, will have an LCD display and be cheaper than those two models pictured above. Specs, pricing, and availability remain unclear, but make sure to check back with Men’s Gear as we learn more.

The Logitech Ergo M575 provides exceptional comfort and runs on a single AA battery but should remain operational for up to 24 months.

What Marshall brings to the table is 55 years worth of acoustic experience under its belt and it shows with the new Major IV headphones.

With Christmas being 12 weeks away, and with shipping delays still occurring due to COVID, I say go forth and shop now, then relax during the holidays.

Given that portability and wireless connectivity are premium features people want on of their devices, Lumonitor gladly delivers.